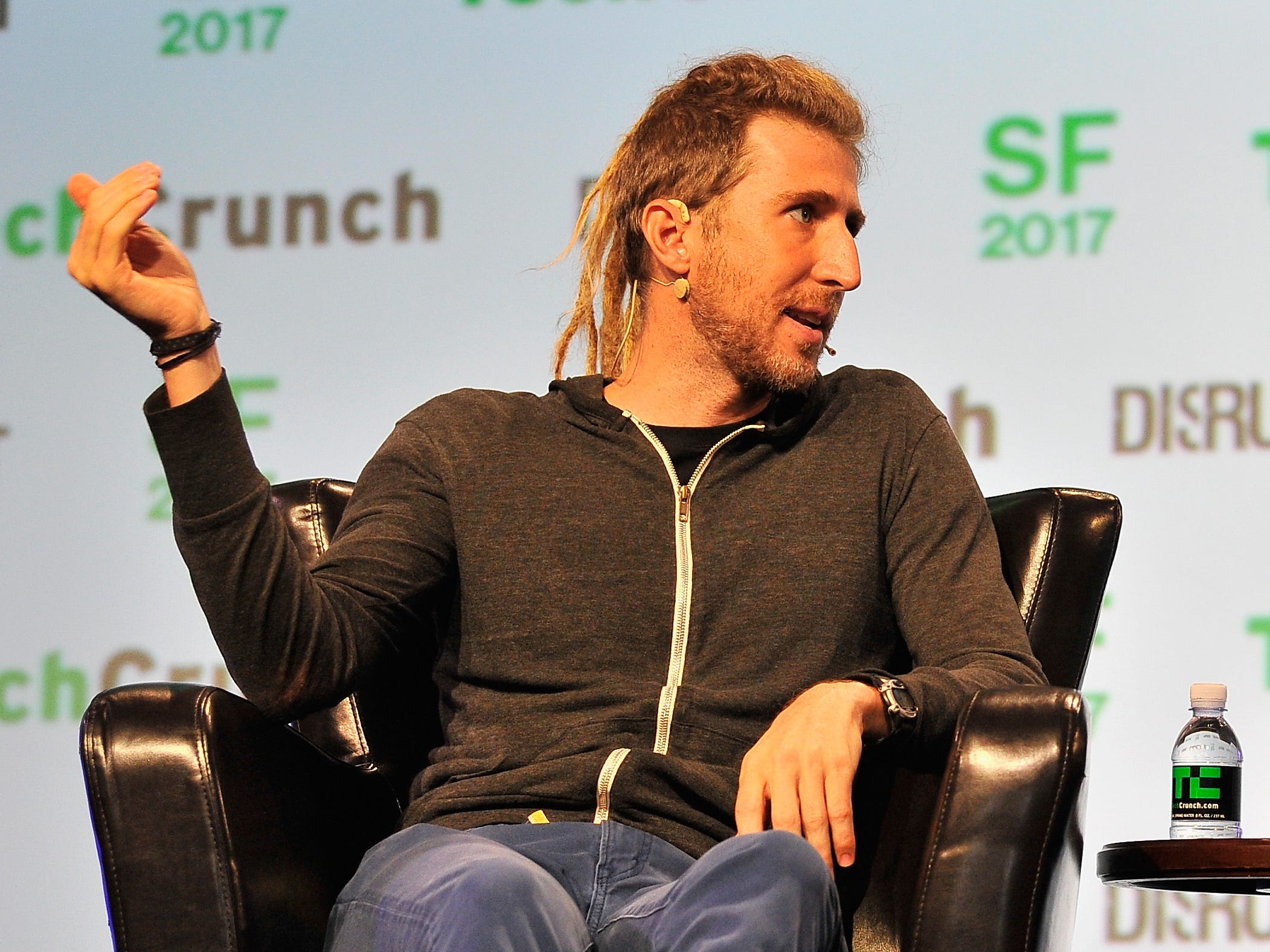 Signal cofounder and CEO Moxie Marlinspike couldn’t have predicted the events of the past year â€” but they have nevertheless contributed to the app’s massive growth in popularity.

The encrypted messaging app is best-known for its commitment to privacy. It doesn’t collect or sell any user data and all communication is end-to-end encrypted, meaning nobody â€” including Signal â€” can read the messages sent on the service.

Signal downloads have surged multiple times in the past 12 months: First, as COVID forced more interactions online; then during the wave of Black Lives Matter protests over the summer; and now amid an exodus of users from Facebook-owned WhatsApp.

In a wide-ranging interview in August for Insider’s 2020 Transformers series, Marlinspike described his vision for the company as well as what he sees as rising threats to privacy. He also discussed Signal’s nonprofit status and its plans for growth.

Here are highlights from that interview, edited for length and clarity.

Insider: What’s drawing people to the app, and how are you adapting to meet new users, especially people who aren’t particularly tech-savvy?

Marlinspike: The ethos of the project is to make private communication simple and accessible â€” to make the way that technology works actually square with the intent that people have when they use technology. When somebody sends their friend a message, their intention is to send their friend a message, not to also send that message to a conglomerate of advertisers, to hackers, to big tech companies. People are always upset when they discover that that is not the reality, that the way that things appear is not the way that things actually are.

The project of Signal is to try to make technology normal, the way people expect that things should work. So, from the beginning, that has been our goal. And we’re always trying to reduce friction and simplify.

We’ve seen sustained pressure over the years to ban end-to-end encryption. Do you think potential government action could pose a threat to privacy?

The US government is not a monolithic entity. There’s different competing interests within any world government. On one hand, there are people who are pushing to end encryption, but on the other hand, there are people within the US government at the highest levels who are using Signal to protect their own communication. For national security reasons, Signal is used in the United States Senate, the White House, the Department of Homeland Security. So there’s an inherent contradiction where to try to undermine the security of cryptography would also be to undermine the government’s own national security interests.

Additionally, it seems like a lot of the people who are advocating for weakening cryptography don’t understand the full picture. There’s two ways to think about security. One is computer security, which is this idea that somehow we will make computers that are secure. This is a losing project for over 30 years. If you have a computer somewhere and you have some data on that computer, that data will become compromised.

And the other way to think about security is information security. So that even if someone compromises the computer, there’s no information for them get off of it because it’s encrypted. And this is the only thing that has actually worked in the past 30 years. People trying to undermine the only thing that has worked in computer security for the past 30 years don’t totally understand that, but most of the people who are apprised of all the issues, there’s no more debate, it’s not a contentious topic.

It seems like consumers care more about privacy than they did in years past. Have you noticed that trend? Why do you think that is?

I think that it’s more top-of-mind for people as more of their lives move online. The era of utopian thinking around technology is over â€” people are no longer thinking of technology as something that’s bringing about this better and brighter tomorrow where we organise the world’s information and connect to the world.

Instead, I think people are thinking more about the ways in which technologies are not actually serving their needs or serving them well. Signal is a part of that tension where we’re trying to demonstrate that it’s possible to develop technology in a different way â€” all the way from the technology itself that is more centered around user’s needs, to the organisation that is producing that technology, which is a nonprofit and isn’t beholden to anyone but the Signal community’s interests.

When it comes to the business of personal data, are there any data collection practices that give you pause or that you find the most alarming?

To me it’s all alarming. I think there’s a tendency for people within technology to try and characterise what Signal is doing as unusual. But I actually think that what we’re doing is extremely normal, and it’s everything else that is absolutely insane. It would be kind of crazy if we were sitting in a room right now having this conversation, and there was a stranger sitting right next to us taking notes about everything that we said. That’s what’s happening right now, in this phone call [conducted via Google Meet]. To me that is crazy, and so what we’re trying to do is just develop something that’s normal. There’s this insanity to how everything works right now. Just a handful of companies have a massive amount of data about everybody â€” it’s a dangerous equation.

Do you think antitrust action by states or the federal government could help address those privacy concerns?

I am not optimistic about government intervention to try and regulate the technology industry. Every time I see a cookie warning on a website I’m just like, ok, yeah, they’re not going to fix this problem. It’s always going to be too little too late. They don’t fully understand the issues, or if they do, they don’t seem best equipped to deal with that.

I’m more hopeful that there’s a growing unionization effort within big tech companies â€” people who are organising around not just material aims for themselves and their colleagues, but around creative control and conscientious use of the things that they’re building. That’s making me more hopeful.

A common criticism of pro-privacy advocates is that people’s personal data is mostly being collected for advertising rather than more nefarious ends, and that most people don’t care about privacy anyway. What’s your response to that?

Well, I think people do care. I think it’s important to realise that real change happens in private. That has to be true. And if you don’t have any truly private spaces left, I think you’re sacrificing a lot.

READ MORE: Signal’s CEO reveals how it became a red-hot alternative to WhatsApp without venture capital or a business plan