This was just a tad lower than the expectation for 2.8 per cent growth.

The personal consumption number was particularly disppointing, getting slashed to 1.4 per cent from a previous reading of 2.0 per cent.  The expectation was for 1.9 per cent.

“The uptick in economic activity was driven almost entirely by the sharp upward revision to the estimate of inventory accumulation,” wrote TD Securities Millan Mulraine.  “The upswing in inventory alone contributed a chunky 0.89ppt to the increase in headline GDP, more than offsetting the 0.53ppt drag from personal consumption activity – which was revised lower from 1.9% to 1.4%, marking the slowest pace of consumption growth since Q2 last year. Net trade also contributed to top-line growth, adding 0.14ppt to growth compared to the previous estimate of a 0.18ppt drag.”

Earlier this morning on Bloomberg’s Surveillance with Tom Keene, ECRI’s Lakshman Achuthan defended his call that the U.S. economy went into recession in the middle of this year.

Real gross domestic product — the output of goods and services produced by labour and property located in the United States — increased at an annual rate of 2.7 per cent in the third quarter of 2012 (that is, from the second quarter to the third quarter), according to the “second” estimate released by the Bureau of Economic Analysis.  In the second quarter, real GDP increased 1.3 per cent.

The GDP estimate released today is based on more complete source data than were available for the “advance” estimate issued last month.  In the advance estimate, the increase in real GDP was 2.0 per cent (see “Revisions” on page 3).

The increase in real GDP in the third quarter primarily reflected positive contributions from personal consumption expenditures (PCE), private inventory investment, federal government spending, residential fixed investment, and exports that were partly offset by negative contributions from nonresidential fixed investment and state and local government spending.  Imports, which are a subtraction in the calculation of GDP, increased slightly.

Here’s a breakdown from the BEA: 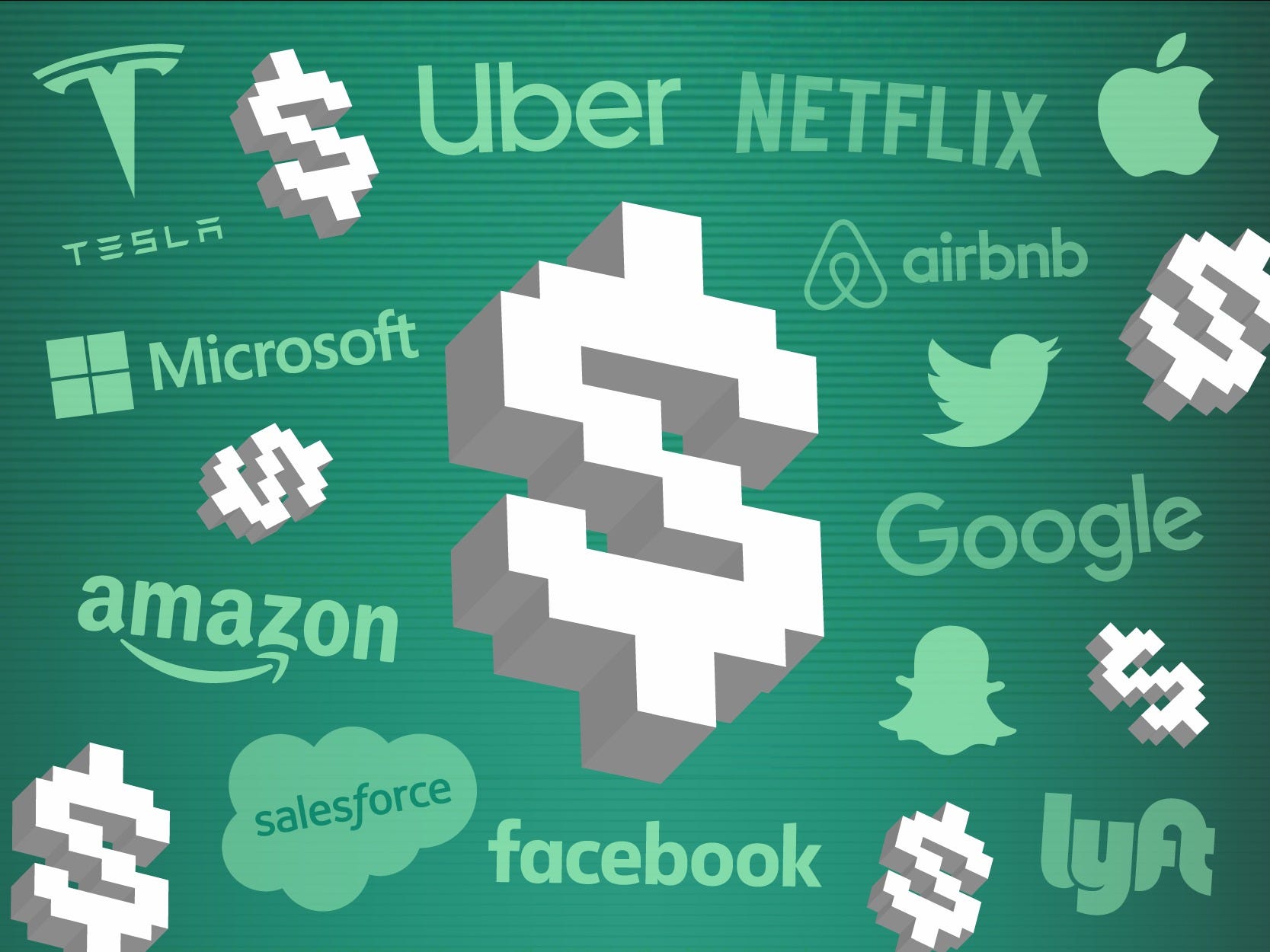 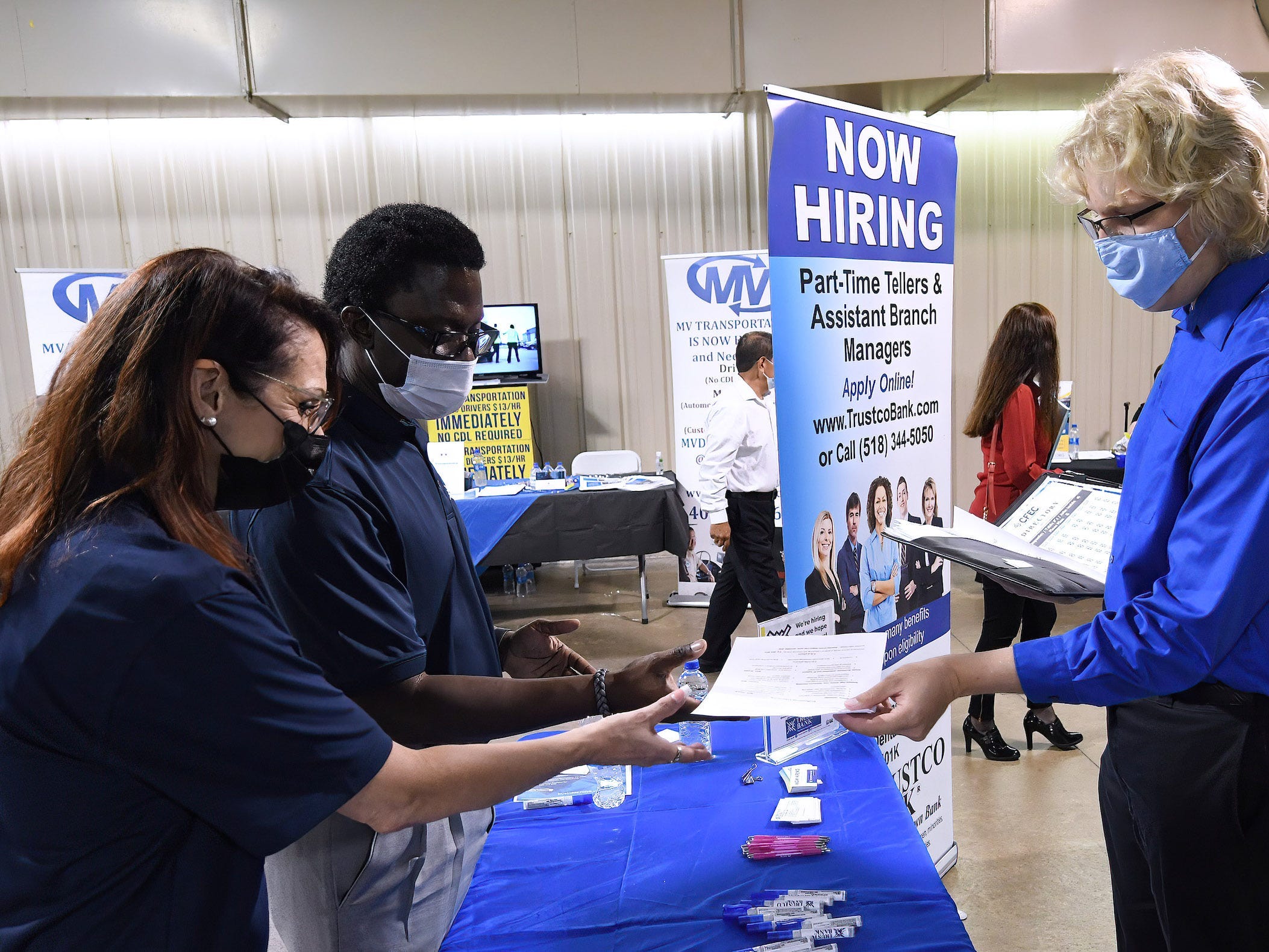 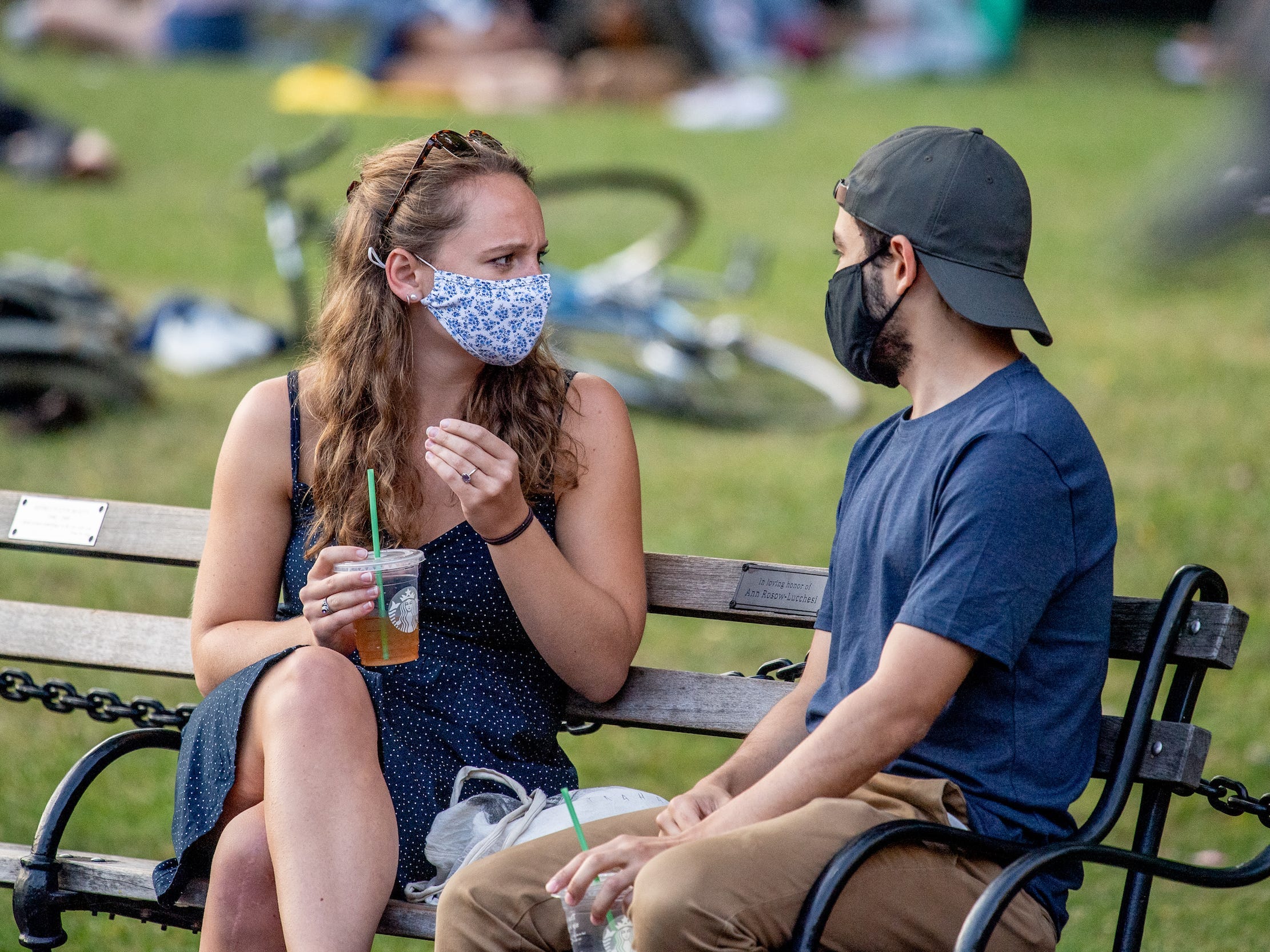