Putin's attempt to explain away the poisoning of Alexei Navalny to France failed badly and helped unite Europe against him, intelligence sources say

An attempt by Russian President Vladimir Putin to explain in a call with France how Alexei Navalny was poisoned in Russia went so badly that it seriously set back his relations with Europe, intelligence sources told Insider.

According to French media, Putin spoke with his French counterpart, Emmanuel Macron, last week about Navalny, the opposition leader who was poisoned with the nerve agent Novichok in late August and evacuated to Europe for treatment.

Putin is said to have suggested during the call that Navalny might have poisoned himself in an elaborate attempt to discredit Russia.

Intelligence sources characterised the explanation as so inept and insulting that it severely set back the already strained relations between Russia and European nations.

A French security official, who asked for anonymity as he does not have permission to speak on the record, said the exchange outraged Macron, who is usually wary of directly confronting Russia. 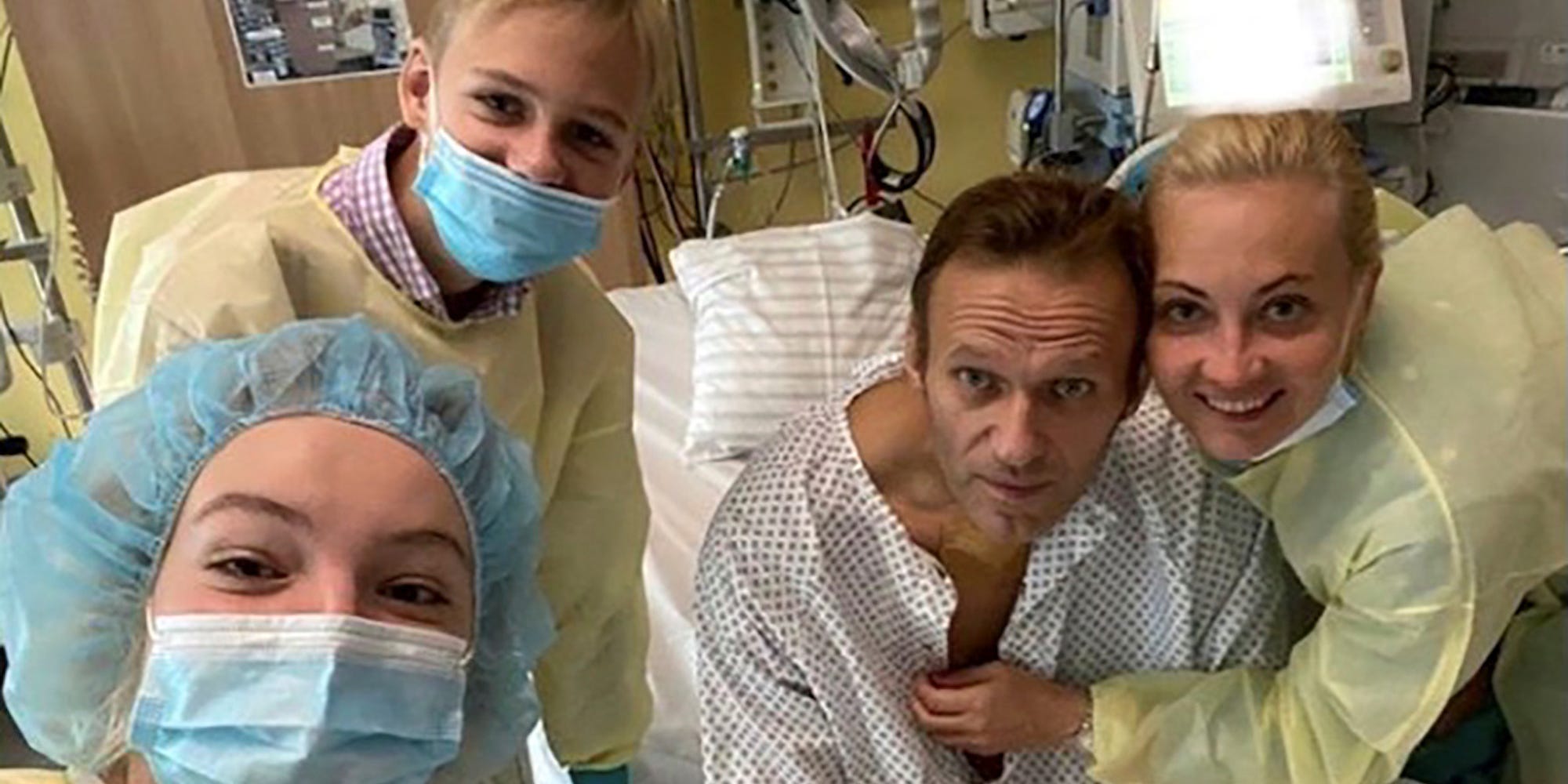 “There is cynicism from European leaders on Putin when it comes to these events,” the official said.

“But Macron has a huge ego and considers himself someone that you cannot bulls—. He expected to be told that it was some internal issue, potentially some illegal operation by an underling that is being investigated, perhaps suggesting the possibility some Chechens [did it] without his knowledge or approval.”

The source described past conversations as “unsatisfactory but just plausible enough to make it more difficult to confront him.”

“Macron got on the call expecting this typical behaviour, and instead he’s fed total nonsense about Navalny giving himself a deadly agent only found in the most secure Russian military stockpiles.

“We understand that silly, confusing, and often contradictory messages like these are how Putin handles things domestically â€” but to the president of France?”

The French official added that Macron was “furious.”

“He will make his own decisions on how to handle this, but the consequences he is threatening could become much stronger support for Merkel taking action on Nord Stream if that’s how the Germans decide to proceed,” the official said, referring to German Chancellor Angela Merkel and Nord Stream 2, an undersea gas pipeline aiming to link Russia with Germany.

Political tensions between Russia and the West have repeatedly threatened to derail the pipeline project. Merkel has come under intense pressure to use Nord Stream 2 as leverage to extract answers from Russia.

“Macron’s view is you cannot lie to the president of France as if he is some Russian peasant,” the source said. 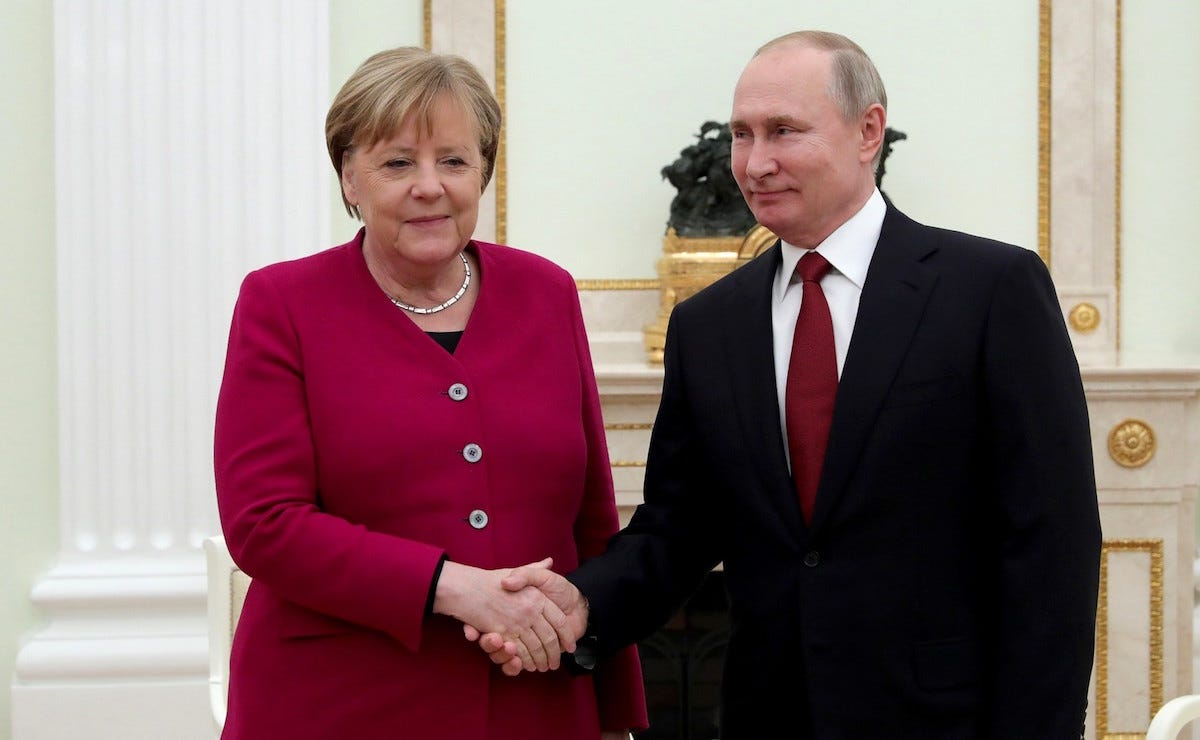 German security officials refused to comment on the situation when asked by Insider.

But a central European counterintelligence official who works closely with Germany on Russian issues said he believes Europe might see no alternative but to act. The source also spoke anonymously, as he is not authorised to speak publicly.

“Macron and Merkel have plenty to occupy themselves with politically right now, and both find themselves angry that they have been put in this position by Putin and even angrier that he is handling it with such disdain for them,” the official said.

“Blaming Germany and Navalny for removing evidence infuriated Merkel, and suggesting Navalny did it himself probably gave Macron an aneurysm.

“But my sense from talking with German colleagues is that the US election matters figures into everyone’s calculations quite strongly.”

The source added that “a strong, united coalition of Germany, France, and other EU members can confront Putin, but it’s all much stronger and more effective if the president of the United States is a committed participant.”

“There’s currently little confidence in the US as a partner in such an effort,” the source said, “but that could change after the election.”