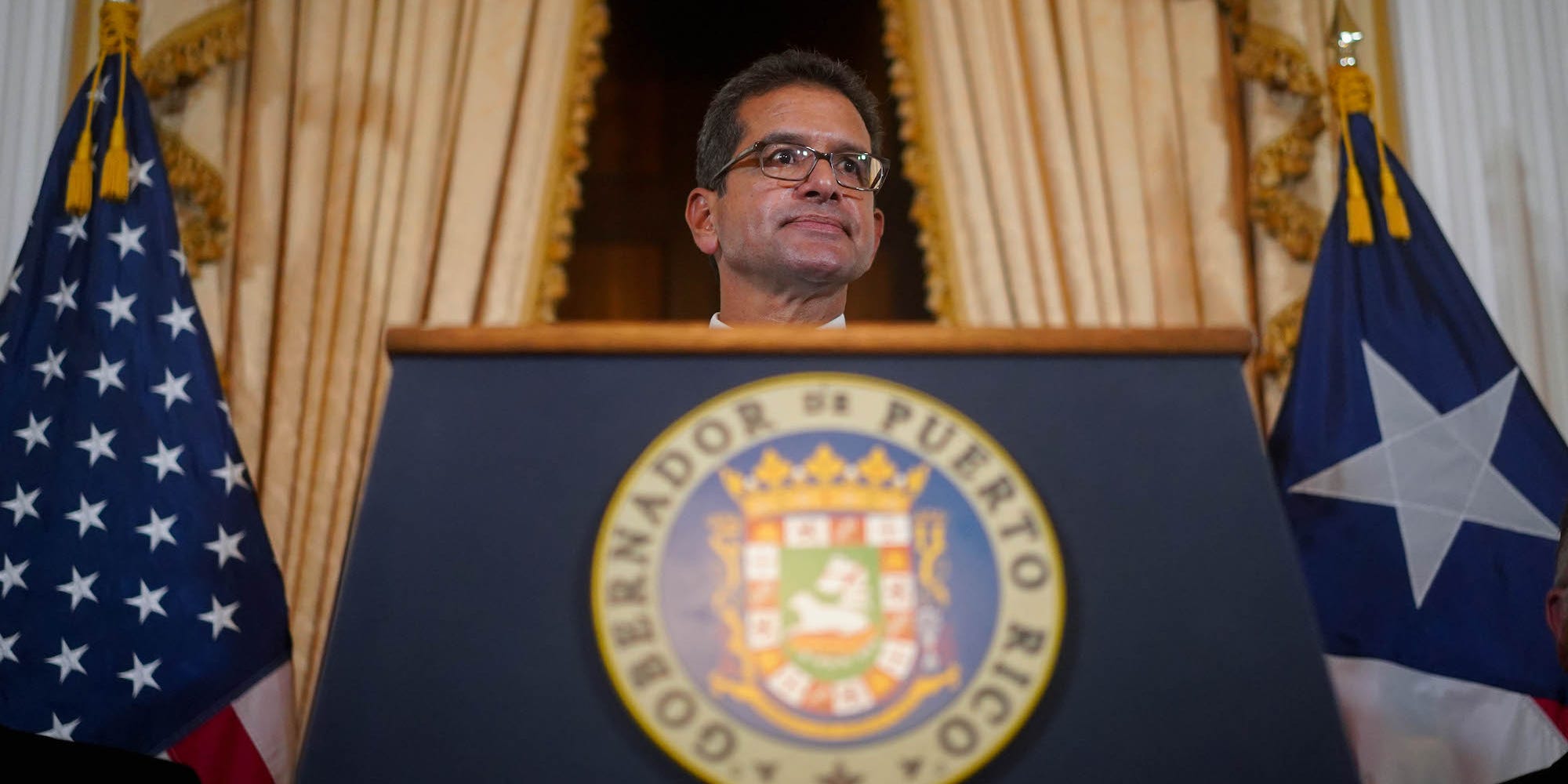 Puerto Rico’s new governor said that the current Congress is “morally obligated” to act quickly on a statehood bill for the territory after residents voted in favour of it during their last election, Axios reported.

Gov. Pedro Pierluisi told Axios on HBO that he expected the House of Representatives to introduce a bill by mid-March.

“What I anticipate is that there will be considerable support for a statehood bill in this Congress,” Pierluisi said.

Pierluisi, who was elected governor in the November election and sworn in last month, ran on a promise to gain statehood for the territory, the Associated Press reported.

The vote for statehood won by a slight margin, with 52% of Puerto Rican voters in support and 47% against. Pierluisi told Axios that statehood is the best way for residents of the territory to get equal treatment with their stateside counterparts.

“We need a game-changer in Puerto Rico. And one game-changer would be that we get equal treatment in key federal programs,” Pierluisi said, referring to programs like Medicaid and the Earned Income Tax Credit.

While Puerto Ricans are citizens of the US, they can’t vote for the US president and don’t have representatives in Congress with full voting powers.

Before becoming governor, Pierluisi was Puerto Rico’s Resident Commissioner in Congress for eight years. This representative is able to vote on matters in the committees on which they serve but is unable to vote on the final passage of bills or for the Speaker of the House.

“The US could be expanding by admitting Puerto Rico into the union,” Pierluisi said. “It would be telling the world that it is embracing diversity because this would be a truly, completely Hispanic state.”

Advocates say that President Joe Biden’s support of the idea, as well as Democratic control of the House and Senate, makes the idea of statehood, which has been discussed in the past, more likely.

But not all Democrats have been in favour of the idea. Last August, New York Reps. Alexandria Ocasio-Cortez and Nydia Velazquez proposed legislation that would have allowed the territory to become independent, have self-determination, or become a state, NBC reported.