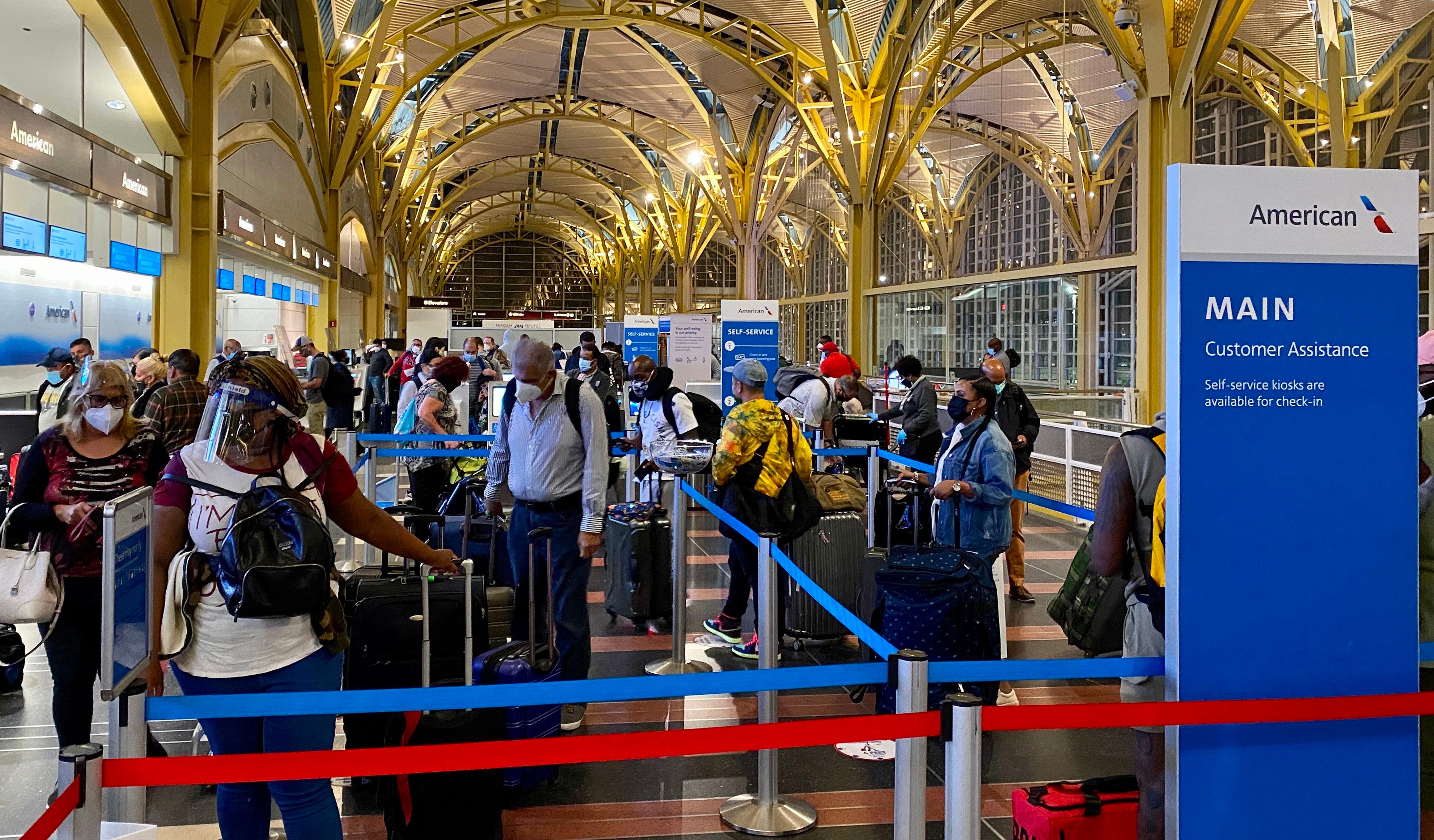 The US Department of Transportation on Friday turned down a petition by a group of labour unions who sought a federal mask requirement for passengers riding on major modes of transit, including aeroplanes, buses, trains.

In a letter to the Transportation Trades Department of the AFL-CIO labour federation, Stephen G. Bradbury, the general counsel and acting deputy secretary, explained that the department was not keen on issuing new rules that didn’t seem warranted.

“The Department shares the concerns expressed in the petition about the health and welfare of frontline transportation workers, whose services are invaluable and have helped to keep America moving during the COVID-19 public health emergency,” Bradbury wrote in the letter, which was also reported by Rolling Stone. “Most state, local, and private sector transportation entities have adopted policies requiring face mask usage…The Department also embraces the notion that there should be no more regulations than necessary.”

The announcement was made only hours after President Donald Trump revealed that he and first lady Melania Trump had tested positive for the coronavirus. That development, along with the reasoning for the decision, only served to further disappoint the labour federation.

“It is unfathomable that in the midst of a global pandemic which has killed more than 209,000 Americans, and left millions more sick and potentially facing lifelong side effects â€” including the president of the United States â€” that the US Department of Transportation would outright reject such a simple, science-backed, lifesaving measure,” Transportation Trades Department President Larry Willis said in a statement on Saturday. “The DOT’s decision is heartbreaking, and in light of yesterday’s news, frankly, shocking.”

At a virtual town hall with the Amalgamated Transit Union on Saturday, Democratic presidential nominee Joe Biden said that the department “stupidly” rejected the petition and said that his administration would have better protections for workers.

Last month, when asked at an ABC News town hall about enacting a national mask mandate, Trump suggested that Biden should have enacted such a measure, despite the former vice president currently having no legislative powers to do so.

Although the Department of Transportation declined to enact the mandate, Bradbury noted the agency is committed to tackling the virus.

“The Department will continue to monitor relevant health and workplaces guidelines issued by the CDC [Centre for Disease Control] and OSHA [Occupational Safety and Health Administration], as well as supplemental state and local measures…to help prevent the spread of COVID-19 and maintain health across the transportation network,” he wrote.