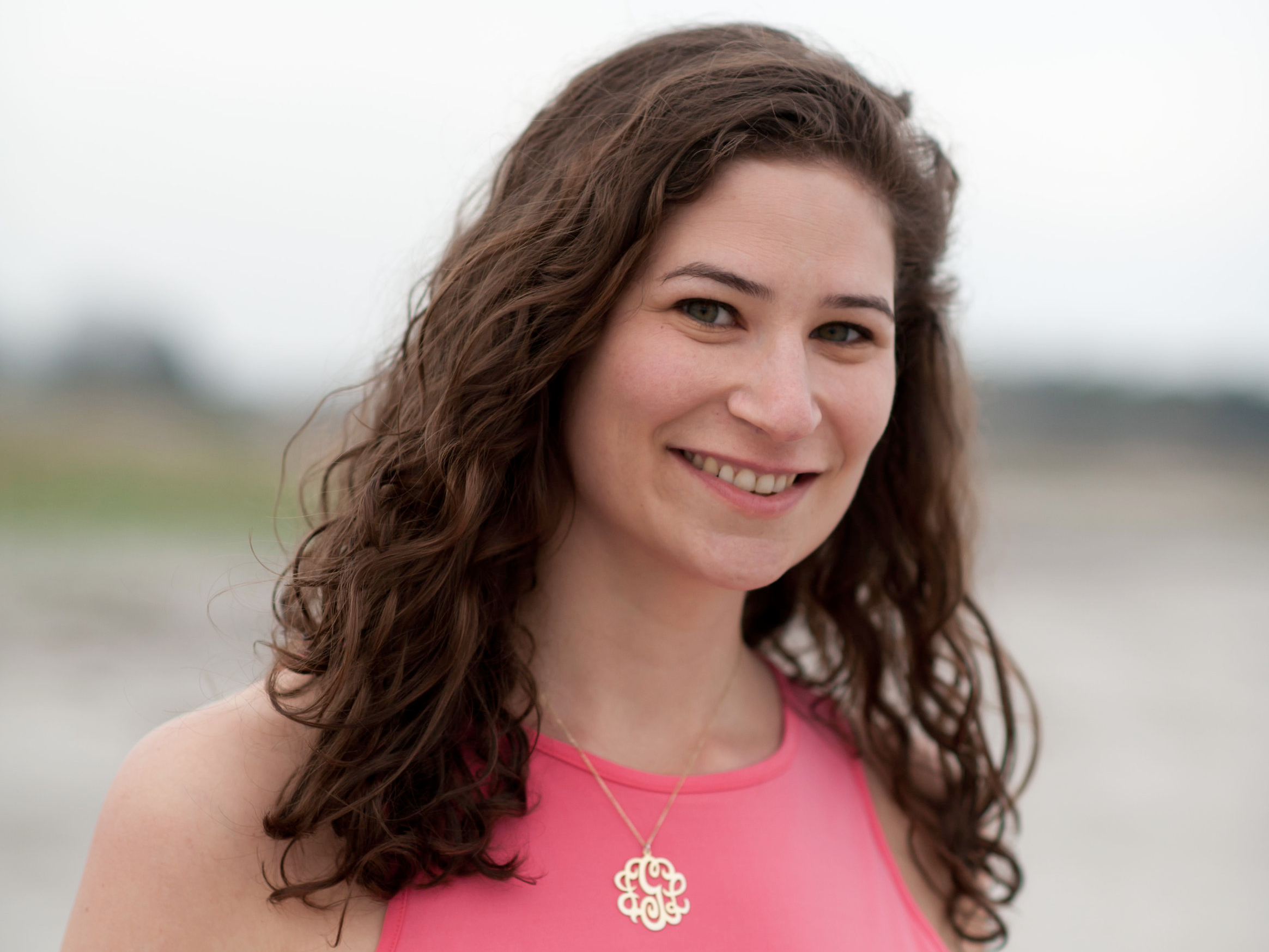 Growing up, I didn’t always take my mother’s advice. But since my mum also happened to be Martha Lauber, a clinical psychologist in private practice on Chicago’s North Shore, she invariably had advice to give.

Which is exactly how mirroring, a technique often employed by therapists, came into my life. During my turbulent teenage years, mirroring was a well-practiced conflict-resolution method in our household.

Also known as limbic synchrony, mirroring is the act of mimicking those around us. An ingrained social behaviour that typically yields positive results, mirroring can help to establish a rapport between humans, with research finding that it improves interpersonal skills in children.

When Harville Hendrix began marketing mirroring as a beneficial technique for dialoguing couples, it became more utilised by therapists. In his book “The Couples Companion: Meditations and Exercises for Getting the Love You Want,” Hendrix writes, “Mirroring is simply a matter of carefully repeating back what was said for verification, and repeating the process until we get it right.”

With two teenage daughters and many surly mornings, my mother wisely employed mirroring as a way to make her children feel heard. During a time in my life when I often felt misunderstood, listening to my mother reflect my feelings helped to defuse my anger. And when my sister and I fought, mirroring each other paved the way to a mutual understanding.

“Mirroring is the best way for two people to resolve conflict,” my mum would say, as I rolled my eyes in typical teenage fashion.

It wasn’t until I was in a long-term partnership that I discovered she had been right all along.

Married for five years â€” and together for much longer â€” my husband and I are well matched. We make each other laugh, we enjoy the same activities, and we love each other very much. Despite all of this, we are far from perfect. Every relationship has its ups and downs, and during a recent down point, it seemed we were fighting way too often.


Read more:
How to best manage your employees’ performance remotely â€” without coming off as a micromanager

One evening, a minor dispute morphed into a full-fledged argument. The initial disagreement â€” which was unbelievably stupid â€” was blown out of proportion. An hour into our altercation, with no truce in sight, my mum’s voice echoed in my head. Try mirroring, the voice said. It’s the only way to resolve an argument.

Sitting on the couch opposite my husband, I explained how mirroring worked. Taking turns, each of us would speak in clear sentences, sharing our feelings. The other would listen with care and then repeat the words back verbatim, changing the personal pronouns as needed.

“I feel hurt that you don’t like our Christmas tree ornaments, because I feel they’re an important symbol of our relationship.” (I told you it was unbelievably stupid.)

“You feel hurt that I don’t like our Christmas tree ornaments, because you feel they’re an important symbol of our relationship.”

We continued this back-and-forth rhythm until I felt sufficiently heard, at which point it became my husband’s turn to share. To my surprise, he articulated his emotions with a depth of feeling that was uncharacteristic of him.

Later, when I spoke to my mother about this incident, she wasn’t surprised. “It just takes one person to start mirroring, and if you’re willing to really listen, all of a sudden it starts the process.”

Her words rang with accuracy. During our argument, I was too invested in my wounded ego to listen to my husband. I had completely shut out his feelings in favour of my own. But mirroring had allowed him to speak and forced me to listen, and vice versa. The result was something truly wonderful: We finally understood each other. Our anger dissipated. The next weekend, we spent an entire day hand-crafting Christmas ornaments, so the tree could reflect more of my husband’s taste. It ended up being one of the best days of the year.

To this day, my mum holds the firm belief that mirroring is the best way to resolve an argument.

“Mirroring works because when a normal person is listening to someone else, they’re already planning their rebuttal,” she said. “But if you have to repeat what the other person says, your brain can’t do two things at once. That’s the secret of mirroring â€” it cuts out the planning of your rebuttal so that you can finally hear your spouse.”

Though it’s a relatively simple concept, it’s not as easy as it sounds. For one, it requires a true willingness to listen.

She also said that accountability is essential to squashing disagreements. “Everyone thinks the other person is the problem. Mirroring helps you to understand you’re only seeing half of the picture,” she explained.

Another important tip? “If you’re in the middle of a big fight, don’t mirror right away,” she said. Heightened emotions may lead to blaming and more squabbling, which means mirroring won’t help. After duking it out, make sure to take some time to cool off before starting the process of resolution.

Which is to say, if you’re worried that fighting with your partner means your relationship is doomed, fear not. After working with married couples for 40 years, my mum believes spousal arguments are perfectly natural, healthy even. “Arguing can be extremely helpful if the argument gets resolved. Personal attacks aren’t good, but otherwise, arguments bring festering issues to the surface, which can help the relationship long term,” she said.

Mirroring has changed my marriage. After rediscovering this therapy hack, my husband and I no longer quarrel like we used to. When we do find something to disagree on, we mirror each other and find a way to see eye to eye.

The entire process has revealed recurring patterns in our relationship and allowed us to understand the other’s needs. It has taken sacrifices on both our parts, and it’s not easy â€” but we’re better off for it. My only regret is not taking my mother’s advice sooner.

Jersey Griggs is a writer specializing in lifestyle topics. She lives on the coast of Maine with her husband and their rescue dog. Follow her on LinkedIn and Twitter.

This article was originally published on Business Insider February 10, 2020.