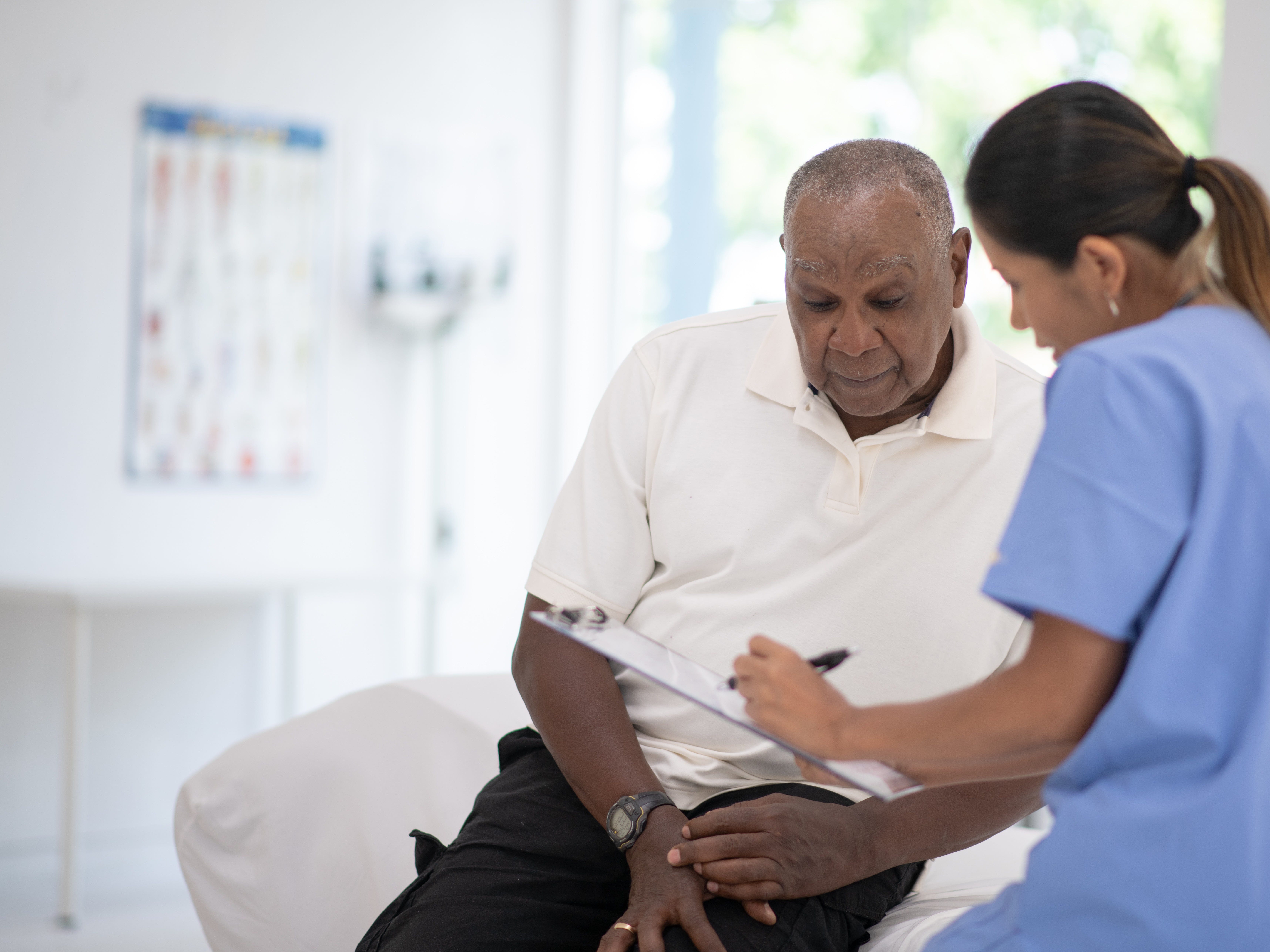 A new study published in the Journal of the National Cancer Institute examined what happened five years after the US Preventive Services Task Force issued recommendations against prostate screenings for men. For men ages 50 and older, cases of advanced prostate cancer increased, while cases of early stage disease declined.

In 2008, prostate-specific antigen-based testing was stopped for men ages 75 and older because there were concerns that the risks of this once once-routine blood test outweighed the benefits.

Some felt that diagnosing early cancer was unnecessary, causing people to worry and take treatments that left them with lasting side effects like incontinence. In 2012, the task force further recommended that this test be stopped for all men.

Lead study author Ahmedin Jemal told NBC News it was likely that the increase in advanced stages of prostate cancer occurred because of the lack of screenings.

Prostate cancer is one of the most common types of cancer

There are approximately 192,000 cases of prostate cancer annually in America. Prostate cancer is one of the most common types of cancer, and often prostate cancer grows slowly, confined to the prostate gland, and doesn’t cause serious harm. But without early diagnosis, cases can get worse.

Symptoms of early prostate cancer include trouble urinating, bone pain, and blood in semen. Researchers are still not completely sure what causes it, but they do know that can be hereditary and that black men have the highest risk of getting prostate cancer.

Jemal told NBC he hopes more men will talk to their doctors about prostate cancer screenings as a result of this study.