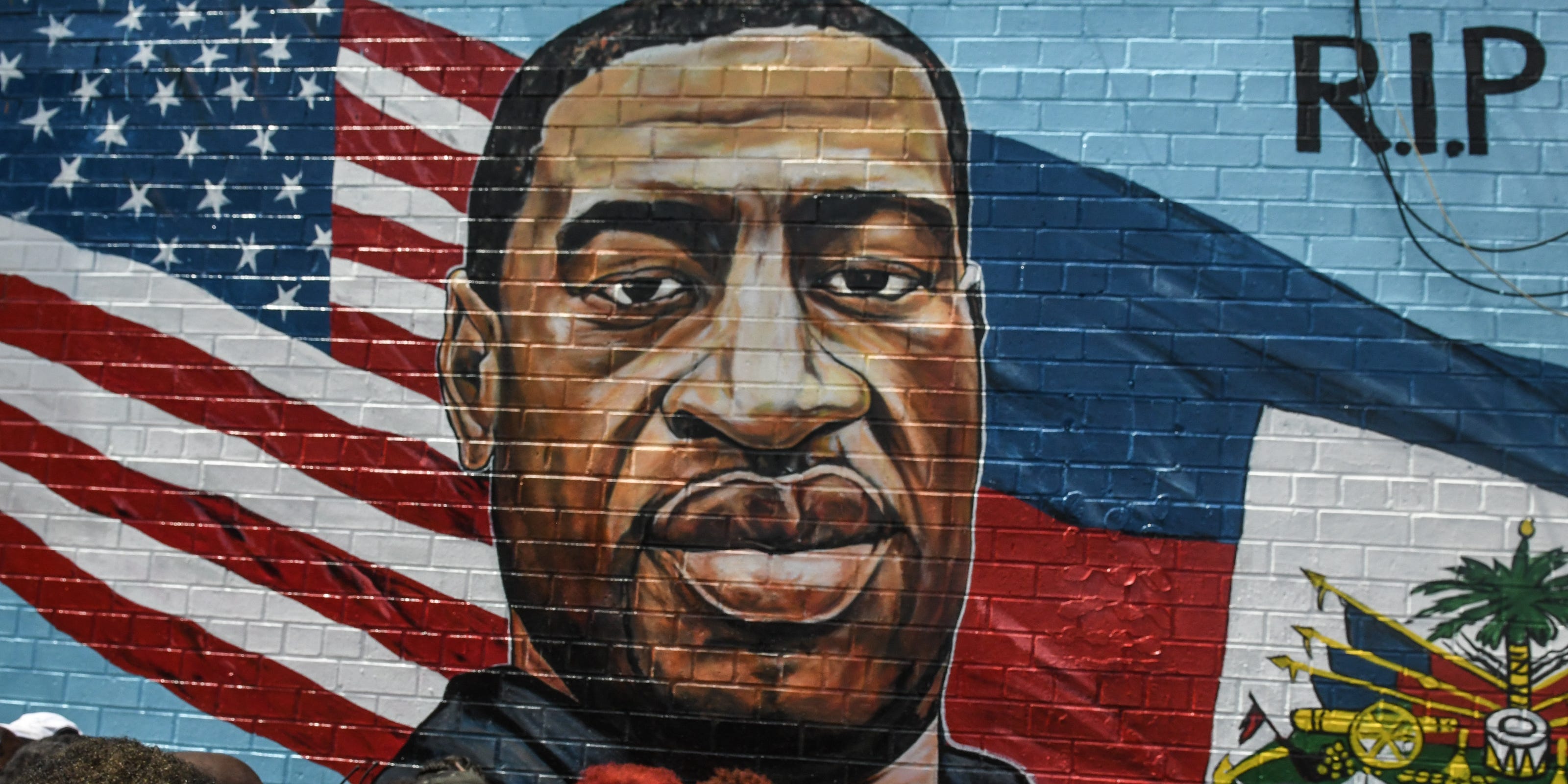 Floyd was killed in 2020 after Chauvin, then a Minneapolis police officer, pressed him to the ground with a knee on his neck for almost nine minutes. Bodycam footage shows Floyd pleaded for his life before expiring, complaining that “I can’t breathe.” His death set off weeks of protests around the country against police brutality.

It was not the first time that Chauvin, whose trial starts March 8, has been accused of excessive force.

In 2015, the Star Tribune reported, the ex-cop used a stun gun on a suspect and restrained him in a “side-recovery position” that jeopardized his life, according to first responders.

In 2017, Chauvin also pinned a woman to the ground by jamming his knee on her neck, the Star Tribune reported, citing prosecutors who argued that he did so “beyond the point when such force was needed.”

In Tuesday’s ruling, Hennepin County District Judge Peter Cahill said both incidents can be cited at trial. But Cahill also ruled that other, similar episodes could not be introduced.

Over the course of his career, Chauvin was subject to 18 complaints from members of the public.

Three other officers have also been charged in relation to Floyd’s killing.