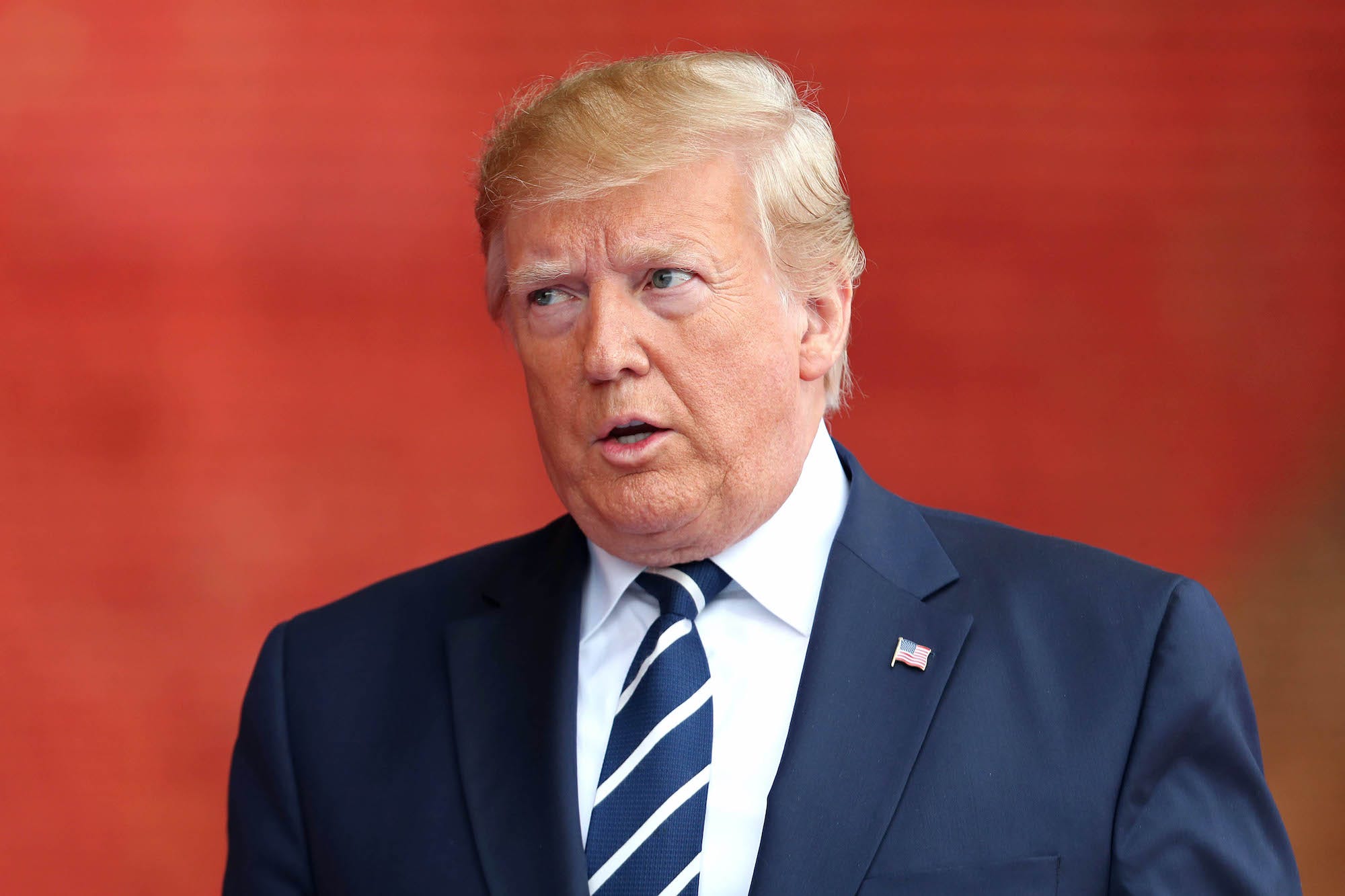 Professional Bank on Tuesday said that it would no longer do business with President Donald Trump and the Trump Organisation.

The bank, based in Coral Gables, Florida, joined two of Trump’s biggest banking partners, Deutsche Bank and Signature Bank, in halting services for the president following the pro-Trump riot at the US Capitol on January 6 that left five people dead.

Trump borrowed $US11 million from Professional Bank in May 2018 to buy his sister, Maryanne Trump Barry, an $US18 million home in Palm Beach next to his Mar-a-Lago club, Bloomberg reported. Trump’s personal financial disclosure and county records indicate the loan has a 4.5% interest rate and matures in 2048, Bloomberg said.

“Professional Bank has decided not to engage in any further business with the Trump Organisation and its affiliates, and will be winding down the relationship effective immediately,” a spokesman, Eric Kalis, said in an emailed statement to Bloomberg.

Trump’s most recent financial disclosure, from July, showed that in addition to the loan, he had a money-market account at Professional Bank worth as much as $US25 million that paid up to $US1 million in annual interest.

Deutsche Bank has also severed ties with Trump and his company, a person familiar with the matter told Bloomberg this week. The president owes the German bank more than $US300 million.


Read more:
Could Trump mass-pardon his supporters who rioted at the Capitol? Constitutional-law experts weigh in

A representative for Signature Bank told Bloomberg that it had stopped doing business with Trump and called for his resignation. The New York-based lender said it was closing two personal accounts worth about $US5.3 million.

“We believe the appropriate action would be the resignation of the president of the United States, which is in the best interests of our nation and the American people,” Signature Bank said in the statement.

“We have never before commented on any political matter and hope to never do so again,” it added.