The private aviation industry is preparing for a post-pandemic boom as airlines settle in for the slow return to 2019 levels, which some experts say may take years as the industry recovers from the coronavirus pandemic.

CEOs from the nation’s top private jet charter firms and even some based overseas are in agreement that despite the current downturn associated with the pandemic, they’re expecting not only a quick recovery but also a boom as more wealthy travellers are expected to make the jump from commercial to private.

“Our industry is going to come back very quickly,” Silver Air CEO Jason Middleton told Business Insider. “The private aviation sector services all industry and I strongly believe that companies are going to need to rely on private aviation now more than ever because it’s [safer], health-wise.” Despite reporting an initial uptick at the start of the pandemic, the private aviation industry was one of the many that lined up to ask for a government bailout. Many operators saw business plummet in March when travel restrictions reached their peak and the virus began its spread across the US.

Businesses frequently use private aircraft as tools to transport executives quickly between offices and meetings, and for other needs that airlines can’t satisfy, whether it be the convenience of not depending on airline schedules, the luxury of flying in a private plane, or even just the privacy compared to a packed airline

But the high cost of chartering an entire aircraft has turned away even those with the means to do so, the frugal among the jet-set class who don’t blink twice before booking a first-class seat but draw the line at private charter. It’s that middle ground between first-class and private charter will now be up for grabs more so than before as the health and safety aspect is expected to weigh heavily in the decision to fly private. “I do think we’re going to see quite a few new people come into our space that could afford it, both business and leisure that could afford it but just hadn’t cost-justified the time and convenience factor,” Jet Linx CEO Jamie Walker told Business Insider. “And now that they have added a health factor to it, I do.”

The costs associated with chartering a private jet can quickly add up. On-demand charter operators will often provide clients with an initial quote for how much they estimate the flight will cost, based on an hourly rate, flight time, and airport fees.

That quote, however, doesn’t include optional extras such as catering or ground transportation. Passengers can also be hit with a bill if the flight takes longer than anticipated due to air traffic control delays or bad weather, or even if a plane has to be de-iced or hanged before a flight.

HANNAH MCKAY/ReutersA Cessna Citation aircraft being marshalled in the snow in Oslo.

Much like the airlines, private jet firms have been investing in new cleaning procedures including spraying disinfectants in a procedure known as fogging and applying antimicrobial coatings. The new measures combined with a controlled cabin environment that exists in private aviation may offer enough peace of mind to make the jump seem more practical.

“We really felt it’s very important for us to get very granular and create next-level best practices in terms of health and safety,” Middleton explained. “The health side of this is always a concern but it has never been as acute as it is now. “ Silver Air recently debuted a new product offering, called “COVID-19 Cleared,” which aligns the efforts of the operator with vendors to ensure that touchpoints on a passenger’s journey from door to door are safe for contact. When passengers opt for the service, Silver goes beyond just cleaning its plane to ensure that ground transportation vehicles are cleaned and secured with a seal until passengers arrive.

Before boarding their aircraft, flight crew and passengers undergo interviews with health professionals via a virtual screening to ensure they’re fit to travel. The trend to ensure passenger safety is expanding across the industry as both existing and potential passengers are demanding a heightened focus on health and safety. 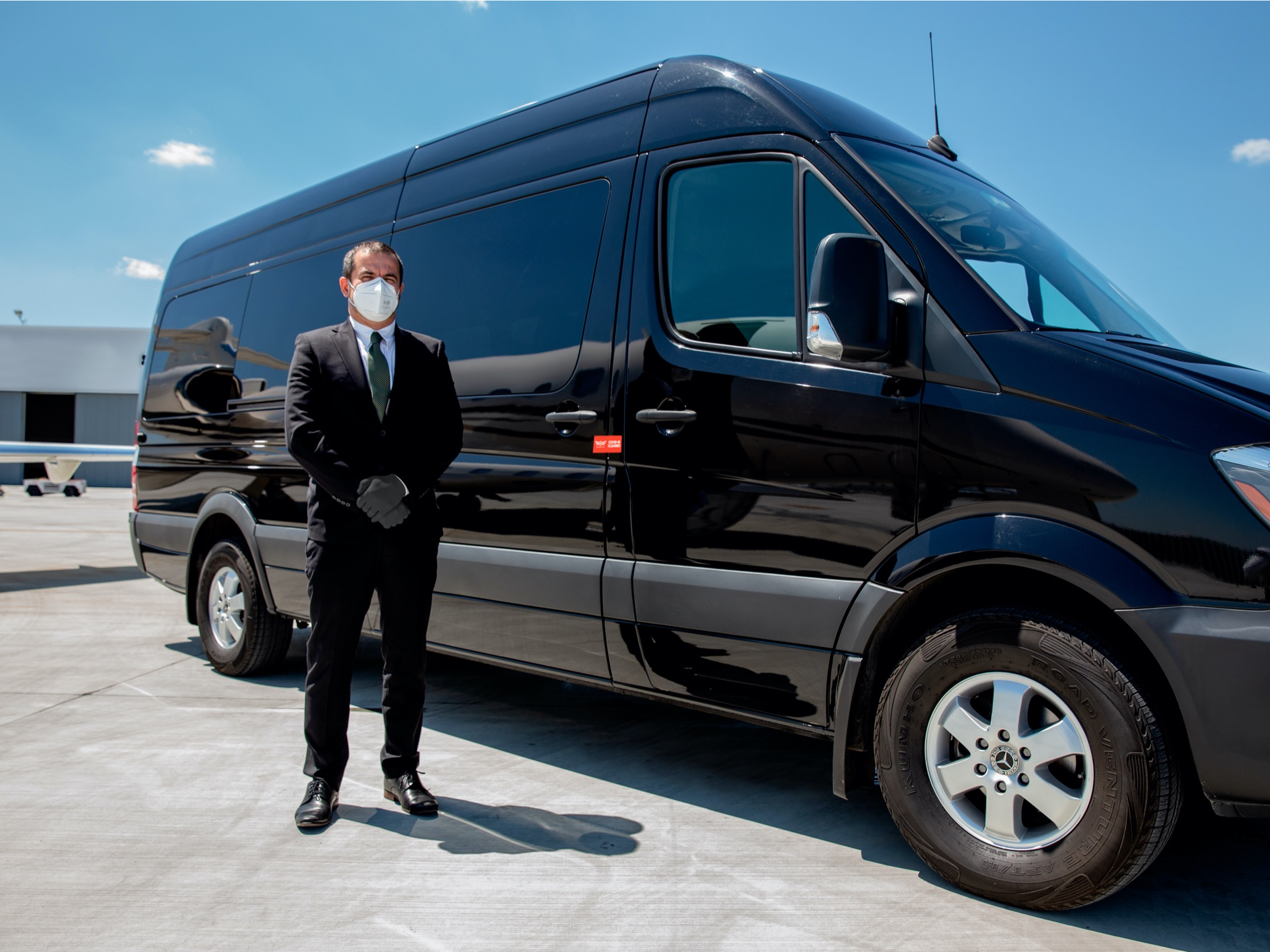 One operator, Flexjet, went as far as to restrict its crews from flying on airliners and instead, flying them between their aircraft and their homes on company jets. The move, while costly, was adopted to give peace of mind to both the crew and passengers that the aircraft they’re flying on would be safe for travel, CEO Michael Silvestro told Business Insider.

Executives are expecting the boom to last even after fears of the virus subside in the future, as some say new private flyers will be hooked on the product. The opportunity may create private flyers for life and as programs like JetSmarter and Wheels Up have liberalized the industry, the time has never been better.

“Having been in business for over 20 years now, we often joke our product is very addictive,” Walker explained. “And once you’ve experienced it, it’s really hard to go back the other way.” 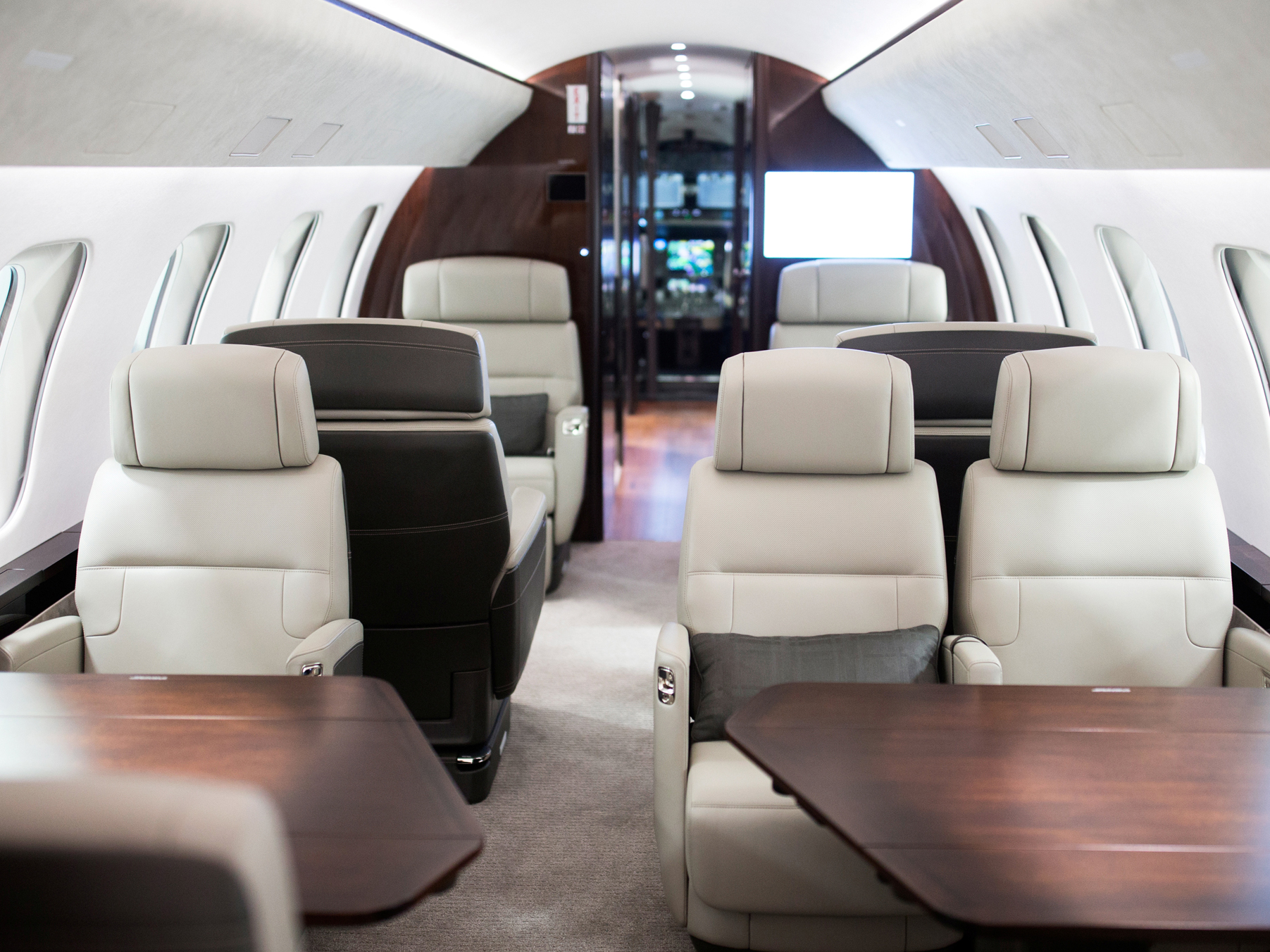 Private jet operators are also reporting that businesses are considering opening up the purse strings for employees to travel on private planes to avoid potential exposure. Flying private already offers benefits to businesses that airlines can’t including the ability to reach remote airports and on-demand service not dependent on fixed flight times.

“I think bigger budgets are being made available to safeguard their employees from the risk of much bigger spaces with more people….we’re speaking to organisations we never spoke before and they would like to understand how our operation actually works and how we make sure that we can safeguard their employees,” VistaJet CEO Thomas Flohr told Business Insider.

New aircraft are also debuting nearly every year that will allow businesses and private individuals to fly more people further without having to stop, maximizing the benefit of the aircraft. VistaJet, for example, recently took delivery of a new ultra-long-range aircraft, the Bombardier Global 7500, which can fly routes of up to 7,700 nautical miles. 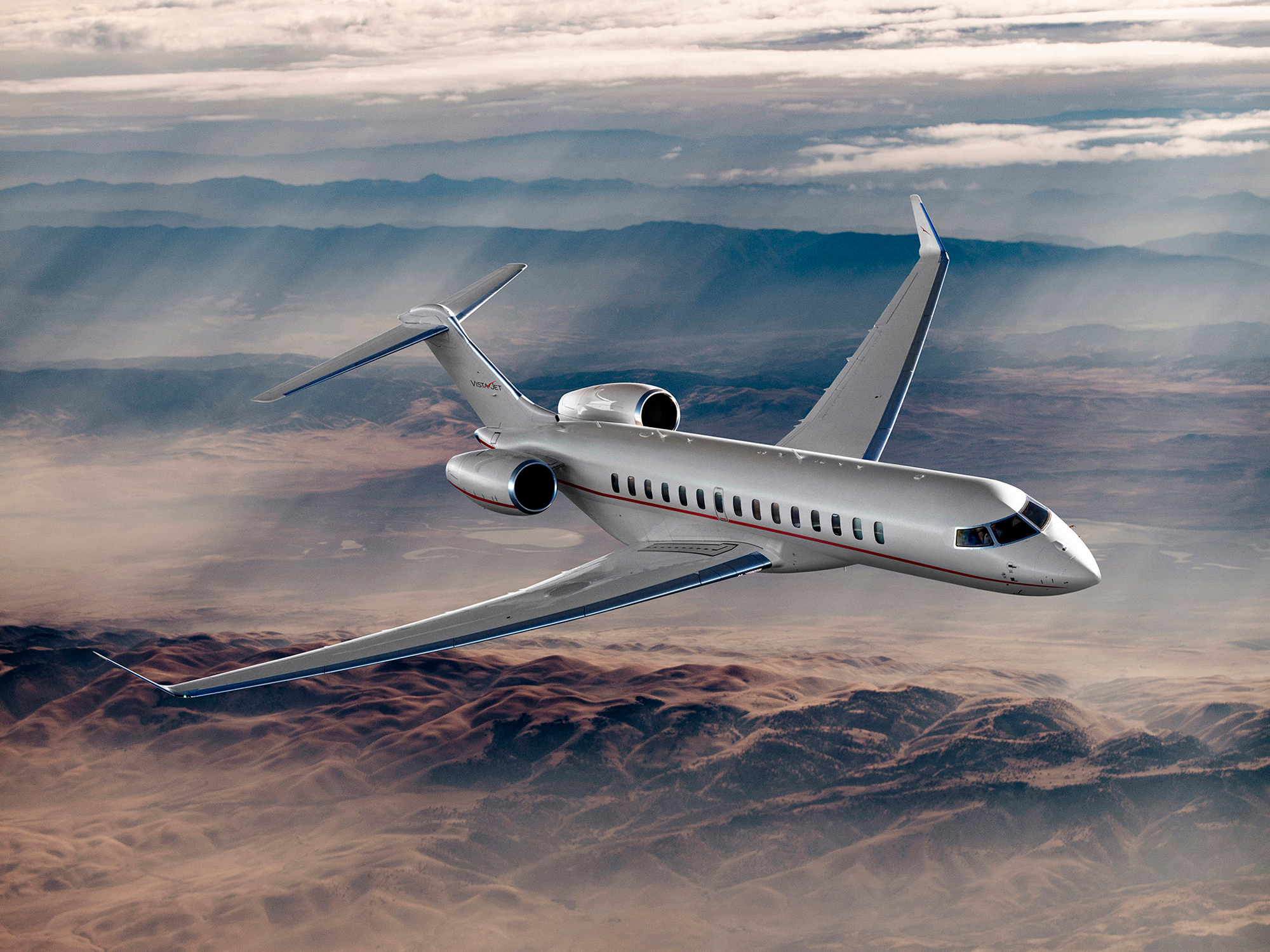 Executives in the private aviation industry recognise that the rising tide won’t lift all boats as multiple operators have ceased operations, declared bankruptcy, or both, in the wake of the downturn. Dallas-based JetSuite, which had investors in JetBlue Airways and Qatar Airways, recently entered into bankruptcy proceedings after grounding its fleet in April, the company announced.