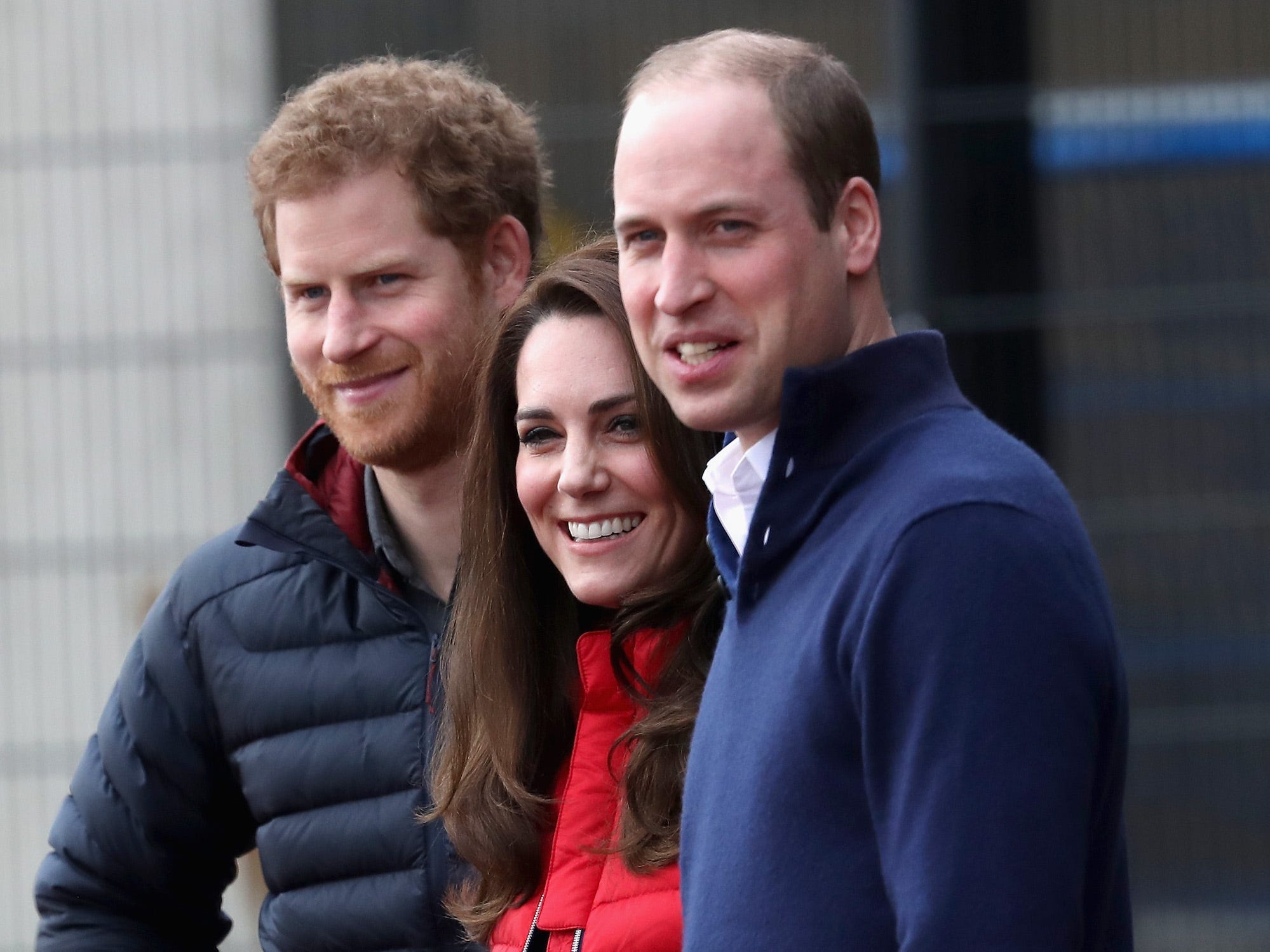 Chris Jackson/Getty ImagesThe Duke and Duchess of Cambridge and the Duke of Sussex in 2017.

The Duke and Duchess of Cambridge chose not to address Prince Harry by his royal title days after people called for the Queen to revoke it.

But instead of referring to him as “the Duke of Sussex,” as the Queen and Prince Philip and Prince Charles and Camilla did on social media, they simply called him “Prince Harry.”

— The Duke and Duchess of Cambridge (@KensingtonRoyal) September 15, 2020

Some public figures in the UK have called for the Queen to revoke Harry’s dukedom since an announcement that he is starting a career in show business.

Since resigning from the royal family earlier this year, Harry and Meghan Markle have signed on to produce documentaries, scripted television, and family programming for Netflix.

“But if they really want to be independent â€” it seems they do â€” they want to live in Hollywood or Santa Barbara and want to make woke movies or TV shows and make us feel lovely and fluffy about everything, that’s fine,” Piers Morgan said last week while hosting “Good Morning Britain.”

He added: “As a Sussex resident all my life, I don’t think they should be allowed to keep the titles Duke and Duchess of Sussex.”

In an informal reader poll by the British newspaper the Daily Express, 98% of respondents said the couple should drop their titles.

However, Katie Nicholl, a royal biographer, previously told Insider this would be unlikely, since the dukedom is Harry’s “birthright.”

Robert Jobson, the royal editor at the Evening Standard, also told Insider that “the Queen made the decision to honour Harry by making him a royal duke on his wedding day.”

“He is, and will always be, a prince â€” given he is the second son of the heir to the throne,” Jobson said.

Kensington Palace did not immediately respond to Insider’s request for comment for this article.