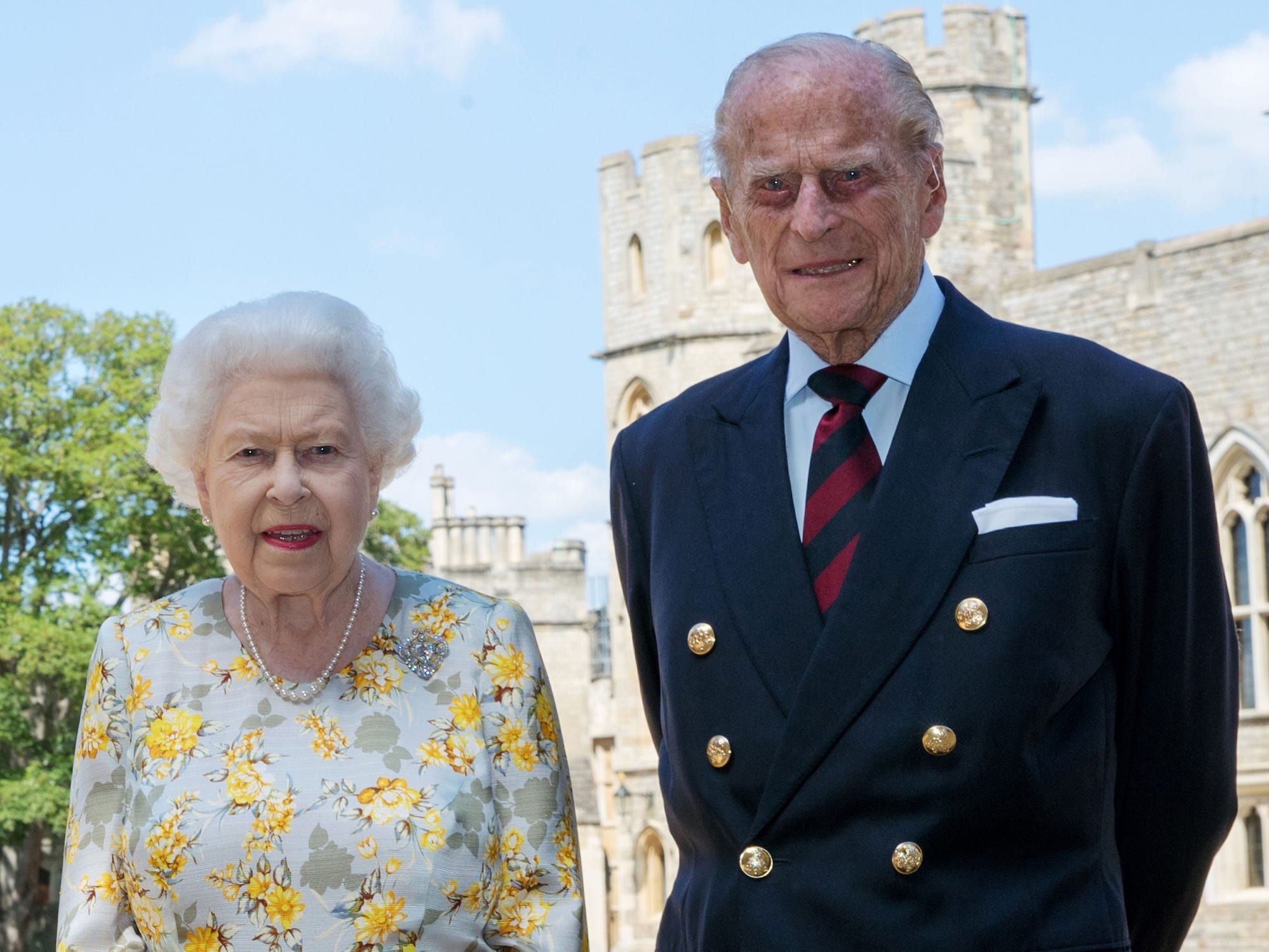 Steve Parsons/PA Images via Getty ImagesThe Duke of Edinburgh with the Queen on his 99th birthday.

The Duke of Edinburgh is said to be reluctant to celebrate his 100th birthday next year, a milestone he once said he had “no desire” to reach.

Buckingham Palace will begin preparations for Prince Philip’s June 10 birthday in the new year, according to The Telegraph. A palace aide told the publication, however, that the royal didn’t “want anything to do with” the celebrations.

“You can’t do something if someone doesn’t want something doing,” the aide said. “The one person you can guarantee will not want anything to do with it, is the duke. He’s retired, he’s stepped back, he doesn’t want the fuss. You can’t blame him.”

The Queen’s husband is set to become the first male member of the royal family to turn 100, but the duke once said he “couldn’t imagine anything worse.” 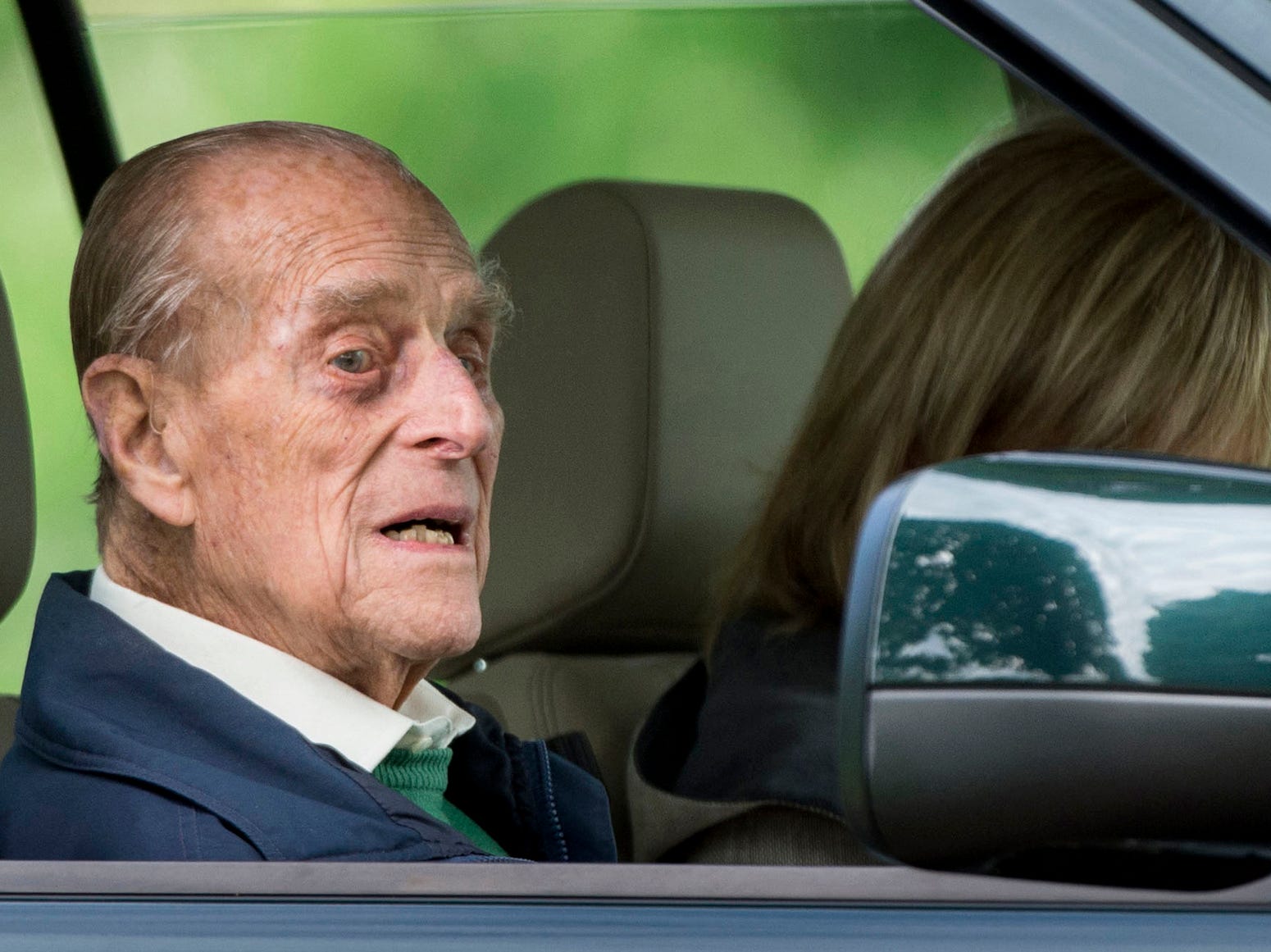 Speaking with The Telegraph about the Queen Mother’s 100th birthday in 2000, Philip said he had “no desire whatsoever” to reach the same age.

“I can’t imagine anything worse,” he said. “Bits of me are falling off already.”

It is not known what kind of celebrations will be arranged on the prince’s behalf. When the Queen Mother became the first royal to reach the age of 100, she was honoured with a special birthday pageant that was attended by members of the royal family and the British public in London.

According to Harper’s Bazaar, the royal family could come together for a private celebration if the UK’s lockdown restrictions allow. The publication also reports that a special photography exhibition curated by the Royal Collection Trust at Buckingham Palace is rumoured to coincide with the duke’s birthday; however, this has not been officially confirmed.

Buckingham Palace announced Philip’s retirement from royal life in 2017, with a representative saying he had the “full support of the Queen” in his plans to step back. He has made rare appearances in the years since, including at the wedding of the Duke and Duchess of Sussex and most recently at Princess Beatrice’s secret, socially distanced wedding to Edoardo Mapelli Mozzi in July.

Buckingham Palace declined to comment when contacted by Insider.