Prince Harry of Wales ended his month-long deployment with the Australian Defence Force in Sydney Harbour today before thousands of people turned up at a meet-and-greet outside the Opera House to bid him farewell before he flies to New Zealand.

Prince Harry thanks the Australian public for the warm welcome during his stay. pic.twitter.com/fm0xLRWLYE

Premier Mike Baird was there to greet the prince, who arrived by water after he flew a helicopter over Bondi Beach as part of a military exercise.

Australia’s adoration for “Hazza” was on display with Sydneysiders holding “Marry me, Harry” signs, among other posters.

Fans waiting for Prince Harry at the @SydOperaHouse. #PrinceHarry pic.twitter.com/XwGlUuyMTs

Even the harbour’s most famous squatter, Sydney seal, was there to greet the royal, but seemed largely unimpressed.

“HI HARRY!”
Sydney Seal stakes out the best spot for Harry’s arrival on the steps of the Opera House @TheTodayShow pic.twitter.com/6mwDE2QuZk

Kensington Palace sent out a tweet to the Australian public, thanking them for looking after Prince Harry.

A big thank you to the Australian public who have made Prince Harry so welcome over the past month pic.twitter.com/iLqck7SA8Q

During his Australian tour Captain Wales had been training with special forces in Darwin, Perth and Sydney. See more on what military exercises he was involved in here.

Harry’s deployment Down Under followed his decision to leave the British armed forces to focus to philanthropy.

Once he returns to Britain he will complete his active military career, and meet his new niece, Princess Charlotte. 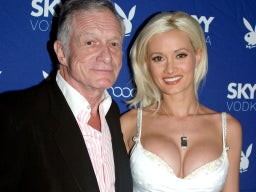 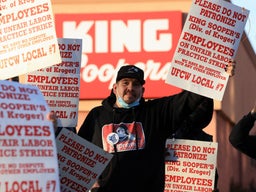