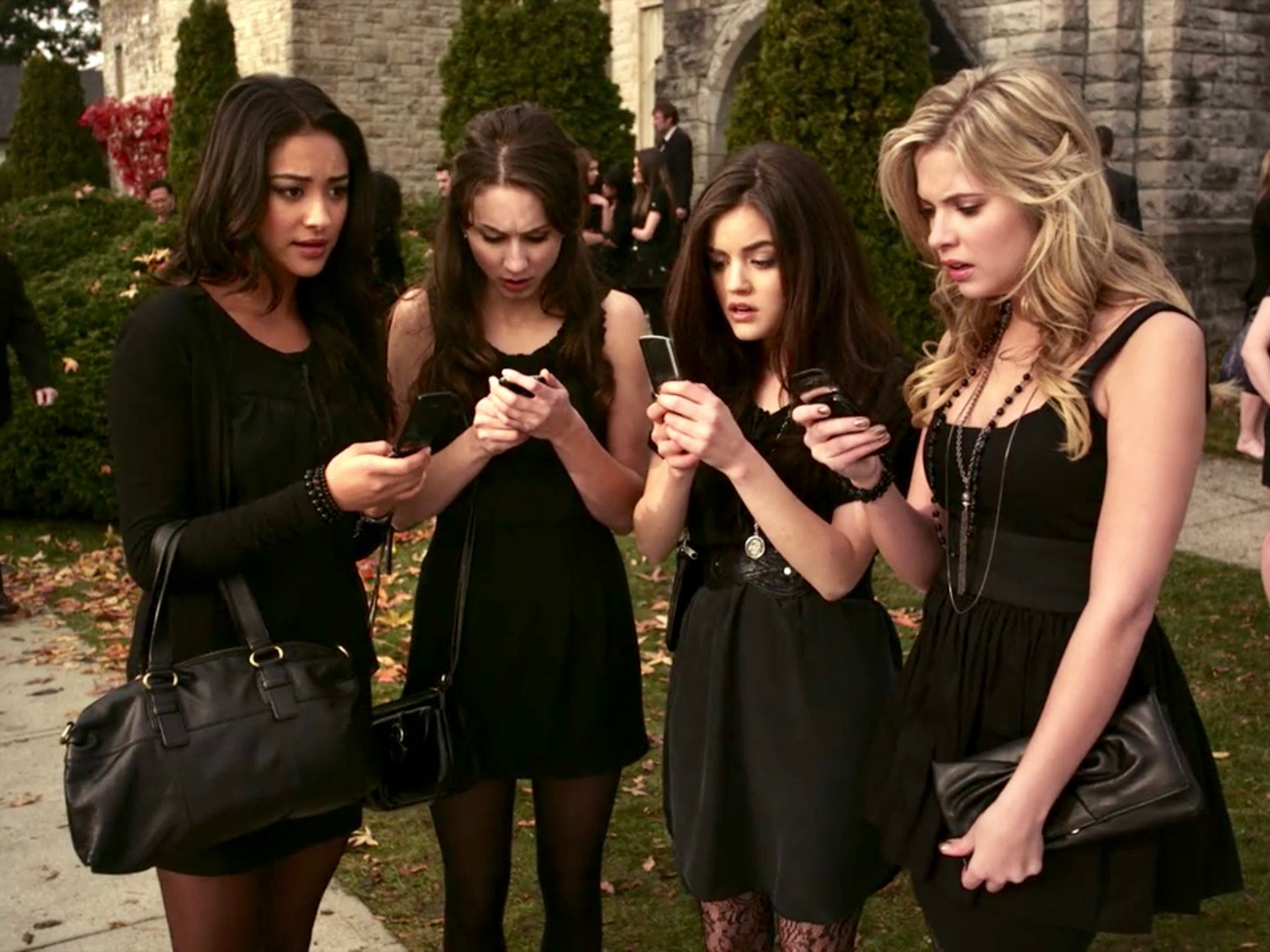 From 2010 to 2017, “Pretty Little Liars” reigned on ABC Family/Freeform as one of the most popular teen dramas. The series, which starred Troian Bellisario, Ashley Benson, Lucy Hale, and Shay Mitchell, kept fans entertained with shocking moments, plot twists, and love triangles. The show even spawned a spinoff called “The Perfectionists,” which was cancelled after one season.

Throughout the show’s seven-season run, the fictional town of Rosewood was visited by several recognisable faces. This includes singers like Adam Lambert and actors like Rumer Willis. 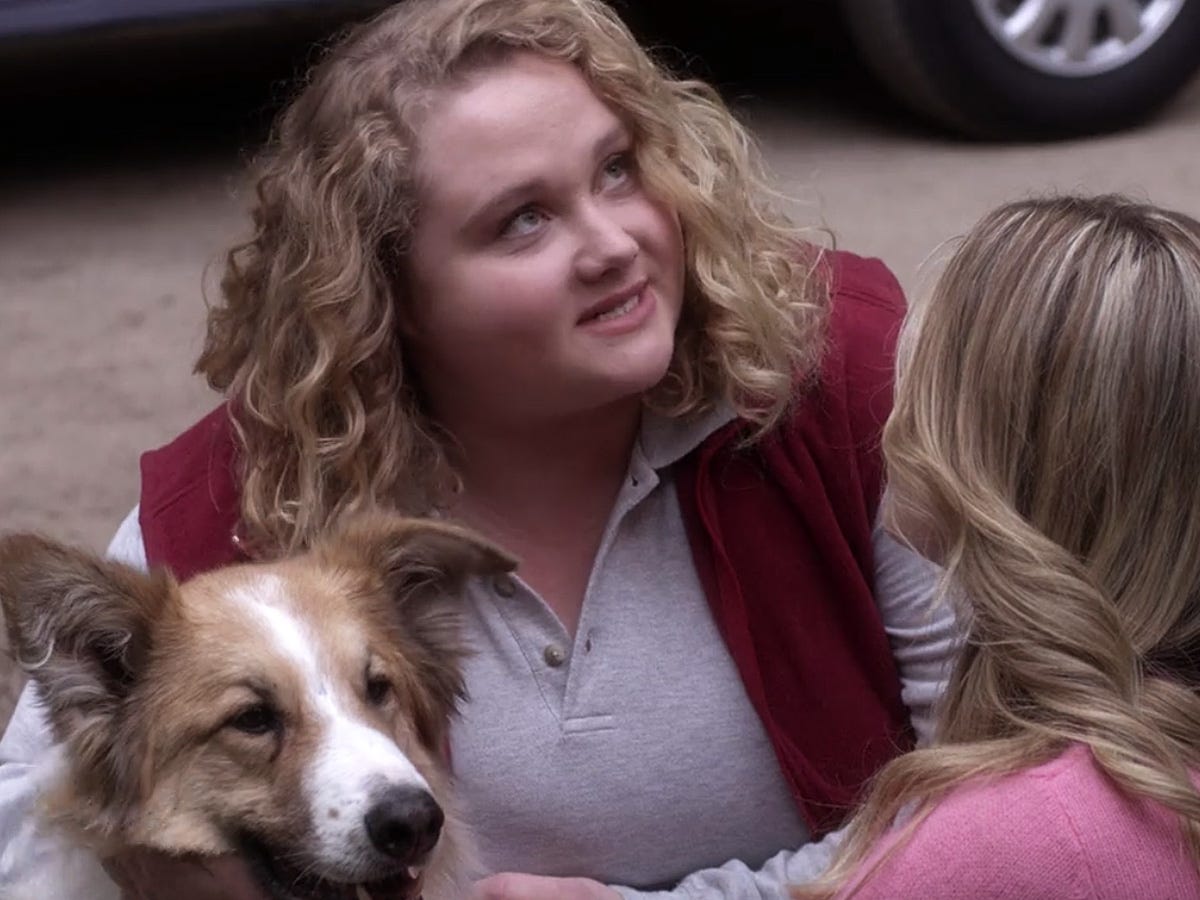 Cathy visited the DiLaurentis house with a dog that Jessica wanted to adopt. 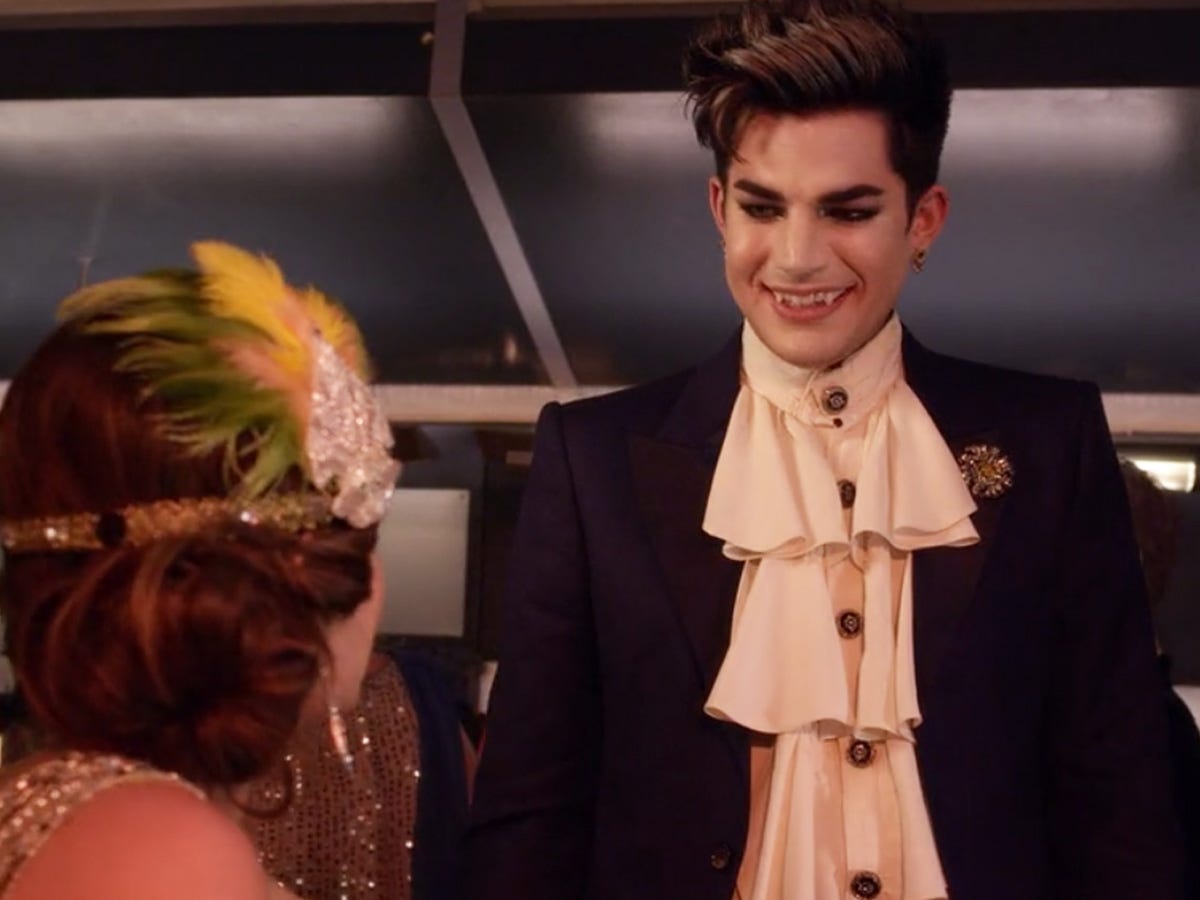 He wore a pair of fake teeth to complete his vampire costume and had a brief conversation with Aria.

“The Gifted” star Emma Dumont played Katherine Daly, the daughter of the Senator of New York. 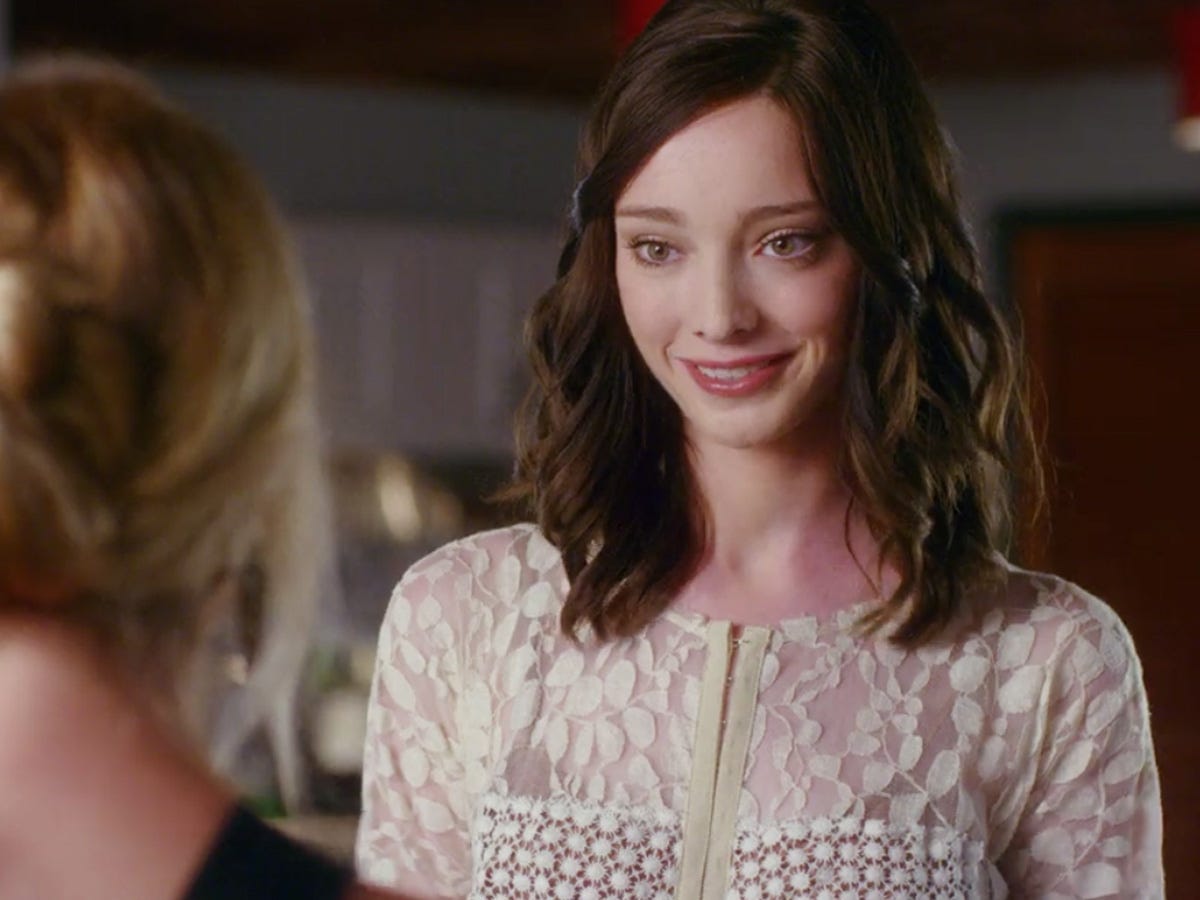 She was interested in wearing one of Hanna’s designs to a fundraiser. 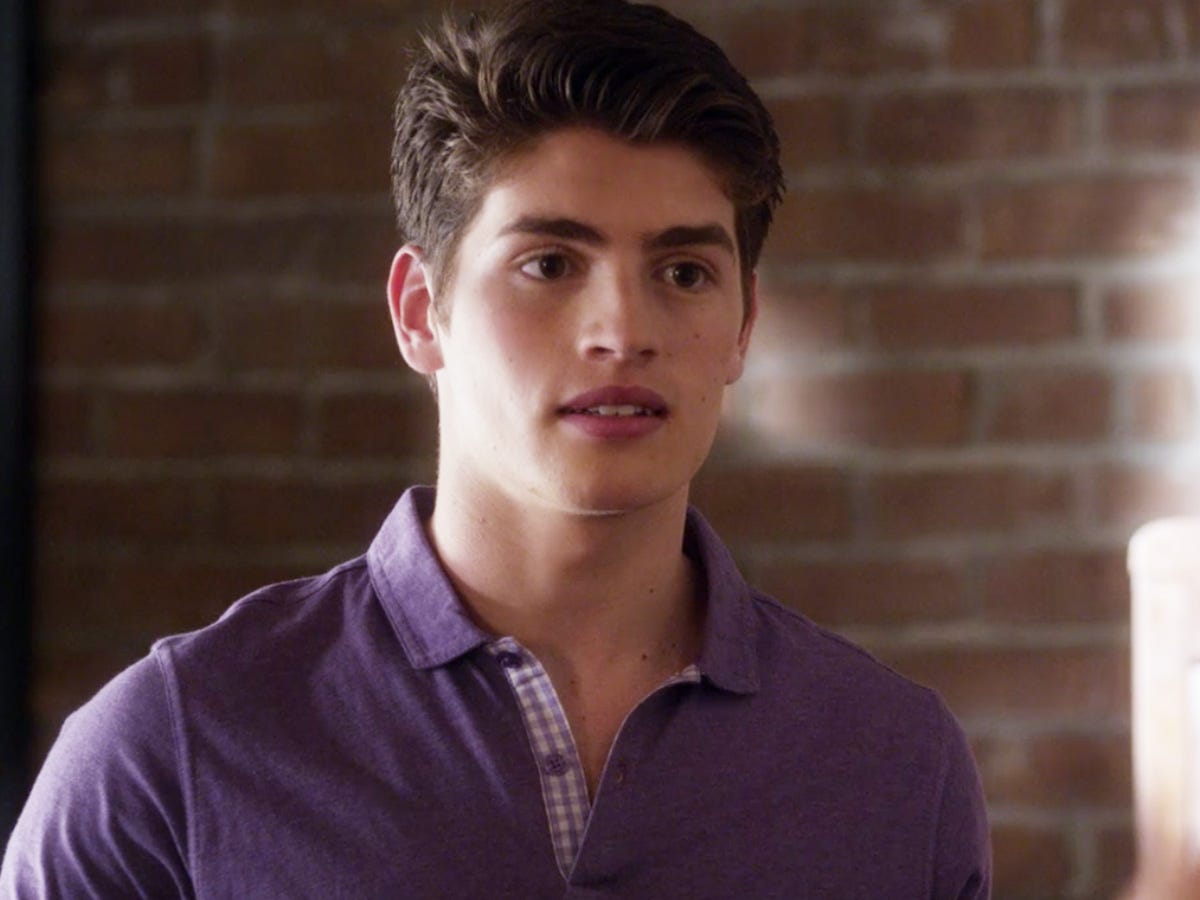 Wes thought that if he got kicked out of prep school, he could distance himself from his family. 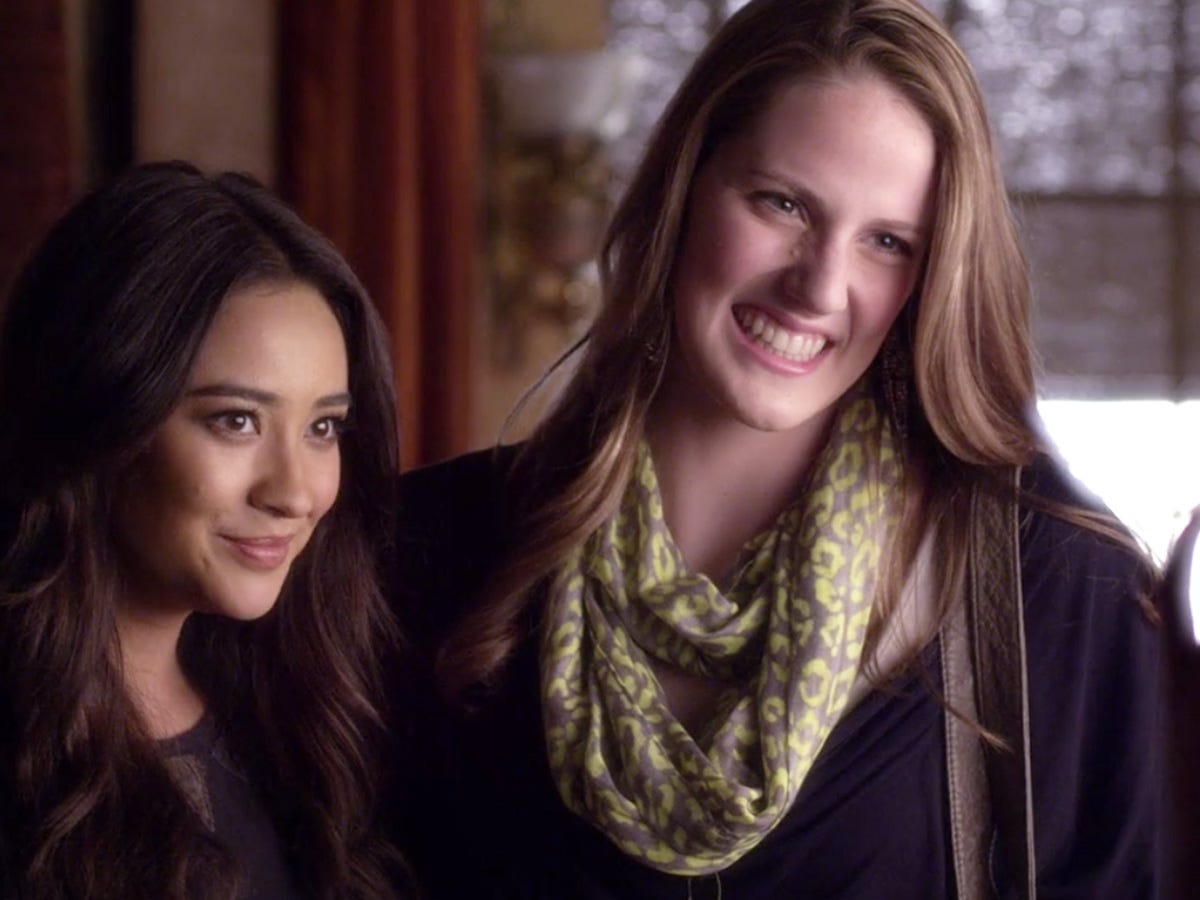 She was introduced to a starstruck Emily at The Brew, Rosewood’s popular coffee shop.

“Scream Queens” and “90210” star Diego Boneta had a recurring role as an employee at the Rosewood Country Club. 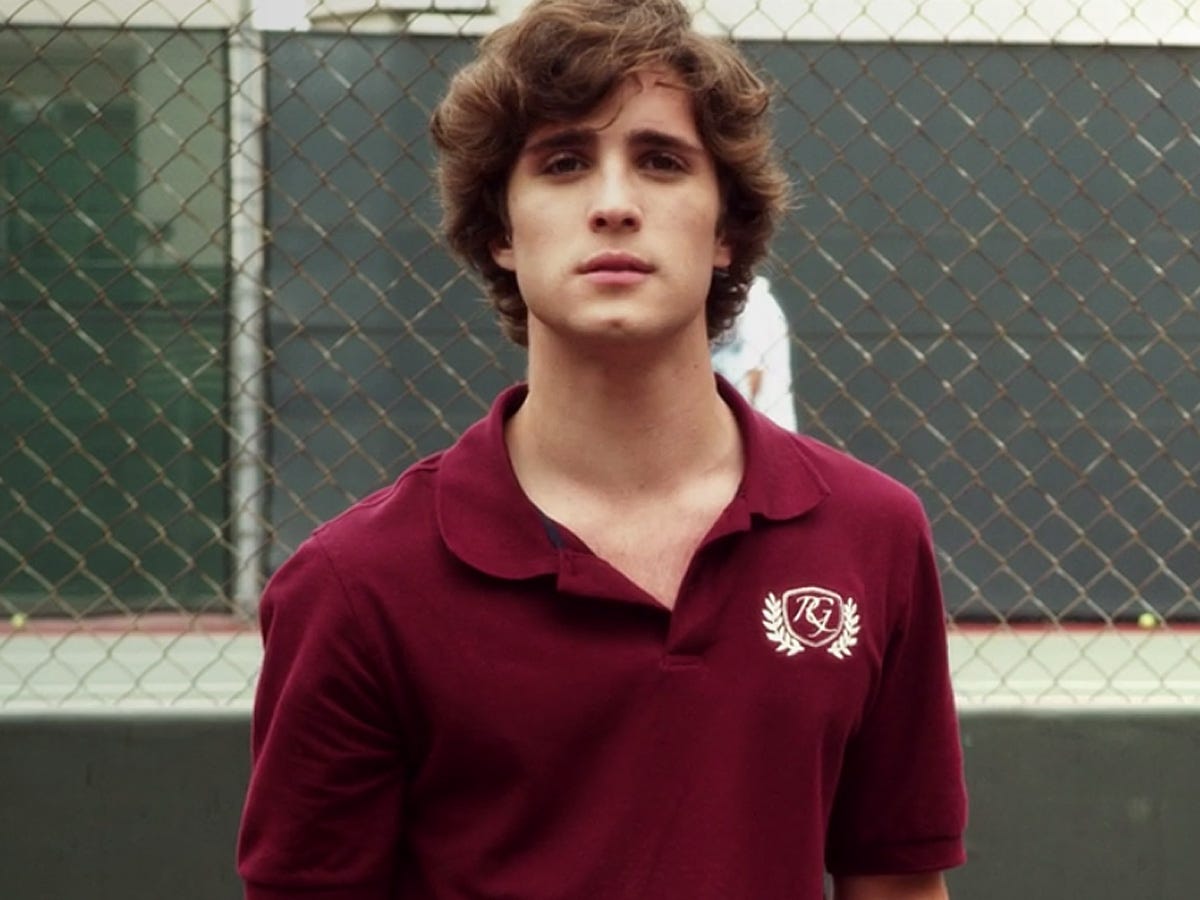 His character, Alex Santiago, had a brief romance with Spencer. 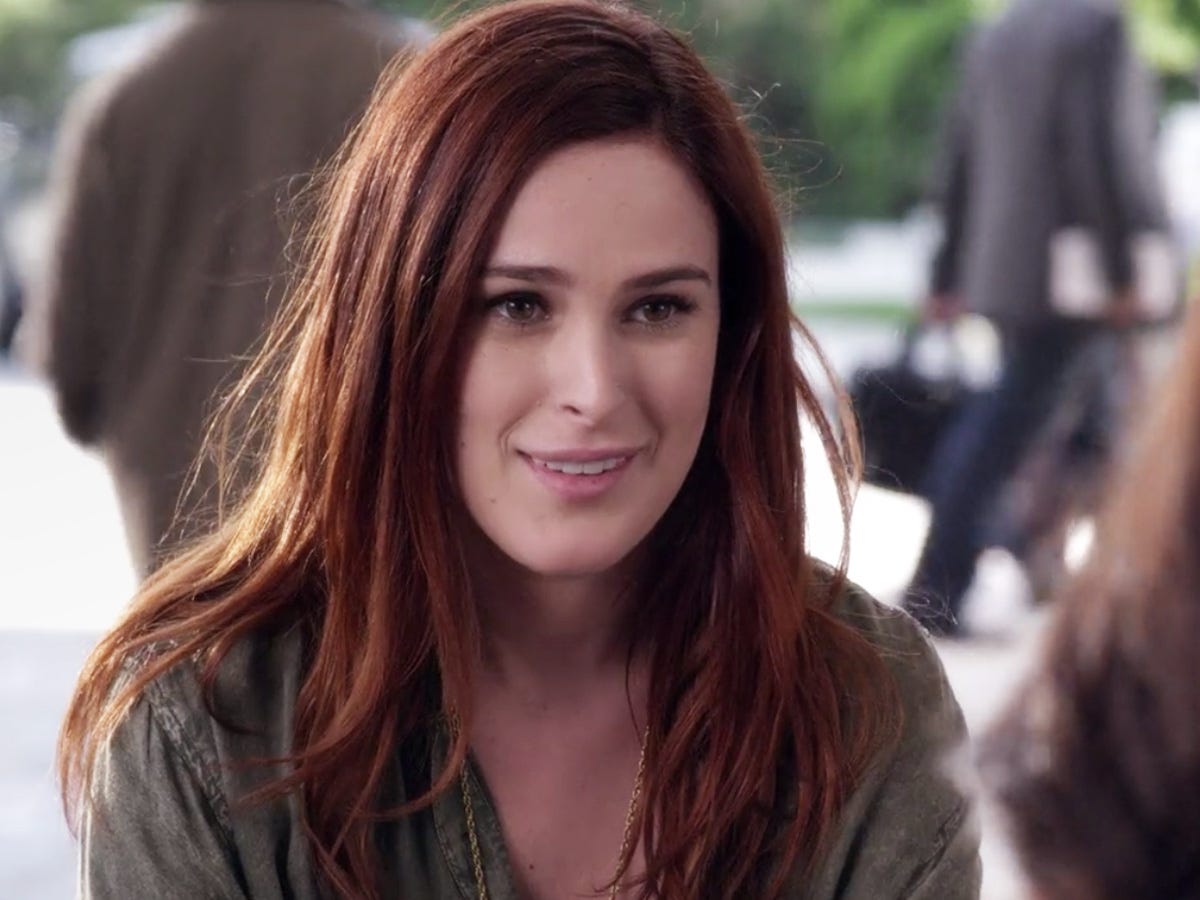 Zoe and Emily both worked together in Haiti. 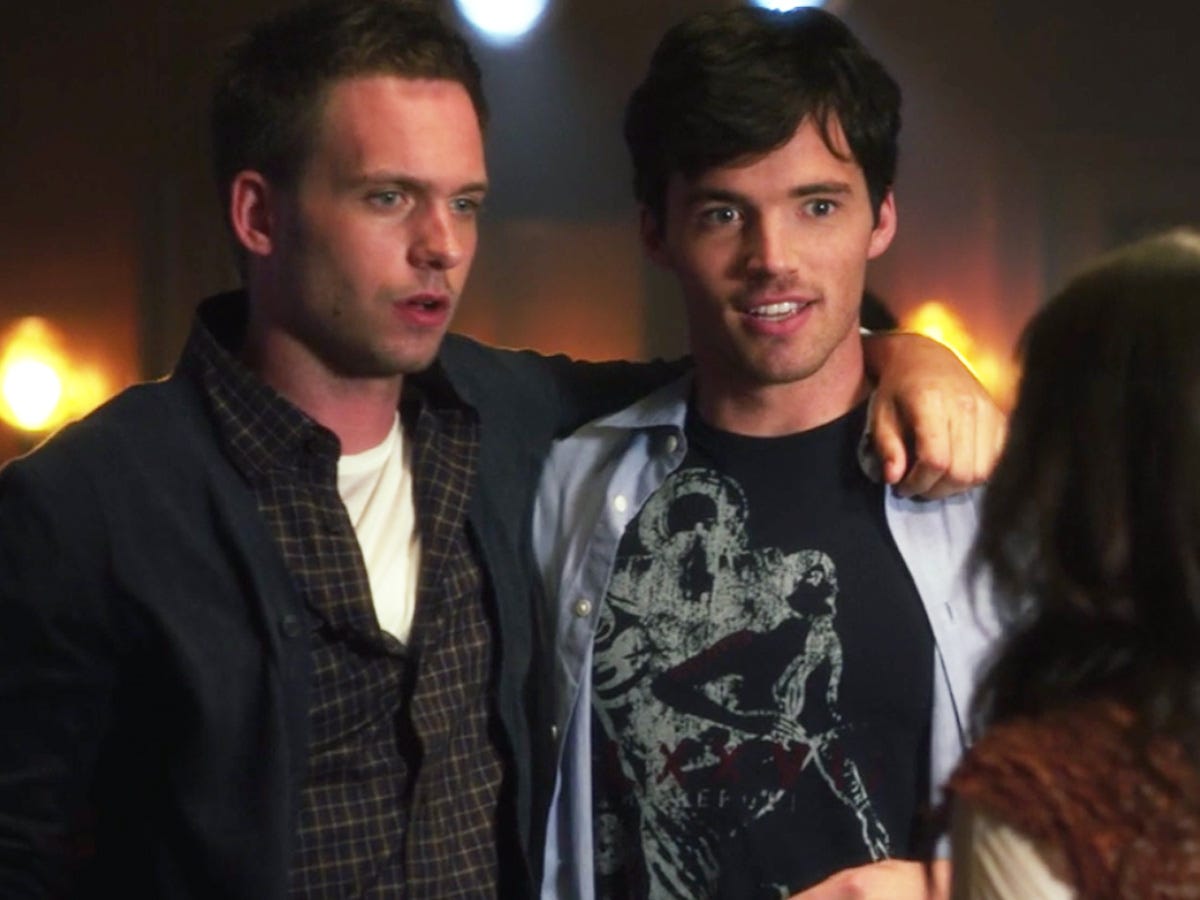 “The Originals” star Claire Holt portrayed Samara, who had a short-lived relationship with Emily. 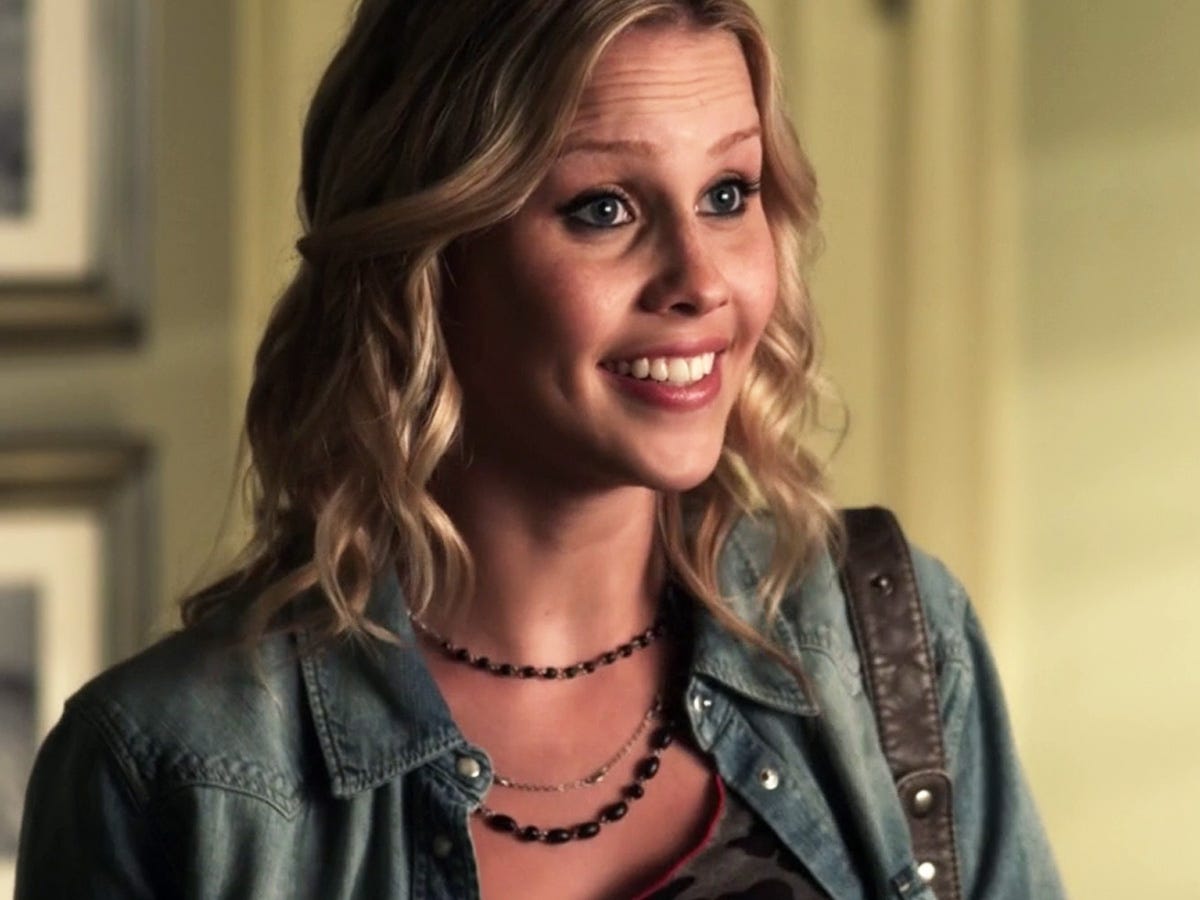 Samara worked for an LGBTQ group in her spare time. 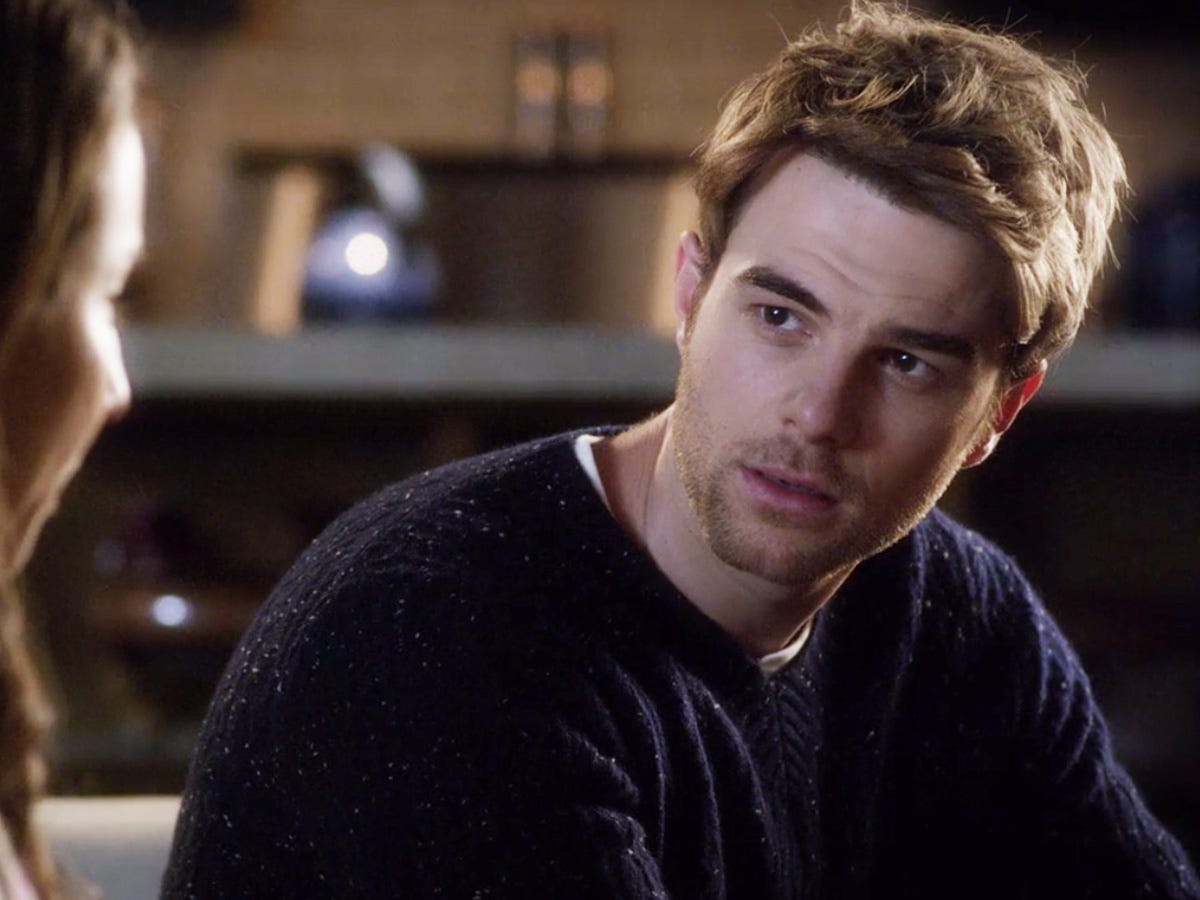 His character, Dean Stavros, was a former drug addict who worked with Spencer to help her deal with her own addiction after returning from Radley Sanitarium.

On season one, “Teen Wolf” star Arden Cho had a short scene in the girl’s bathroom. 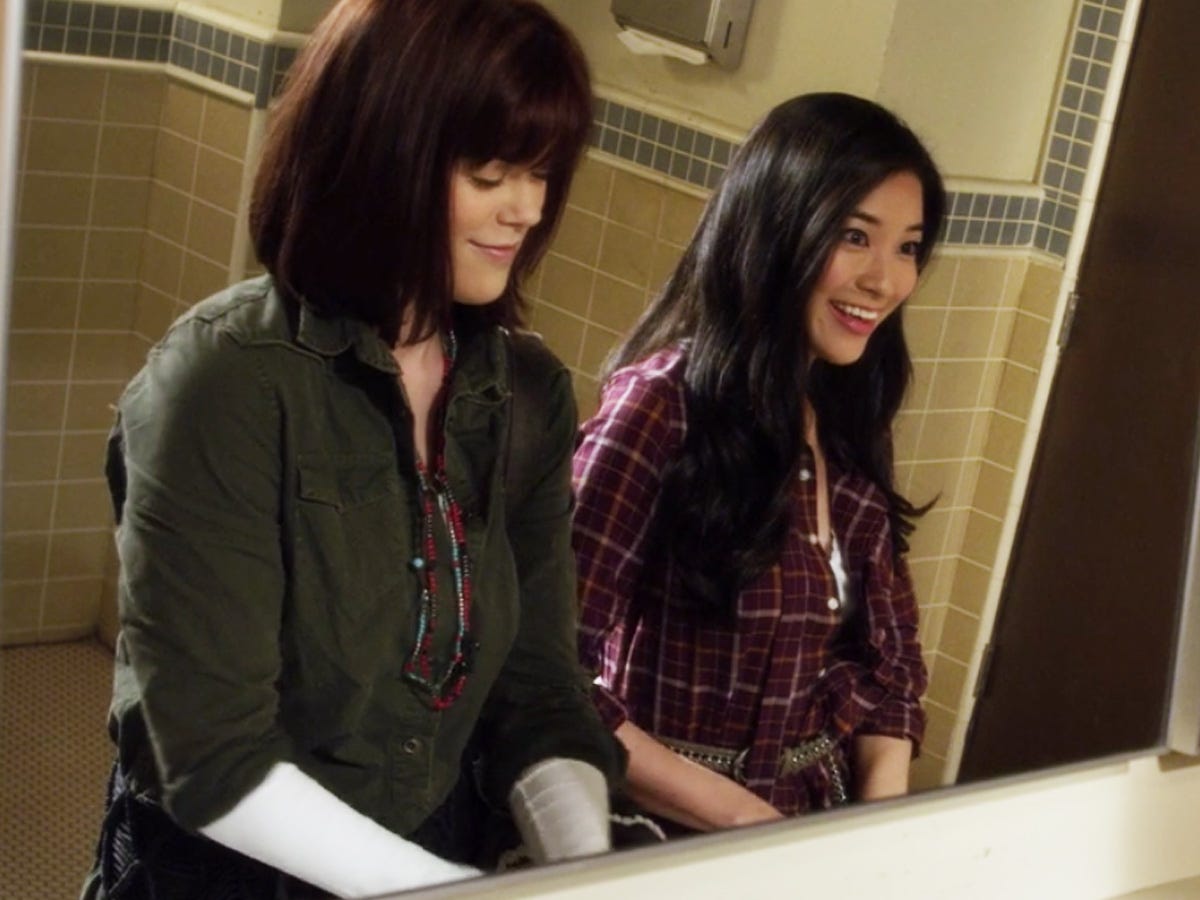 Emily overheard Paige talking to her about scoring a date with a boy named Sean. 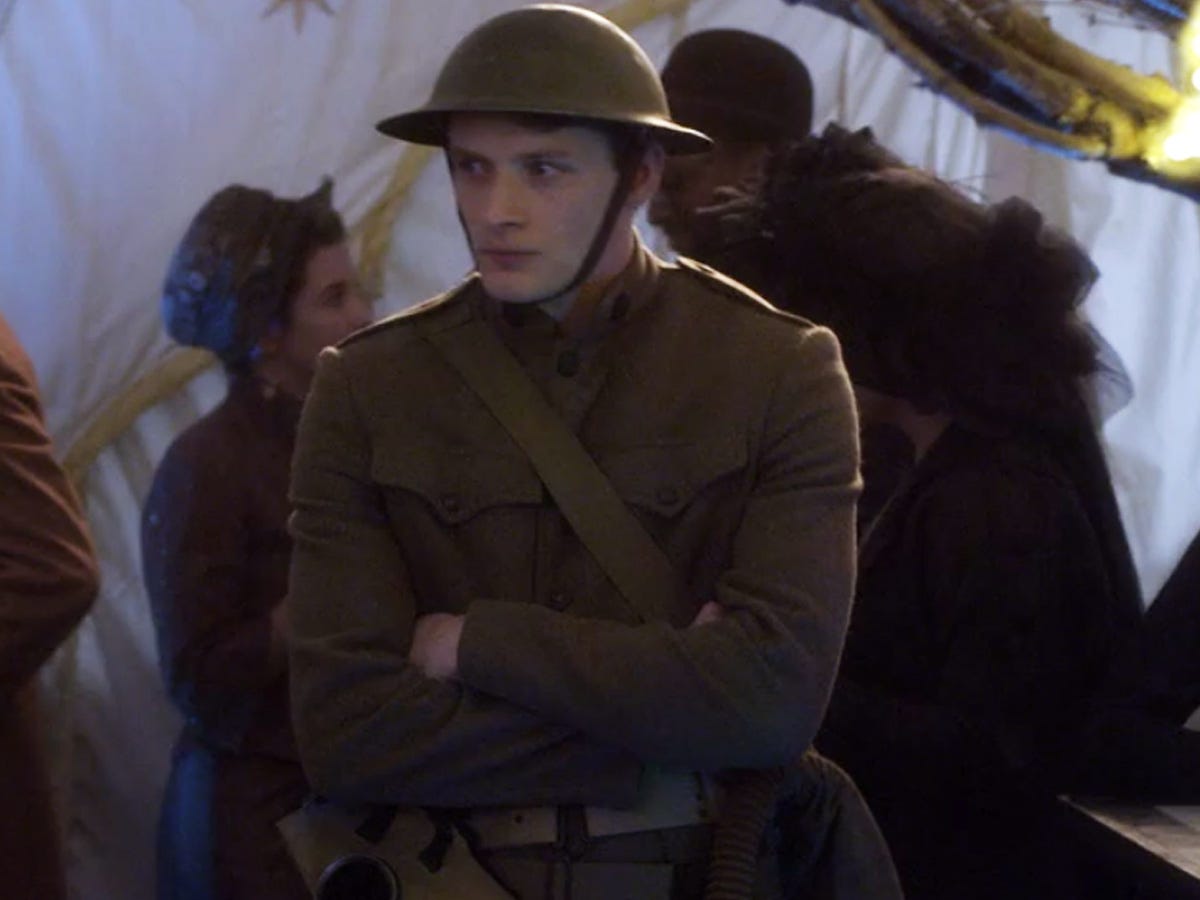 Dier went on to star on the “PLL” spinoff series titled “Ravenswood.” 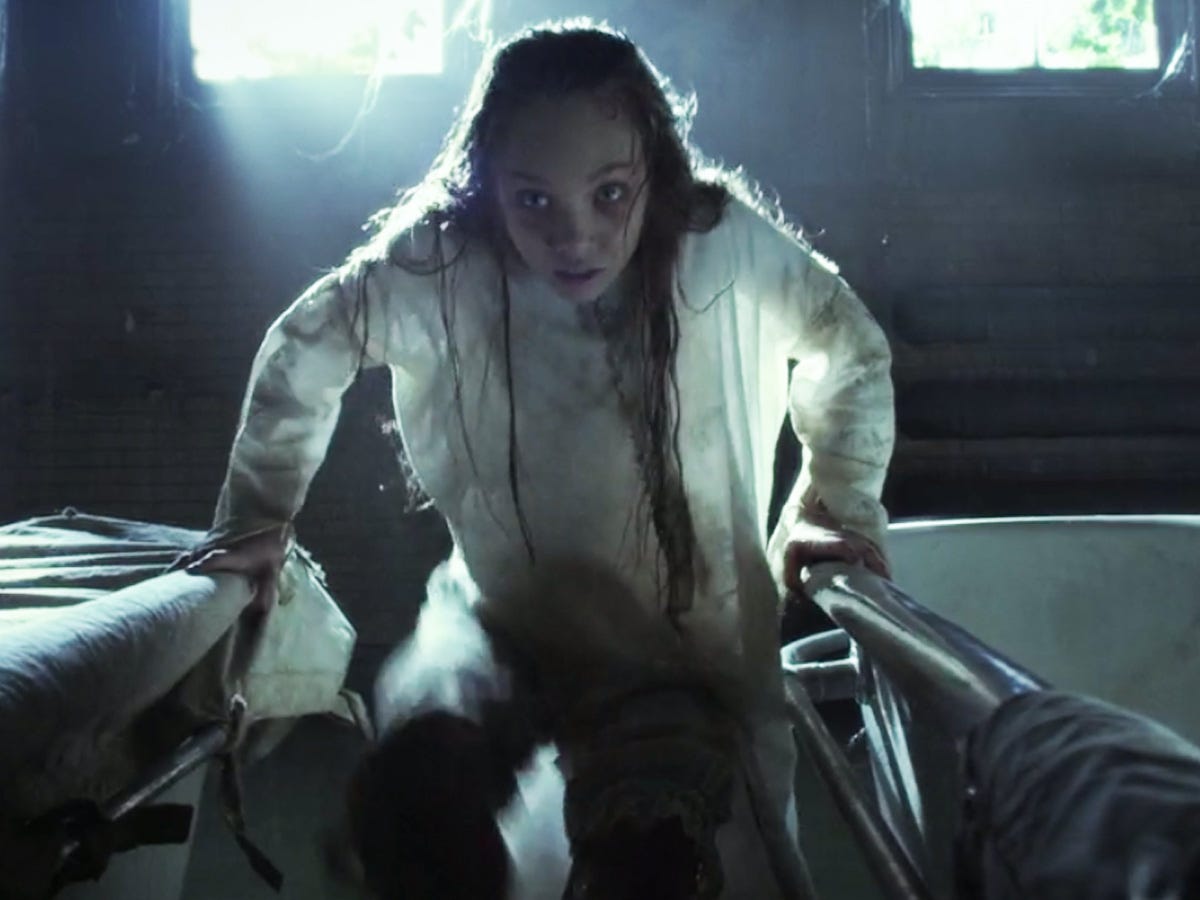 She danced to a Claude Debussy piece called “Syrinx.” 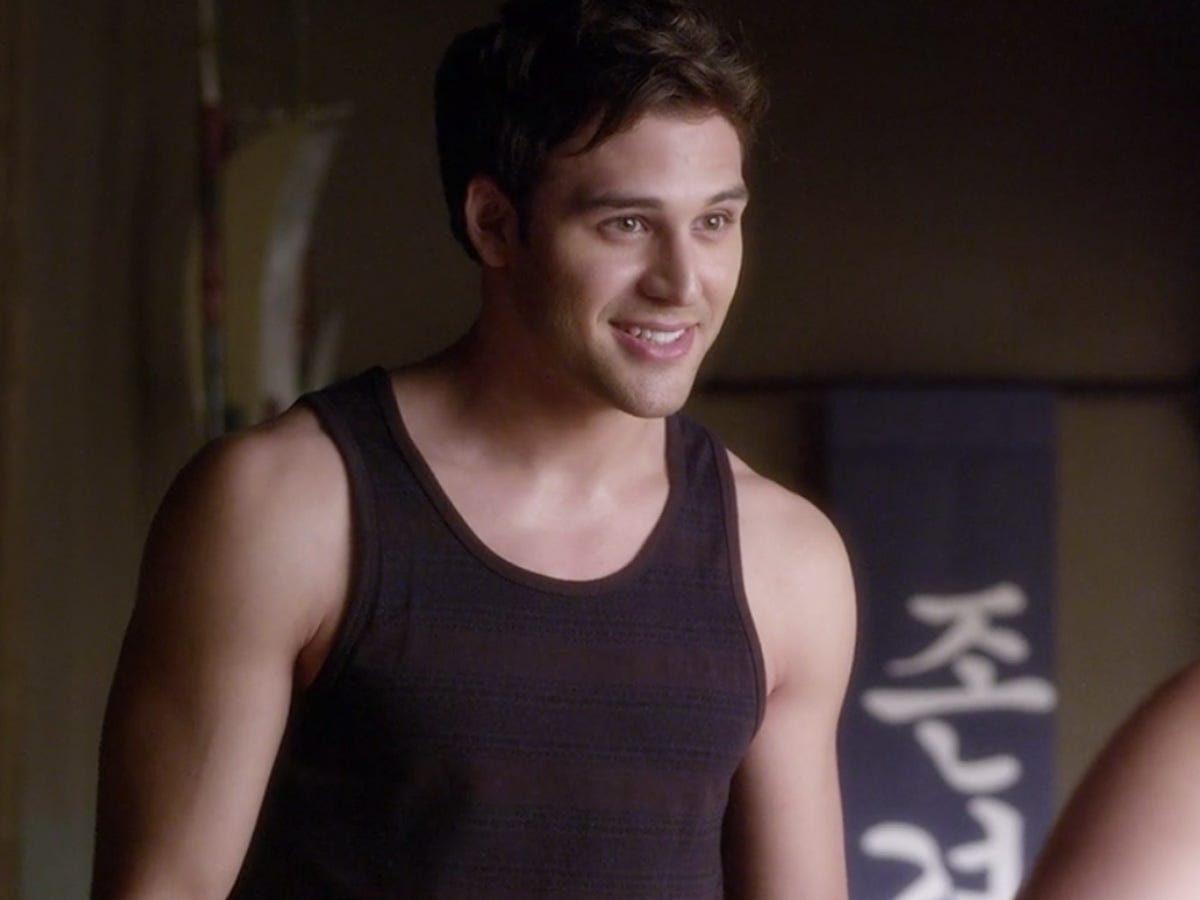 Aria wanted to learn how to protect herself in case she got attacked by “A.” 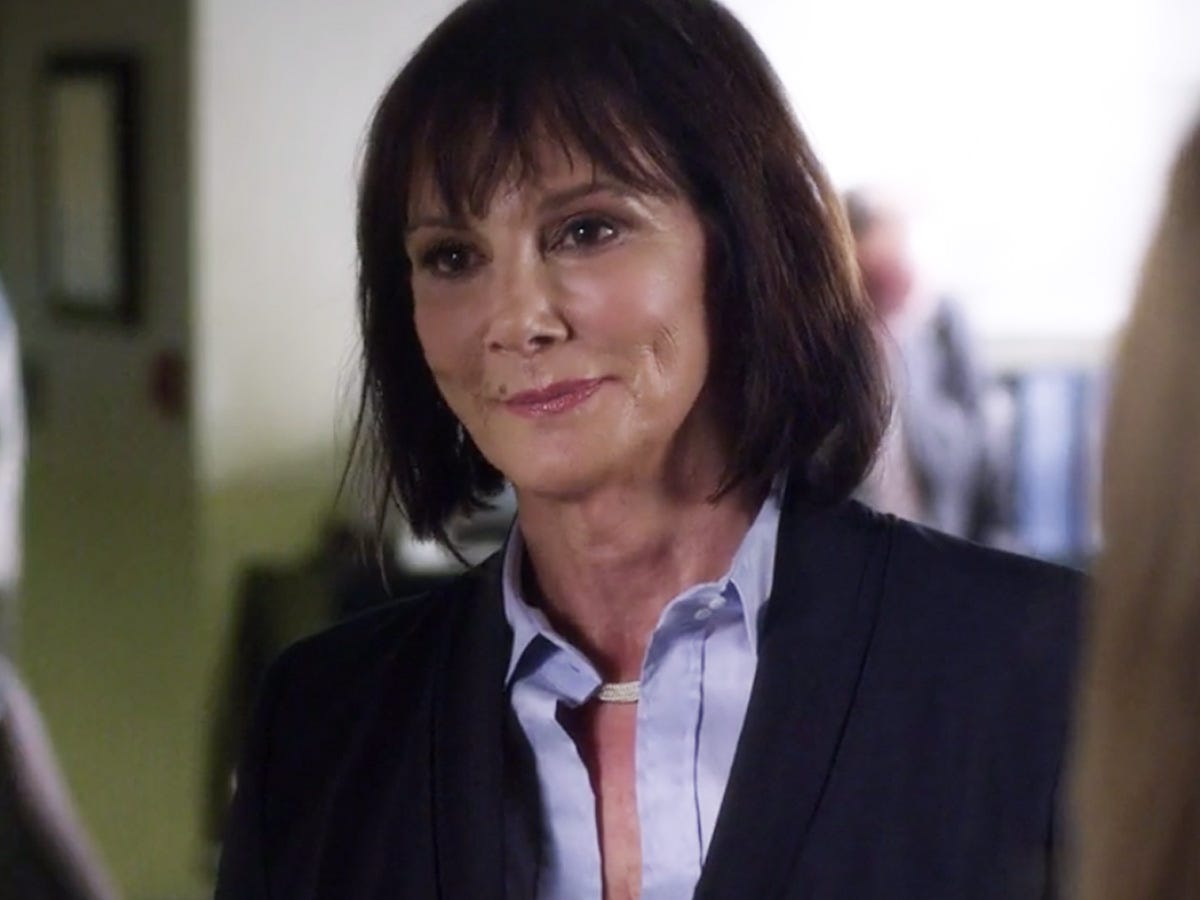 Sidney told Hanna’s mum, Ashley, that all the charges made against her were dropped. 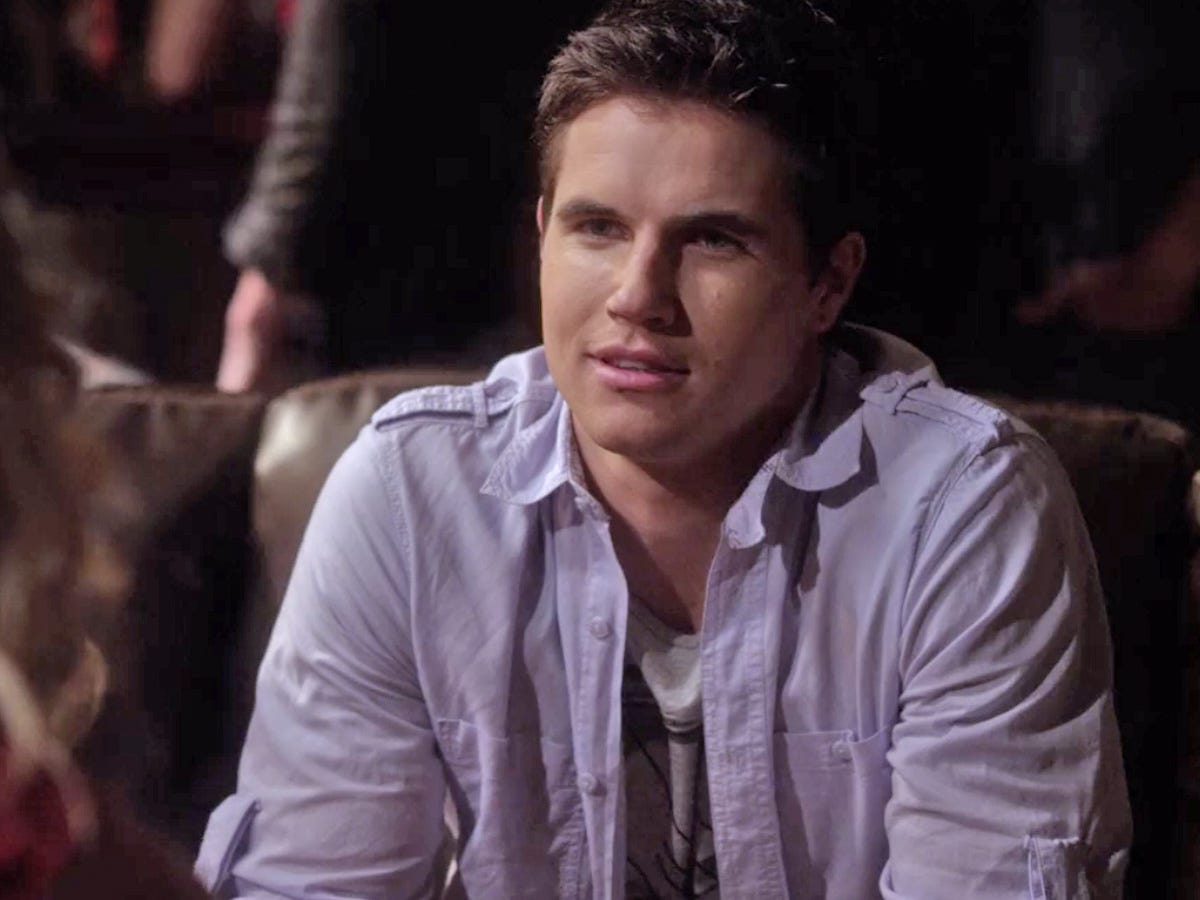 He appeared during a party that occurred at Noel’s cabin during season three. 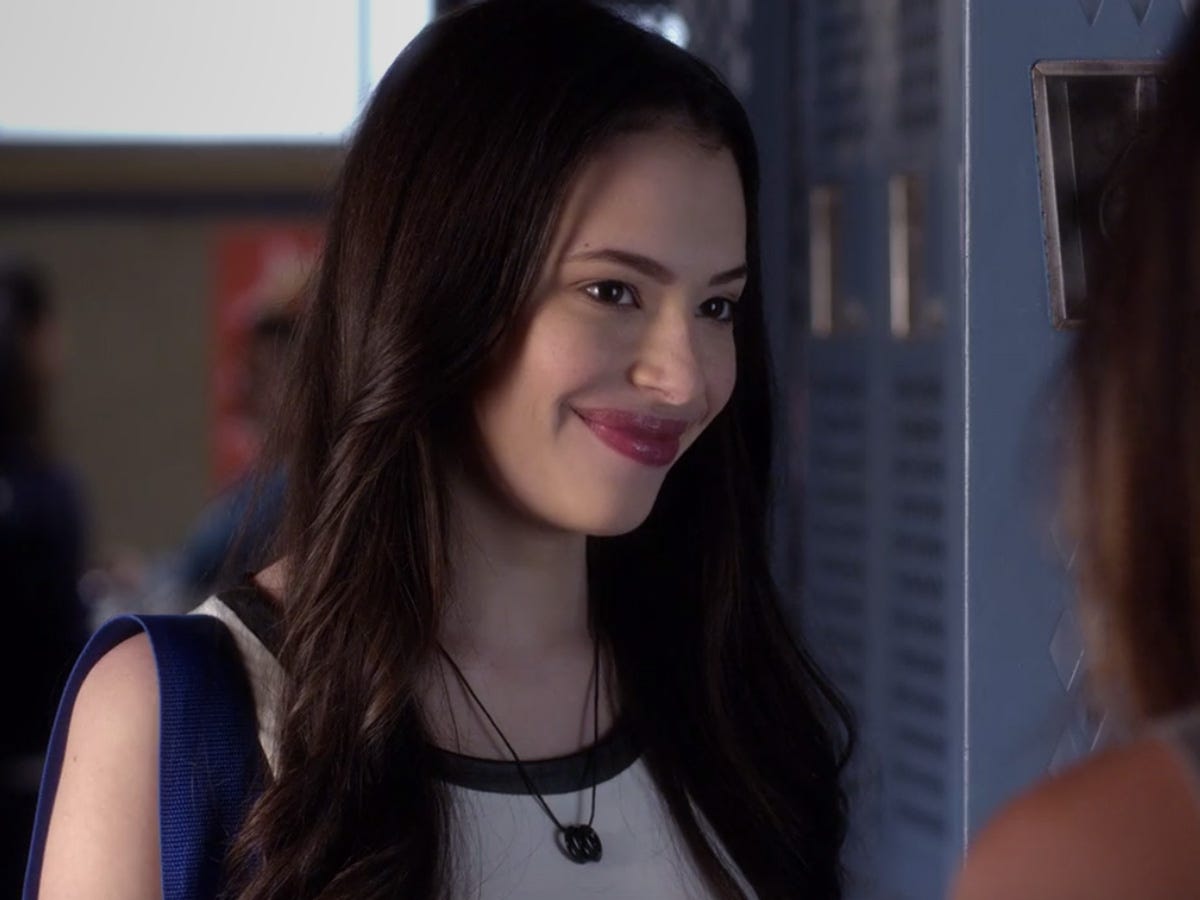 She was part of the swim team with Emily.