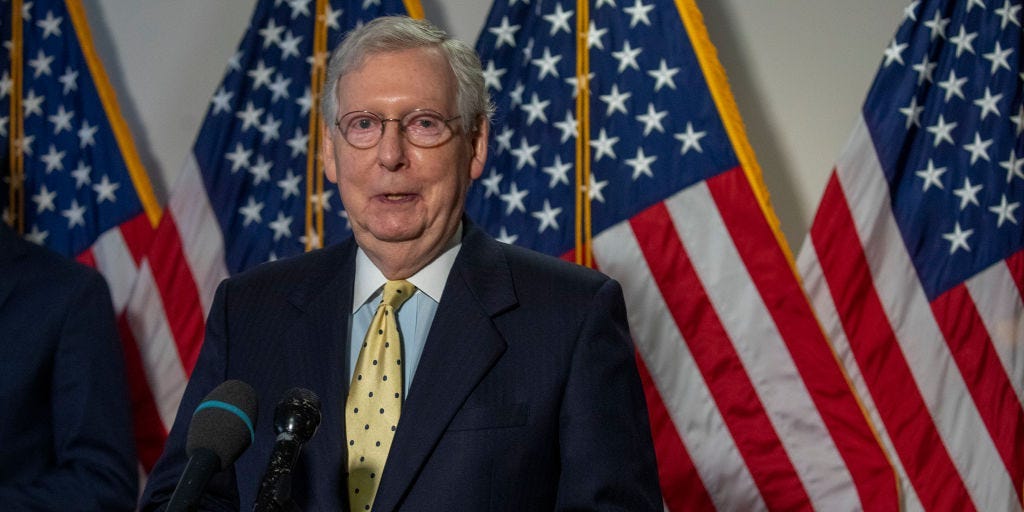 The survey asked investors how they felt about the markets given various election outcome scenarios.

“The headline of the survey was ‘it ain’t about the White House, it’s about the Senate,’ and I think a lot of our clients are starting to think more and more closely about the Senate outcome,” Wall added. Pasquariello said that the election and how it relates to corporate taxation, regulation, and healthcare will become a larger area of focus for investors as November approaches.

Wall echoed previous Wall Street sentiment that Biden’s Kamala Harris vice presidential pick was not shocking to markets. “It seems market participants across the board, in a lot of ways, were not at all surprised by the pick. It wasn’t as if it was something out of left field,” Wall said.