PRESENTING: Ray Dalio on the state of capitalism, his market predictions, and what he's reading now 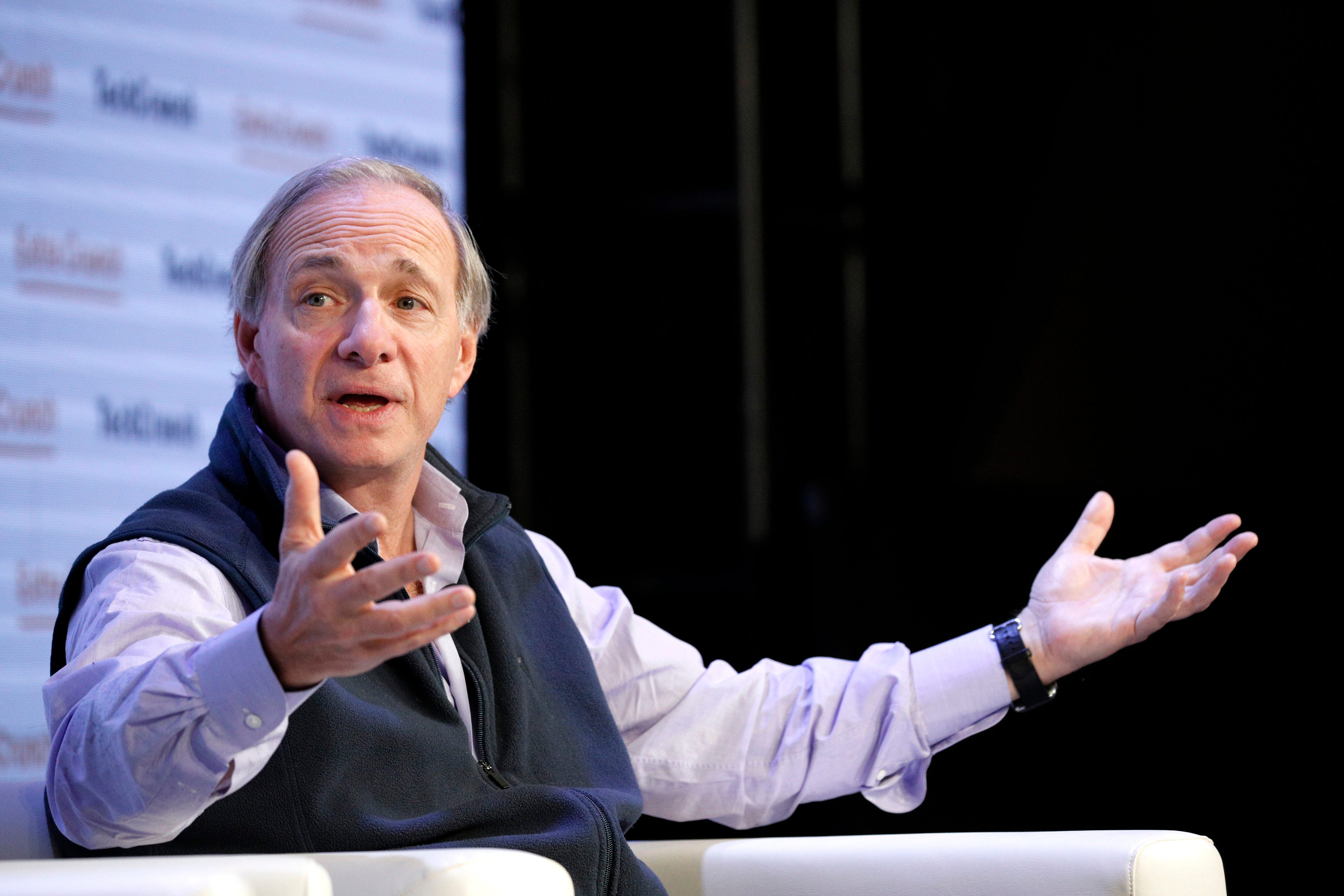 One evening in early February, I logged into a Zoom meeting with Ray Dalio, the billionaire founder of Bridgewater Associates, to discuss the future of capitalism.

I knew he wasn’t optimistic about it. He’d said as much before â€” like that America’s jarring inequality is a ‘national emergency’ â€” and I’d written about it. Still, I wasn’t prepared for what he was going to say this time.

Inequality is at a tipping point, he said, that will only fuel more antagonism, hate, and perhaps even violence.

I’ve spoken with a number of experts saying capitalism needs to change. But there was an urgency in Dalio’s voice that left me wondering where the world was headed.

The system that made him a billionaire can’t continue as is, he said. He spoke to a “Thucydides Trap,” the historical pattern of conflict that comes when an emerging player threatens a global power â€” as in, China challenging the US.

“I’ve watched this story play out,” he said of both inequality and China’s rise. “And it’s playing according to script, and it’s very difficult to imagine a cohesive resolution of that story,” he added.

In our wide-ranging conversation, which has been condensed and edited for clarity, Dalio talked about what exactly has him concerned about capitalism, how the American dream needs to be fixed, and what business leaders can do to start addressing inequality.