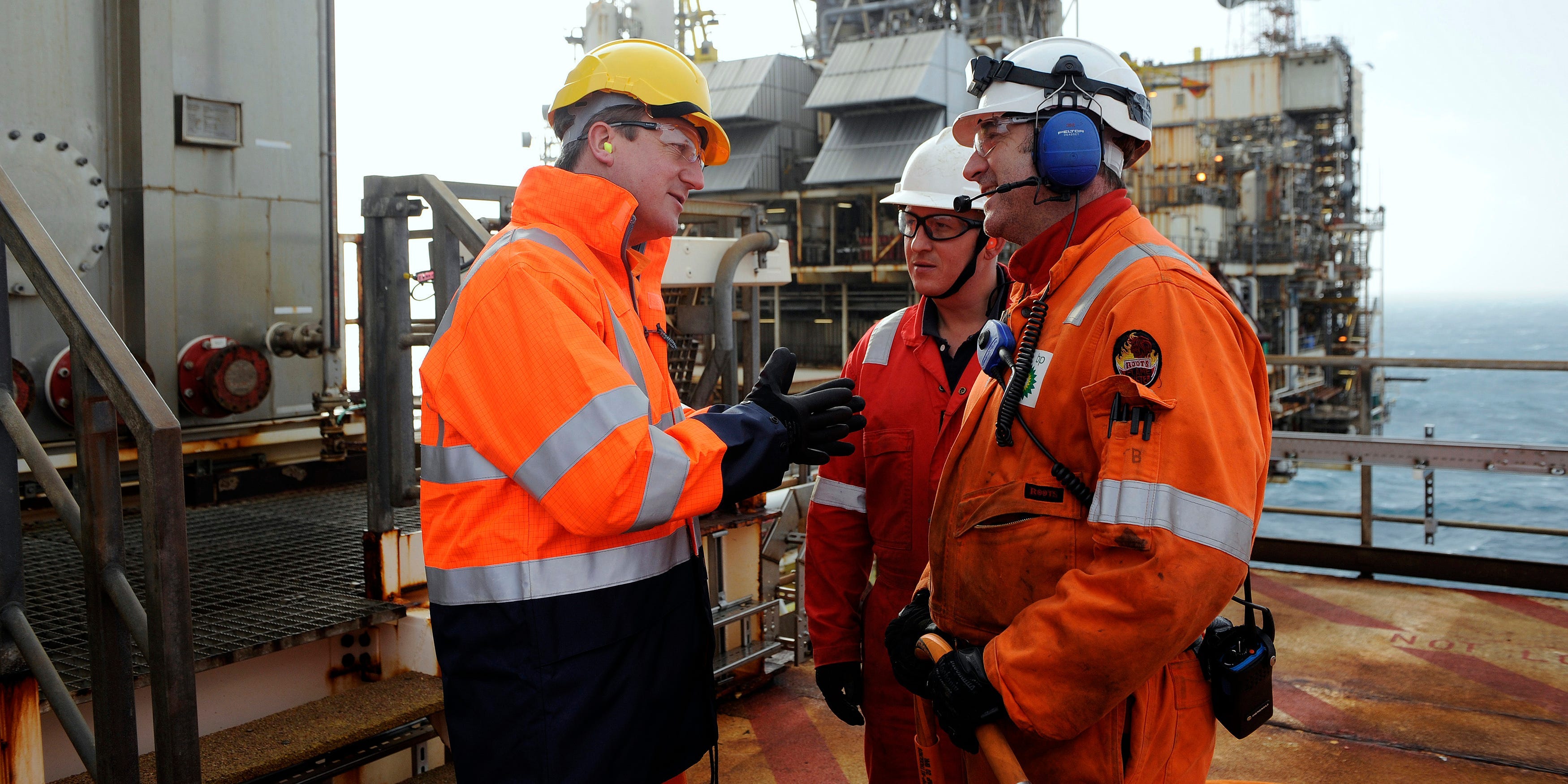 UK’s Premier Oil jumped as much as 24% on Tuesday after announcing a reverse merger with Chrysaor Holdings, together forming the largest London-listed independent oil-and-gas company.

The deal would end a rough patch for Premier whose shares have plunged 80% this year from the combined effects of historically low oil prices and the direct impact of the coronavirus on its bottom line. Both North Sea producers began talks in mid-September.

Premiere has been struggling ever since the price of oil slid in 2014, when global inventories of unused fuel swelled, but after the pandemic, the company has been forced to secure financing and delay any forms of repayment.

Under the terms of the deal, Premier would own up to 23% of the combined group â€” of which its shareholders will own about 6% â€” while Chrysaor would own at least 77%, the companies said in a statement.

“There is significant industrial, commercial and financial logic to creating an independent oil and gas company of this size with a leading position in the UK North Sea,” Premier CEO Tony Durrant said in a statement. “The transaction will also provide the combined group with a solid foundation from which to pursue a fully funded international growth strategy.”

About $US2.7 billion of Premier’s total gross debt and “certain hedging liabilities” will be repaid and cancelled upon the completion of the deal, according to the statement. 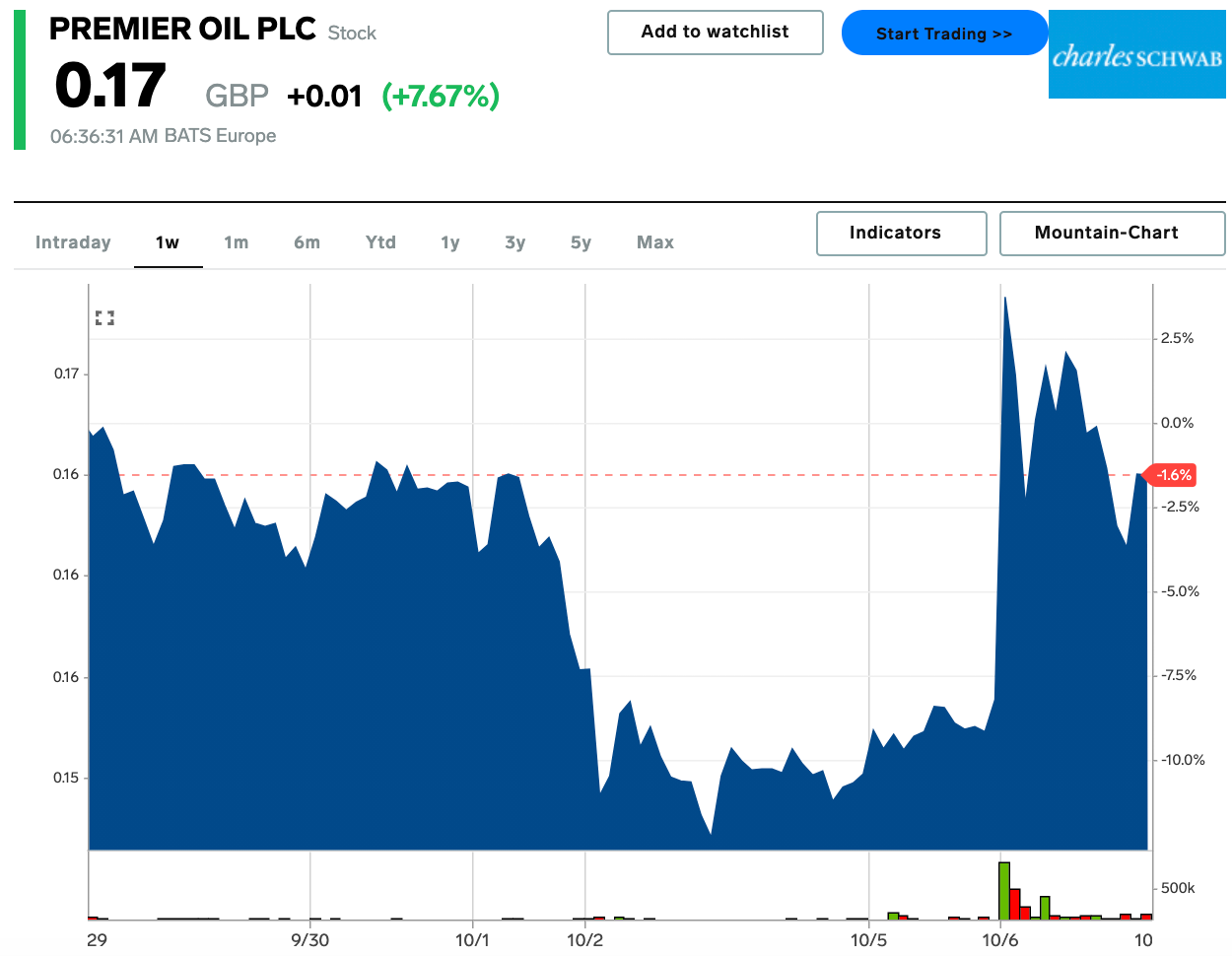 The merger will “create the largest independent oil and gas company on the LSE with combined production of over [250,000 barrels per day of oil and its gas equivalent] in UK North Sea production hubs,” said Nicky Stewart, the director of institutional marketing for Edison Group.

The group’s combined revenue in the first half of 2020 stood at $US1.7 billion and operating costs were $US10.5 per barrel of oil equivalent.

American-born Linda Cook will become the chief executive of the combined group, taking the number of women that hold the highest leadership positions at UK-listed oil and gas companies to two. The other is Katharine Roe, CEO of East-Africa focused natural gas group Wentworth Resources.