A trio of studies suggest pregnant women could transfer the coronavirus in utero, contradicting prior research 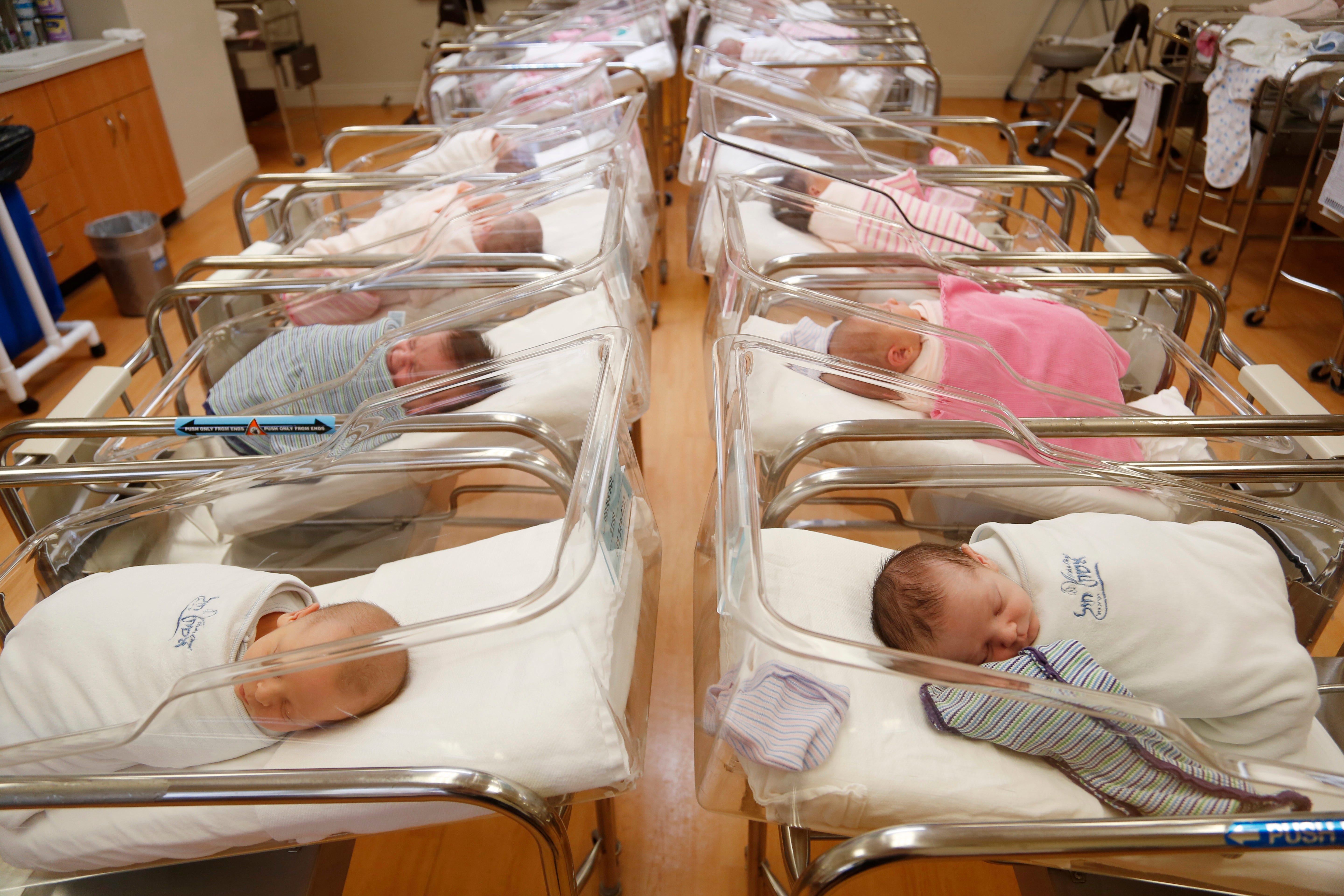 Three small reports published March 26 bring into question the prior understanding that pregnant women with COVID-19 are unlikely to be able to pass the virus to their fetuses in the utero.

All studies included women and babies in China, and two of the studies used a type of testing that wasn’t available before February.

The first case report, published in the medical journal JAMA, included a mum and her infant. Researchers found that two hours after birth the baby had elevated levels of certain antibodies – proteins the body produces in response to an outside pathogen like a virus – associated with COVID-19.

While it’s possible the infant was infected some other way, it’s unlikely because the baby was delivered via Cesarean section, the mother wore a mask, and the two were separated immediately after birth.

The baby had no symptoms of COVID-19 at birth and after staying in a children’s hospital for almost a month, was discharged from the hospital March 18.

In the second JAMA report, this one looking at six mothers and their infants, researchers found that all babies had elevated antibody levels associated with COVID-19, and two of them had higher-than-normal levels of IgM, again suggesting that the virus had crossed the placenta.

Like the single case study, the newborns tested negative for the virus using the methods available prior to February, and none had symptoms as of March 8.

Both studies were small and had other limitations, but “give evidence that COVID-19 can likely be vertically transmitted from a mother to her foetus,” Dr. Jessica Madden, a paediatrician and neonatologist who serves as medical director of Aeroflow Breastpumps, told Business Insider. 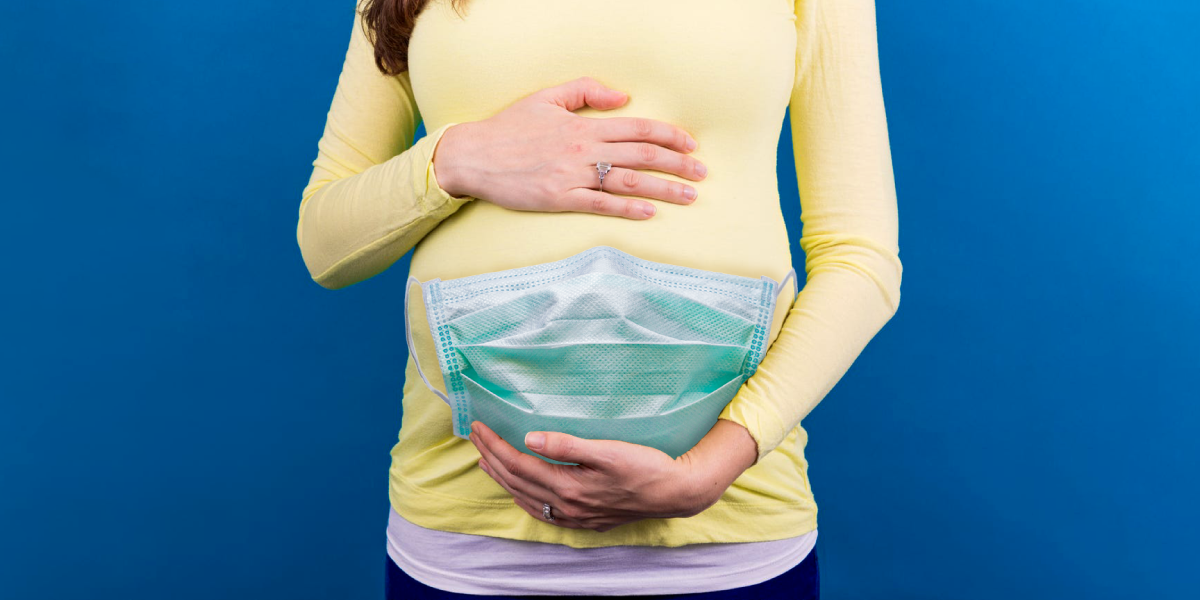 The third report was larger, but had more lag between birth and testing

The third report, published in JAMA Pediatrics, included 33 infants whose mums had COVID-19. Using the older testing method two days after their birth, researchers found that three of the infants tested positive for the virus.

Because the mums and babies were under “strict infection control and prevention procedures” so that the newborns wouldn’t be infected after birth, the authors say it’s likely they were infected through their mothers.

All of the babies survived, and it’s unclear if the coronavirus actually caused the symptoms in the baby who was most ill.

Taken together, though, the three studies “suggest to me that the virus can cross the placenta,” Sonja Rasmussen, a paediatrician and a professor at the University of Florida, told STAT.

Past research, though limited, has suggested that pregnant women with COVID-19 can’t pass it on in utero. A Lancet study of nine pregnant women in Wuhan who had COVID-19 found their babies tested negative. There was no evidence of the virus in breast milk, amniotic fluid, or cord blood, either.

A March 16 case report in the journal Frontiers in Pediatrics looked at four infants born to women in China who had COVID-19, and found that the three who were tested didn’t have the illness, and all were healthy other than rashes and a temporary breathing condition.

Of the 34 cases of babies born to women with COVID-19 that were discussed in a March 12 CDC seminar, none tested positive for the illness. 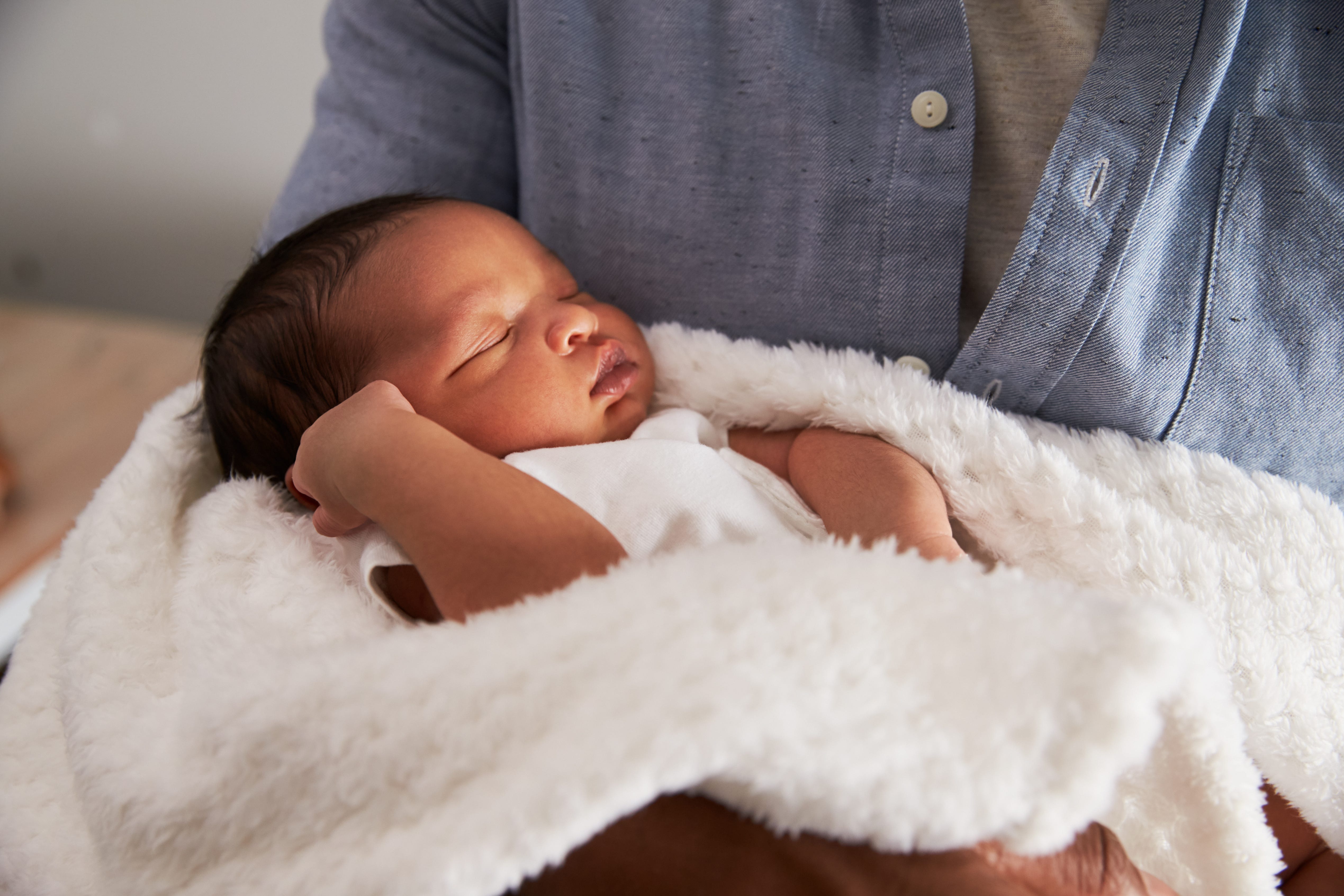 While pregnant women don’t appear to be particularly susceptible to COVID-19, the American College of Obstetricians and Gynecologists still considers them an at-risk population since any respiratory infection increases the risk of complications.

As such, pregnant women should stay home as much as possible,practice excellent hygiene, avoid people who may be sick, and consider virtual prenatal visits when offered.

Those already diagnosed with COVID-19 should plan to give birth in a hospital, which must follow CDC recommendations for managing pregnant women and their newborns to reduce the risk of transmission after birth. That may mean putting mums and their babies in separate isolation rooms, or keeping them six feet apart.

As more research comes out on how the coronavirus affects pregnant women and their babies, do what you can to manage stress and anxiety about the unknown, including by reaching out to professionals or loved ones for support.

“There are going to be a lot of emotions, some of which are sadness, grief and the unknown,” Dr. Jane van Dis, an OB-GYN who serves as medical director at the telemedicine network Maven, previously told Business Insider. “Just know that connecting with people who are there to support women is essential for mental health.”