Pregnant women aren't prioritised for coronavirus vaccinations, despite being a high-risk group for complications 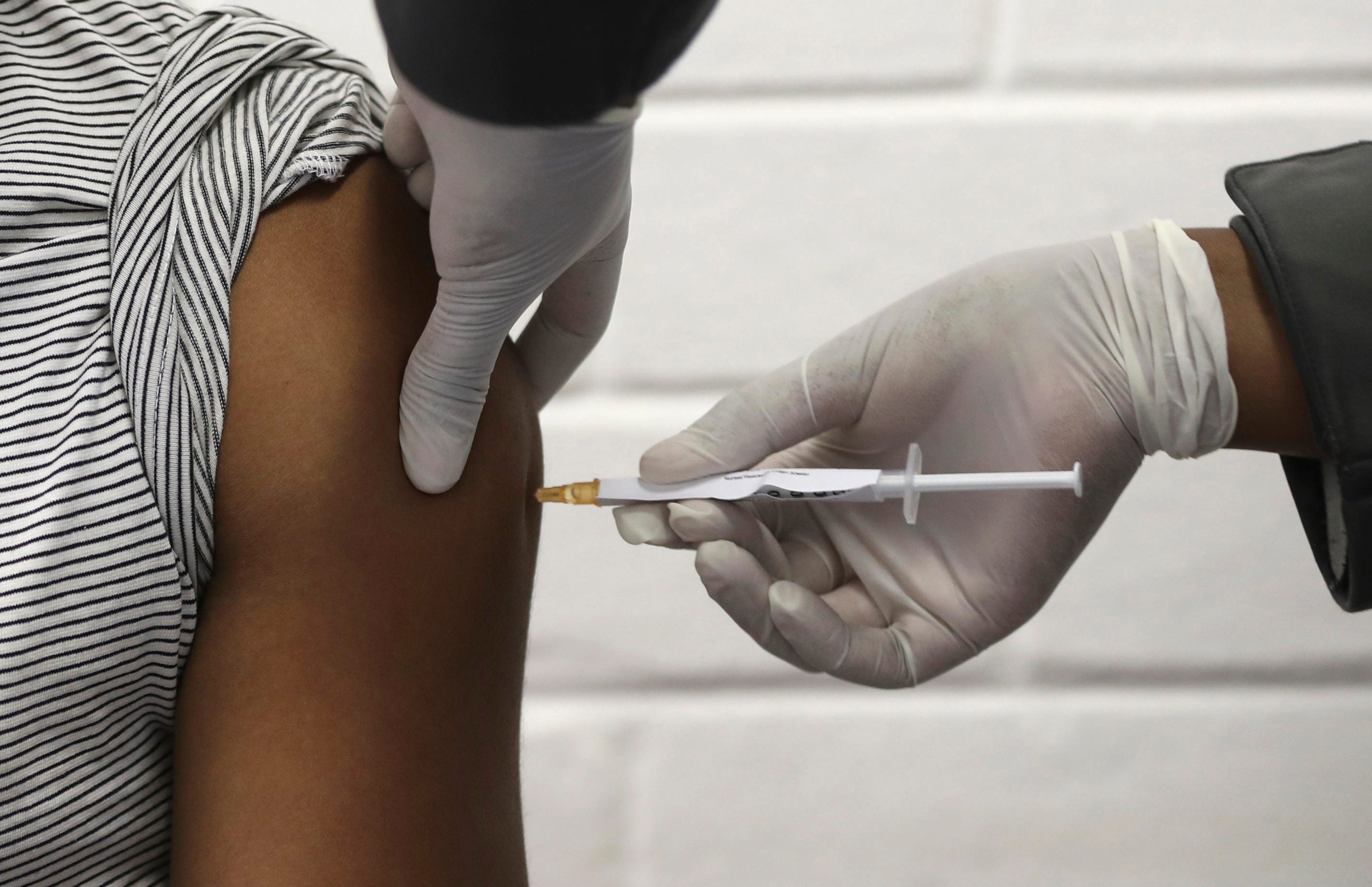 More than a month after giving birth, Monica Ramirez met her daughter, Emiliana, for the first time. It was via Zoom.

Six weeks after her delivery, the mum and infant finally met in person. “It was very emotional,” Ramirez, a school staffer near Los Angeles, told Insider of seeing the tiny baby she had no recollection of delivering.

Diagnosed with COVID-19 at 29 weeks pregnant, Ramirez was intubated and air-lifted to Loma Linda University Medical Centre in early July, where Emiliana was born via emergency C-section.

Ramirez woke up from a medically-induced coma 14 days later, not knowing where she was and believing she was still pregnant.

She coded two times throughout the ordeal. “That’s as far as you go in the game of life and death,” Dr. Rahul Gupta, chief medical and health officer at March of Dimes, who was not involved in Ramirez’s care, told Insider.

“I feel very blessed that I have made it,” Ramirez said. “Not everyone has the same outcome.”

Pregnant women with COVID-19 are more likely to be admitted into the intensive-care unit, put on ventilators, need life support, and die than patients who aren’t pregnant, a November report out of the Centres for Disease Control and Prevention found.

While overall risks are low among pregnant women with COVID-19 â€” 1.5% of women in the report went to the ICU and 0.15% died â€” Ramirez’s story illustrates just how critical it is to protect pregnant women from contracting the virus.

In spite of these risks, pregnant people aren’t a prioritised population for vaccination. They will need to work with their doctors to weigh the unknown risks of vaccination with the better known risks of contracting the illness.

Pregnant people are excluded from early clinical trials to protect them and their future children, but it’s a catch-22

Healthcare workers and nursing home residents and staffers are set to be prioritised when it comes to vaccine distribution, likely followed by other vulnerable populations like older adults and essential workers.

Pregnant women aren’t on this list because we don’t yet know if the vaccines are safe and effective for them and their future children.

They have been excluded from clinical trials in the US since researchers first want to know how vaccines behave in healthy, non-pregnant people. Only then can they make recommendations about whether certain vaccines should be trialed among expectant parents.

That’s typical of any new vaccine, US Surgeon General Dr. Jerome Adams said during an announcement during a press conference Thursday. He said the COVID-19 vaccine is following all the same safety protocols by beginning with healthy people before moving to higher-risk populations.

Pregnant women, in fact, were never included in flu vaccine trials, but were rather considered safe to get the shot after years of watching what happened to pregnant people who got the shot not knowing they were pregnant or got it anyway, despite the lack of clear guidance. 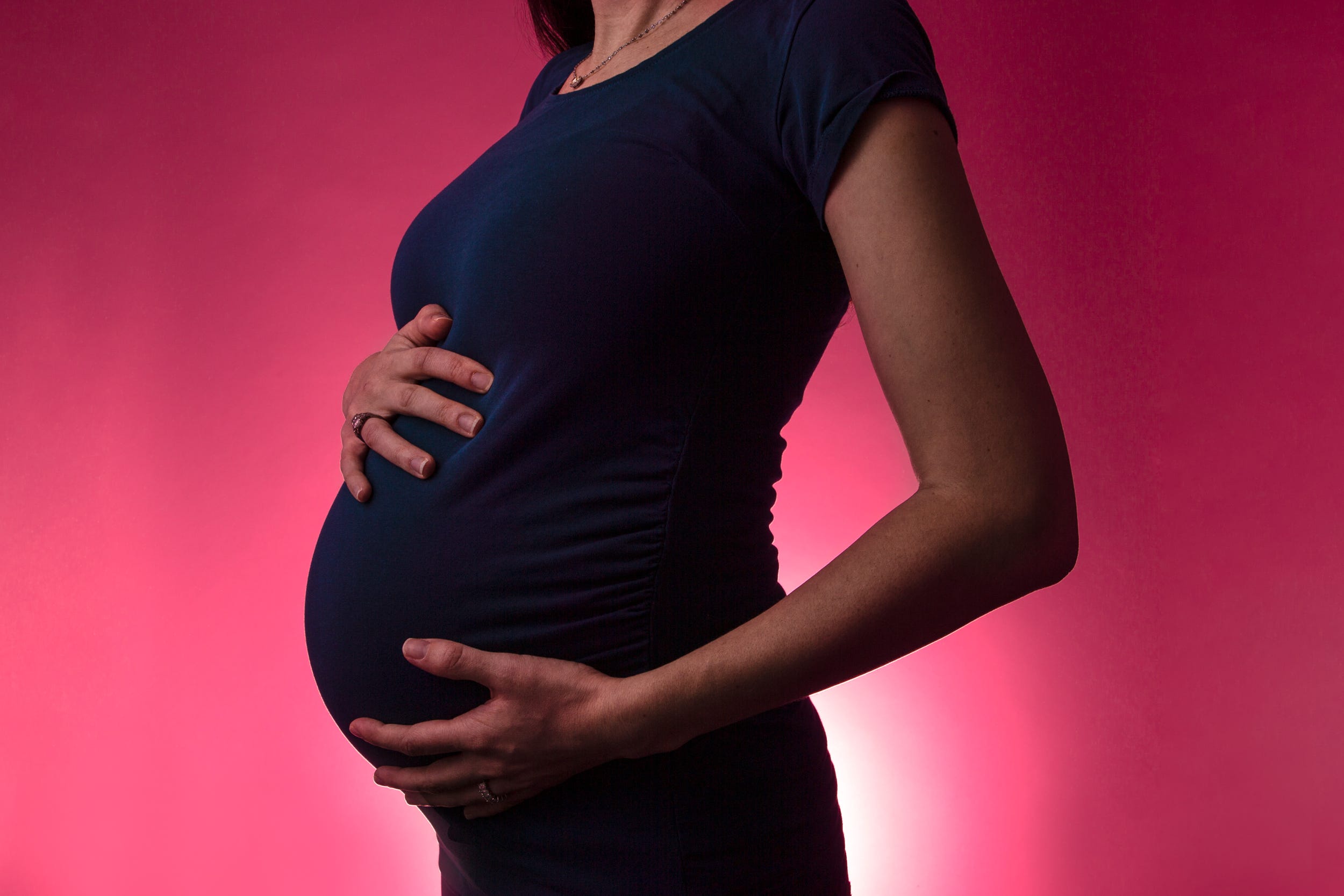 Similarly, some information will be passively gleaned from women who were unknowingly pregnant while participating in clinical trials or when receiving a vaccine as a part of a prioritised group, like healthcare workers. (It’s fuzzy how people who know they’re pregnant and are in prioritised populations will be treated.)

But a more active approach of enrollment in clinical trials, is critical too, experts say.

“If [pregnant people] are not enrolled in a trial, then we can’t do long-term follow-up because the biggest question about doing trials in pregnant women is what happens to the baby,” Dr. Stephanie Gaw, an obstetrician in San Francisco who researches COVID-19 and pregnancy, told Today.

“In a sense, not doing these trials on pregnant women, basically pregnant women are kind of always in this very uncontrolled trial: real life.”

Gupta added that not just pregnant people, but anyone who could get pregnant should be a top priority for vaccination, since about half of all pregnancies are unplanned. “We’ve got to make sure we make an active effort … to ensure that childbearing-age women, especially minorities, are able to get the vaccine even before they get pregnant,” he said.

What pregnant people and those around them can do now

Pregnant women won’t be denied the coronavirus shot if they and their clinicians decide it’s the best option for them, Dr. Peter Marks, director of the Centre for Biologics Evaluation and Research at the Food and Drug Administration, said during a press conference Saturday.

“The provider and the individual can make a decision about whether the benefits outweigh the risks, because certainly COVID-19 in a pregnant woman is not a good thing,” he said. “So someone might decide that they’d like to be vaccinated, but that’s not something we’re recommending at this time. That’s something we’re leaving up to the individual.”

There’s still plenty pregnant women can do to protect themselves, even if they decide against getting vaccinated until there’s more information.

First, they should limit their exposure to people outside their household and otherwise follow strict prevention protocols, including hand hygiene, social distancing, and mask-wearing, Adams said. They should also get a flu shot.

The people around them should do the same. “If you’re going to be around a pregnant woman, then you owe it to her to take these measures yourself because what we always try to do in pregnancy is create a protective cocoon around mum and baby,” he said.

Ramirez, whose uncle passed away from COVID-19, has the same advice. Though she and Emiliana are home and safe, she still has some difficulty breathing and her daughter requires special care. “I want to tell everybody that [the coronavirus] is real, it’s not a hoax” Ramirez said. “People just need to wear their mask and wash their hands to protect themselves.”