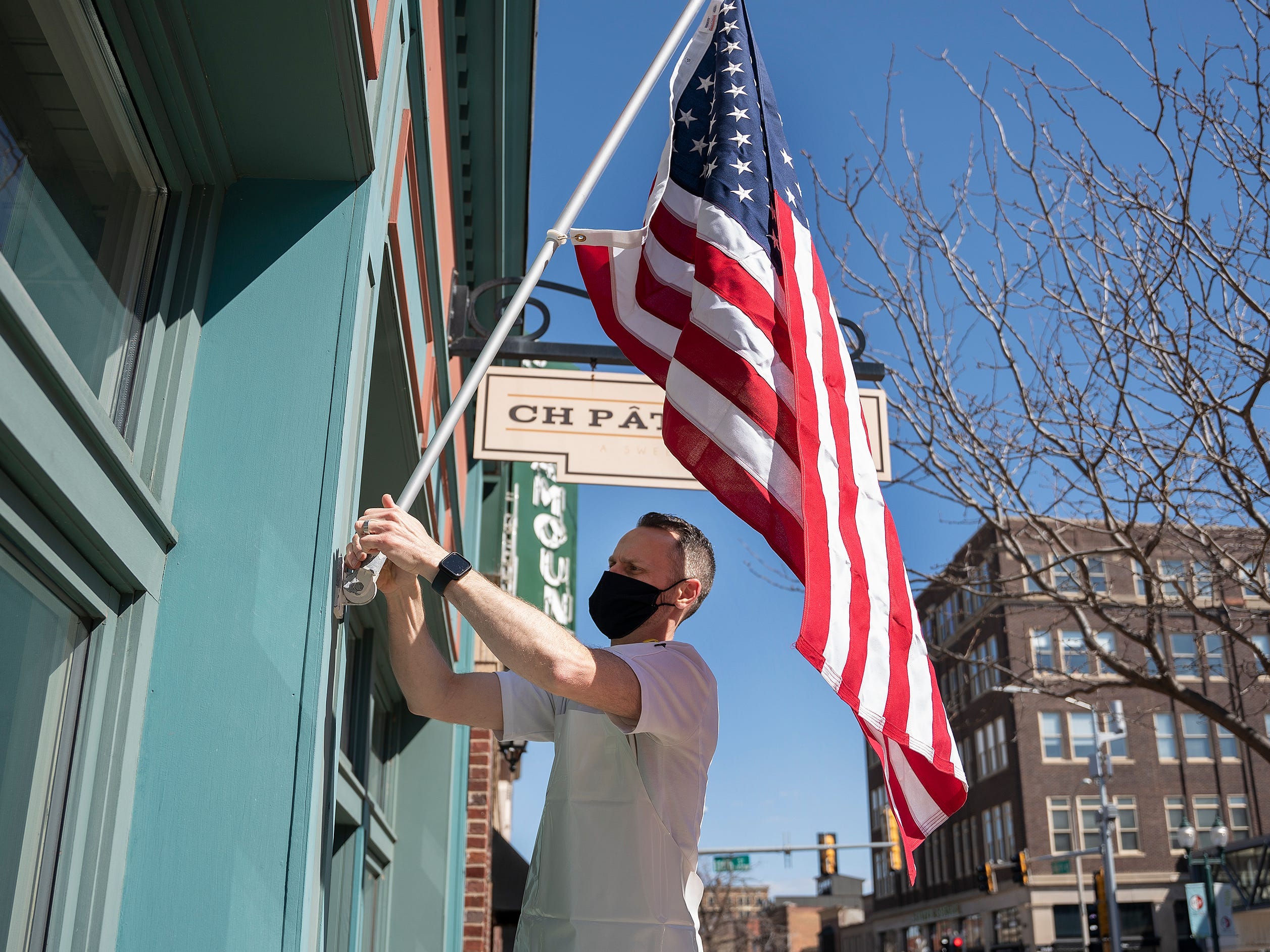 After months of negotiations, Congress struck a $US900 billion stimulus deal that includes $US325 billion for small businesses and a continuation of the Paycheck Protection Program (PPP).

In addition to reviving the PPP, the new package will renew benefits for contract workers and freelancers through the Pandemic Unemployment Assistance Program. It will also allocate $US15 billion in aid for restaurants, live-music venues, and cultural institutions, which have suffered greatly as a result of the pandemic., and expand eligibility for nonprofits, local newspapers, and broadcasters.

“There is an inordinate amount of focus on the service sector that got devastated and won’t be back until there’s a vaccine,” said Henrietta Treyz, the director of economic policy at healthcare policy investment research firm Veda Partners.

Some of the specifications of the new stimulus bill reflect pain points from the first two rounds of aid that arrived earlier this year. For example, women- and minority-led businesses didn’t receive as much aid as other businesses.

The new stimulus package won’t include explicitly-designated grants for these entrepreneurs, but part of the $US284 billion in PPP will go to grants for veteran-, women-, and minority-owned businesses, Treyz said.

The excise tax distilleries pay on their goods is based on how much liquor is produced, benefiting smaller distilleries that produce far less than large-scale companies.

While the stimulus package will save some businesses, it’s arriving too late for others. Nearly 100,000 businesses have permanently closed since the start of the pandemic, according to Yelp’s Economic Impact Report that was published in September.

“A lot of small businesses have shuttered and this loan isn’t going to reopen them,” Treyz said.