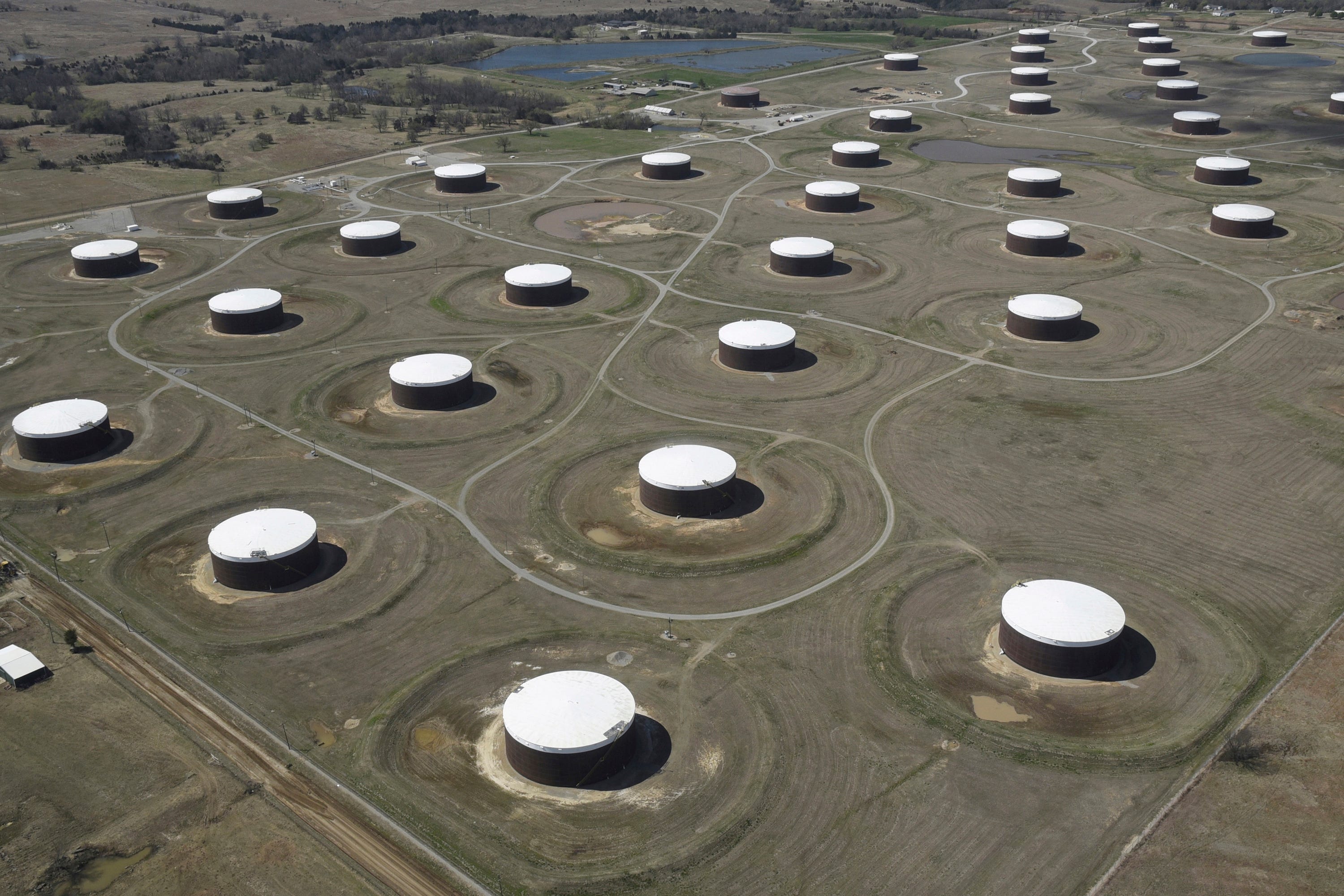 Nick Oxford/ReutersTanks that store oil in Cushing, Oklahoma, are about 80% full, according to Tom Kloza, the head of energy analysis at OPIS.

Welcome to Power Line, a weekly energy newsletter brought to you by Business Insider.

Remember in maths class when you reached imaginary numbers – the square root of negative 1?

That’s what one analyst thought of when oil prices went negative on Monday: “I feel as though I’m living that fear and dread once again. But they’re not imaginary, however negative they may be,” he said. REUTERS/Essam Al-SudaniIraqi workers stand near a pipeline as it ejects oil at Al Tuba oil field in Basra, southeast of Baghdad

Why oil prices went negative, in 3 levels of detail

Level 1: The coronavirus pandemic has erased as much as 30% of global oil demand and producers have yet to cut even a fraction of supply.

Level 2: Oil plunged into negative double-digits in part because of a market technicality.

Level 3: The oil price that went negative for two days was West Texas intermediate, or WTI.


The winners and losers when oil goes negative


From one perspective, no one wins. When the oil industry tanks, it drags down the rest of the economy. But some parties end up on top.

Winner – Companies who own storage or pipeline assets

So then, is it a bad time to start a degree in petroleum engineering?

I was curious about this – given that petroleum engineering is the highest-paid college major.

What professors told us: Basically, now could actually be a good time to get into the field.

Pro tip: How to invest in oil

Energy stocks are down. Obviously. And that means they’re cheap. So should you buy them?

Idk. But if you want to, Morgan Stanley has some helpful guidance.

These are the bank’s top stock picks for oil and gas, along with its reasoning. 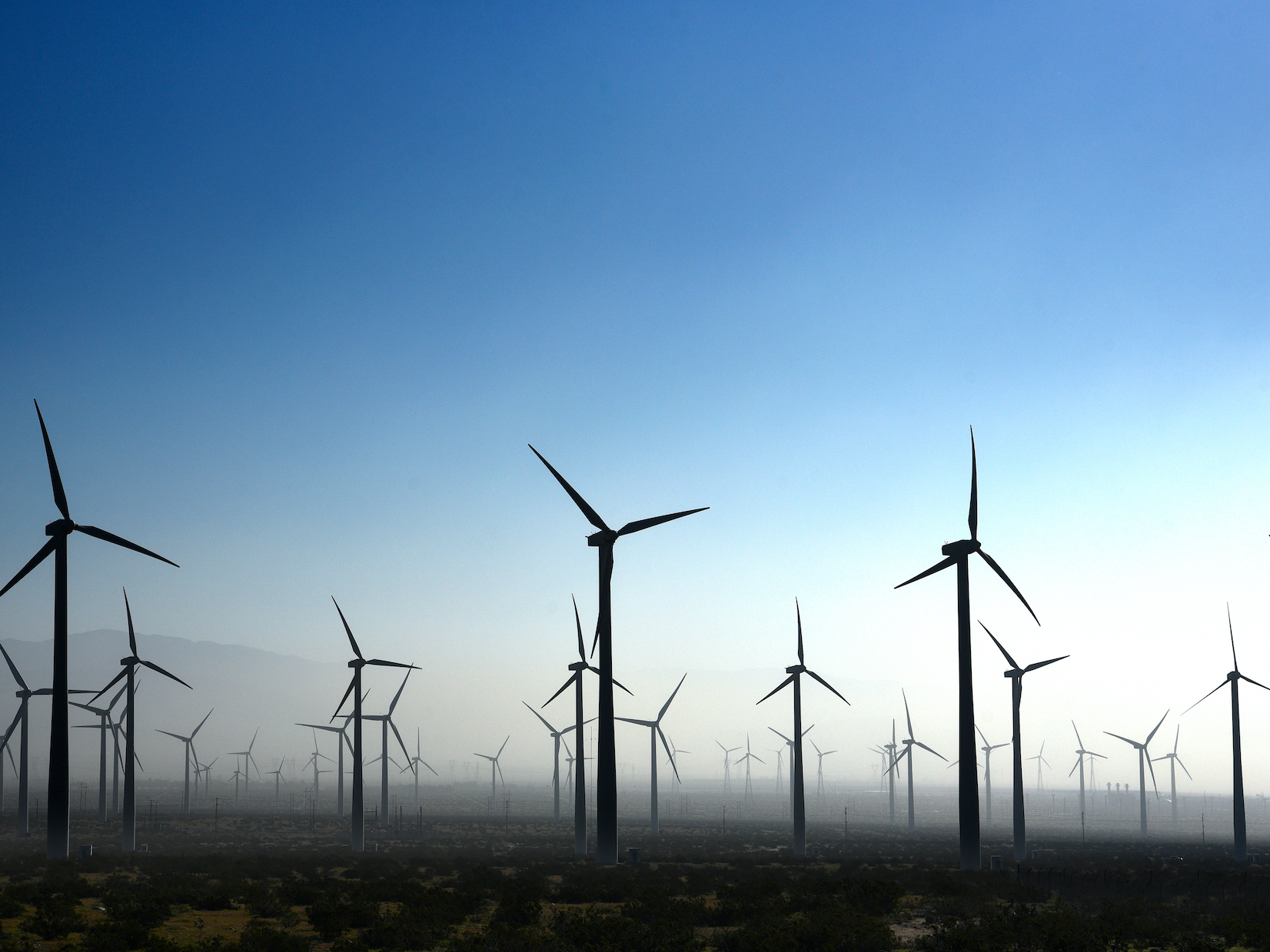 No, cheap oil won’t derail the transition to clean energy

Goldman Sachs interviewed more than 100 investors since the price of oil started to slip, and that was one of their top questions.

I mean: Look, what’s happening in the markets isn’t good for clean energy – wind and solar forecasts for the year have already been slashed.

But: Those headwinds aren’t specific to clean energy. If anything, renewable energy is more secure.

Plus: The bank shared several signs that the transition will endure.

You can read Goldman’s answers to the top 5 investor questions here.

Over the last two weeks, I’ve had the pleasure of connecting with top executives in the industry – from BP’s Susan Dio to Sunrun’s Lynn Jurich.

“Although we certainly did not envision the necessary widespread shelter-in-place orders that we’re currently seeing across the country, I believe that Sunrun is a counter-cyclical business,” Jurich said. “In the solar industry we’ve always had to be scrappy – that was one of the main lessons from 2008.”

Bonus: Here’s a photo of the wasp that’s trying to work with me right now. 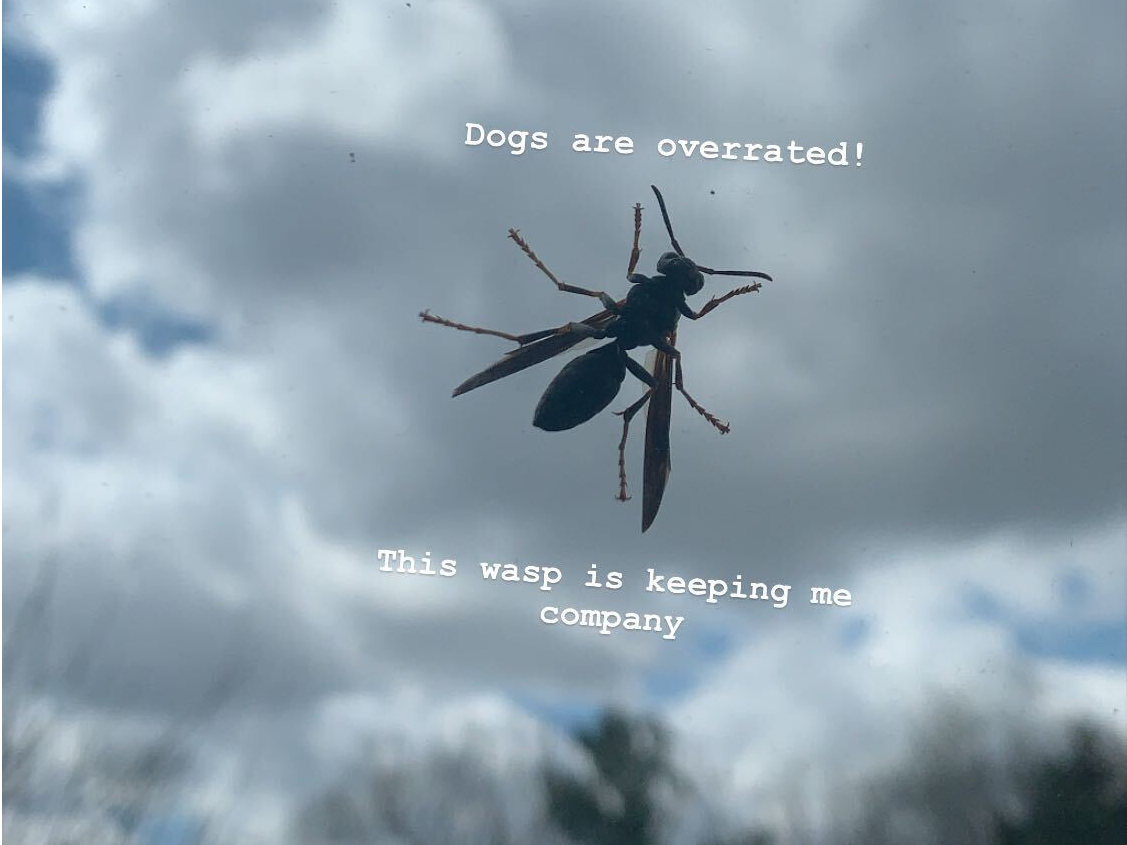