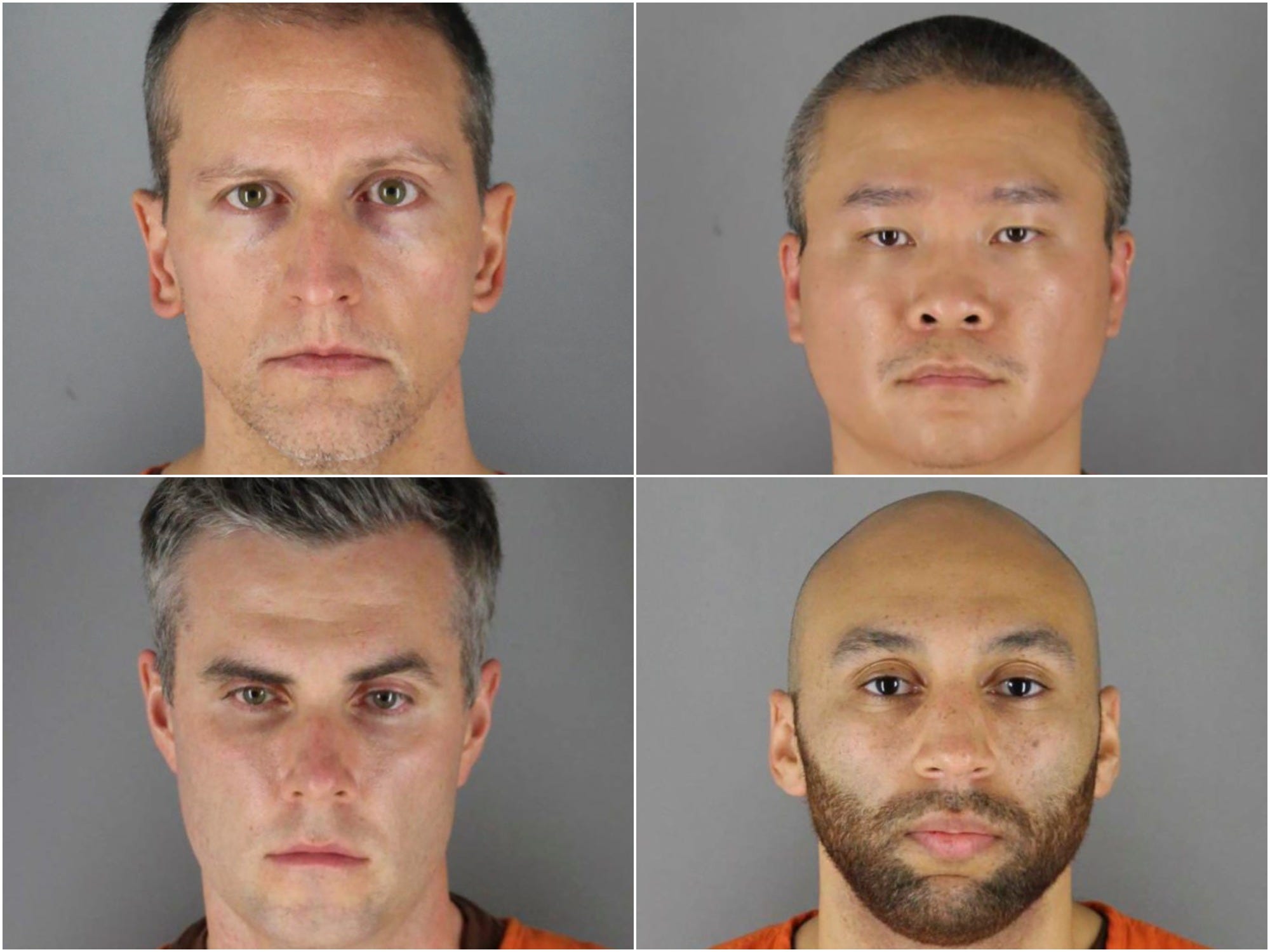 People being considered to serve as jurors in the criminal trial stemming from George Floyd’s death are being asked to answer questions related to Black Lives Matter, protests over police brutality, and their personal experiences with police officers.

The questionnaire was filed in Minnesota district court on Tuesday as part of the standard jury selection process, in which the intent is to identify jurors that will be able to decide the case based on the evidence presented in court and without bias.

“Did you, or someone close to you, participate in any of the demonstrations or marches against police brutality that took place in Minneapolis after George Floyd’s death?” one question reads. “If you participated, did you carry a sign? What did it say?”

Another question asks if the potential juror suffered any property damage during the protests, and whether or not they believe their community was positively or negatively affected by the demonstrations. There is also a section of questions about experiences with police.

“Have you, or someone close to you, ever helped support or advocated in favour of or against police reform?” one question says.

It also asks if the potential juror has ever been the victim of a crime in which the police were called, and how satisfied, or unsatisfied, they were with the police response.

“Have you ever personally seen the police use more force than was needed?” another question asks.

There are also questions about how favourably the potential juror views “Black Lives Matter” and “Blue Lives Matter.”

Floyd was killed on May 25 when a former Minneapolis police officer kneeled on his neck for more than eight minutes as Floyd pleaded with him, “I can’t breathe.” His death was captured on video that was widely shared and sparked protests across the US and around the world. 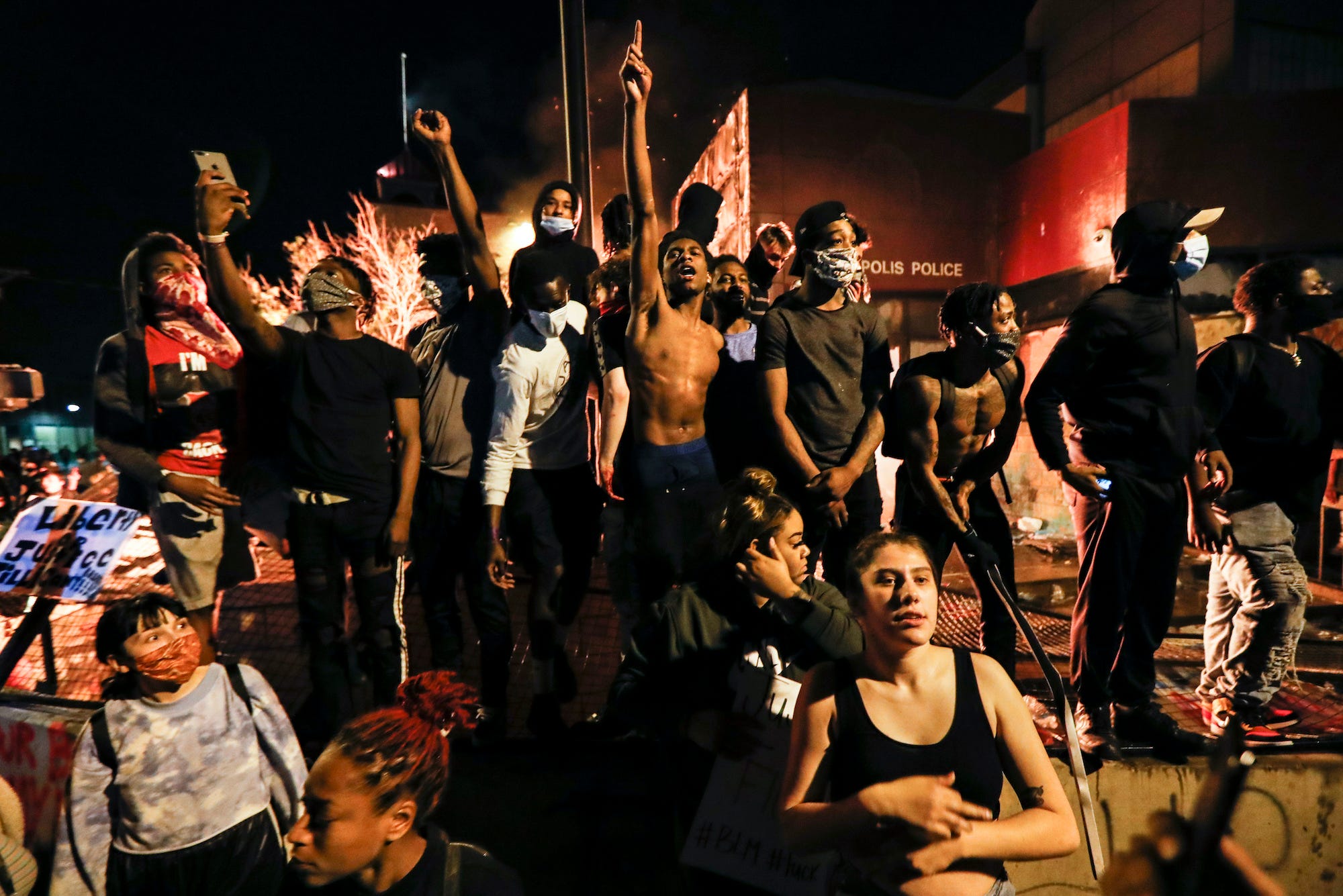 AP Photo/John MinchilloProtestors demonstrate outside of a burning Minneapolis police precinct on May 28, 2020, as protests over the death of George Floyd continued for a third straight night.

Four police officers from the Minneapolis Police Department are facing charges related to his death.

Derek Chauvin, the officer that can be seen in the video kneeling on Floyd’s neck, is charged with second-degree murder and second-degree manslaughter.

The other three officers, Tou Thao, J. Alexander Kueng, and Thomas Lane, are charged with aiding and abetting both second-degree murder and second-degree manslaughter.

The trial is expected to begin in March and could last up to a month, USA Today reported.

The questionnaire that the potential jurors are being asked to complete also includes questions about their existing knowledge of the case, their primary source of news, and personal details like job and marital status.

There is also a section in which a list of statements can be ranked on a scale from “strongly agree” to “strongly disagree.” Some of those statements are: