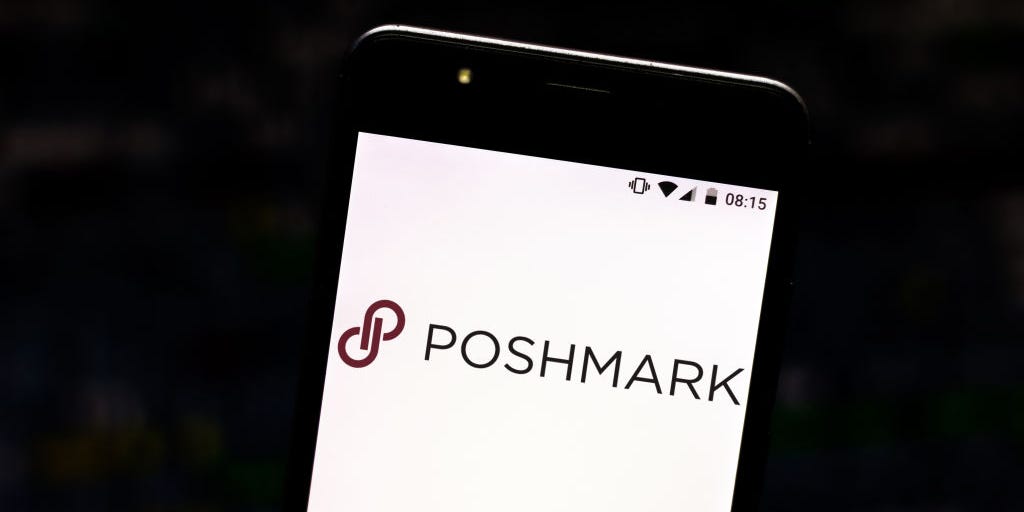 Poshmark surged as much as 150% on Thursday as the second-hand goods provider made its public-market debut.

The company’s shares quickly jumped above the offering price of $US42. This comes after Poshmark had initially marketed its shares in a range between $US35 to $US39.

The Redwood-city based company raised $US277 million by selling 6.6 million shares in its initial public offering. Poshmark’s listing was led by the likes of Morgan Stanley, Goldman Sachs Group Inc., and Barclays Plc.

Poshmark boasts one of the most successful online second-hand good marketplaces with 4.5 million active sellers as of Sept. 30, some of whom have made six figures on the site. The company offers over 200 million items to its 6.2 million active buyers, earning money by charging a 20% fee for sales of $US15 or more.


Read more:
Why Roblox’s jilted underwriters could still see a payday after the gaming startup abruptly switched plans from an IPO to direct listing

Thursday’s post-IPO pop gives Poshmark a market cap of over $US7 billion. The company trades under the ticker “POSH” on the Nasdaq Global Select Market.

Posh’s debut follows a trend of recent success for US IPOs. Paypal co-founder Max Levchin’s Affirm raised $US1.2 billion in its first day of trading on Wednesday.

This has led some to question whether the market for IPOs and SPACs is overextended and irrational. Last year saw IPOs raise a record amount of capital, with Wall Street’s “blank-check” SPAC craze providing an extra $US73 billion boost.