The Taycan EV was Porsche's 3rd best-selling car in Q3, beating out established names like the 911 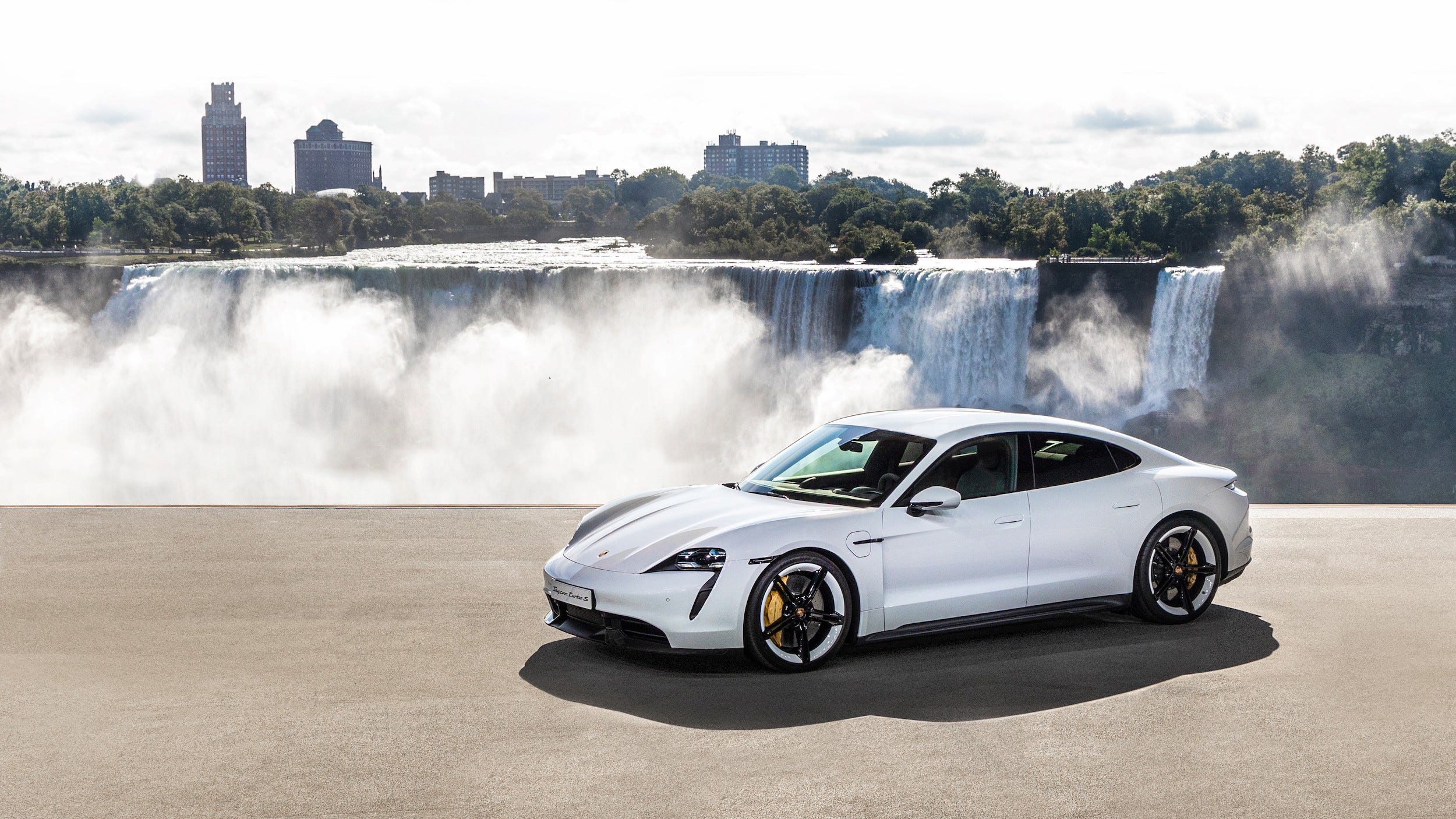 The Taycan â€” Porsche’s first production electric car that’s also available in rose gold â€” might be new, but it isn’t taking much time to warm up to buyers. Outside of the company’s SUVs, the new EV was the highest-selling Porsche model in the US in Q3.

Those models are historically low-volume sellers to begin with, but it’s surprising nonetheless, especially given that the $US104,000 Taycan has the highest base price of any Porsche model.

Porsche announced its Q3 sales figures on Thursday. In total, the automaker sold 15,548 cars from July through September. It noted that there was a 5% increase in sales over the same time last year.

Note that sports coupes, convertibles, and sedans â€” which define the above three â€” don’t exactly lead the sales charge in today’s market. What is surprising is that the Taycan was still more popular with buyers, despite its sedan body style and its higher entry price tag.

The Taycan also starts at $US103,800 for the 4S model, which is more than the starting prices for the 911, 718, and Panamera. In fact, it has the highest starting price of any Porsche model currently being offered in the US.

Plug-in car sales accounted for about 2% of all light-duty car sales in the US last year, according to the Department of Energy. The Taycan accounted for 12% of Porsche’s sales in Q3 alone. How the Taycan will sell through the rest of 2020 overall remains to be seen, but these are solid numbers to start out with.

Porsche says its Q3 figures were improved over its Q2 figures, which were down due to COVID-19 lockdowns.