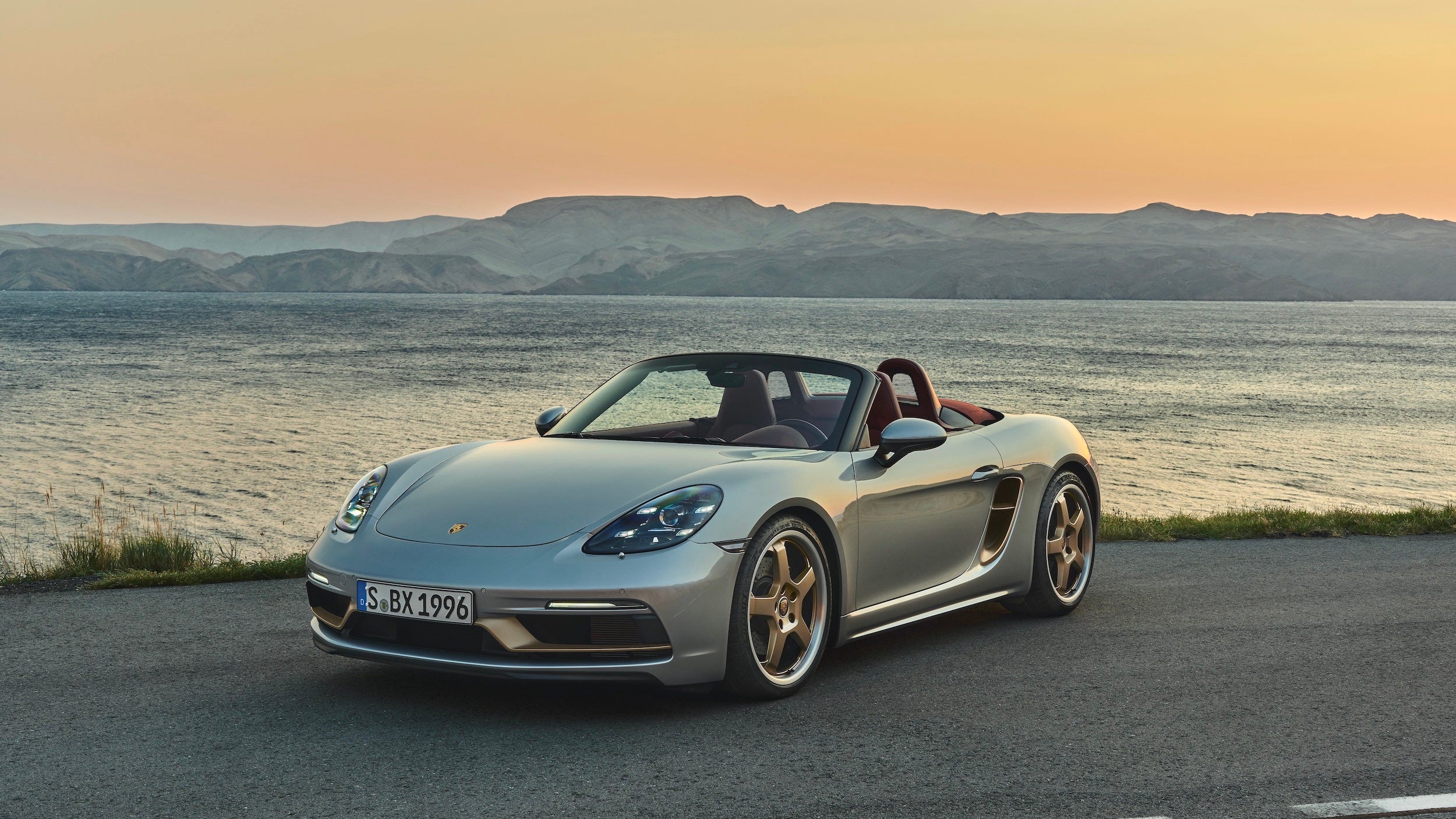 Want to feel old? It’s been 25 years since the first Porsche Boxster came out. To celebrate its two-seater roadster, Porsche created a special edition anniversary model: the 2021 Boxster 25.

The original Boxster was aimed at younger customers who were perhaps new to the Porsche brand. It was a mid-engined roadster, which is a layout that carries over to today.

The Boxster 25 has elements that serve as a tribute to the original Boxster concept car that kicked off the whole thing, including the use of a Neodyme copper-like colour, according to a press release. Porsche will only make 1,250 of the anniversary models worldwide.

Pricing for the Boxster 25 starts at $US98,600 MSRP, which is a steep price when you consider that a normal Boxster starts at $US62,000. True, you get a few more hardware additions, but are you willing to pay nearly $US40,000 more for a special edition anniversary model?

Keep scrolling â€” maybe it will help you make up your mind. 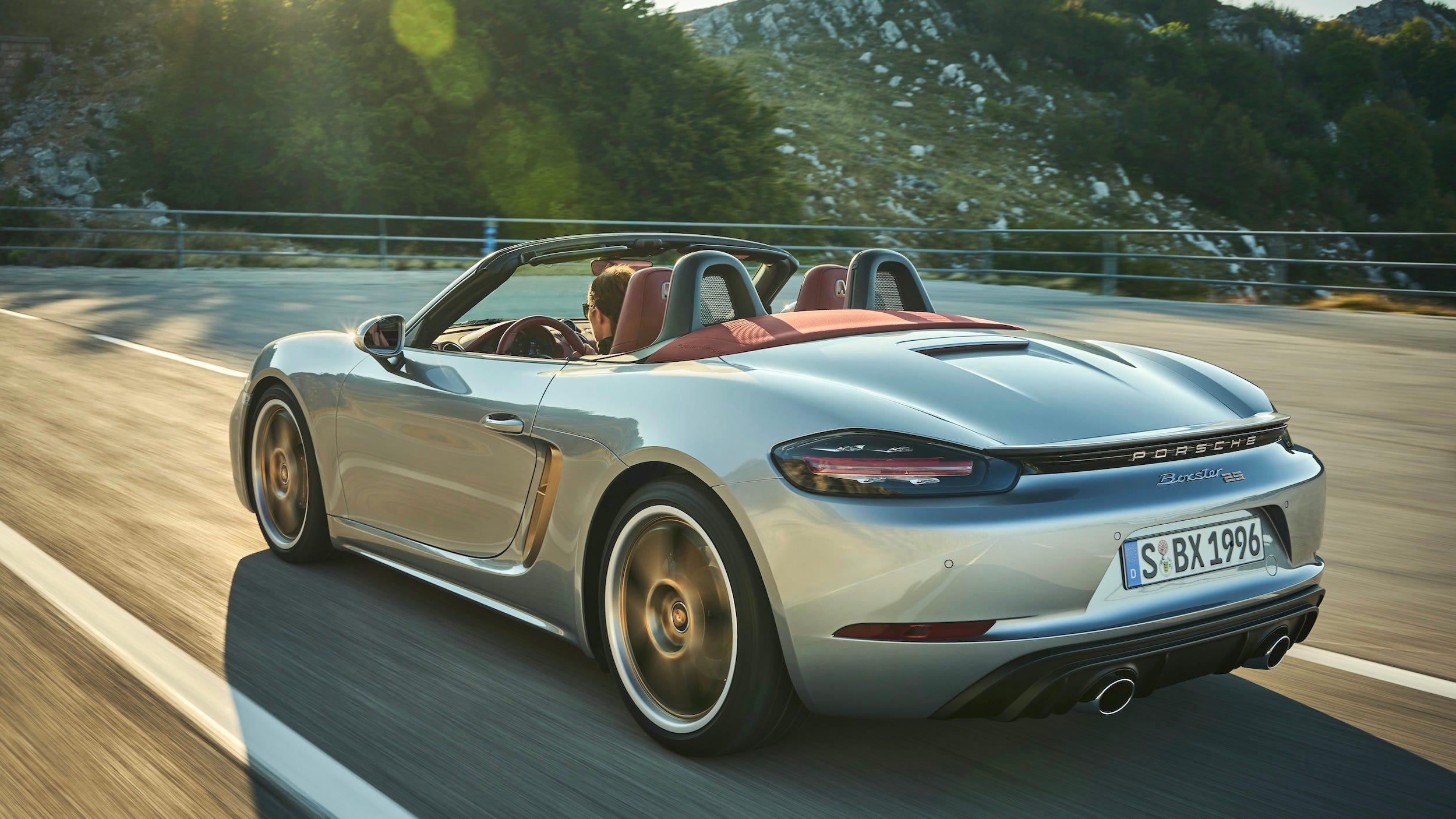 It’s a celebration of the Boxster’s 25th anniversary. Porsche will only make 1,250 examples worldwide. 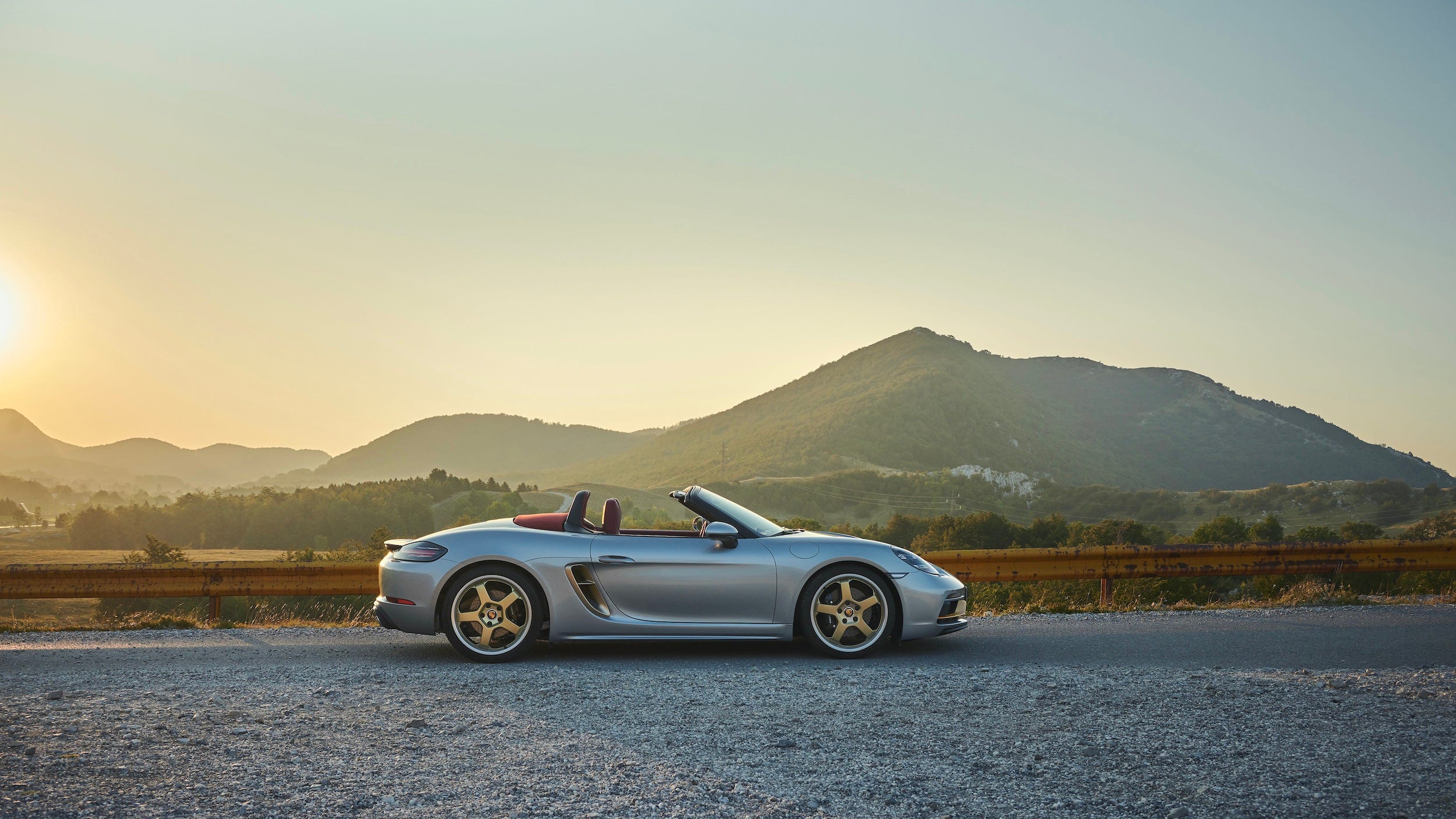 The first Porsche Boxster appeared in 1996 as a mid-engined, two-seater roadster meant to appeal to a younger buyer. 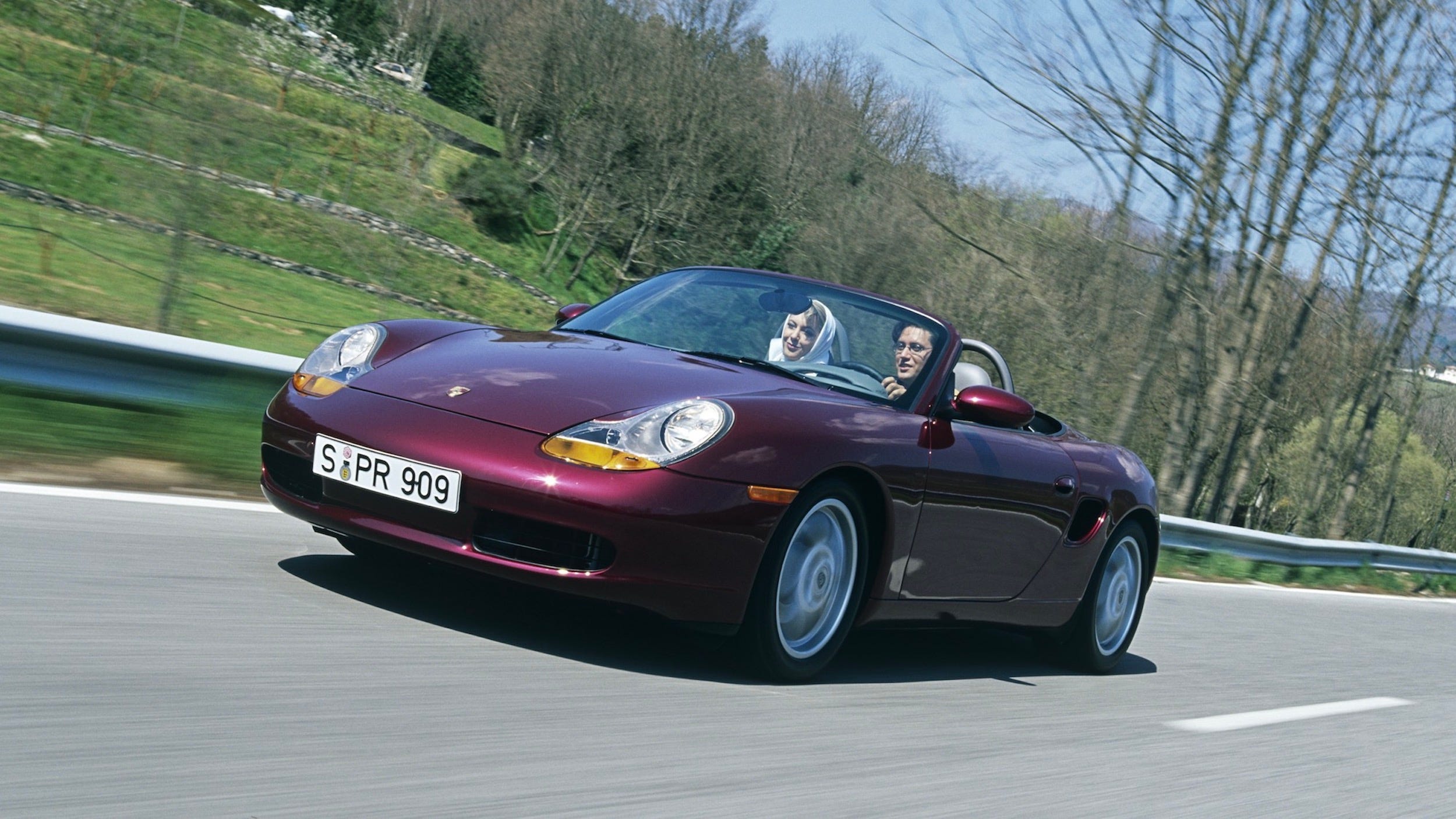 The Boxster 25 is based on the 718 Boxster GTS 4.0, which has a 394-horsepower naturally aspirated six-cylinder boxer engine.

You can option the car with either a six-speed manual or Porsche’s seven-speed dual-clutch transmission. 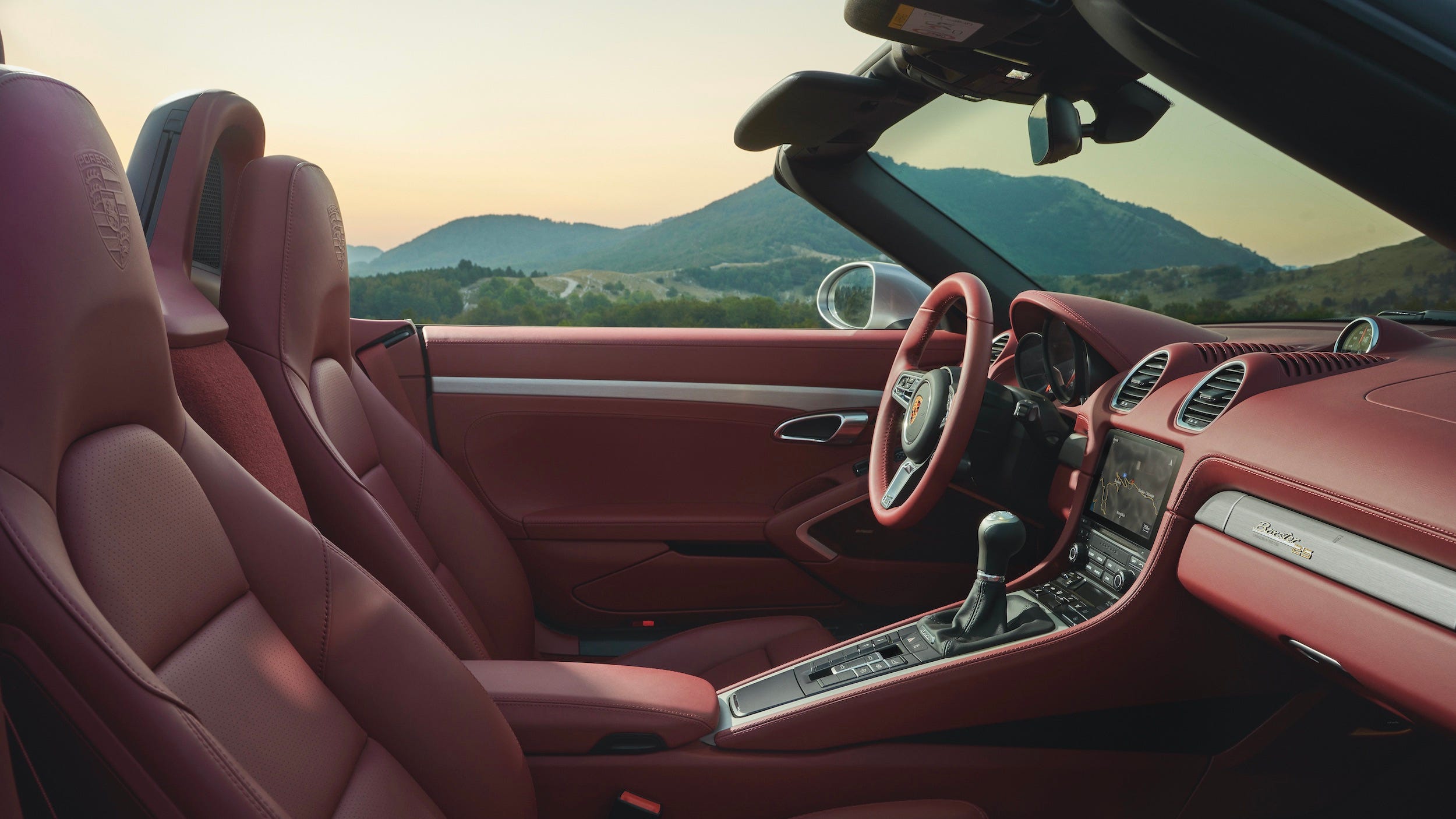 The Bordeaux Red leather interior is striking to see. 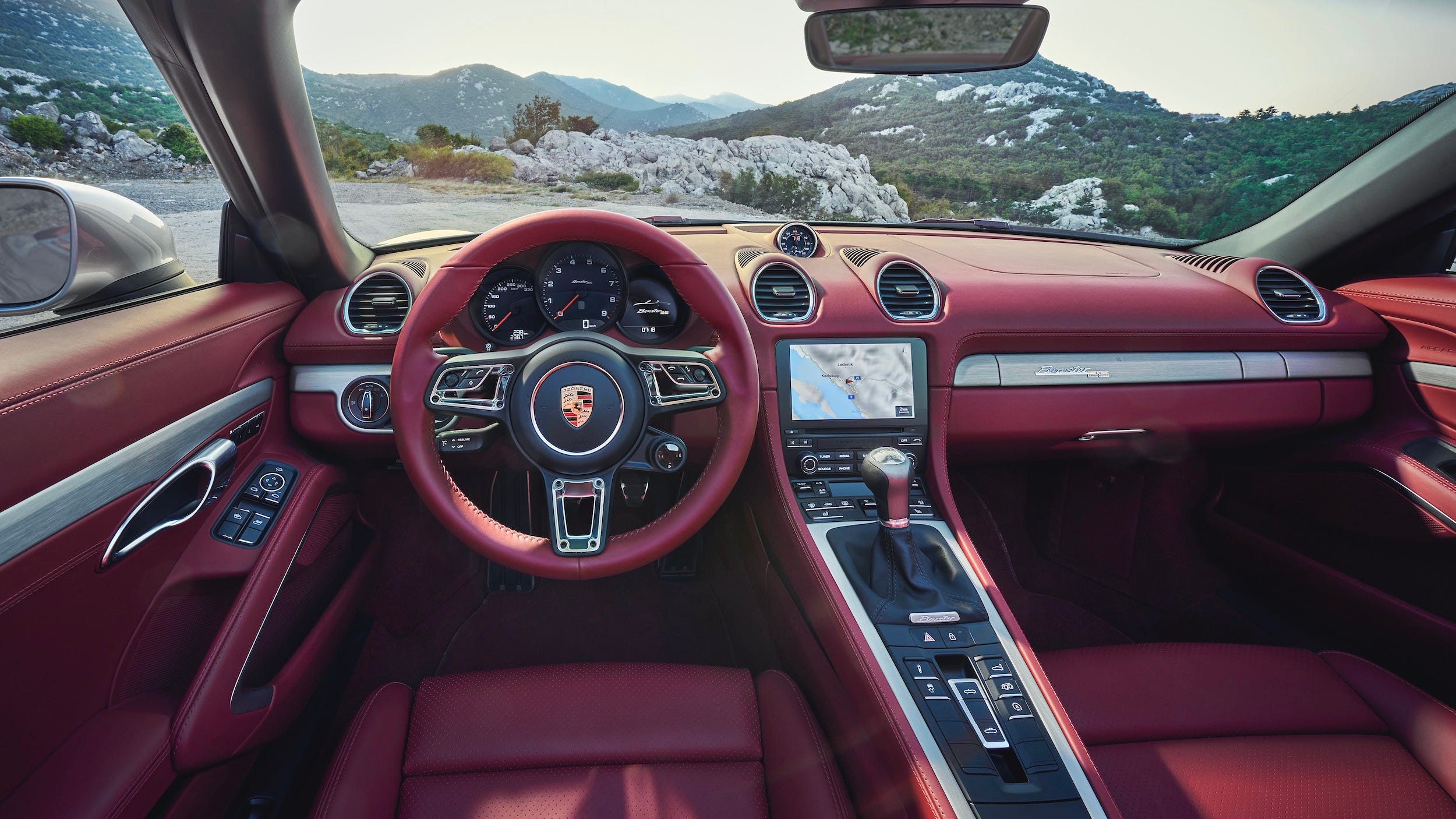 It also has “Boxster 25” lettering all over the place. 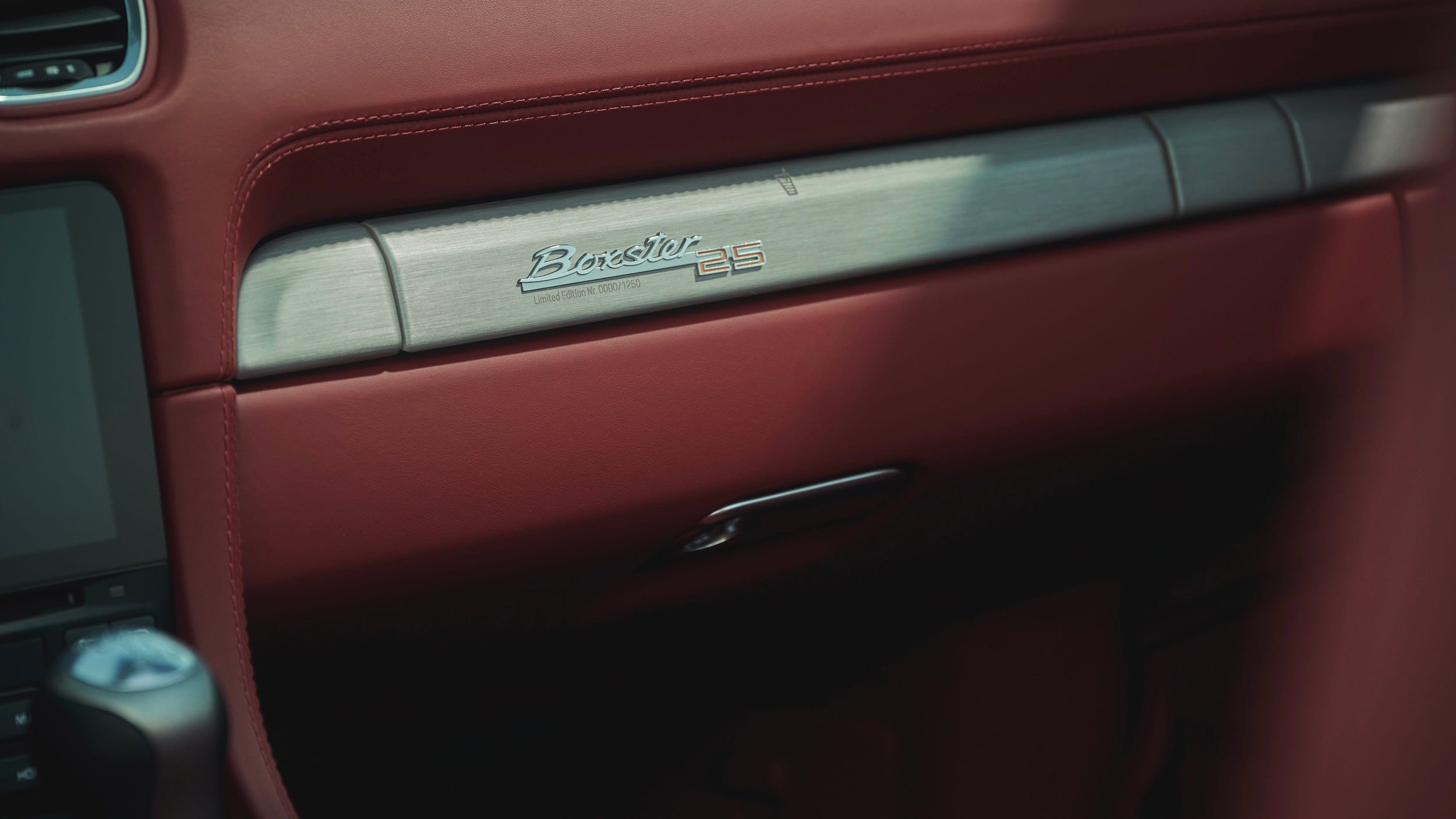 The rest of the car has “Boxster 25” lettering all over it as well. 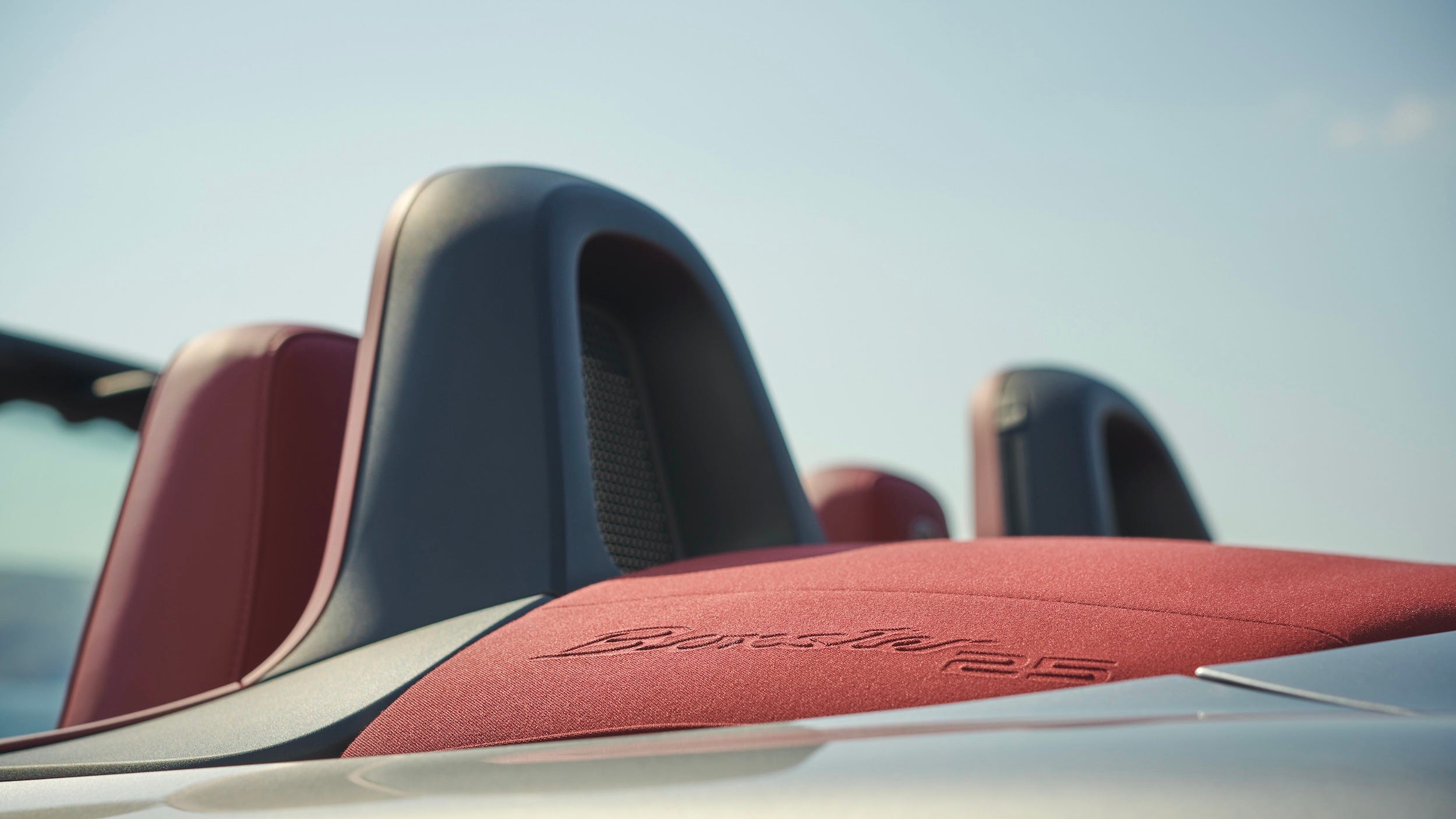 Because if you’re going to buy a special edition, you want everyone to know about it! 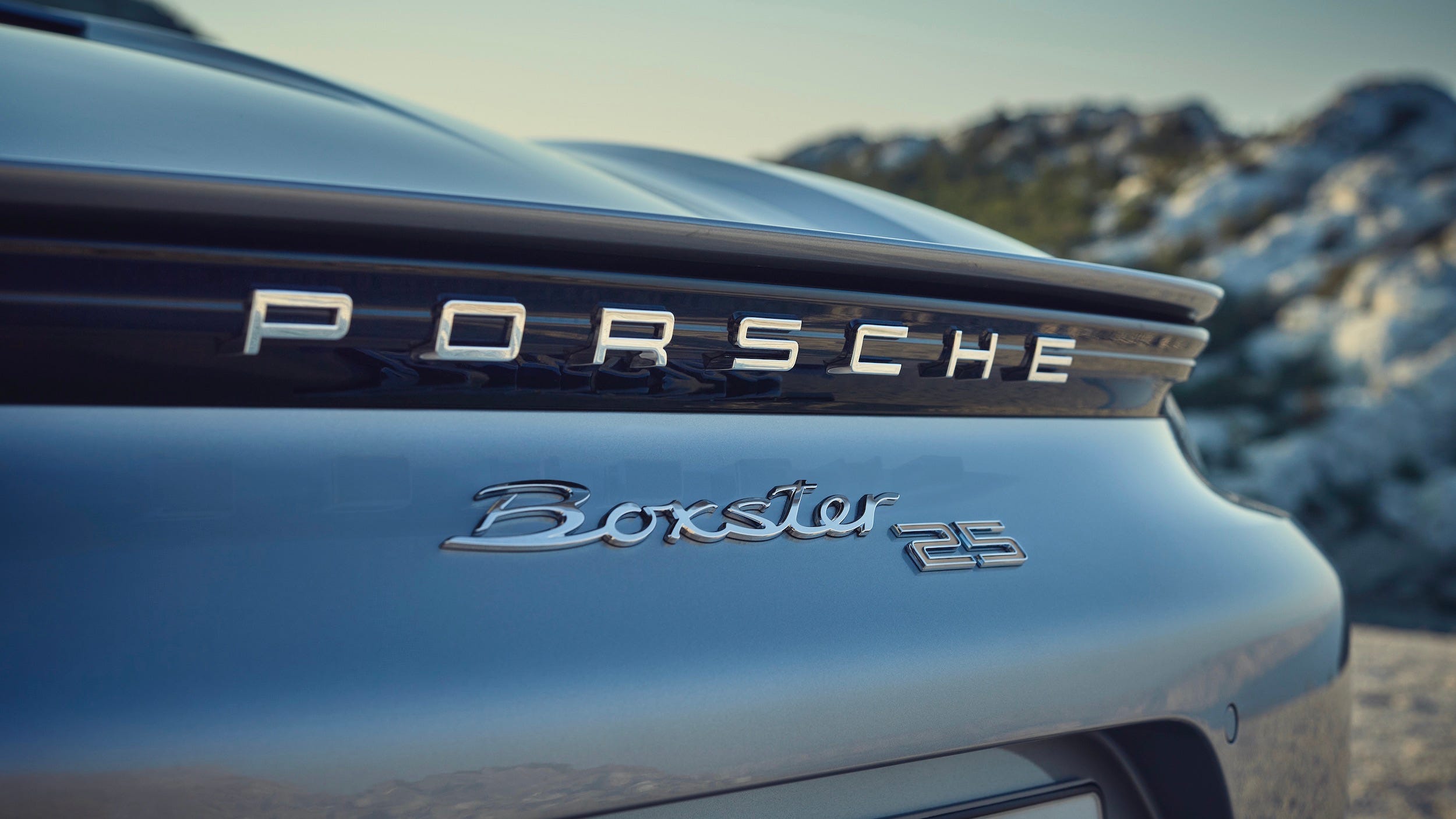 Both the interior leather and the fabric top can be optioned in either Bordeaux Red or Black. 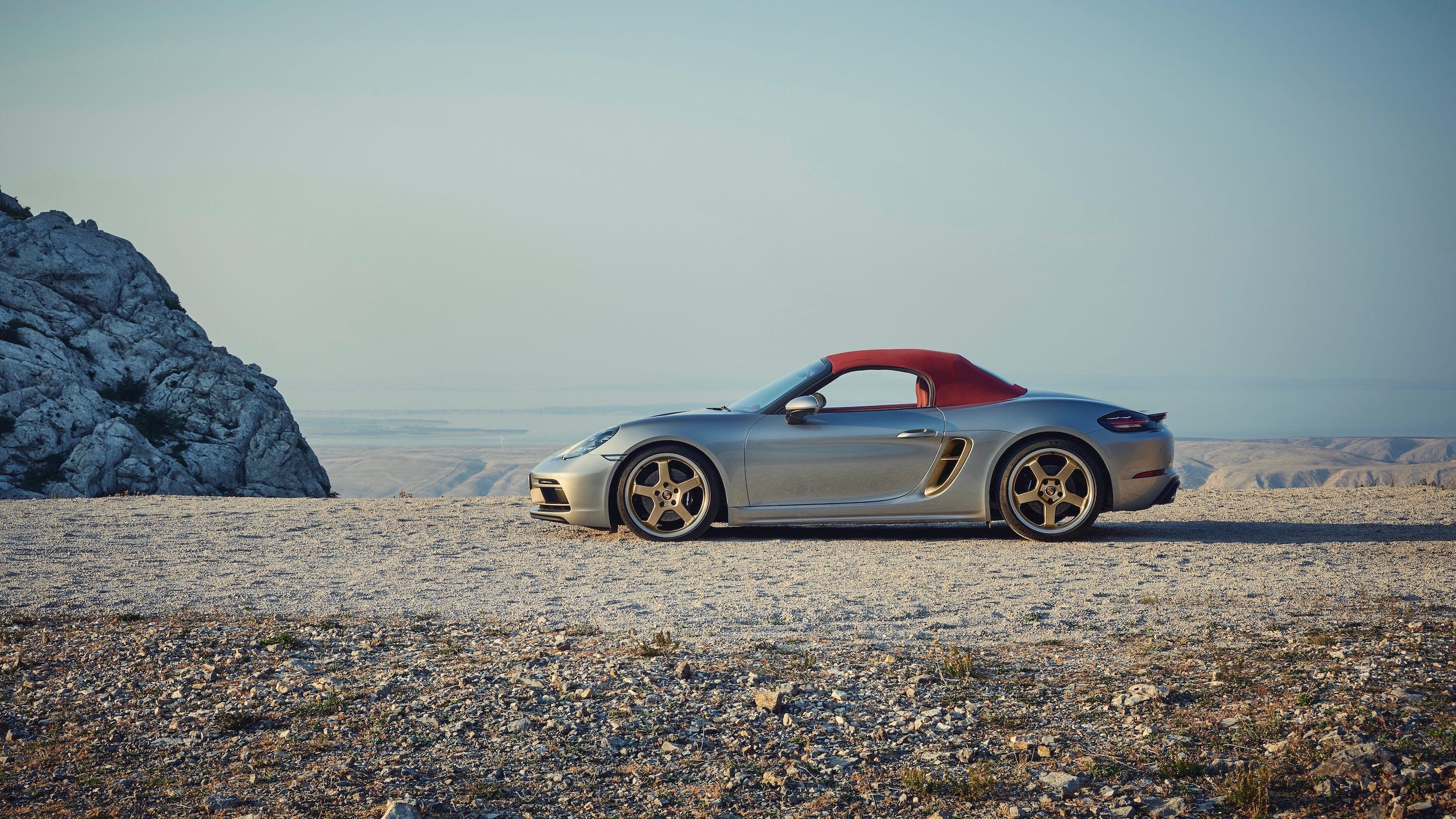 On the outside, the Boxster 25 wears a coat of either GT Silver Metallic, Jet Black Metallic, or Carrara White Metallic. 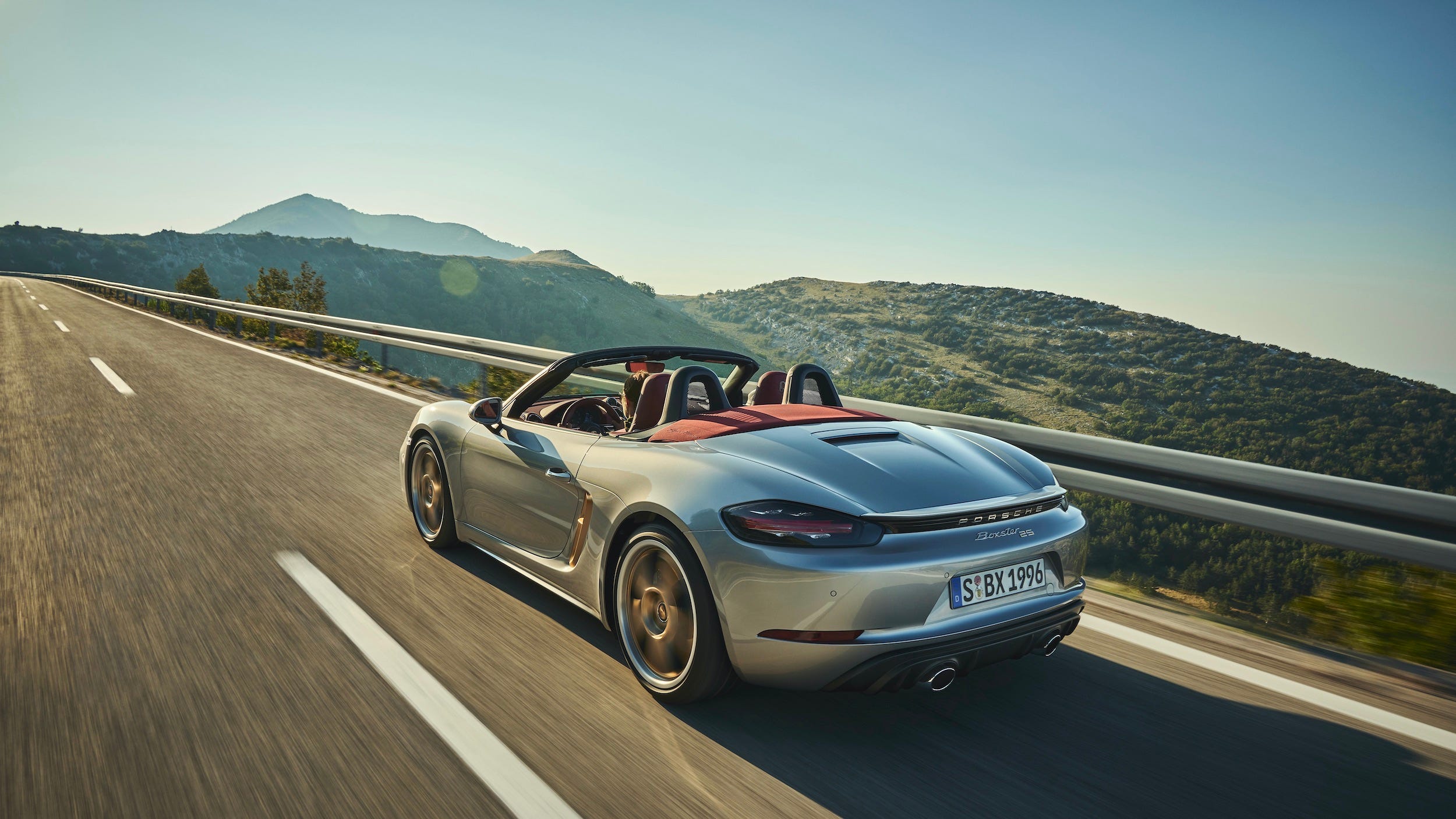 It has coppery Neodyme wheels, a nod to the original concept car that kicked the whole Boxster project off. 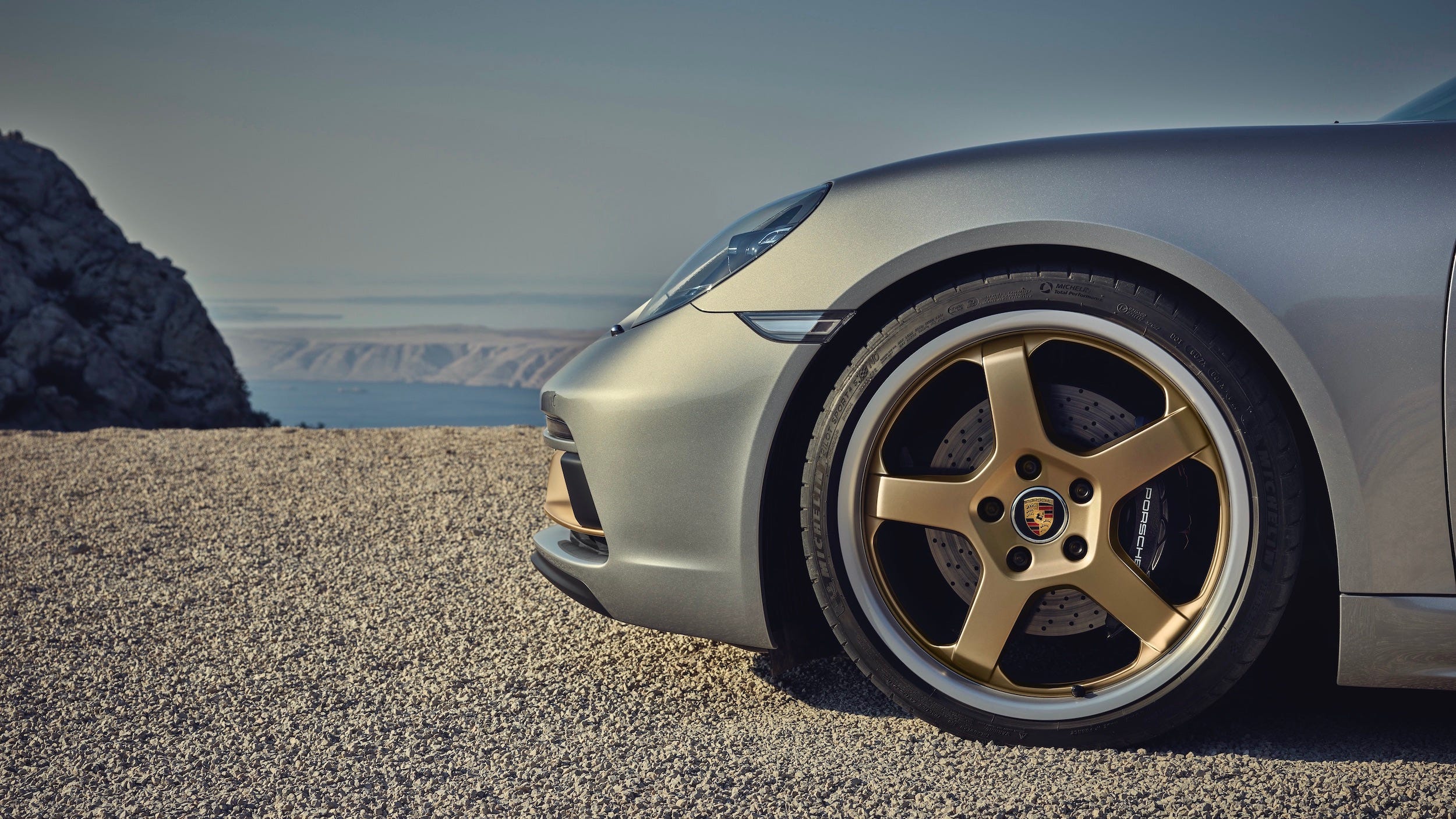 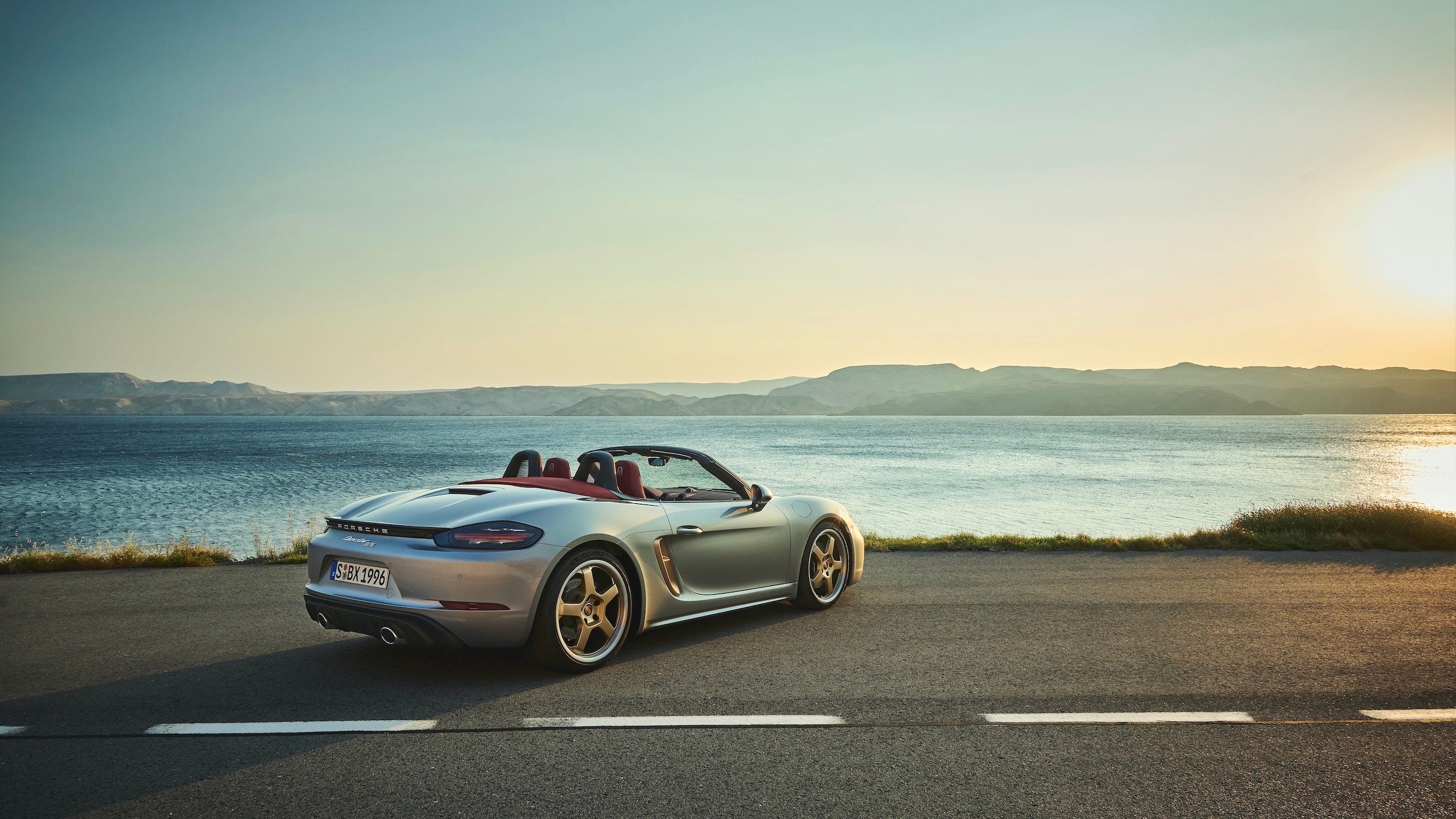 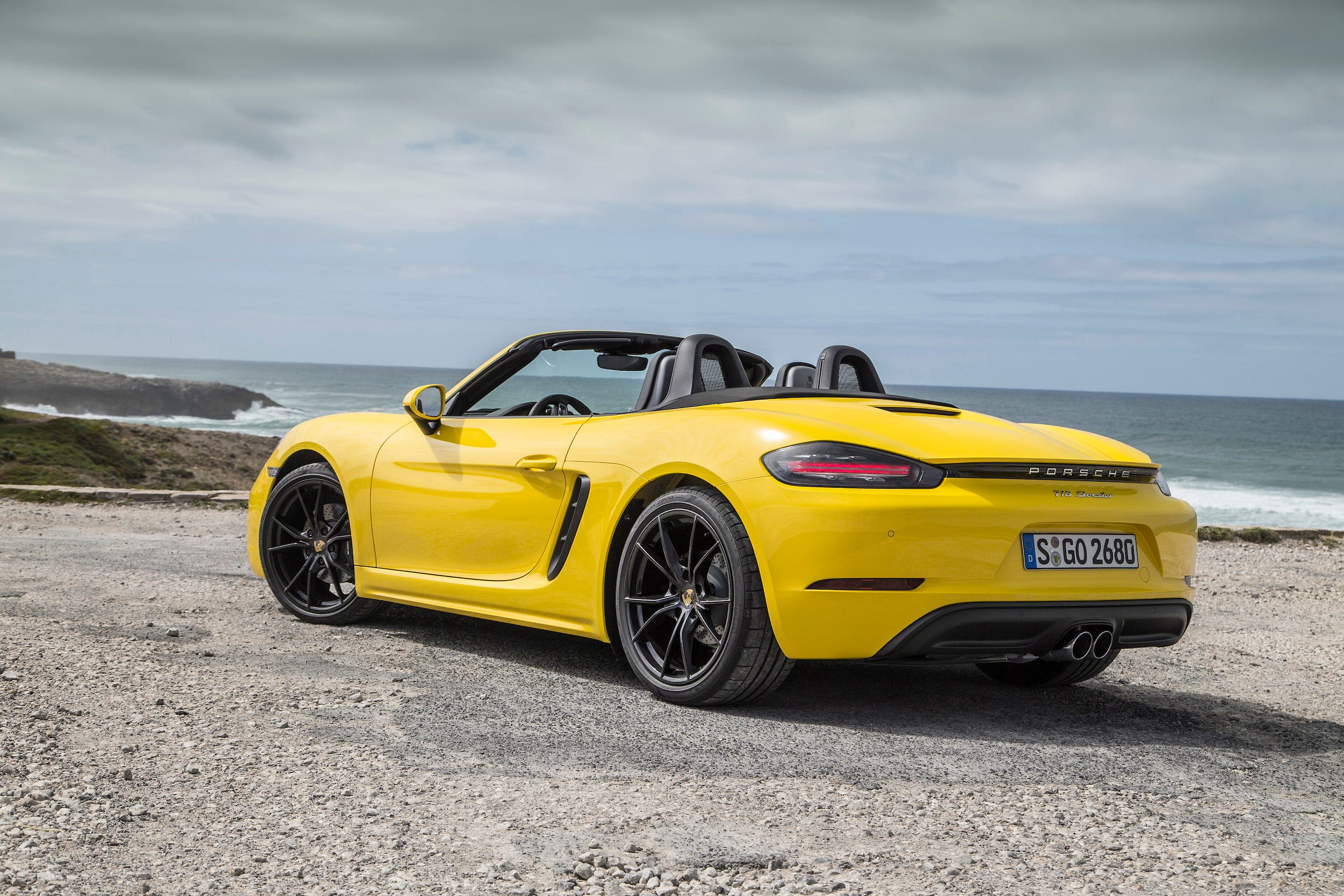 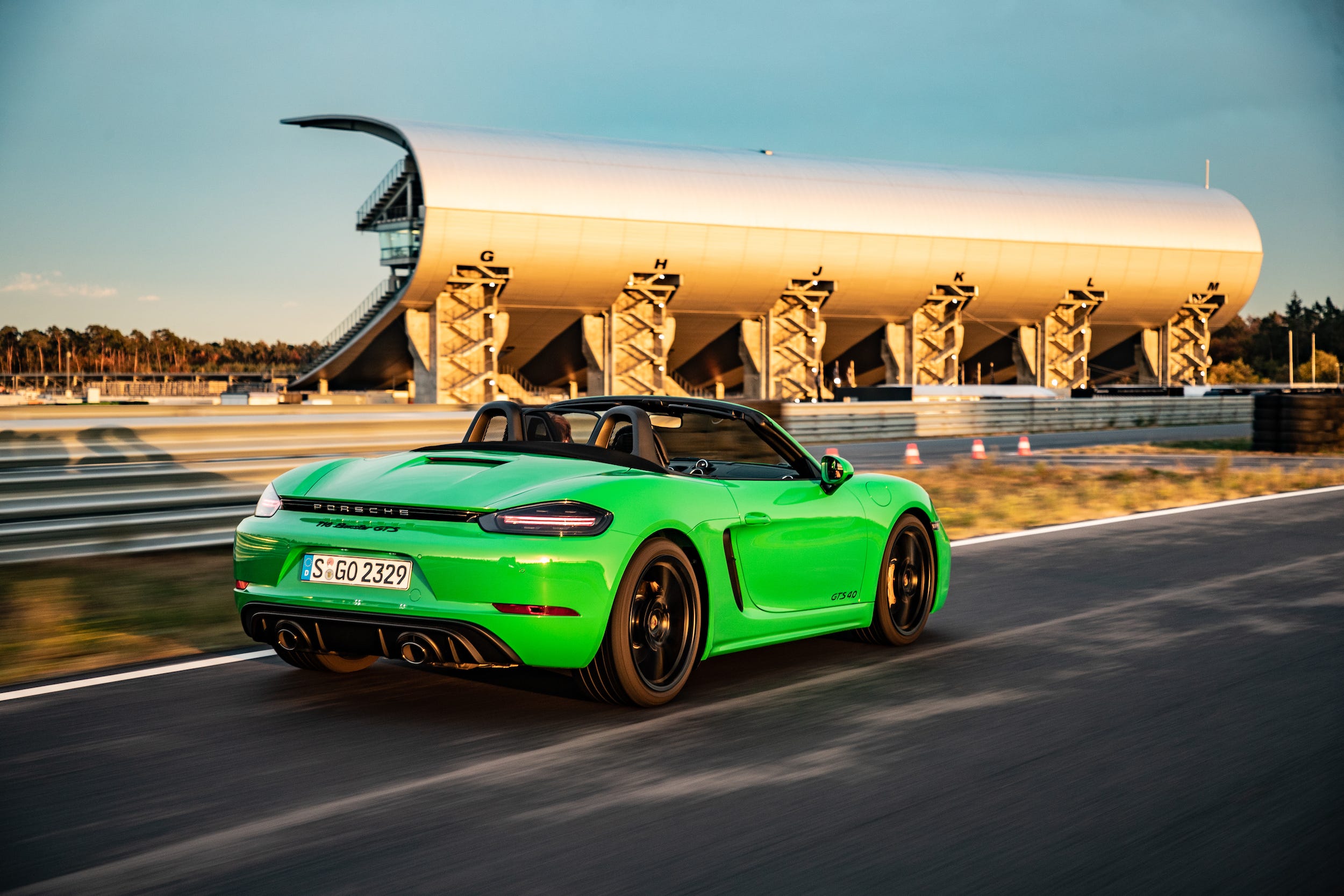 The Boxster 25 costs thousands of dollars more than both of them, with a starting price of $US98,600. 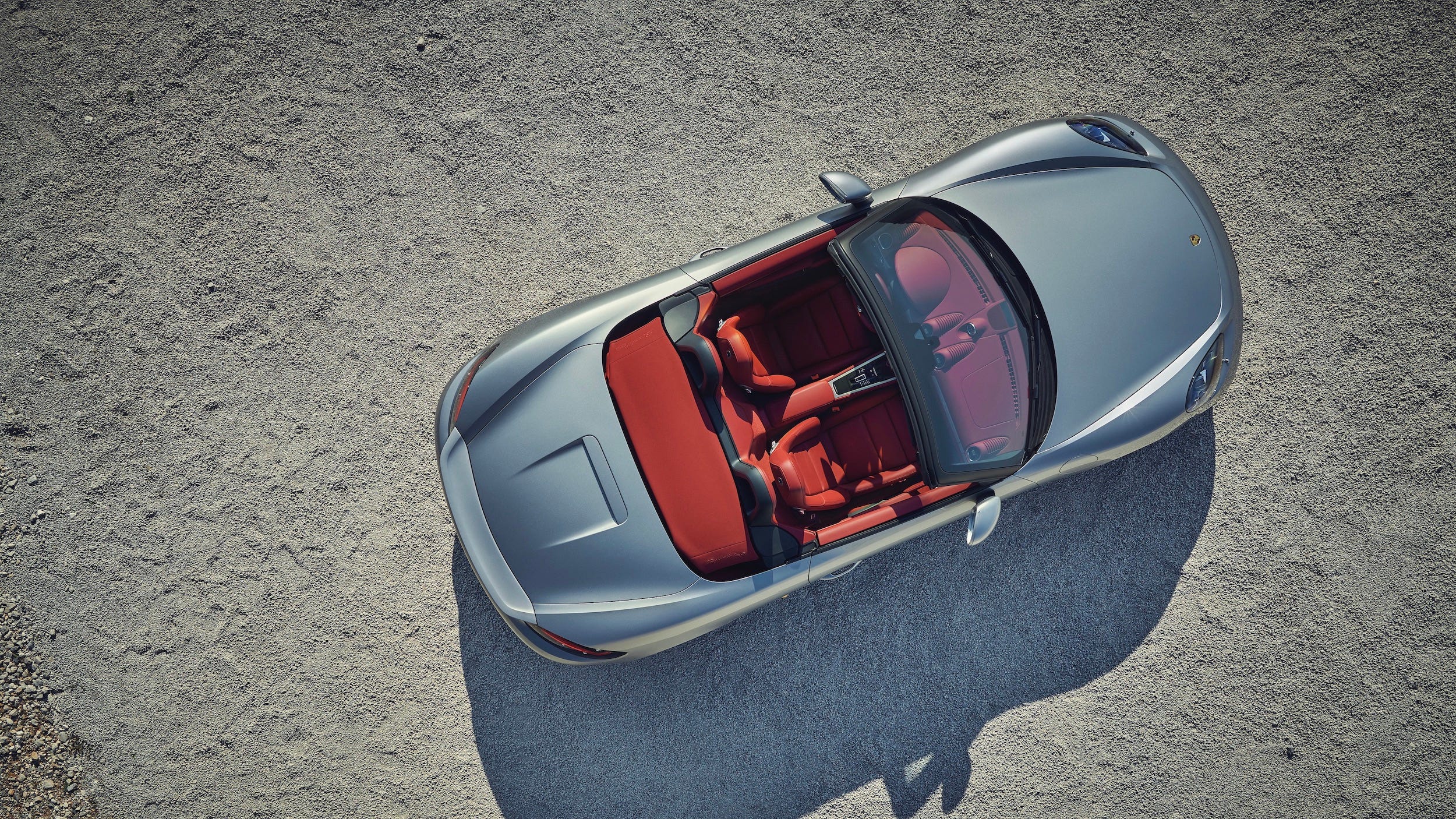 But to someone, the Boxster 25 is worth it. Porsche says it is available to order now. 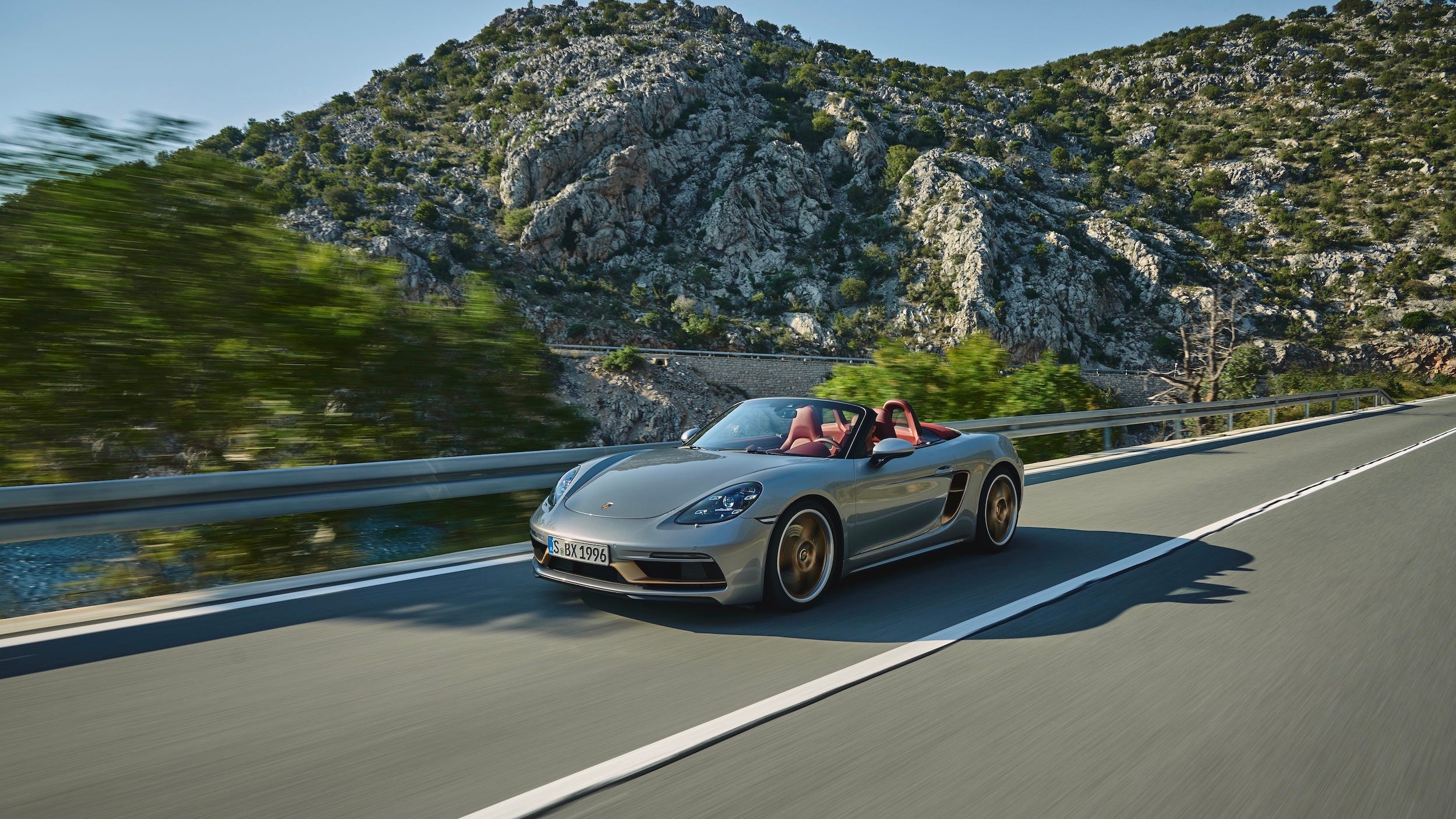