Now, the Los Angeles County District Attorney’s Office has charged the 67-year-old, whose real name is Ron Jeremy Hyatt, with forcibly raping three women and assaulting another in separate incidents dating back to 2014.

He faces three counts each of forcible rape and forcible penetration by a foreign object and one count each of forcible oral copulation and sexual battery, the district attorney’s office said in a statement.

Jeremy’s attorney Stuart Goldfarb said he was “absolutely innocent of the charges” and that it’s “not a close call,”the Associated Press reported.

“There is absolutely no reason for him to ever be aggressive with women,” Goldfarb said. “He’s had more women than you can count.”

The charges stem from incidents that prosecutors say occurred at a West Hollywood home and bar.

They say that in May 2014, Jeremy forcibly raped a 25-year-old woman at a home in West Hollywood.

The district attorney’s office also says Jeremy sexually assaulted two women, ages 33 and 46, on separate occasions in 2017 at a West Hollywood bar. The office also accuses him of raping a 30-year-old woman at the same bar last July. 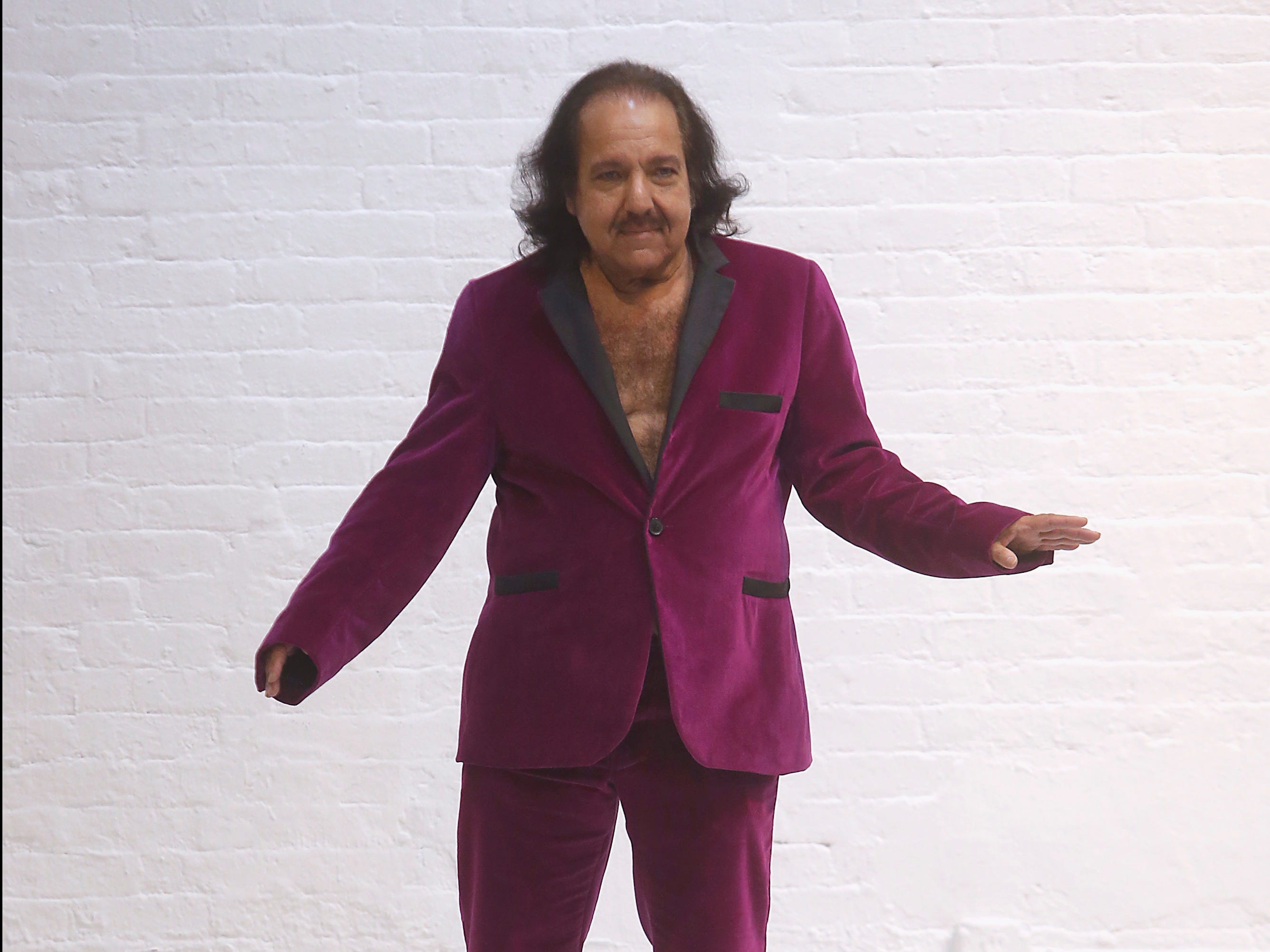 Thos Robinson/Getty Images for AthanasiuJeremy has been charged with raping several women.

The district attorney’s office announced that prosecutors also declined to file charges over a 2016 incident because of insufficient evidence.

The story ran months after a 10-minute video including an array of allegations against Jeremy was posted to YouTube. Additional allegations started to spill over to Twitter.

“People expect this from him. If I went and got mad on Twitter, people would say, ‘That’s Ron,'” the adult performer Kendra Sunderland, who accused Jeremy of sucking her breast without her consent at a Dallas expo in 2015, told Rolling Stone. “But if I said a fan did it, they’d say, ‘That’s not OK, that’s crossing a line.'”

“He doesn’t hear no,” a former performer, Jennifer Steele, told the magazine at the time.

Steele told the publication that Jeremy raped her twice, once at a photo shoot and once at his apartment, in December 1997.

“He just kinda keeps going and pretends like you didn’t say anything,” she said.

Jeremy denied the allegations to Rolling Stone at the time, calling them lies or “buyer’s remorse.”

Prosecutors are asking bail to be set at $US6.6 million.