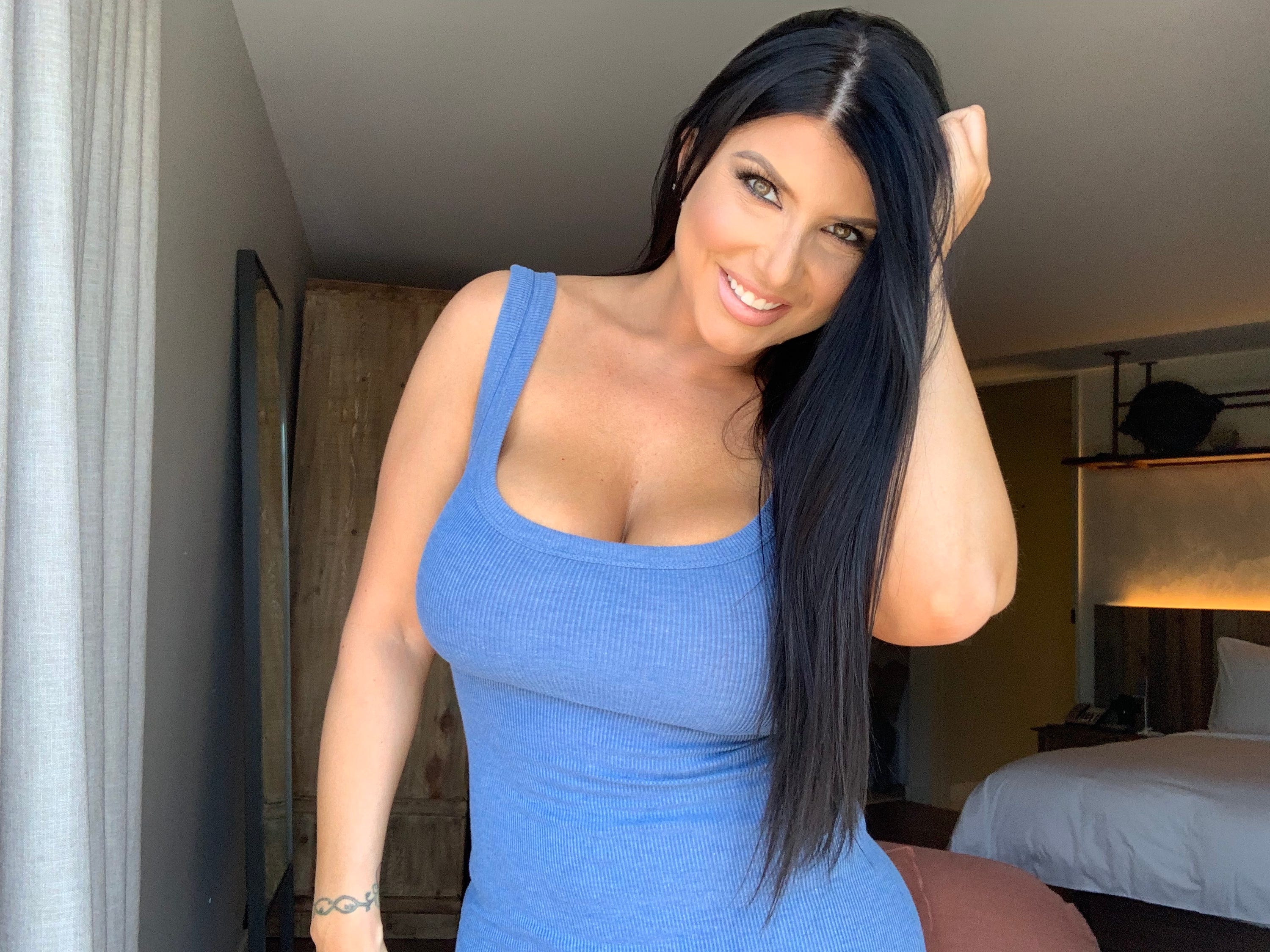 The average lifespan in the adult film industry for a woman is two to five years.

When I was 19 years old I did some doing freelance nude modelling for a site called Model Mayhem. I loved modelling and dancing so much that I literally woke up one day and went to an audition at a nude club called 4Play in Los Angeles and became an exotic dancer. I credit my early strip club days with learning how important a conversation and setting a mood can be. Personally, I never sat on laps. I always sat next to someone and started a genuine conversation. Then if we wound up in the VIP room, boundaries and respect had long been established.

I was still modelling and dancing when I got hit up to do skits and games for “The Playboy Morning Show,” which led to being on the cam site Playboy Live when I was 23, which was so much fun. From there, I did work for Playboy TV, which was technically my first soft porn experience. I started doing solos for a couple of websites and shot a centerfold for Hustler magazine that was released in 2013. By then I was 25, and I contacted a well-known industry agency to start repping me. That’s when I began working in adult film, and the rest is history.

I’m very vocal about what I will and won’t do at my job.

Some of my nos include being suspended in air or allowing anyone to repeatedly slap me in the face. I also have a list of the only 20-30 guys I’m willing to work with. I’m known as a diva in the industry, but at the end of the day, I’m just protecting myself. The #MeToo movement and social media has given us the ability to say no more often and helped make the industry safer by outing people for their bad behaviour. 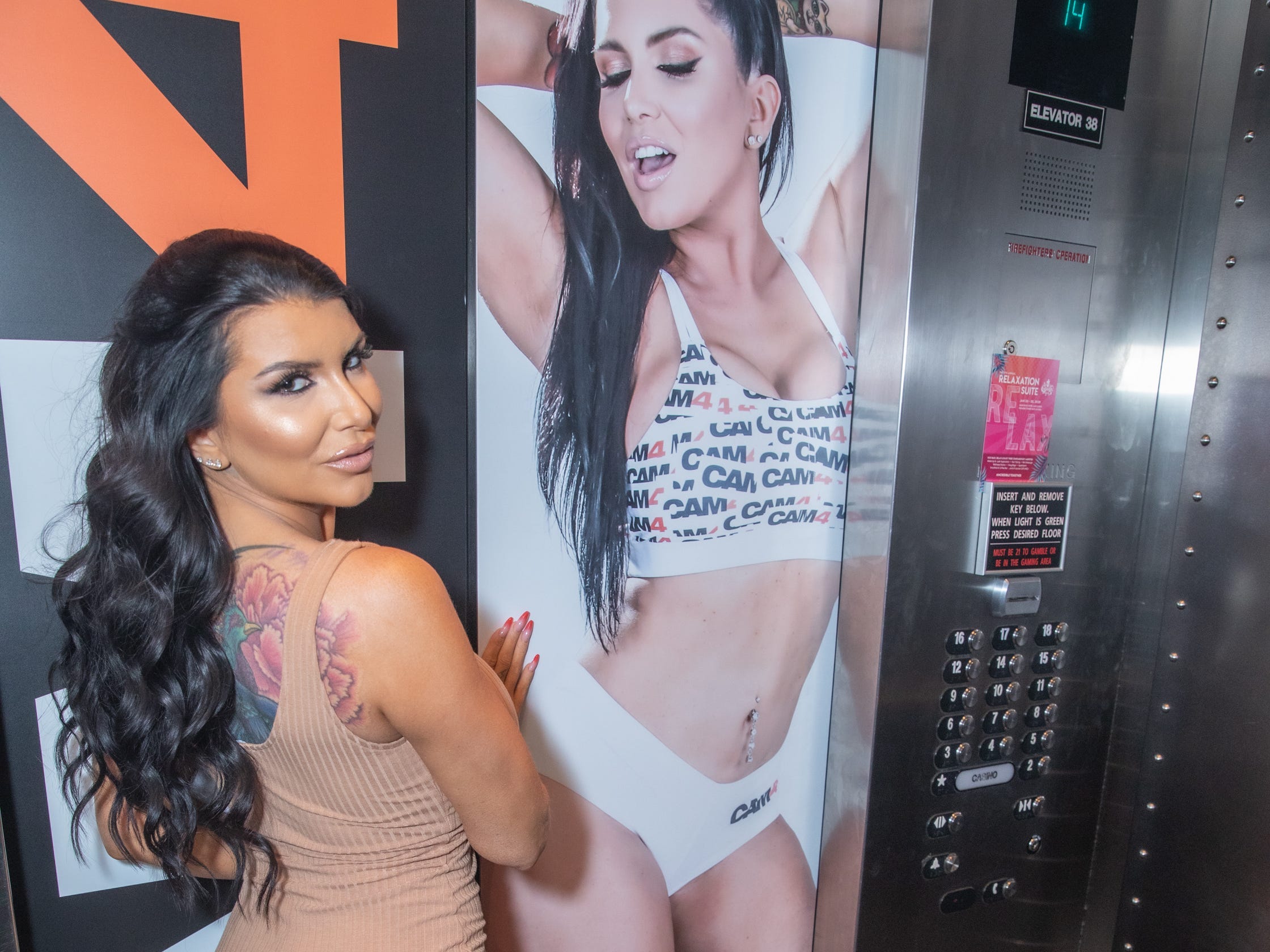 Romi RainRain posing with her poster modelling for Cam4, an adult website.

There’s no residual revenue from films unless you’ve got a stake in the movie, and 95% of us don’t. I have to say, cam girls were really ahead of the curve, because content truly is king.

More than anything, this pandemic has proved our worth as content-creators. I run my own 18+ website and I’m a brand ambassador for Cam4. I’m also on Pornhub, OnlyFans, MiniVids, Clips for Sale, and even play video games over live-stream on Twitch. I’m a one-woman show when it comes to content creation: I do my own filming, editing, and uploading. It’s an amazing time to interact with people directly, and it’s helped humanize us more as performers. My secret weapon as an adult entertainer is my gift of gab. I love chatting and long-winded dirty talk definitely takes a degree of skill and creativity.

Like any other job, what you put in is what you get out, and if you’re enjoying yourself too much, you’re probably not doing your job to the best of your ability.

As actors, we are responsible to get and pay for a full panel of urine and blood tests every 14 days to ensure we’re healthy. It costs $US165 each time and insurance doesn’t cover it. In most instances, we’re also responsible to pay for our wardrobe. A guy can wear the exact same shirt in a dozen scenes, but women need head to toe new everything every scene, so we’ve got a lot more overhead expenses. 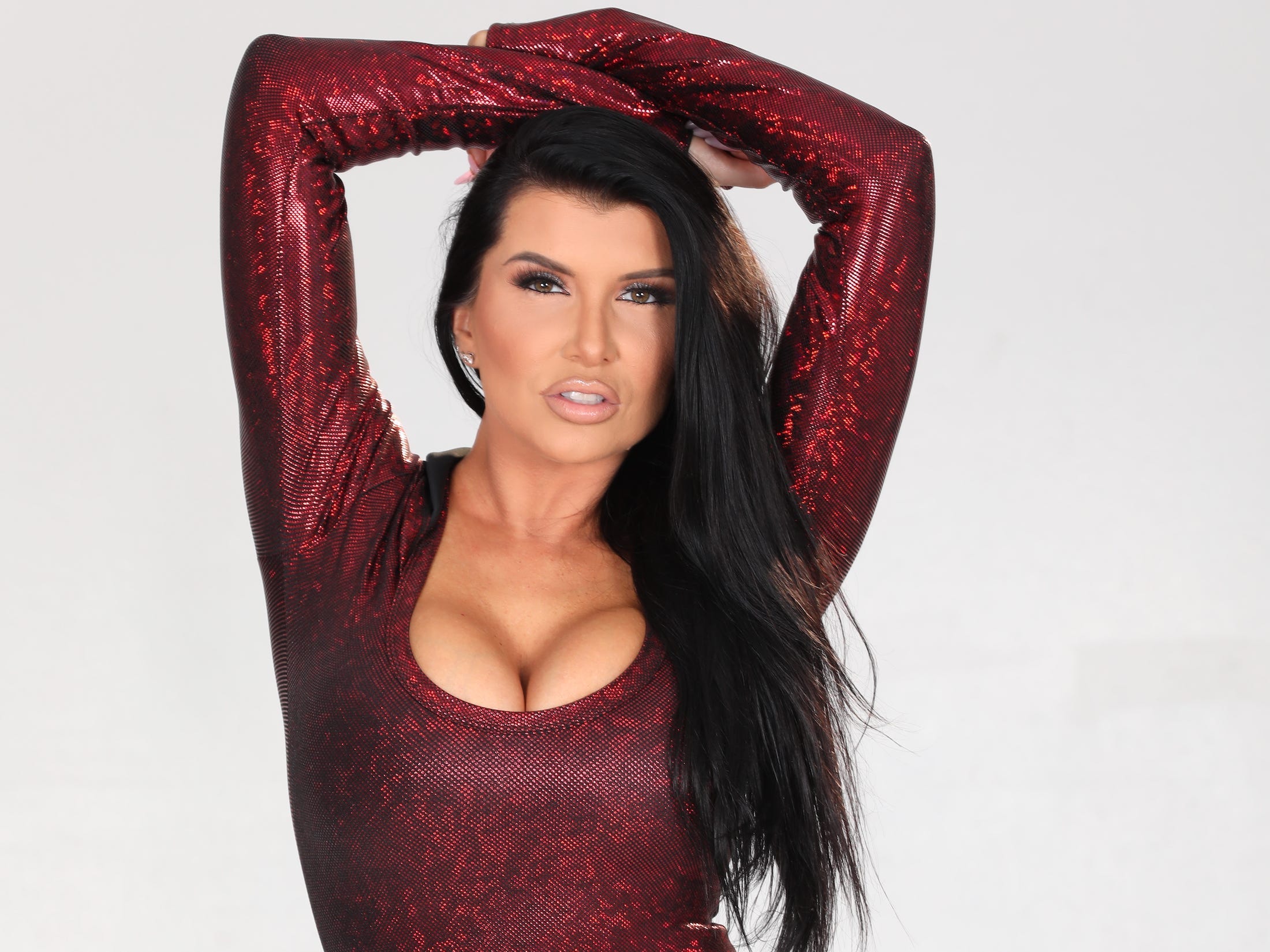 Before COVID-19, an average workday involved waking up early to shower, shave, and groom. Upon arrival at the shoot house, there’s paperwork to complete, then I usually get my makeup done. After, we do still shots known as ‘pretty girls’ and sex stills with other performers. The sex scenes themselves are highly technical and each position takes between two to five minutes. Afterward, there might be more photos, and then to sign out you hold up your ID verifying your age and legal name on camera, and give verbal consent that you performed at your own free will and were treated fairly.

My longest shoot was eight days for a feature, and a few of those days went into double-digit hours.

Performers are paid a flat rate per scene. Often, though, you’re just hired for one scene at a time on a 9-to-5 schedule.

Women are paid a bit more per scene ($US700 to $US3,000 depending on what the scene requires) but men can work more because there are more females to choose from. It’s a tough job physically for a man, but if he can show up on time and control his member, his career could last years longer than the average female, unless he develops a terrible reputation.

These days, the hours of the week I work really depends on if I have a project or a financial goal in mind. I could work every day all day, or take several days off. Sometimes it’s as easy as just taking a picture on my phone or turning on my webcam. More elaborate, detailed home shoots can take hours to set-up, break down, upload, and edit.

It’s good and bad being able to work as much or as little as I want to because some days I feel like I could be doing more, but it’s incredibly important to take breaks.

My monthly income is five figures â€” how high those five figures go really depends on me. I feel like the pandemic makes customers even more eager for content at all hours of the day and night, because they’re anxious and bored and want to get their mind off the state of the world.

Editor’s note: An earlier version of this article incorrectly stated that Romi Rain was 33 years old instead of 32.

This article was originally published on Business Insider August 22, 2020.