What 7 popular winter destinations look like in the summer 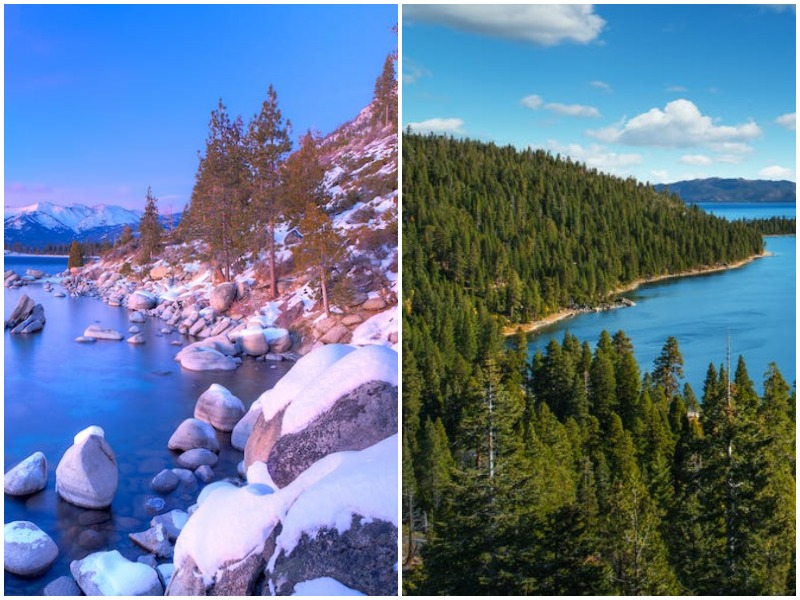 Part of the magic of winter resort towns is how they look buried under snow. When the warmer months come around, popular winter havens become much greener, rendering them nearly unrecognizable.

Here’s what seven quintessential winter travel spots look like when the snow melts.

Park City, Utah, is home to some of the best skiing in the US.

It also has a thriving arts scene as the host of the annual Sundance Film Festival.

During summer, the surrounding mountains turn green with trees and flowers in bloom.

People come from all over the world to hit the slopes at the Breckenridge Ski Resort.

When the snow melts, the Breckenridge Gondolas provide views of babbling rivers and greenery.

The charming town has plenty of shops and restaurants to explore.

New York City is a popular place to spend the winter holidays.

As summer starts to turn into fall, the leaves burst into brilliant colours.

The Jacqueline Kennedy Onassis Reservoir is a scenic lookout point.

Situated in the Rocky Mountains, Aspen, Colorado, is one of the most expensive ski towns in the US.

Aspen is home to “Billionaire Mountain,” where real estate can come with a $US50 million price tag.

Hiking and mountain biking replace skiing in the Aspen summer.

Lake Tahoe is known for its cobalt blue colour.

The lake maintains its rich colour in the summertime, too.

Whitefish, Montana, is a resort town located in the Northern Rocky Mountains.

Alpine slides, bike tours, and over 40 miles of hiking trails keep people busy when the ice and snow melt.

Stowe, Vermont, sits at the base of Mount Mansfield.

Mount Mansfield, known for its ski slopes, is the highest mountain in Vermont.

Gondolas provide a scenic route to the mountain’s peak.

caption
Stowe from above.