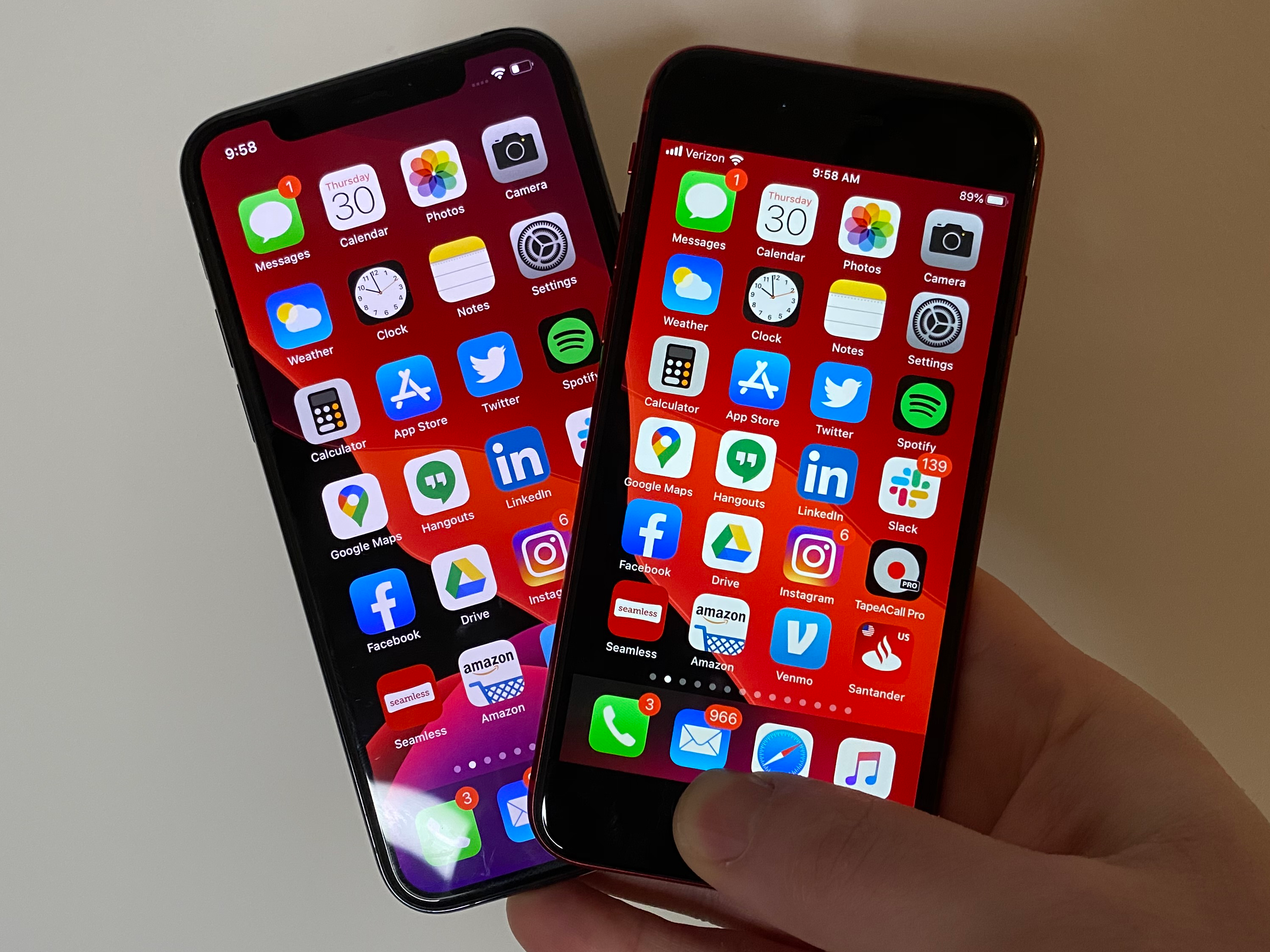 Spotify, Pinterest, Tinder, and other popular apps crashed for at least two hours on Friday morning for many iOS users thanks to a Facebook bug.

Business Insider – along with several Twitter users – noticed early on Friday that the Spotify iPhone app crashed on opening.

The problems did not affect Android users. It isn’t clear how many iOS users experienced the outage.

The issues stemmed from Facebook’s iOS software developer kit, or SDK, embedded in some of these apps. The SDK allows you to, for example, log into services using your Facebook account.

On its developer platform, Facebook acknowledged that a bug in its SDK was “causing some apps to crash.” A Facebook spokeswoman also confirmed there were issues to Business Insider.

An app developer consulted by Business Insider also confirmed that Facebook had been the cause of the issues. He showed us that selectively dropping traffic going to Facebook’s servers from Spotify’s app allowed Spotify to open and function as normal.

Later Friday morning, apps including Spotify and PUBG Mobile said they had resolved the issue and were back online.

Facebook also said in an update mid-morning that the issues had been resolved. A spokeswoman said: “Earlier today, a code change triggered crashes for some iOS apps using the Facebook SDK. We identified the issue quickly and resolved it. We apologise for any inconvenience.”

This is the second time in recent months that a bug in Facebook’s SDK has tanked popular iOS apps. In May, a similar problem took down Spotify, TikTok, Tinder, and a bunch of other high-profile services down for some users.