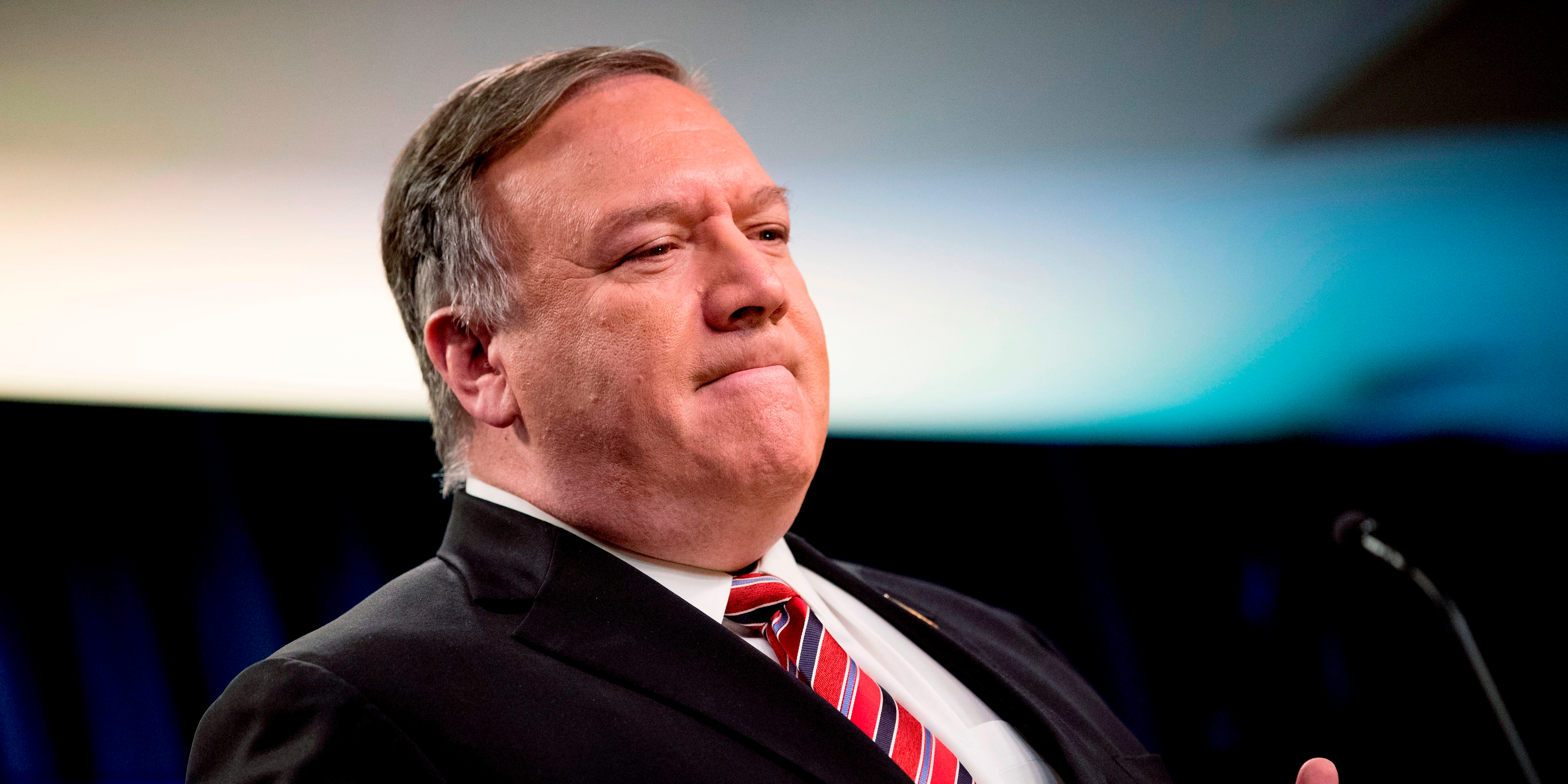 Secretary of State Mike Pompeo on Sunday claimed there was “enormous evidence” that COVID-19, the disease caused by the novel coronavirus, originated in a laboratory in Wuhan, China, though there has been so far no public evidence to support such a theory.

“There’s enormous evidence that that’s where this began,” Pompeo told ABC News’ Martha Raddatz during his appearance on “This Week.” “We have said from the beginning, this virus originated in Wuhan, China. We took a lot of grief for that from the outset.”

“But I think the whole world can see now,” Pompeo added. “Remember, China has a history of infecting the world and they have a history of running sub-standard laboratories. These aren’t the first times that we have had the world exposed to viruses as a result of failures from a Chinese lab.”

Jonna Mazet, an epidemiologist at the University of California, Davis, who has worked with and trained Wuhan Institute of Virology researchers in the past, told Business Insider’s Aylin Woodward that an accidental lab leak is extremely unlikely.

The WIV houses China’s only Biosafety-level-4 laboratory, and Mazet said that instead of an accident at the high-security lab, it’s far more likely that the virus spilled over naturally from bats, jumping to humans via an intermediary animal host.

Pompeo is not the first US official to make such a claim. At a White House press briefing on Thursday, President Donald Trump said the US was investigating the Wuhan Institute of Virology, which has studied coronaviruses that originate in bats. At that news conference, a reporter asked Trump whether he’d seen evidence that gave him a “high degree of confidence” to suggest the virus had originated in a Chinese lab.

“Yes I have,” Trump said, adding he was “not allowed to tell” anyone about the intelligence. Trump previously floated a similar theory on April 19, promising “consequences” if China was found to have created the novel coronavirus.

The president and other members of his party have continued to attempt to shift blame toward China for the virus’s impact on the US, where it has so far killed at least 66,430 and infected some 1,134,673, according to data analysed by Johns Hopkins University.

US intelligence officials said there is no such evidence that the virus originated in a Wuhan lab, according to reports from the Washington Post and New York Times.

Experts told the Post that while a lab accident is possible, it’s not entirely likely. One US official who spoke to the Post on the condition of anonymity said officials have been briefed that China could have initially downplayed the outbreak, but they had not seen evidence that COVID-19 was the result of accidental transmission in a Chinese lab.

“It’s far more likely that Mother Nature is just a step ahead of us and has created a novel pathogen, now able to move quite effectively from human to human,” Jason Rao, a bio-security specialist and former senior policy adviser to President Barack Obama, told the Post.