A majority of Americans now believe Trump should be removed from office before Biden's Inauguration Day, new poll says 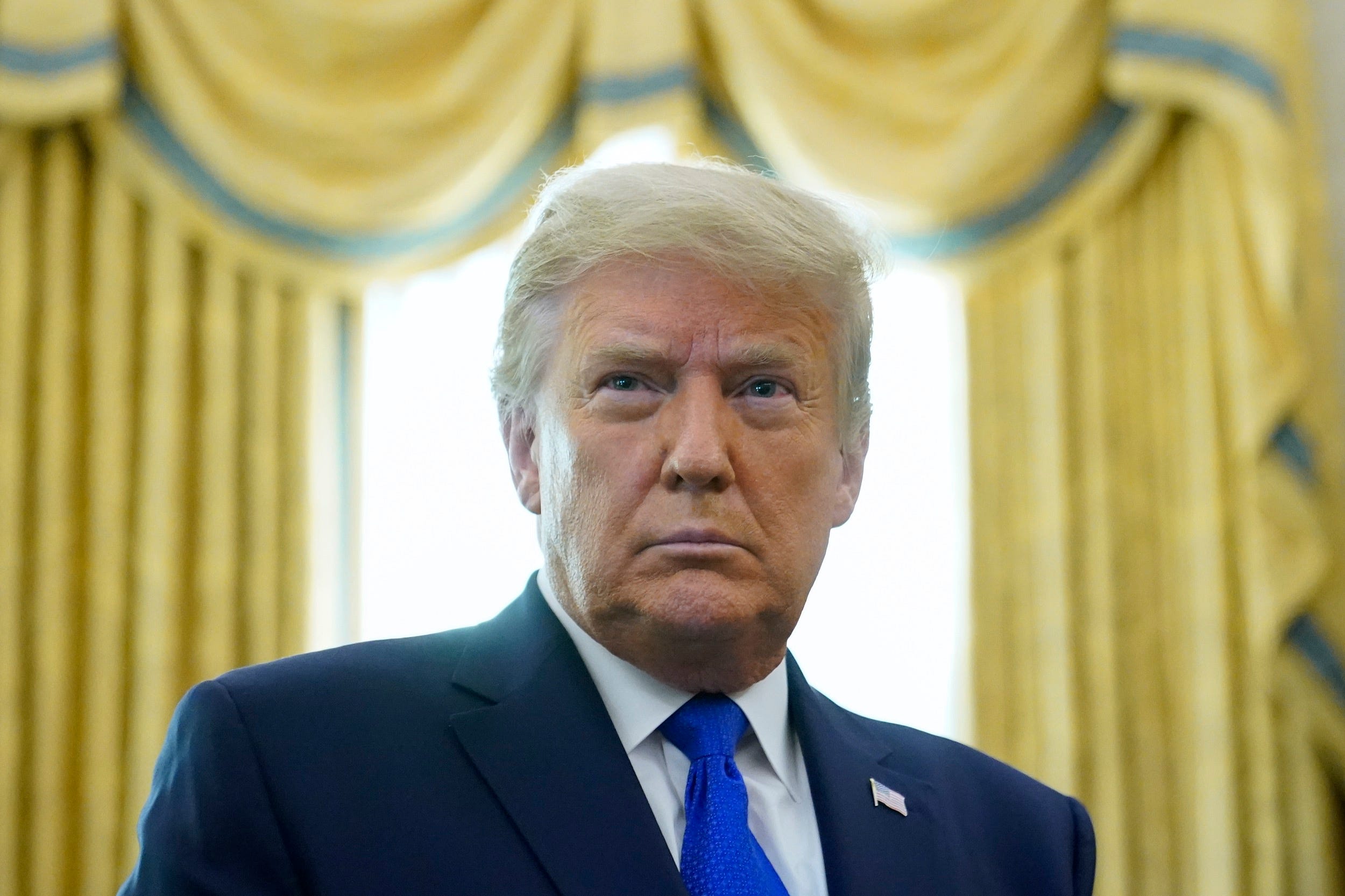 A majority of Americans believe that President Donald Trump should be removed from office before January 20, according to a new poll conducted by ABC News/Ipsos.

The poll was conducted between January 8 and 9, just days after the attack on the US Capitol building led by Trump supporters.

About 56% of people who responded to the poll said they think Trump should be removed before President-elect Joe Biden is sworn into office on Inauguration Day.

Pro-Trump supporters were emboldened after the president for weeks baselessly claimed that the election results saying Biden won were wrong. They stormed the Capitol building and forced lawmakers to shelter in place until police were able to clear the areas.

The riot left at least five people, including one police officer, dead. Lawmakers are once again sprouting calls to impeach Trump, this time on a charge for “incitement of an insurrection.”

Biden won the election with 307 electoral votes to Trump’s 232. The results went through their final round of certification on Wednesday when Congress voted in Biden’s favour and cemented the outcome of the 2020 presidential election.

A little more than half the respondents, or 53%, said they trust Biden to run the country. And 67% of respondents said Trump should be blamed for the riot either a good amount or a great deal, poll results show.

There is near consensus among Democrats, 94% of whom say Trump should be removed ahead of Biden’s inauguration ceremony. Only 13% of Republicans agree, according to the poll.

A day after the riot, Trump said there would be “an orderly transition” on January 20, Inauguration Day. But privately, he’s reversed course and said he would not resign.

The poll surveyed 570 adults 18 and over and has a margin of error of 4.7 percentage points at the 95% confidence level.

The White House did not immediately respond to a request for comment asking about the poll results.