Police in all 50 states are using secret tools to break into locked phones — and they're using them for cases as low-level as shoplifting, records show 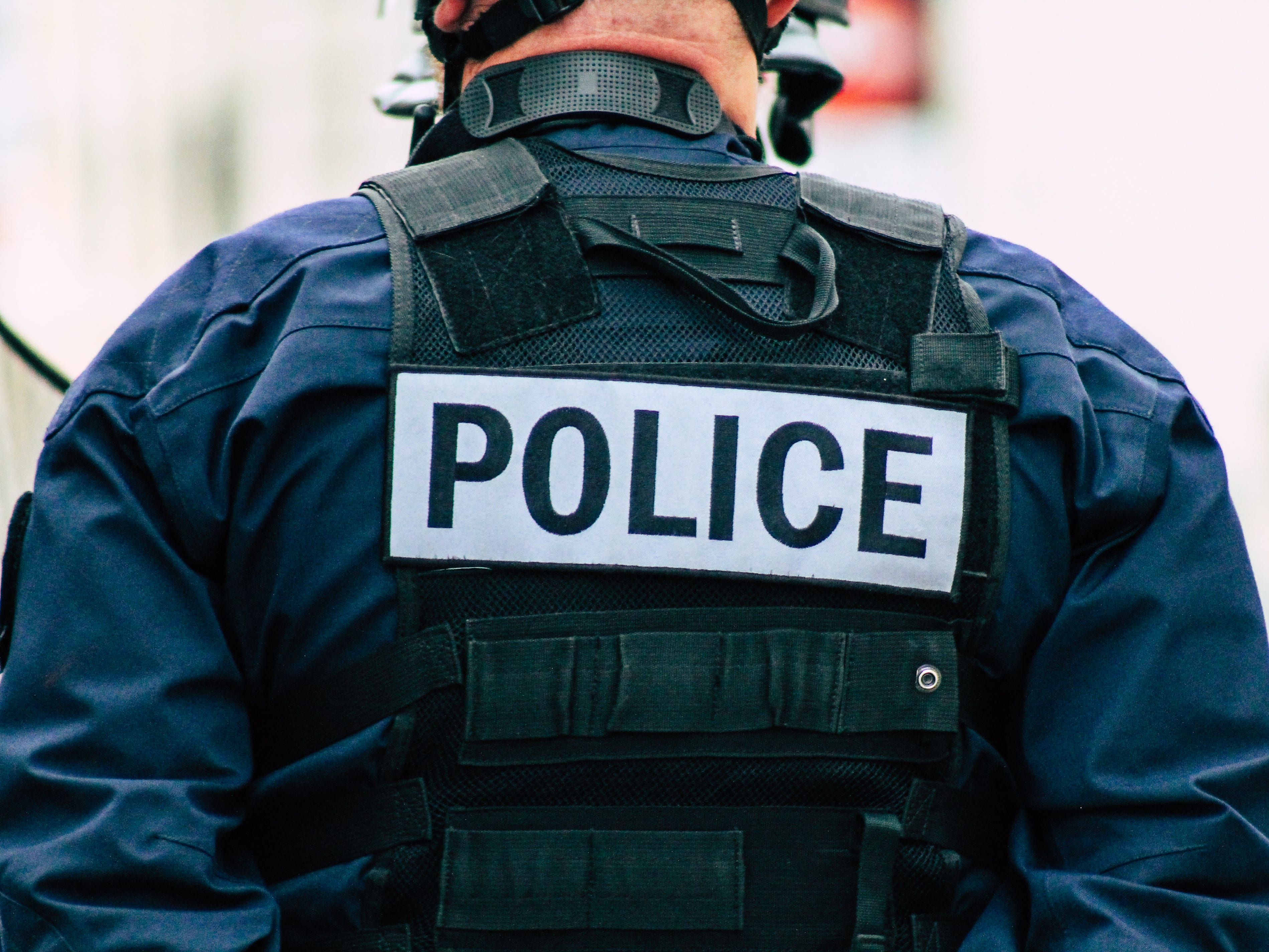 Your smartphone knows where you’ve been, who you’ve talked to, your photos, your purchases, and the questions you’ve typed into Google. Thanks to the rapid adoption of new technology, that information is increasingly falling into the hands of police, new records show.

Law enforcement agencies are able to crack into locked, encrypted smartphones far more frequently than was previously known, according to new documents surfaced by through over 100 public records requests by the digital liberties nonprofit Upturn.

The documents show how more than 2,000 police departments in all 50 states and the District of Columbia use high-tech gadgets known as mobile device forensics tools, including 49 of the 50 largest police departments in the country. According to the documents, police in the US have broken into hundreds of thousands of phones in the past five years.

Tech companies have promoted the existence of phone-cracking tools for years, which rapidly extract and copy information from phones in order to make the data easily searchable by police. For phones that are locked or encrypted, the devices exploit security vulnerabilities and design flaws to break in â€” but little is known about their specific technical capabilities, or how widely they’re used, and firms that sell the devices closely guard the methods used to crack encryption.

Police routinely obtain warrants to search suspects’ phones â€” just like searching a suspects’ home â€” especially in high-profile investigations. But the new documents show that police regularly crack into phones for low-level cases like vandalism and shoplifting, and can sidestep warrants by obtaining a suspect’s consent to search their phone.

The tools are sold by firms including Grayshift, Cellebrite, and AccessData. Police spend anywhere from $US9,000 to more than $US20,000 to buy and licence the tools, according to records published by Upturn. Phones that are more difficult to break into â€” like the newest iPhone models â€” can be shipped to companies like Cellebrite, which charges from thousands of dollars to unlock a single phone.

Privacy advocates worry that the widespread use of phone-cracking technology in low-level cases â€” enabled by people’s willingness to provide evidence to police if they believe they’re innocent â€” is setting a precedent for far-reaching surveillance that would have been impossible in decades past. The number of Americans who own a smartphone has jumped from 35% in 2011 to over 80% today, the Upturn report notes.

“Every American is at risk of having their phone forensically searched by law enforcement,” Upturn researchers Logan Koepke, Emma Weil, Urmila Janardan, Tinuola Dada, and Harlan Yu wrote in their report. “The emergence of these tools represents a dangerous expansion in law enforcement’s investigatory powers…. We believe that MDFTs are simply too powerful in the hands of law enforcement.”

The report shines a new light on a decade-long standoff between big tech companies and law enforcement. Agencies including the Department of Justice have publicly pressured Apple and other phone makers to make it easier for police to crack into encrypted phones, while tech companies have responded that such backdoors can’t be reasonably added without compromising the overall security of their devices for all users.

But, as the records surfaced by Upturn show, law enforcement agencies don’t have to rely on phone makers to crack encrypted devices â€” rather, they can in most cases easily break in on their own.

“Law enforcement use mobile device forensic tools tens of thousands of times, as an all-purpose investigative tool, for an astonishingly broad array of offences, often without a warrant,” the authors concluded. “And their use is growing.”