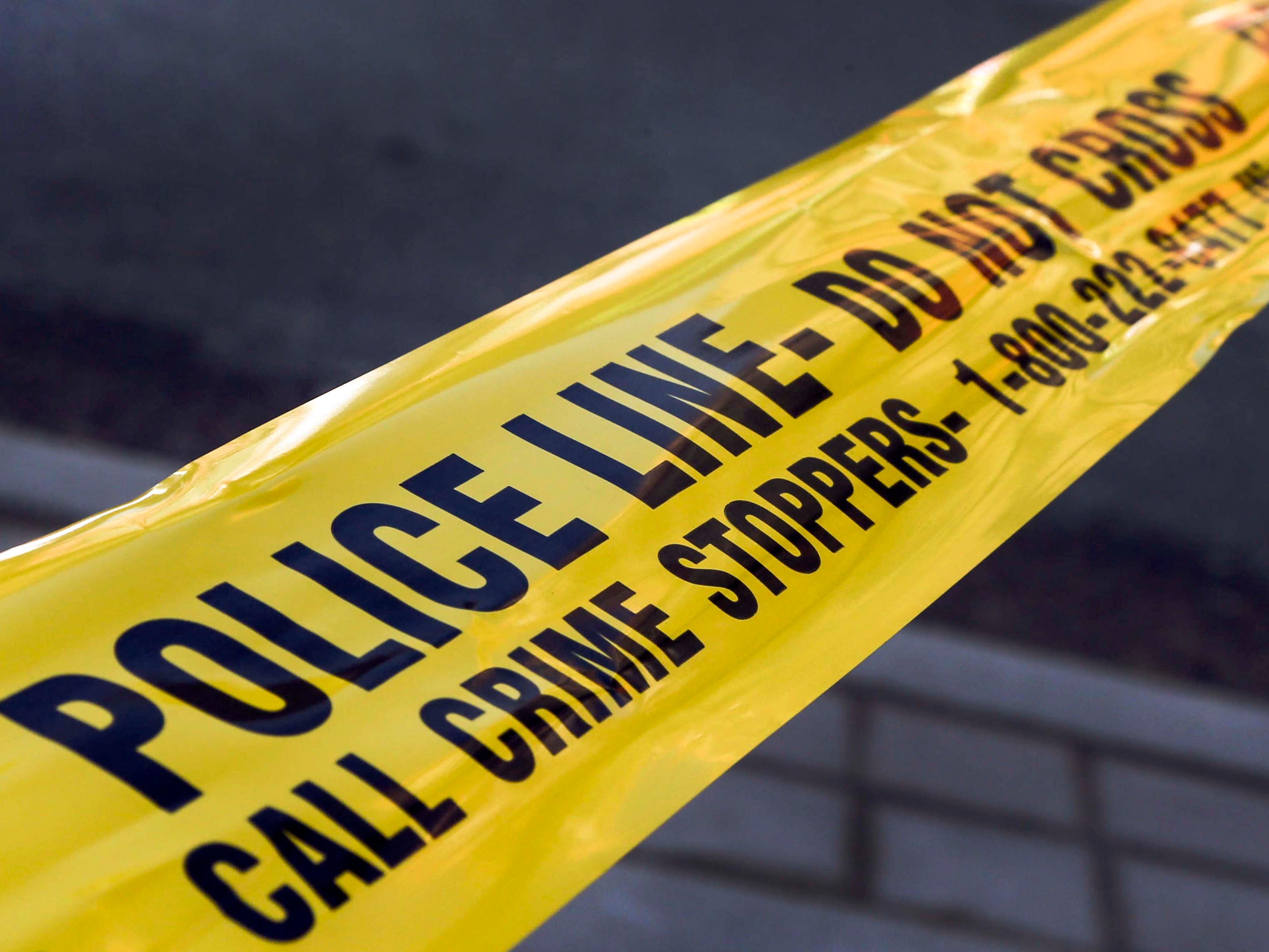 The Ohio police are investigating a case involving two teenagers who went missing last month after one was pronounced dead at a hospital in Nevada, Fox News reported.

The Painesville Police Department provided an update in a news release Saturday about its search for Kathryn McGuire, 15, and Haylie Vance, 15. According to the police, both were reported missing after last being seen at their residences in the city of Painesville, northeast of Cleveland, on Thanksgiving.

Painesville police officers along with the US Marshals Service started their search to find McGuire, Vance, and a 19-year-old named Aaron Larkin, who was also reported missing, according to the news release.

Authorities in Long Beach, California, located Vance on December 4, according to the news release. The Painesville police said that days later they were alerted about McGuire’s arrival at a hospital in Henderson, Nevada.

“Police were notified that McGuire had been brought to Dignity Health Saint Rose Hospital in Henderson, Nevada on December 8. She was pronounced dead at the hospital,” the Painesville police wrote in the news release.

Details of McGuire’s death set to be released by the county’s coroner’s office, WOIO-TV reported. Vance is said to have told the police that the two girls willingly went to California with Larkin, where they stayed for about six days. The police also said McGuire was with Larkin in Nevada.

Larkin was taken into custody by the Henderson police, and the incident is under investigation, according to the news release. The police have yet to charge a person in connection to McGuire’s death, WOIO-TV reported.