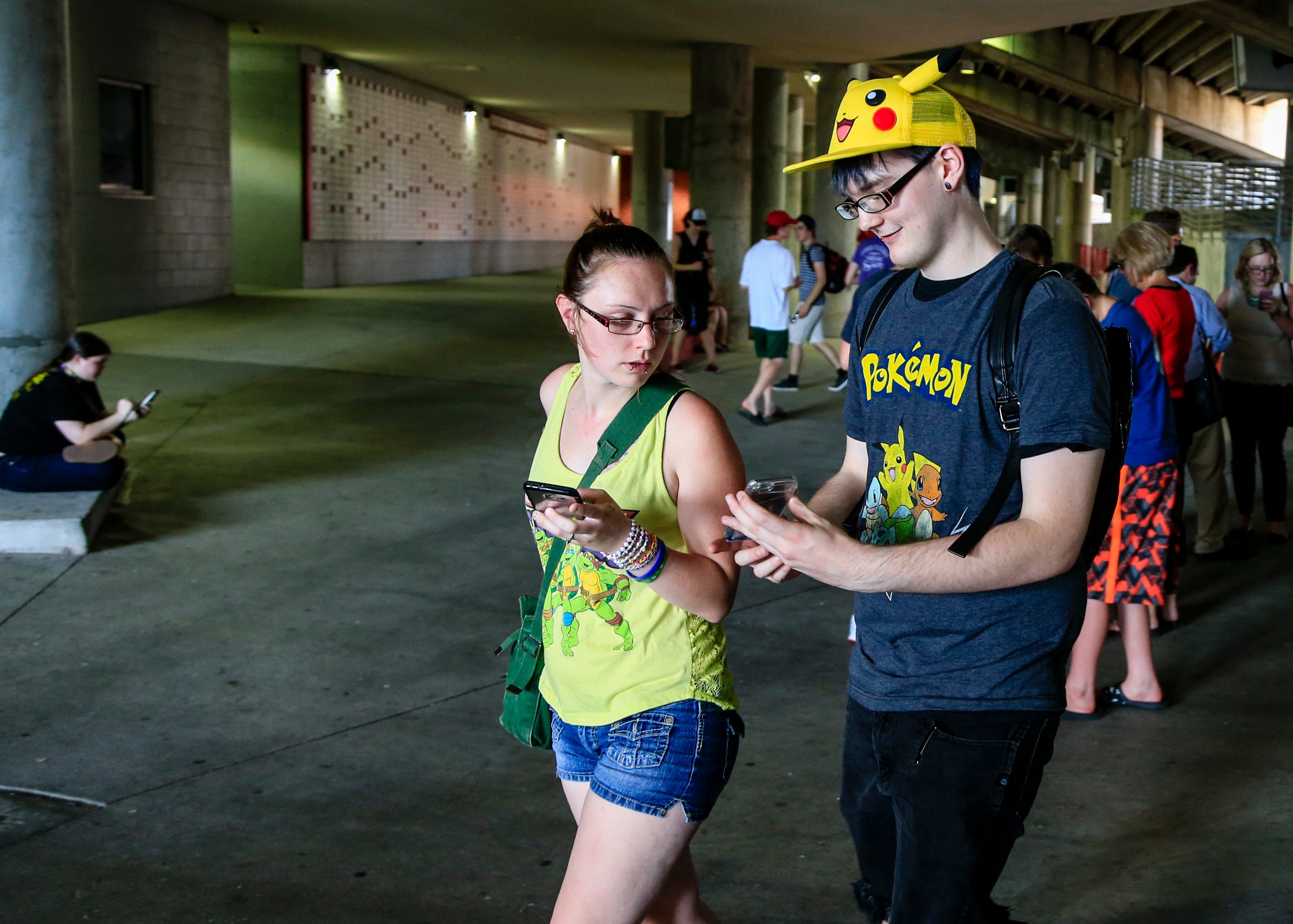 In July 2016, “Pokémon Go” sparked a worldwide event: Millions of people all over the world were suddenly outside in droves, capturing Pokémon.

As the years have gone on, that all-encompassing level of interest has dissipated. But millions of people are still actively playing “Pokémon Go,” and those millions of players have continued spending money on the free-to-play smartphone game.

As of this July, “Pokémon Go” players have spent nearly approximately $US3.6 billion, according to mobile analytics firm Sensor Tower. 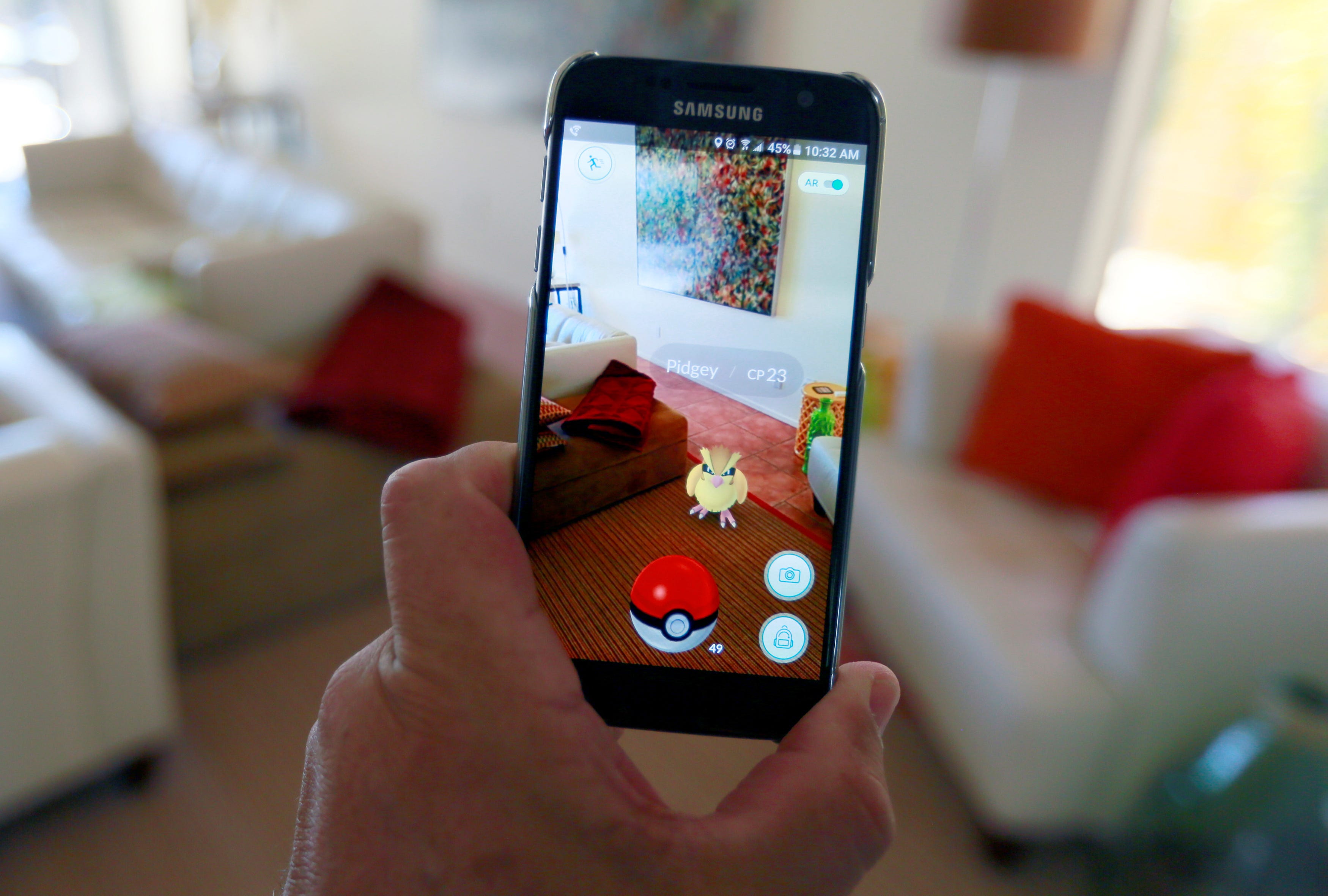 Perhaps more impressive: 2019 was the game’s biggest year yet with just shy of $US1 billion spent.

Despite costing nothing to play, “Pokémon Go” makes money by charging players for in-game items. Those items can be earned by playing the game, but some players instead choose to purchase them with real money.

It’s those optional purchases that drove nearly $US4 billion in sales across the last four years – players buying Poké balls, and other consumable items.