'I have to hunt the Pokémon': A man in Italy gets charged for ignoring the coronavirus lockdown to play 'Pokémon Go' 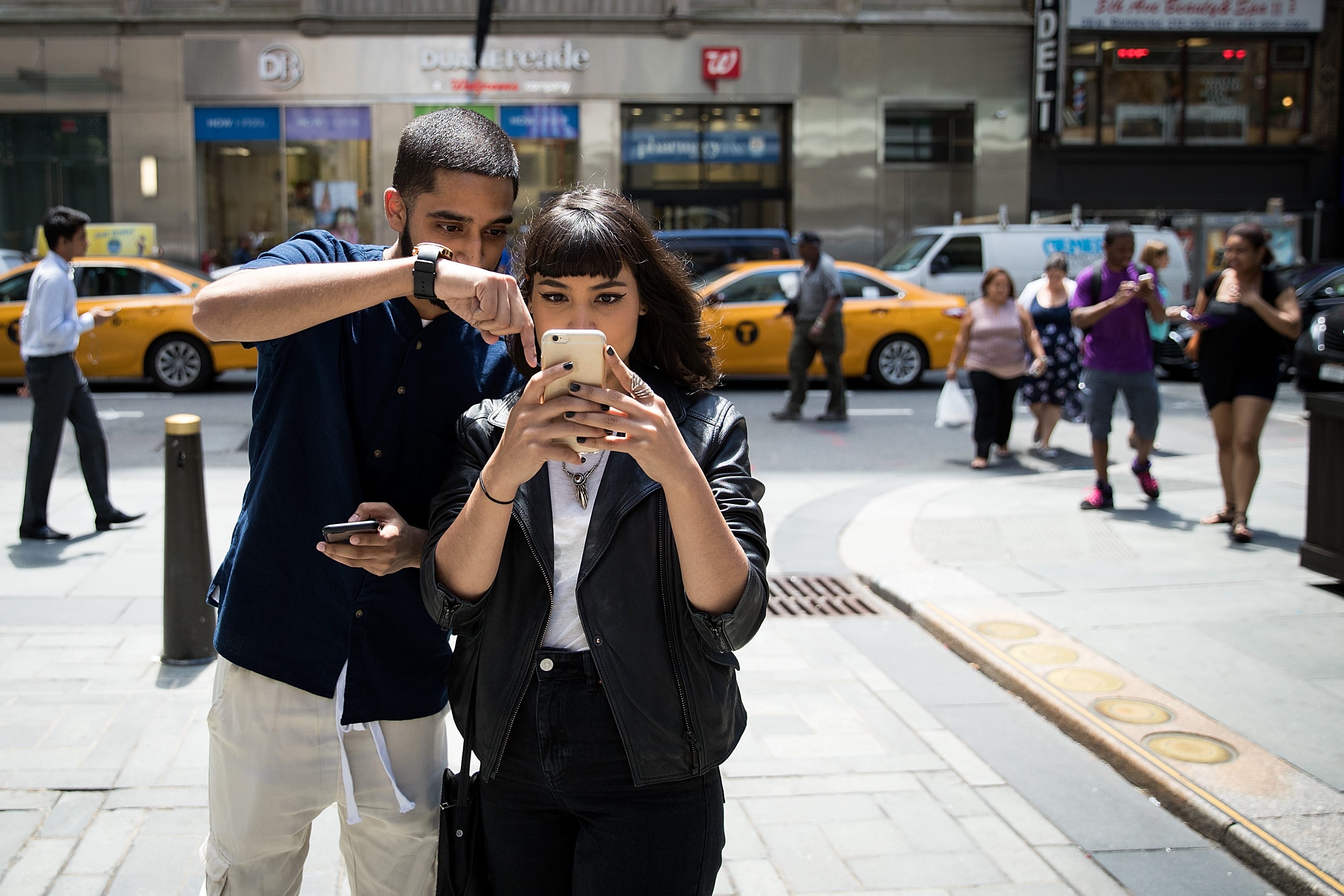 “I have to hunt the Pokémon,” apparently wasn’t enough to convince Italian police that a 31-year-old man should be allowed to stay out on Italy’s streets during a country-wide coronavirus lockdown.

According to a report in the Italian newspaper Leggo, the man was with his daughter in San Fermo, a small town in northern Italy, when he encountered the Italian Carabinieri (Italy’s main police force).

When asked why he was flouting the country’s current lockdown rules, he told the Carabinieri, “I have to hunt the Pokémon.” That was apparently not enough to excuse his actions, and he was charged.

Italy has been on strict lockdown since March 10, when Prime Minister Giuseppe Conte issued a nationwide order. 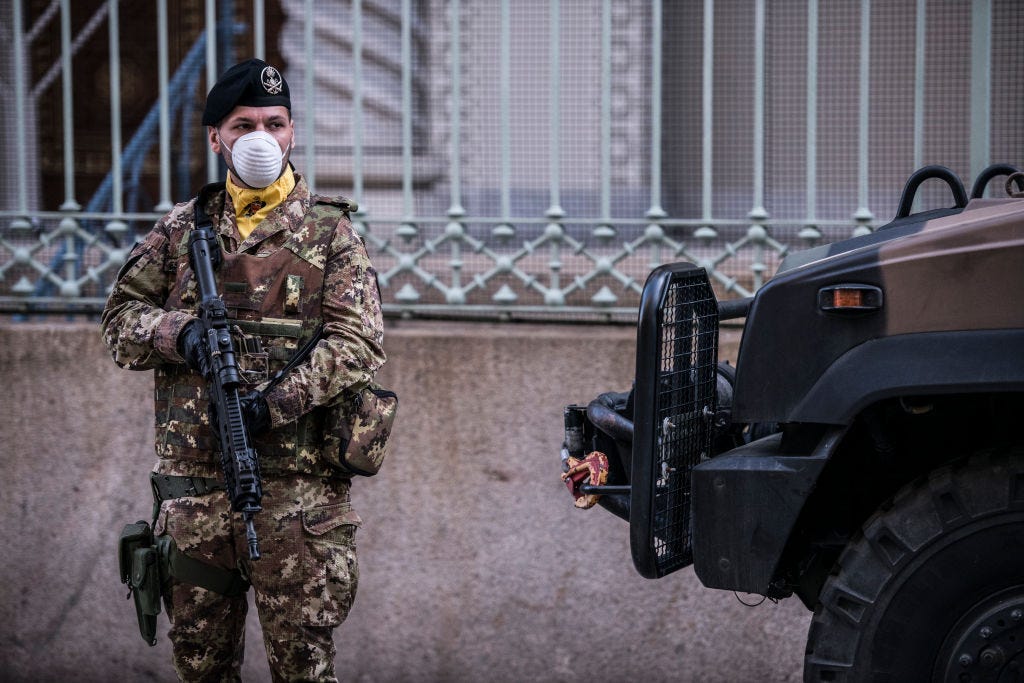 Stefano Guidi/Getty ImagesAn Army soldier stands guard in front of the Turin Synagogue during as Italy continues it nationwide lockdown to control the coronavirus pandemic.

Outside of Asia, Italy has seen the most severe impacts of the coronavirus.

As of this week, the country’s death toll from the virus sits around 3,000 people, and nearly 40,000 people have tested positive. Italy initially responded by shutting down regions of the country and encouraging voluntary social distancing.

But as the virus spread rapidly, Prime Minister Conte moved to lock down the entire country. Italians aren’t allowed outside after 6 pm, and there’s a ban on public events – even to catch a Pikachu.