Pokémon Go is getting a big update aimed at its most dedicated players, including raising the maximum level 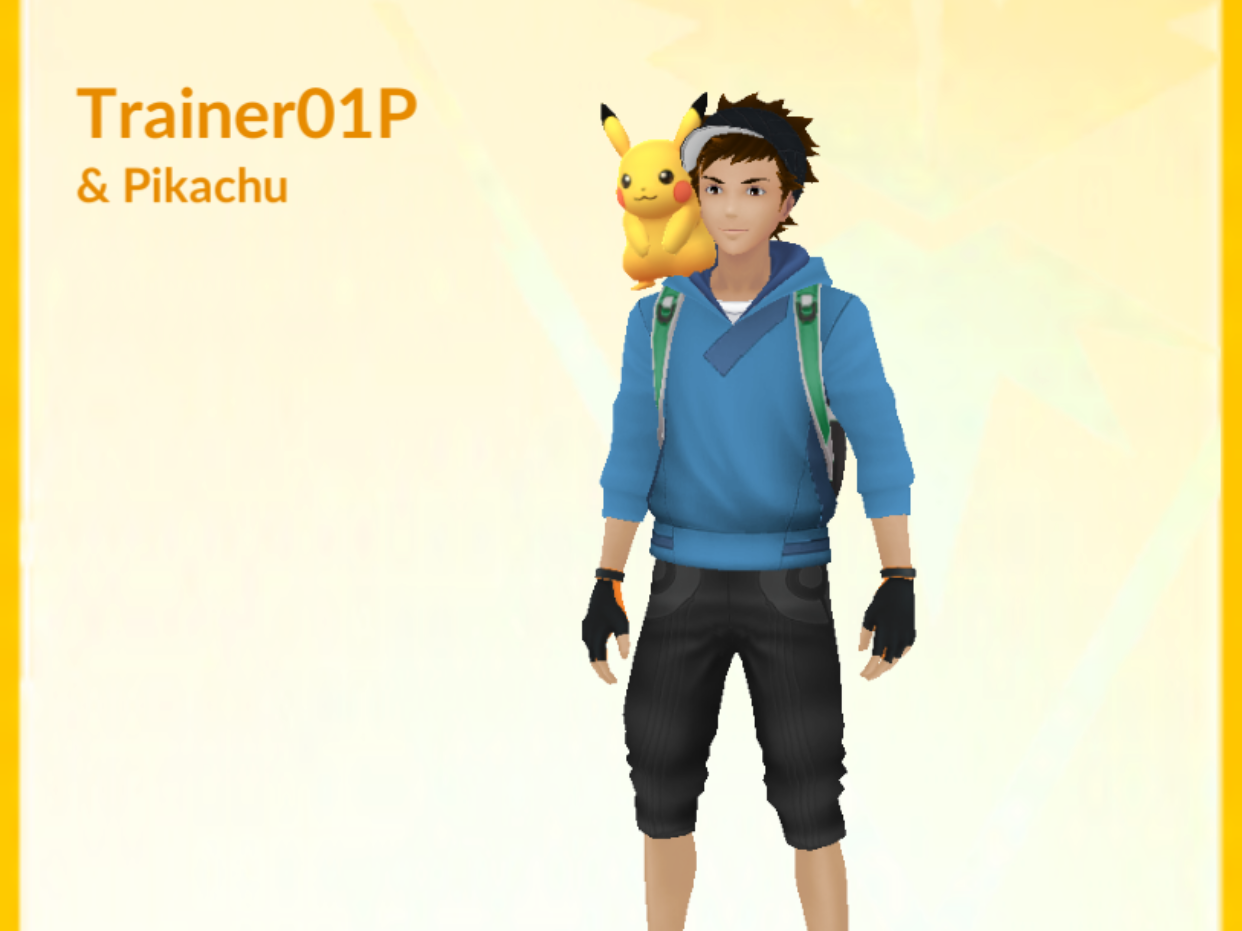 NianticThe level cap is going from 40 up to 50.

It may surprise you to learn that PokÃ©mon Go has had a standout year, even in the pandemic: Earlier this month, analytics firm Sensor Tower estimated that the game hit $US1 billion in revenue in the first 10 months of the year, making it the four-and-a-half-year-old game’s biggest ever.

Speaking as a daily active player, it’s no surprise why, either. It turns out that going outside to catch, train, and battle virtual monsters is one of the safer activities one can do, especially coupled with some smart decisions that developer Niantic made early on to encourage socially distant gameplay â€” like increasing the radius at which you can access item-dropping PokÃ©stops, or allowing you to remotely participate in more challenging Raid Battles.

Now, Niantic is planning to take things to the next level, figuratively and literally, with the launch of Go Beyond, a big (free) update to PokÃ©mon Go coming the week of November 30th. While the update looks to bring many changes, the single biggest is that players will be able to reach level 50, up from the long-standing cap of 40.

The level cap increase also comes with what Niantic promises are major tweaks to the levelling system, helping players gain experience even faster by tweaking the rewards from common gameplay tasks, the company said in a press briefing earlier this week.

Much of the update, however, seems aimed at those players who are already at or near the current maximum of 40. To go from 40 to 50, Niantic says, it will take a combination of experience points and the completion of certain tasks and challenges â€” meaning that high-level players won’t just be able to grind their way to the maximum.

NianticGoing above level 40 will require players to complete certain challenges.

Also of note to more experienced players is the introduction of a new in-game item called Candy XL, which allows players to permanently raise the maximum CP (combat points) of a PokÃ©mon beyond what would otherwise be their maximum. This means that players will be able to boost their favoured PokÃ©mon above established limits, potentially shaking up strategies in the player-versus-player Go Battle League mode.

To commemorate the launch of the new update, Niantic is holding several in-game events designed to help players gain experience quickly. It will also begin seeding the game with more pocket monsters from the Kalos region, meaning those that first appeared in 2013’s Nintendo DS games “PokÃ©mon X” and “PokÃ©mon Y.” For those who reach level 40 before the end of 2020, Niantic is promising the in-game reward of a Gyarados hat and other goodies.

Niantic is also introducing the idea of in-game “seasons” of three months each, which might see PokÃ©mon migratory patterns change with the weather, among other temporary bonuses or features.

This is the first time that Niantic has felt strongly enough about a game update to give it a name like Go Beyond, but again speaking as a regular player, it’s been a pleasant surprise to see how regularly new features like PokÃ©mon trading and battling are now added to the mix. It helps keep the game fresh, even in a time of lockdown, and speaks well to its long-term prospects.

That’s not to say there haven’t been stumbles, however. The recent introduction of Mega Evolution, a gameplay mechanic borrowed from the video games, faced backlash from players who said that it penalised those who don’t or can’t spend a lot of real-world money in the game. (Niantic said at the press event that it’s continuing to reconsider the Mega Evolution mechanic, but had nothing specific to share.)

And with harsh winter weather coming to the United States, and more pandemic-related lockdowns likely with it, it’s not clear that the game will be able to continue the momentum it’s so far enjoyed this year.

Still, it’s encouraging to see that Niantic is putting the work in to give existing players more to do, while trying to make it friendlier to those who are coming back to it after months or years away, or just joining it for the first time.

As for that Sensor Tower estimate of its revenues: “As a private company, we don’t share financials publicly or comment on third-party reports, but what I can say is that PokÃ©mon Go continues to be a beloved game amongst our loyal and engaged community of Niantic explorers around the globe. We think that its success, and the success of our games more broadly, stems from our core mission of building real-world games that inspire a connection to other people and places,” a Niantic spokesperson said.