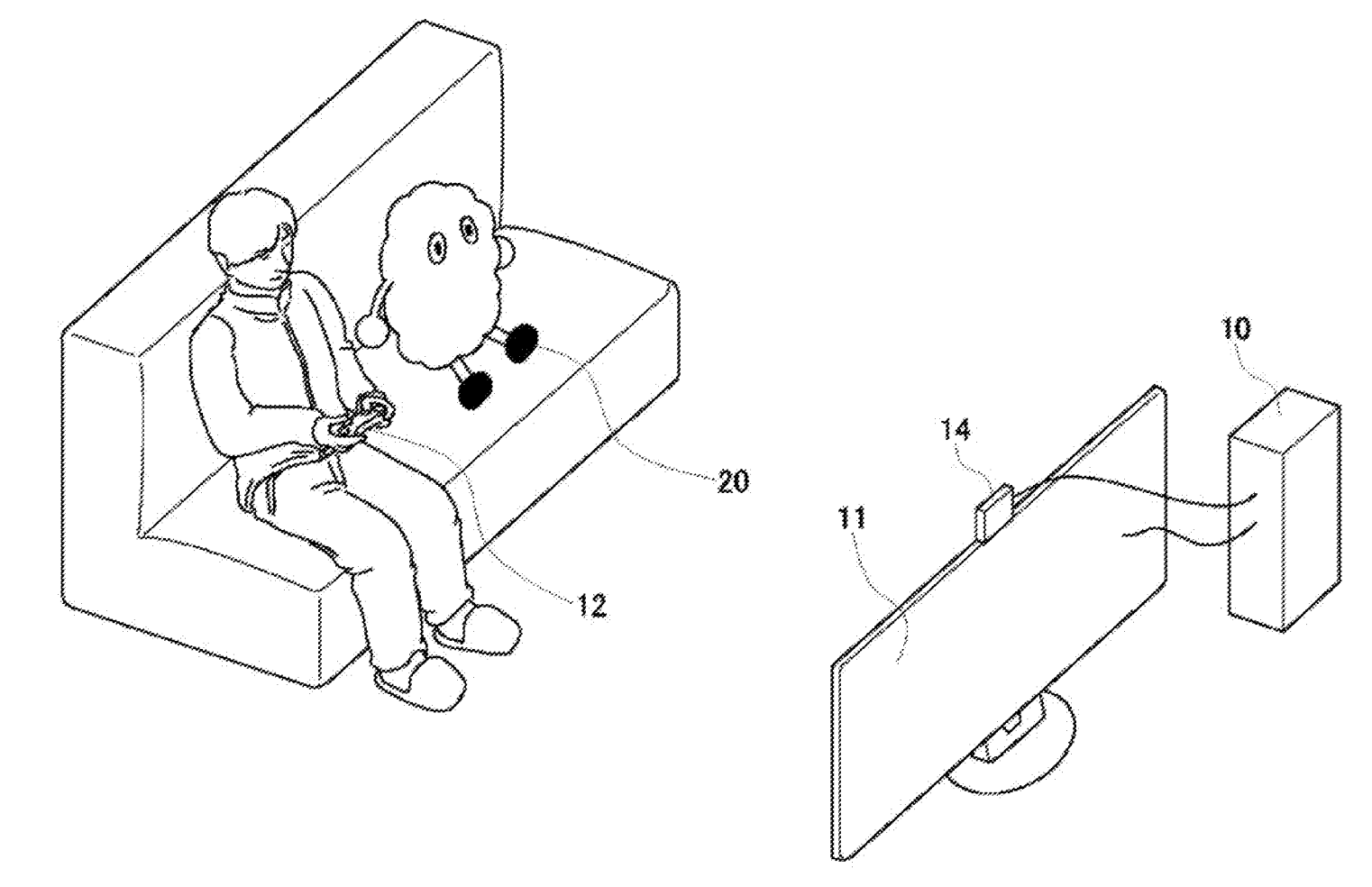 SonyA demonstration of you and your robot friend playing PlayStation games together, as friends do.

Tired of playing games all by yourself? Sony’s PlayStation team may have a solution for that: A robot friend that not only hangs out, but also responds to how you feel.

A newly-published patent from Sony Interactive Entertainment – the Sony department responsible for everything PlayStation – spells out the company’s plans for “a robot as a joint viewing player who experiences sympathy with a user.”

The robot depicted in the patent (below) isn’t intended as a visual representation so much as a stand-in for what the patent describes as a “human-type pet-type robot.” 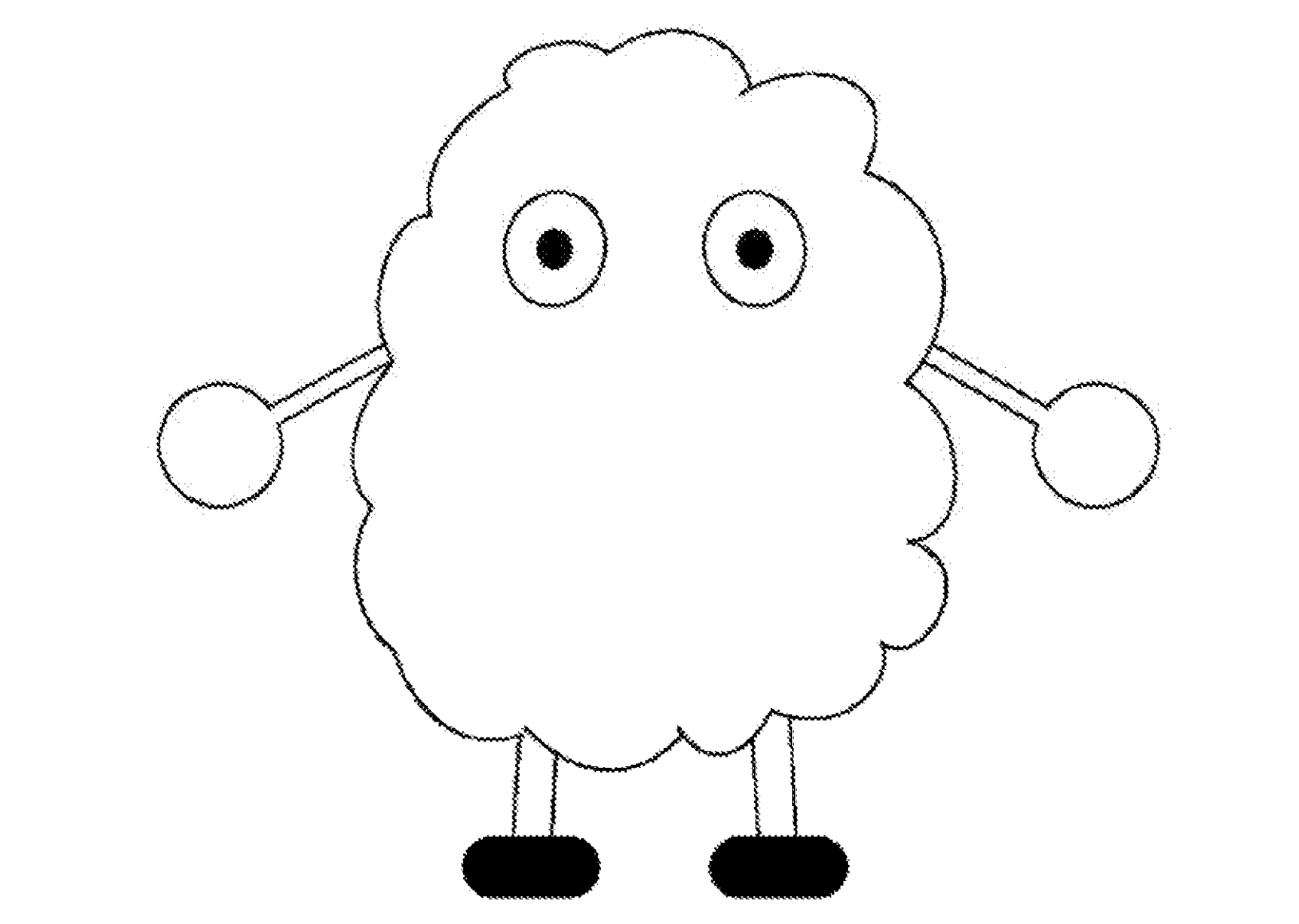 SonyPatent drawings can be pretty weird. This is a standout.

It should be noted that this is a patent and companies file lots of patents for things that never get past the idea stage. To date, Sony hasn’t announced any robot friends for sale.

That said, the general idea is wild, and the patent description goes into a stunning level of detail that makes the idea all the wilder.

“It is expected that the user’s affinity with the robot is increased and motivation for playing a game is enhanced by the robot viewing the game play next to the user and being pleased or sad together with the user,” the patent says. “Further, regarding not only the game but also a movie, a television program, or the like, it is expected that the user may enjoy content merely by viewing the content with the robot as compared to the case of viewing it alone.”

The patent description also posits a potential virtual reality scenario, where a user with the PlayStation VR headset can interact more fully with a virtualized version of the robot within a game.

Beyond the robot and VR headset, the patent imagines a system with multiple sensors capturing human reaction: a camera, a “biological sensor,” a motion sensor, a microphone, and an “event detection unit.” Those sensors would attempt to determine your reactions in real-time, thus allowing the robot to respond accordingly.

Sony’s next console, the PlayStation 5, is already on its way to a few of those goals: Its new gamepad has a microphone array built-in, and haptic sensors for a more nuanced sense of feedback. The PS5 is unlikely to come with a robot buddy when it’s scheduled to launch this holiday season.