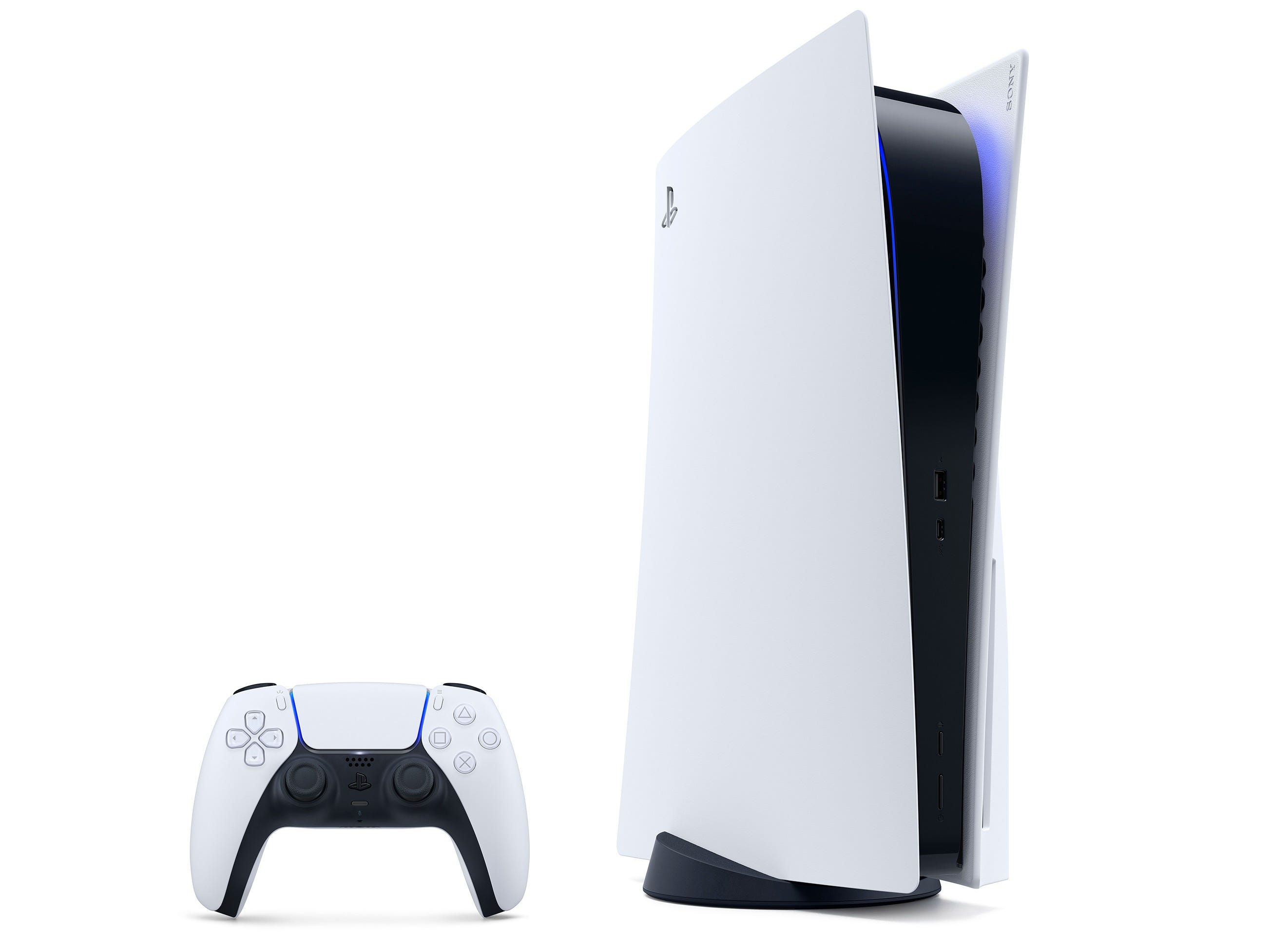 The PlayStation 5 has been available for just two weeks, but it’s already become the must-have holiday item of 2020.

It’s such a hot item that some folks reselling it are facing vicious threats from angry customers who can’t get their hands on the new game console.

That’s because just as soon as it’s back in stock online, it sells out. Customers around the world have repeatedly tried and failed to order the PS5 through a variety of retailers. Even amid the ongoing pandemic, thousands of people lined up for hours â€” and some for several days â€” for the chance to buy one at GameStop last Friday. The vast majority walked away empty-handed.

“Overall, I feel like it would be easier to get one of Willy Wonka’s golden tickets,” a woman in London told the Financial Times of her experience.

With demand vastly outpacing supply, a robust resale market for the nascent console has sprung up: The $US500 PS5 model is selling for around $US1,000 on StockX as of Tuesday morning. So, how are resellers able to buy PlayStation 5 consoles while the average person cannot?

A small minority of professional resellers are using “bot” software that enables them to buy items faster than any human being could. But for the vast majority of resellers â€” individuals who secured two to five consoles â€” there was no subversive software enabling their initial purchases. Through a variety of methods, many of which anyone can use, some people have been able to secure several PlayStation 5 consoles.

These resellers tend to be little more than savvy consumers who knew that the PlayStation 5 would be popular and limited in supply: People who snagged several preorders, and snagged another few at launch or from subsequent restocks. Several such resellers speaking with Business Insider said they received violent threats while attempting to flip their additional PS5 consoles.

“The aggression from people who didn’t get one has been savage,” a 33-year-old reseller named Tom from the UK told Business Insider. “My younger brother was told yesterday that they hope he crashes his car and dies in a fire.”

Another reseller, in the US, said they got messages via Facebook with “way low offers and threats,” such as $US400 for the $US500 version of the console alongside “I hope you and your family die’ messages,” he said.


How one reseller nabbed 200 PlayStation 5 units and made over $US40,000 in sales in less than a week, as gamers scrambled to get their hands on the console

In both instances, the resellers said they had secured fewer than 10 consoles through pre-order and launch sales. Neither said they used bots, and both said they intended to sell the additional consoles as a means of paying for their own. Notably, the PlayStation 5 starts at $US400 for the Digital Edition, and costs $US500 for the version with a Blu-ray disc drive.

Video game consoles have a long history of retail scarcity near launch leading to explosive resale markets, but that’s been more pronounced than ever with sales moving almost entirely online amid the ongoing pandemic. 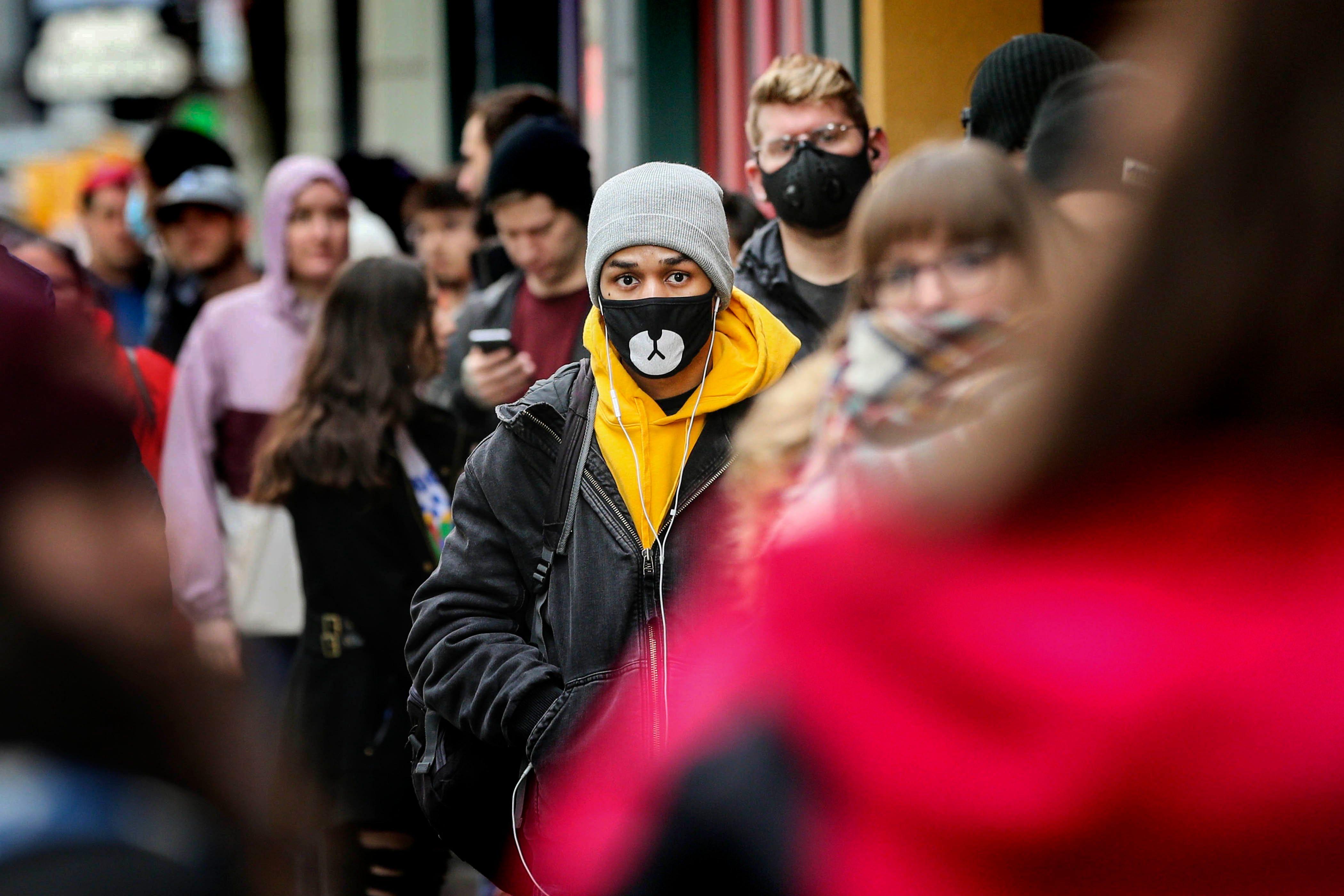 Andrew Francis Wallace/Toronto Star via Getty ImagesPeople lined up for a copy of ‘Animal Crossing: New Horizons’ outside an EB Games store on Yonge St., in downtown Toronto last March despite requests to self-distance and stay home.

Instead of massive launch lines and stories of excited fans camping out overnight in front of big box retailers, the main way to get a PS5 on November 12 was to have preordered the console months ago through one of several retailers. Beyond that, potential PlayStation 5 buyers had one recourse on launch day: the digital storefronts of major retailers like Walmart, Target, and Best Buy. And at 12 p.m. ET on November 12, people got a look at how well that system worked.

The flood of customers at noon was so voluminous that it caused the entire Walmart web store to crash. One week later, when Walmart restocked once again, the whole site crashed once again.

And when GameStop sold consoles on Black Friday, the company guaranteed at least two per store for sale. One man we spoke with waited outside of a lower Manhattan store all night, starting at 6 p.m. ET on Thanksgiving Day for the chance to buy his sons the new console.

“I’m 40 years old. I don’t play video games,” he said. “This is for my boys.” Despite waiting all night, he was unable to buy the console in the morning because the store had only two available. “I tried,” he said. “I had to for the kids.”

If you’re willing to spend double or more the retail price, you can get a PlayStation 5 today. But given the already high price of the console at retail, spending upwards of $US1,000 on a single gift is untenable for most people.

“I do see the negative aspects from the parent’s perspective and why they would be annoyed, of course,” one reseller told us. “I’m human after all, and [have] been in that position myself.”

But the reality, he said, is that resale markets are to be expected with popular products that are low in supply.

“Everyone thinks they have the right to be able to go and buy whatever they want, whenever they want. But that’s simply not the case in reality â€” and has always been the same, since way before the internet. My parents would queue up at the toy store to get the latest thing for Christmas for me as a child in the ’90s â€” and leave empty handed. This really is nothing new.”