When the PlayStation 5 and next-gen Xbox arrive this holiday, major games will be playable across generations for the first time ever 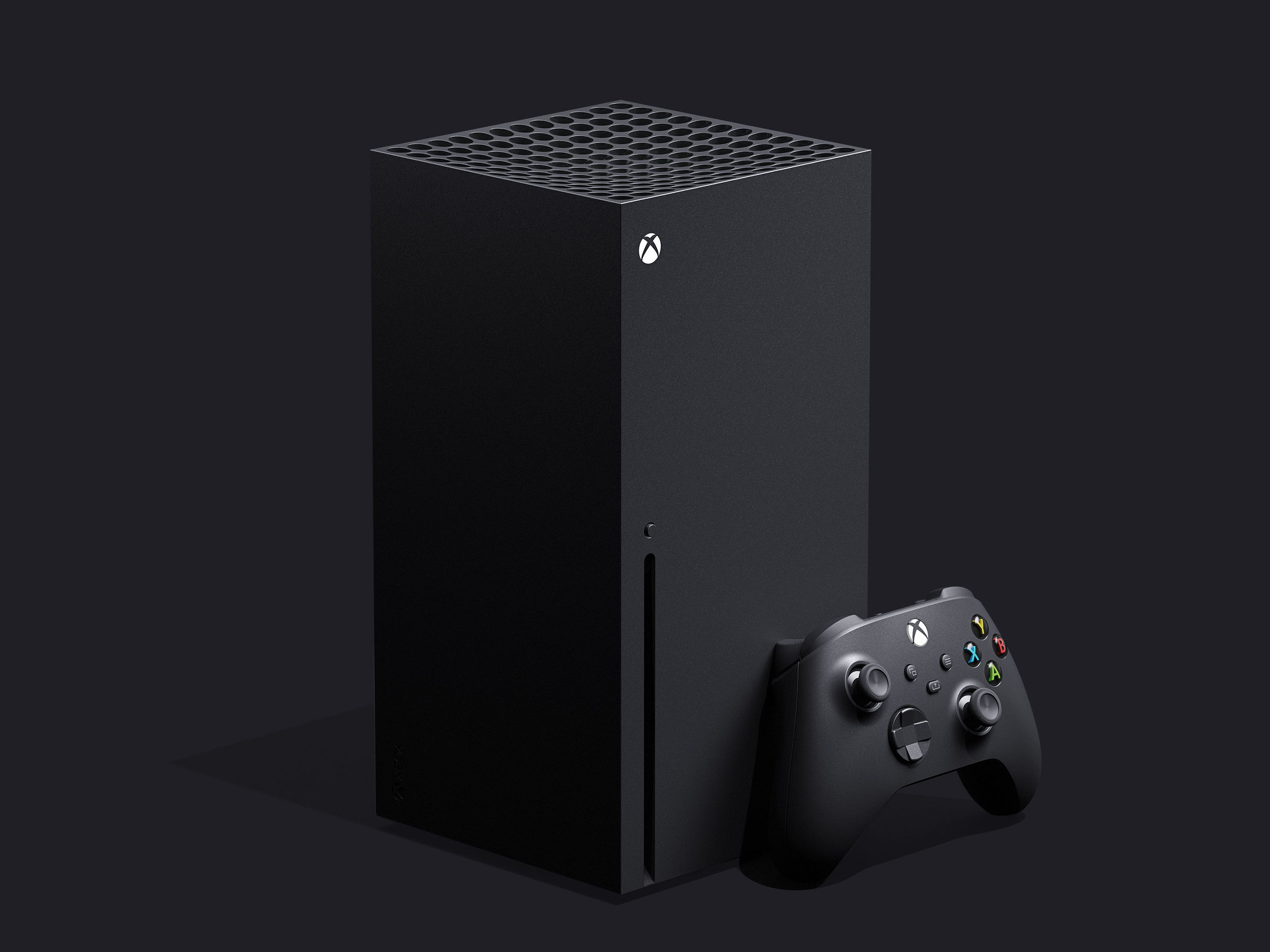 The PlayStation 5 and Xbox Series X are both scheduled to arrive this holiday season, ushering in a new game console “generation,” and with it will end a decades-long precedent of siloed console gaming experiences.

At least two of the biggest games from the current generation of game consoles are coming to next-gen: Both “Destiny 2” and “Fortnite” are leading the charge on so-called “cross-generational” gaming. Both games will allow players to bring their stuff with them and to play with people on the prior generation of consoles. The latter is going all in: Anyone playing “Fortnite” can play with people on any other platform.

“We plan to support cross-progression across console generations and platforms so that your account, progression, and items carry over,” the studio behind “Fortnite,” Epic Games, announced in May. “We intend to support cross-play across all platforms, including current and next-generation consoles.” 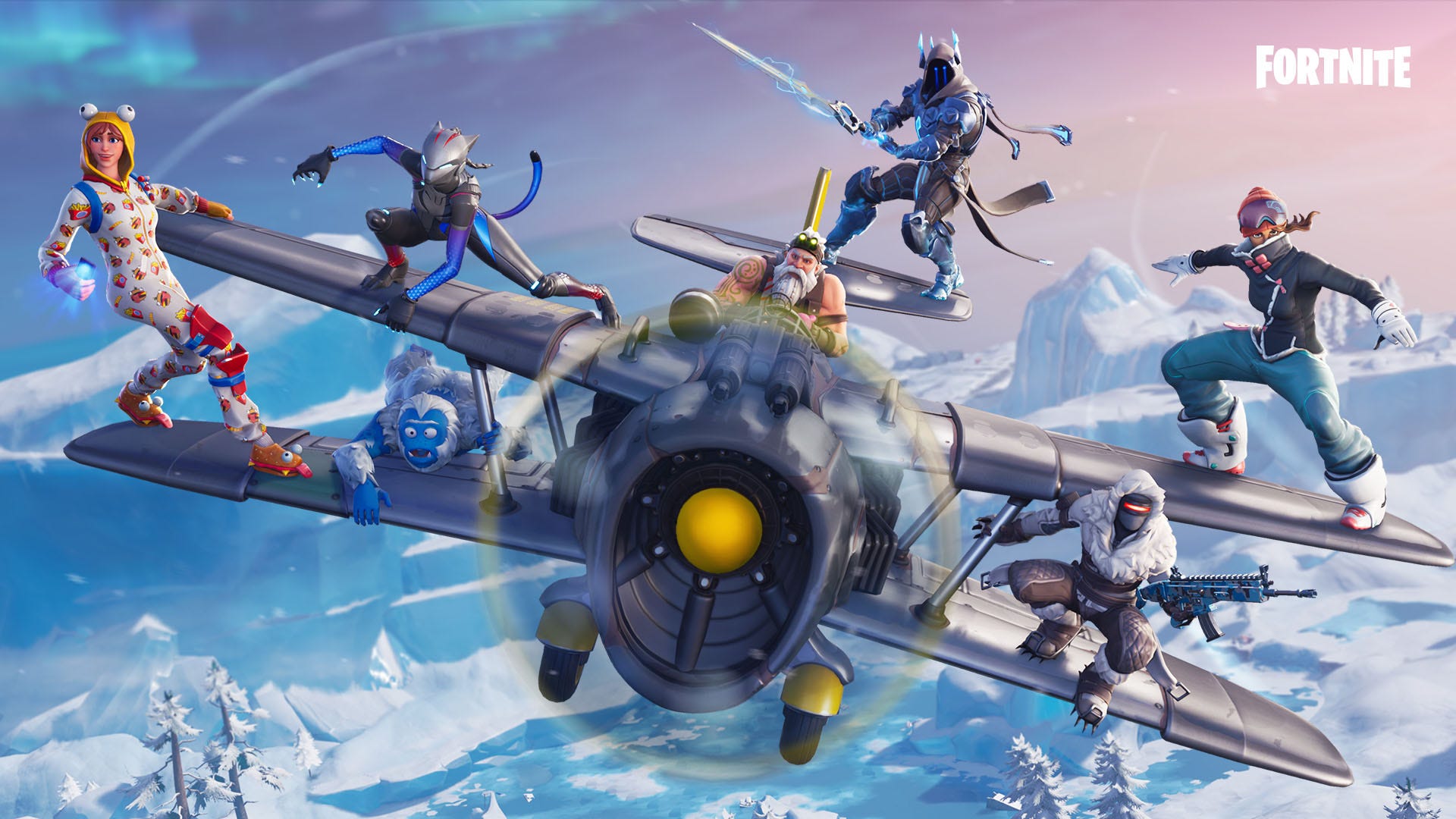 This week, the studio behind “Destiny 2” announced similar plans in a video. When “Destiny 2” comes to next-gen consoles, it will allow players to move all their progress forward and to continue playing with the prior generation of consoles.

With few exceptions, this is a standard in console gaming. “Minecraft” is largely responsible for a shift in how and where games are playable – its vast popularity and ubiquity across all gaming platforms made it the perfect first-mover.

Microsoft, which makes the Xbox One and directly competes with Sony’s PlayStation 4 and Nintendo’s Switch, publishes “Minecraft” on Sony and Nintendo (and Apple and Google) platforms in addition to its own Xbox consoles.

Moreover, even though Microsoft owns “Minecraft,” the game can be played across competing devices – so-called “cross-play.” Players on Xbox One can join up with players on iPhone, Switch, PlayStation 4, Android, and PC/Mac, even if you’re playing in a virtual-reality headset. It’s part of a broader effort at Microsoft to bring Xbox games to as many people as possible – even if those people don’t buy a new Xbox console.

That effort has had the knock-on effect of ending some major precedents in gaming, from multiplayer online gaming being locked to each platform, to the concept of platform “exclusives.” And now, we could finally see the end of distinct console generations as games seamlessly move from generation to generation.