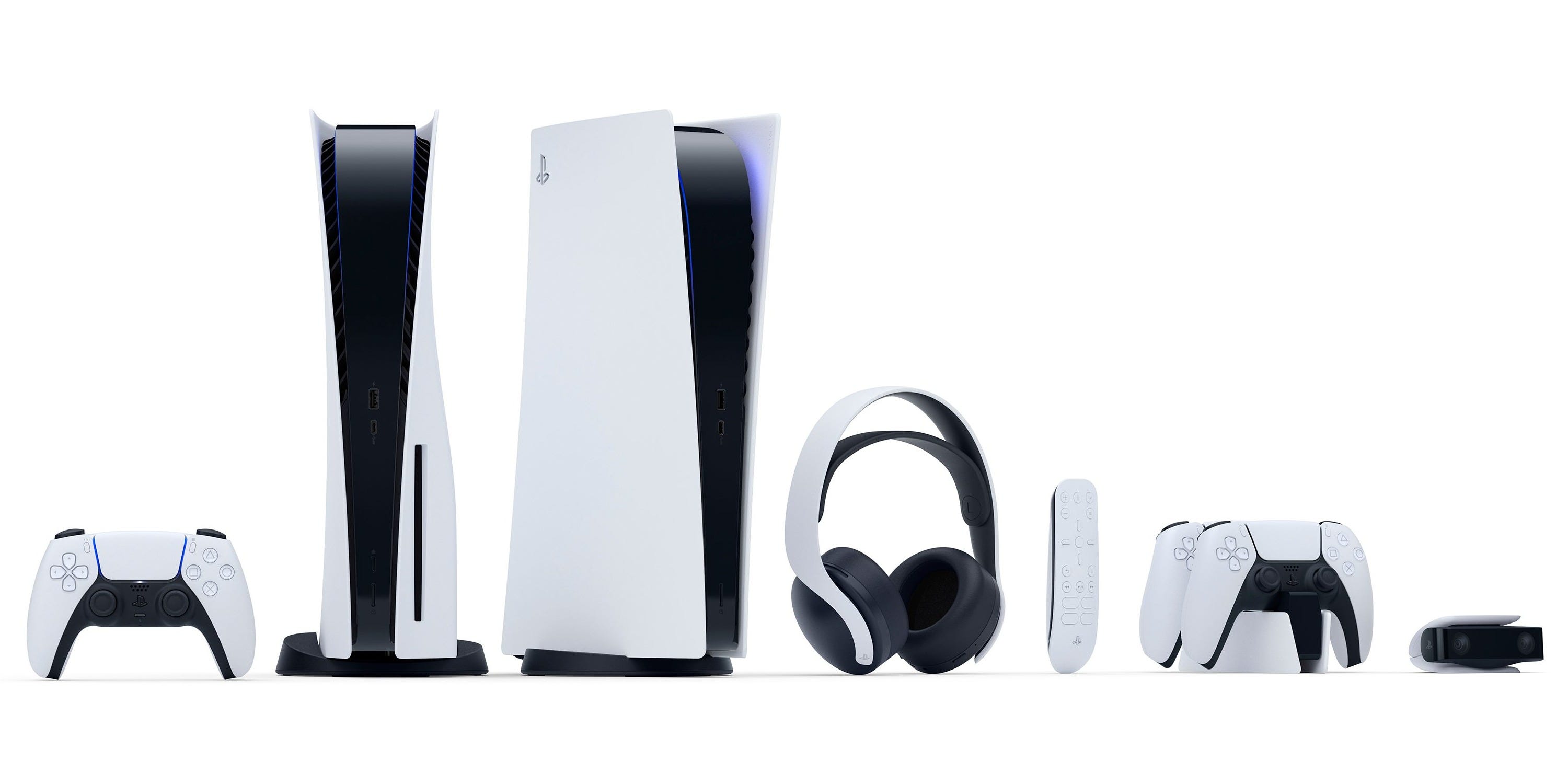 When the PlayStation 5 launches this holiday season, it may be hard to find.

“There will be a limited quantity of PS5 consoles available for preorder,” Sony announced on Wednesday night.

The company has instituted a lottery system for customers interested in preordering the console: Enter your PlayStation Network ID on this page, and hope for the best.

Production of next-gen game consoles from Sony and Microsoft has been ongoing for months, with both the PlayStation 5 and the Xbox Series X consoles scheduled to launch this holiday season.

Sony reportedly doubled its production request for the coming console: Manufacturers are said to be expecting to produce 10 million PlayStation 5 consoles by March 2021, a 100% increase over previously reported production numbers. That increase is said to be a measure of heightened consumer demand for video games as the coronavirus pandemic keeps people around the world stuck indoors.

Despite that production increase, supply of the console during the coming holiday season remains constrained.

Sony has yet to announced the PlayStation 5’s release date or price. The console was first unveiled in mid June. 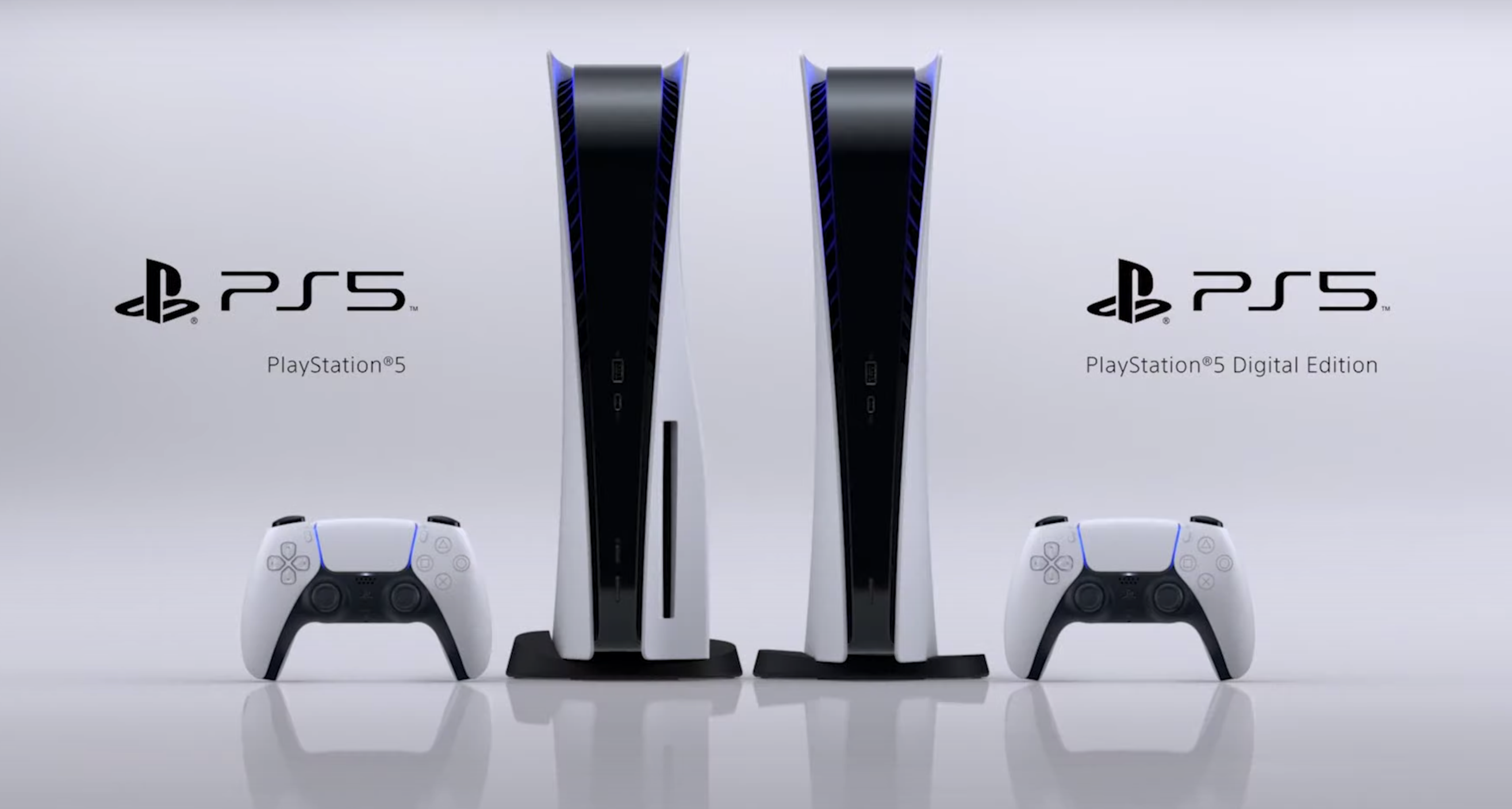 It comes in two versions: There’s a standard PlayStation 5, with an Ultra HD Blu-ray disc drive, and a Digital Edition without a disc drive, the company said in a press release.

As seen above, the digital edition is symmetrical, while the standard edition has a bump where the disc drive is located.

It’s unclear what the price difference will be between the two versions, but the functional difference is evident: The digital model is unable to read discs, while the standard model can. In practice, that means the digital version is able to play only downloaded games.

Sony representatives did not respond to a request for comment.