The PlayStation 5 just had the biggest console launch in US history, besting its own record with the PS4 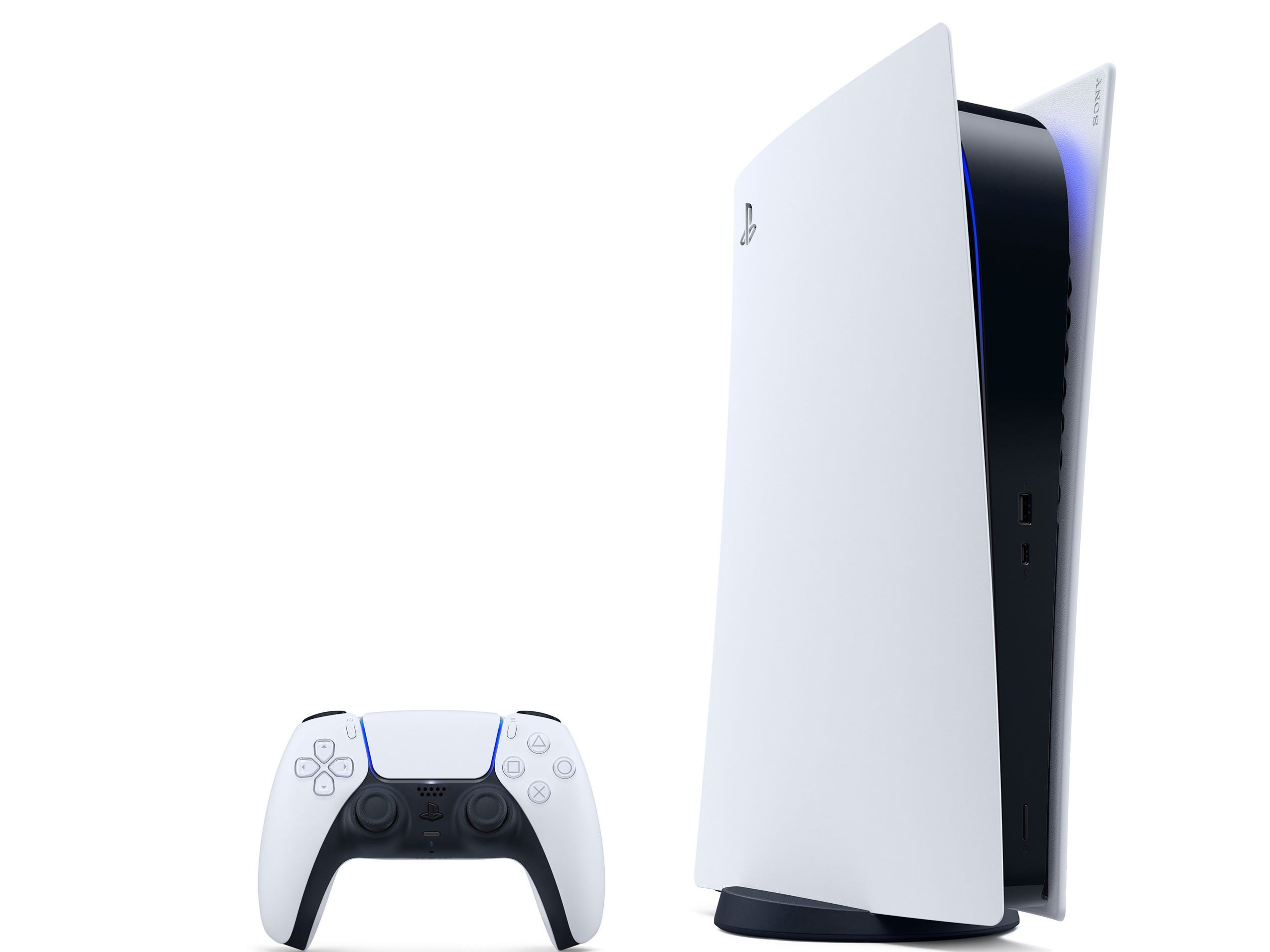 The PlayStation 5 is off to a huge start: Its mid-November launch was the biggest in US history, according to market analytics firm the NPD Group.

The last record holder was the PlayStation 4, back in November 2013.

It’s unclear how PlayStation 5 sales compared to those of Microsoft’s Xbox Series S and Series X consoles, but the resale market provides a clue: The PS5 has been outselling the Xbox consoles by nearly two-to-one, according to the resale website StockX.

Console wars aside, Piscatella said that both console launches were responsible for a massive spike in consumer hardware sales during November: Americans spent a record $US1.4 billion on new video game consoles last month, he said.

Beyond Microsoft and Sony’s new boxes, Nintendo’s Switch enjoyed a huge November: More Switch consoles were sold in November than either the PlayStation 5 or new Xbox consoles. And November makes the Switch’s sales dominance a two-year record â€” it’s been the best-selling console every month, by units sold, for 24 months straight.