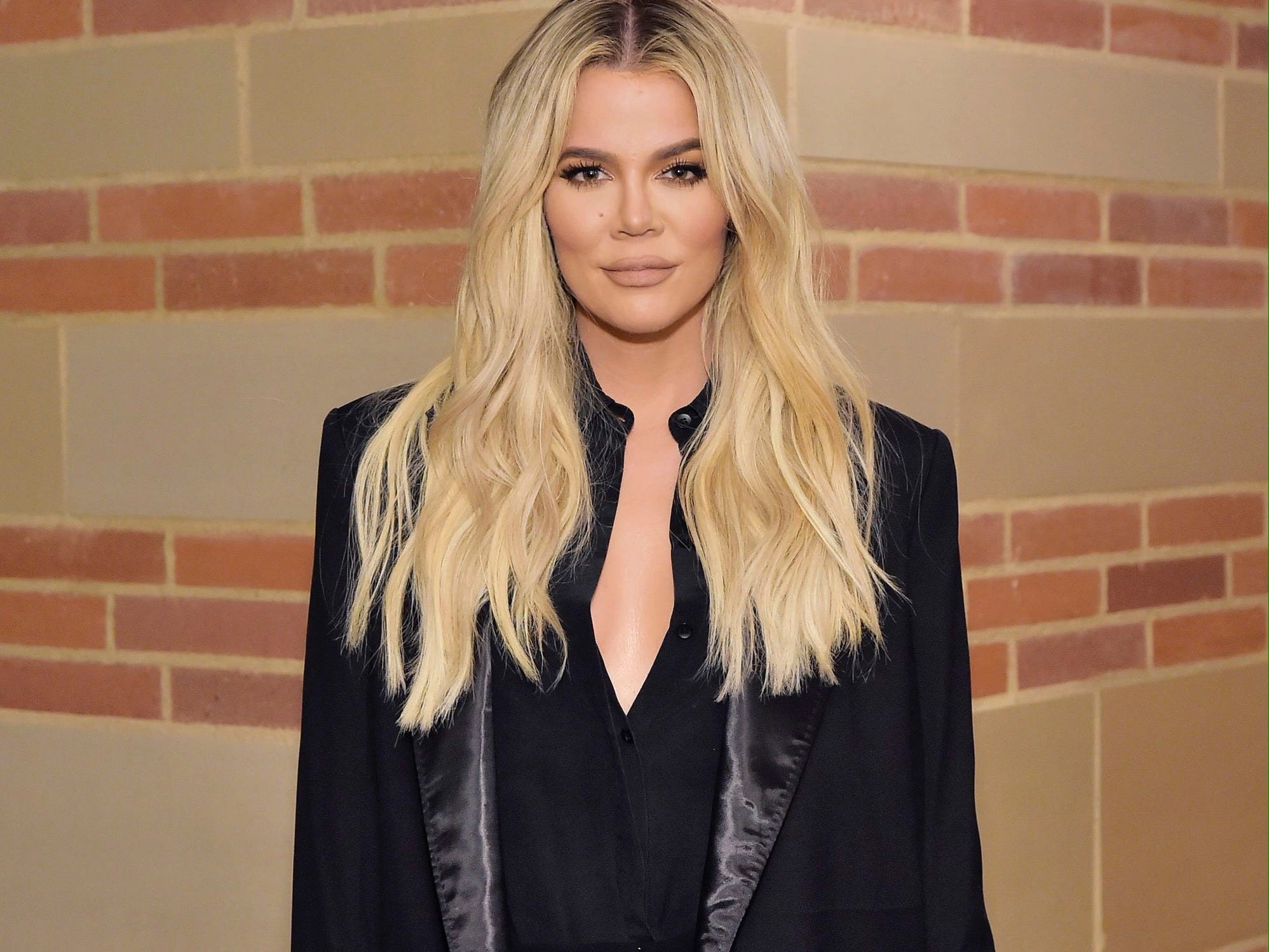 When Khloe Kardashian shared a series of selfies on Instagram on May 22, followers were quick to point out that her face looked different than it did in previous posts, and it appeared she’s had some work done.

Khloe Kardashian be looking like a different person every year ???? pic.twitter.com/3UIvklDeQk

According to Dr. Arash Moradzadeh, a plastic surgeon based in Beverly Hills, California, it does appear Kardashian has had a number of facial procedures.

It’s difficult to pinpoint when exactly she had them done, though he says he can’t imagine lockdown being any kind of obstacle for surgeons, if they received a request from a Kardashian.

“I’m pretty much sure that there’s going to be some doctor out there that for the right price will do whatever someone wants,” Moradzadeh told Insider. “But we don’t really know if she had her procedures done during [lockdowns]. It could have been done at any time. It’s always difficult, especially with that family, to tell what’s real and what’s a filter.”

Moradzadeh also said he’s seen Kim Kardashian in-person during an event, and thought she looked completely different from her Instagram photos, so it could be the same for her sister Khloe.

It’s possible to get plastic surgery during the pandemic

Moradzadeh, who didn’t treat Kardashian, said he resumed in-office procedures and home visits on Friday, May 1, after Beverly Hills officials lifted a ban on elective procedures during the coronavirus pandemic.

Moradzadeh requires his patients to do a COVID-19 test 48 hours before their planned procedure to ensure they’re virus-free, and also requires they wear masks and do temperature checks when entering his office.

“I just make sure I’m not touching anything and I’m really aware of everything I bring with me. Visits are kept short, so there’s not going to be as much socialising [as usual]. It’s more limited, basically,” Moradzadeh said of the at-home visits he does.

These precautions make it possible for people to get plastic surgery during the pandemic, and Moradzadeh said he’s still getting requests for more intense procedures like rhinoplasty and eyelid lifts.

Khloe may have gotten a nose job, fillers, and fat removal

When looking at the viral Instagram selfie of Kardashian, Moradzadeh said he had a few ideas about the procedures she may have had done.

First, Moradzadeh said Kardashian may have had another rhinoplasty, or nose job, since her nose appears thinner than in previous photos.

He also said it looks like she had buccal fat removed from her face, which is a type of fat in a person’s cheeks. When these fat “pads” are removed, it can create a more sculpted look in the hollow part of the cheek, according to the American Society of Plastic Surgeons.

Last, Moradzadeh said Kardashian’s defined jawline could be due to filler injections.

“There’s definitely modifications to filler in her jaw line, cheek, bone, chin area, and lips,” he said. “And then after that it’s contacts and lashes and makeup and Photoshop and filters. Those are the things that I noticed when I look at the photograph.”