Plant-based 'chicken' is the alternative meat trend that will define 2020. Here's why. Irene Jiang/Business Insider‘Chicken’ is the plant-based ‘meat’ of 2020. Daring Foods’ product is pictured.

2019 was the year that plant-based beef alternatives took the world by storm.

But the fervor for meatless “meats” isn’t stopping with beef. 2020 is the year of the plant-based “chicken.”

Plant-based “chicken” is nothing new. One of Beyond Meat’s first products was a frozen “chicken” product that crashed and burned. Grocery-focused companies like Quorn and Gardein have had vegetarian “chicken” products in frozen aisles for a while now. However, it wasn’t until this year that the protein started stealing the spotlight.

Plant-based “chicken’s” first debut on the main stage was KFC and Beyond’s wildly successful first test of Beyond fried “chicken” in August 2019. Then, in January 2020, the companies announced an extended test of the product in two markets in February.

The fried nugget entered the scene accompanied by a slew of other plant-based “chicken” products. On March 5, El Pollo Loco rolled out its Chickenless Pollo nationwide. UK startup Daring Foods, which launched in the US earlier this year, just received a $US10 million investment from Rastelli Foods Group, a meat-processing company. Fronted by former Unilever Americas president Kees Kruythoff, vegan media and plant-based “chicken company” LiveKindly just closed a $US200 million funding round, according to a press release emailed to Business Insider.

Why plant-based ‘chicken’ is exploding now 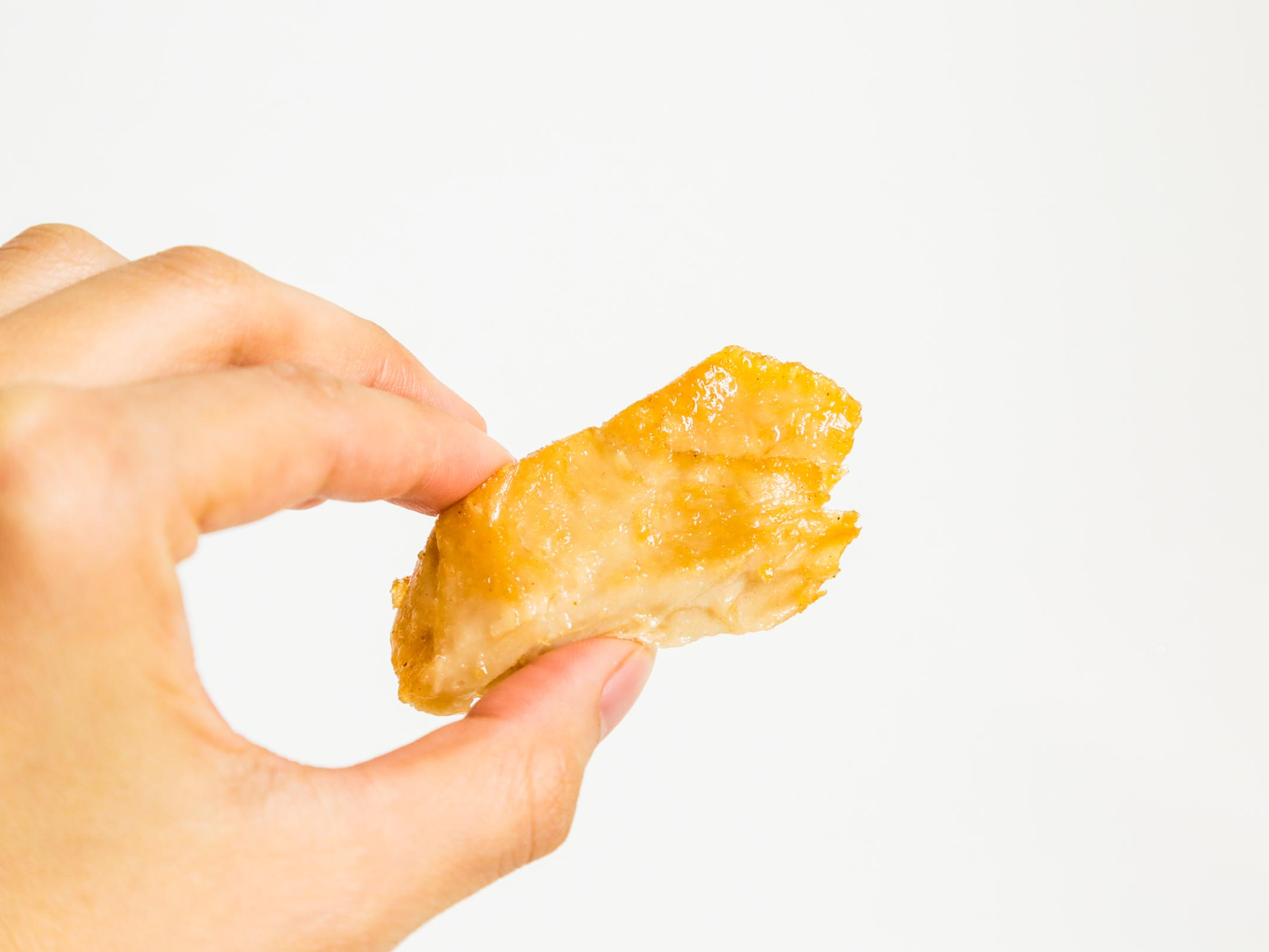 Irene Jiang/Business InsiderChicken alternatives with meat-like muscle texture may have been harder to develop than ground beef alternatives.

So why is plant-based “chicken” finally happening now? There could be several factors at play.

First, chicken alternatives with meat-like muscle texture may have been harder to develop than ground beef alternatives. Beyond Meat CEO Ethan Brown told Business Insider in an earlier interview that developing a product that pulls apart like chicken meat required additional research.

Another possible factor is the chicken sandwich’s meteoric rise in the last year. After Popeyes released its wildly popular chicken sandwich in August, the customer response galvanised other fast-food chains like McDonald’s to focus on creating competition-worthy chicken sandwiches.

Chicken has been a growing sector in fast food in recent years, led by Chick-fil-A. But Popeyes’ chicken sandwich brought the protein to the forefront. With chicken sandwiches set to become even more ubiquitous, there has never been a better time for plant-based versions to enter the market.

Lastly, the incredible performance of Impossible Foods’ and Beyond Meat’s “beef” products acted as a proof-of-concept for the plant-based sector in general. The unprecedented demand for plant-based “beef” likely convinced industry leaders that plant-based proteins were no longer niche.

What to watch for 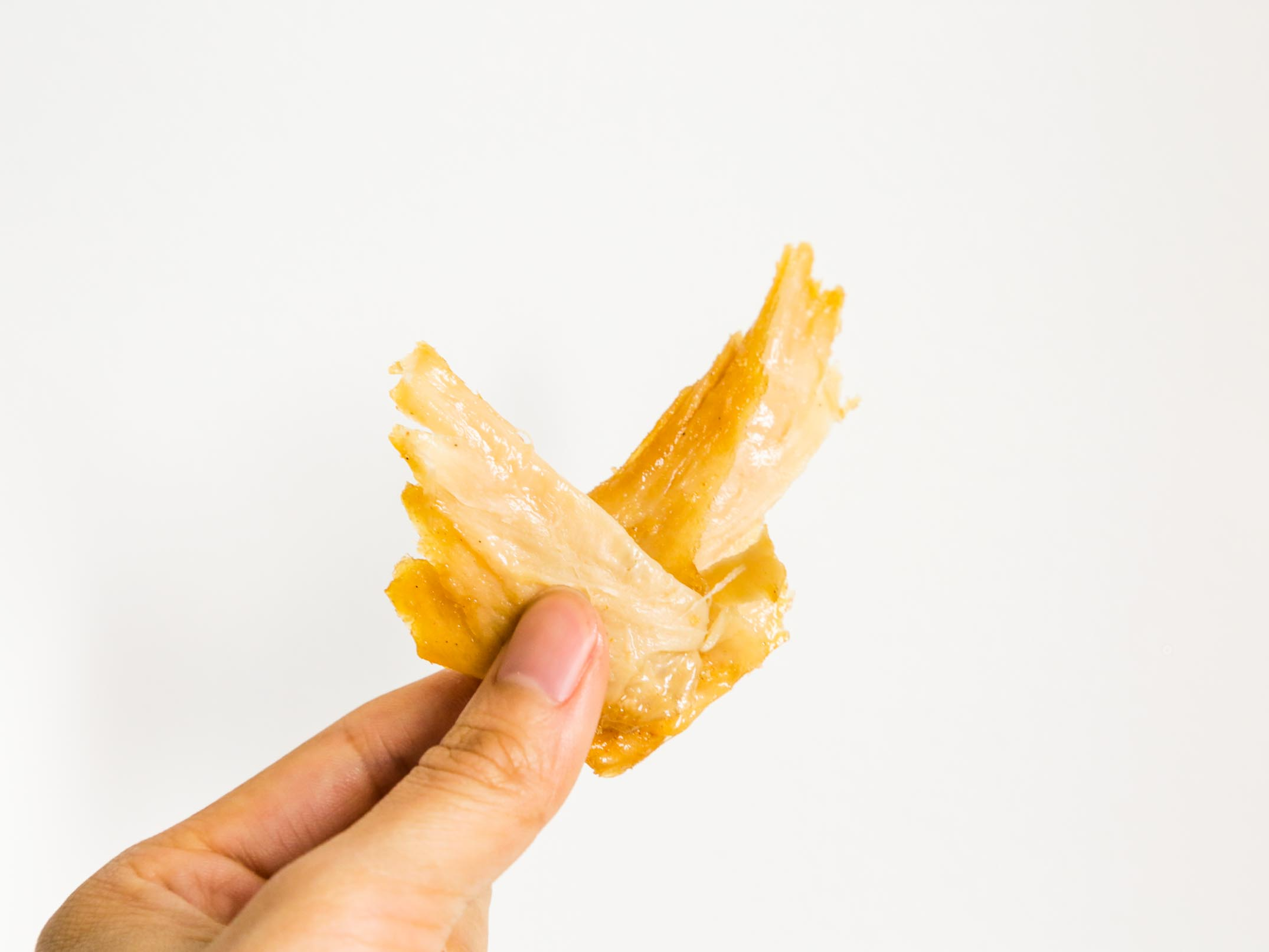 If KFC’s Beyond fried “chicken” tests go well, the chain plans to roll out the product nationwide. If that nationwide rollout goes well, then other fast-food chains are likely to follow suit. Eventually, we may even see plant-based “chicken” sandwiches become as ubiquitous on fast-food menus as their “beef” burger counterparts.

The ongoing coronavirus pandemic will surely affect momentum for the trend as restaurants face a new reality. On Friday, KFC announced it was cancelling its “finger-lickin’ good” ad campaign. In areas particularly affected by the virus, restaurants are struggling with government restrictions and a drastic decrease in traffic.

But people need to eat, and that won’t change anytime soon. And the popularity of delivery exploded well before the pandemic started. It’s likely that the pandemic will force restaurants to rely more heavily on delivery than they anticipated.

Despite all that’s happening, it’s likely that someday, at least one major chain will release a plant-based “chicken” sandwich. Maybe not today, maybe not tomorrow, but someday.