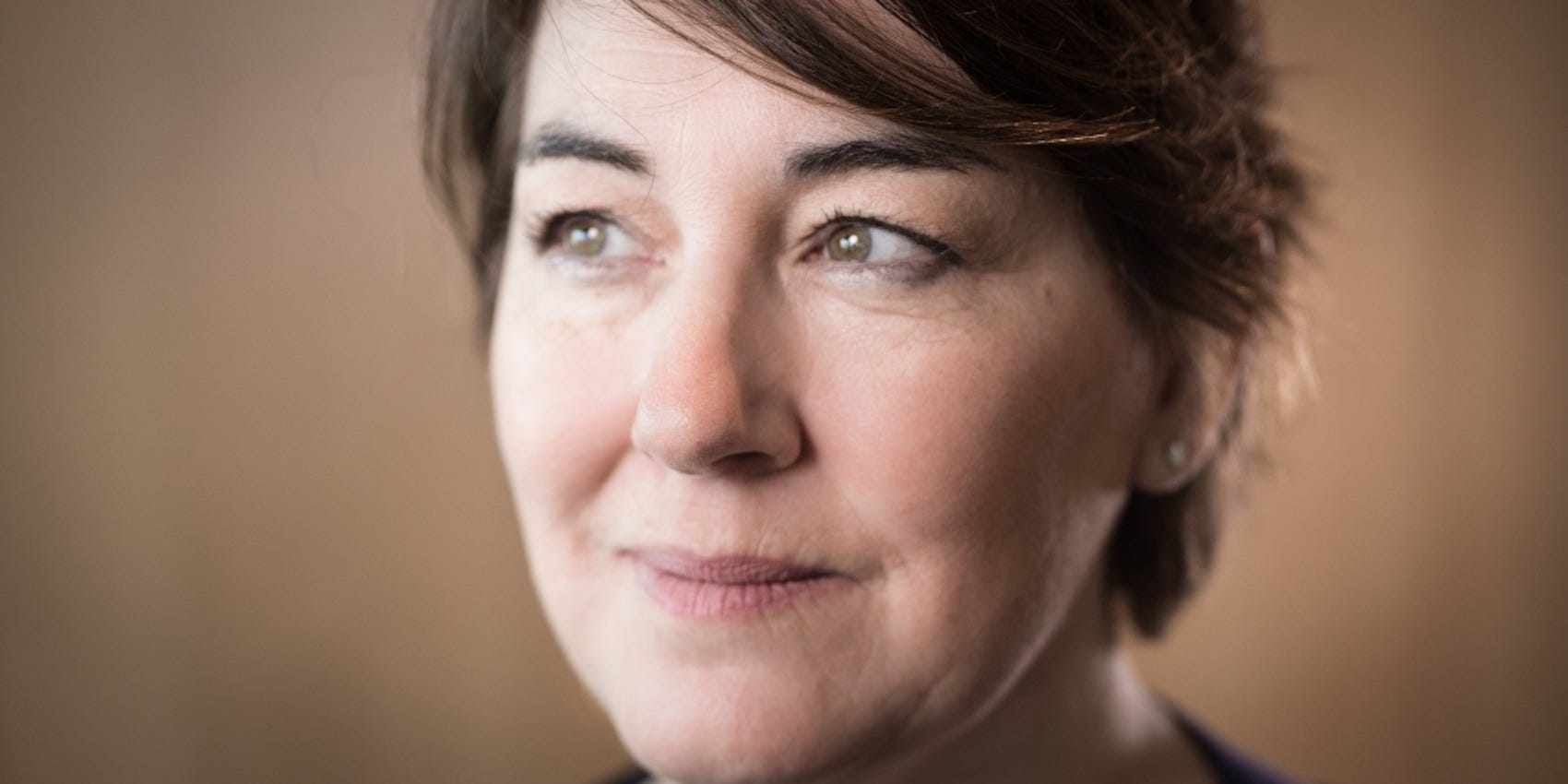 The lawsuit explains why Brougher left the company suddenly in April without explanation after two years in the No. 2 role.

Brougher says in the suit that she was fired after she had a heated exchange with Pinterest’s chief financial officer, Todd Morgenfeld, after he allegedly made disparaging comments about her in front of peers and gave her feedback that she viewed as sexist, complaining she wasn’t “collaborative enough,” the lawsuit claims.

“I believed Pinterest would judge me based on my job performance. But instead I was treated unfairly because of my gender,” Brougher said in a statement emailed to Business Insider.

She also claims that she was left out of important meetings, not invited to go on the corporate road show in the runup to Pinterest’s IPO in 2019, and that she discovered she was paid less than the male executives only after the company filed paperwork to go public. (Although she was the COO, Pinterest did not reveal her salary in its prospectus documents.) And she said that, unlike her male peers, her stock options were backloaded, meaning most of them vested over the last two years of a four-year vesting schedule. She said that after she complained, the company adjusted her compensation.

Brougher says she complained about Morgenfeld’s comments to the head of human resources and to CEO Ben Silbermann, and Silbermann fired her over a video call. She says she was asked to announce her departure to the staff as a resignation and she refused.

Prior to Pinterest, Brougher was well-known in the tech industry for her executives roles at Charles Schwab, Google and Square. “I’m speaking out because I want to be part of the hard work of dismantling systems of gender bias that punish women for the type of strong leadership rewarded in men and that impedes female leaders’ ability to be successful,” Brougher said in her statement.

Pinterest did not immediately respond to Business Insider’s request for comment but told the New York Times it was reviewing the lawsuit, a company spokesperson said. “Our employees are incredibly important to us,” the spokesperson said.

After the two publicly quit in May, they discussed their struggles with the company with Business Insider from fighting for pay, to fielding internet threats.

Business Insider talked to nearly a dozen former employees who described being fired or “pushed out” of the company with no real explanation, managers that humiliated employees until they cried, and the particular alienation that Black people felt, the company. Since then, the CEO of the company, Ben Silbermann, has apologised and has promised to conduct a full investigation into its culture and policies.