The Pine Gulch fire in Colorado is the largest in the state's history, ripping through more than 139,000 acres 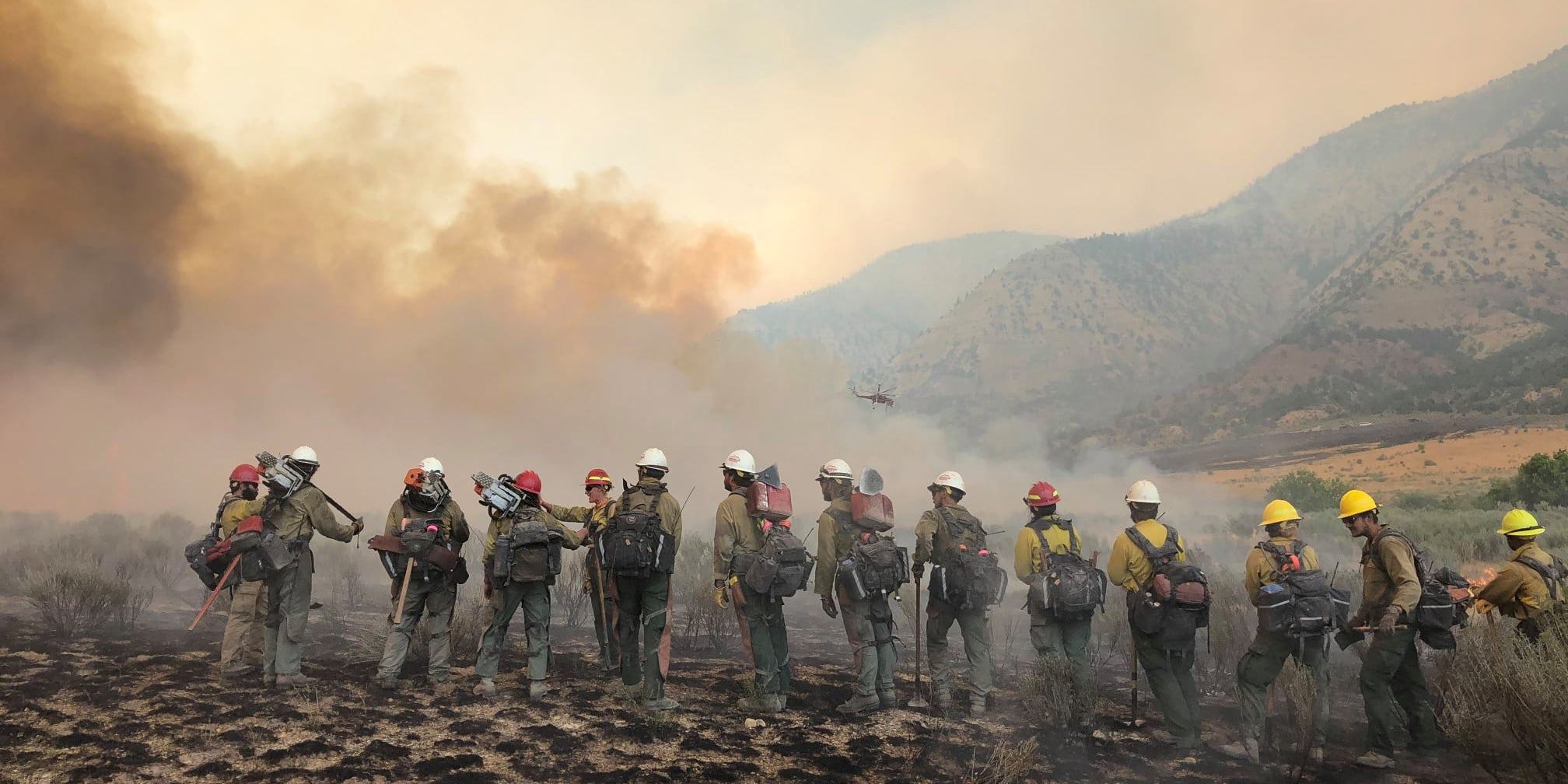 Growing to 139,006 acres as of Friday morning, the Pine Gulch fire has become the largest fire in Colorado’s history.

Two other major fires were burning in Colorado. Firefighters were increasing containment on the Grizzly Creek Fire but there was no containment of the Cameron Peak Fire as of Friday, the local ABC News affiliate KMGH reported.

More than 900 firefighters were battling the fire, which was sparked by a lightening strike on July 31.

“The increase in acreage is not due to the fire moving,” Jacob Welsh, a spokesman for the fire’s management team told Colorado Public Radio. “It’s due to more accurate mapping.”

As of Friday, no homes had been lost to the Pine Gulch fire. Grazing area has suffered from the fire, but ranchers were moving livestock out of the fire’s range, CPR reported.

“Fire officials feel the fire is not going to move anywhere on us in a lot of the areas that are secure and being mopped up and controlled right now,” Welsh said.

The Pine Gulch fire is one of the three major fires that have spread through Colorado in recent weeks and climate change has contributed to the increased severity of Colorado’s fire season.

According to a 2016 report from the Environmental Protection Agency, climate change will likely exacerbate the severity of fires in Colorado in the coming decades, with decreasing water availability and agricultural yields.

California faces a similar problem with severe wildfires this year and has experienced the second and third biggest fires in the state’s history, due in part to extreme heat events.

According to NOAA, the 10 warmest years on record have all occurred since 1998 and most of the years in the next decade will likely rank as the warmest.