3 major wildfires are burning in Colorado, one of which is the 4th largest in state history 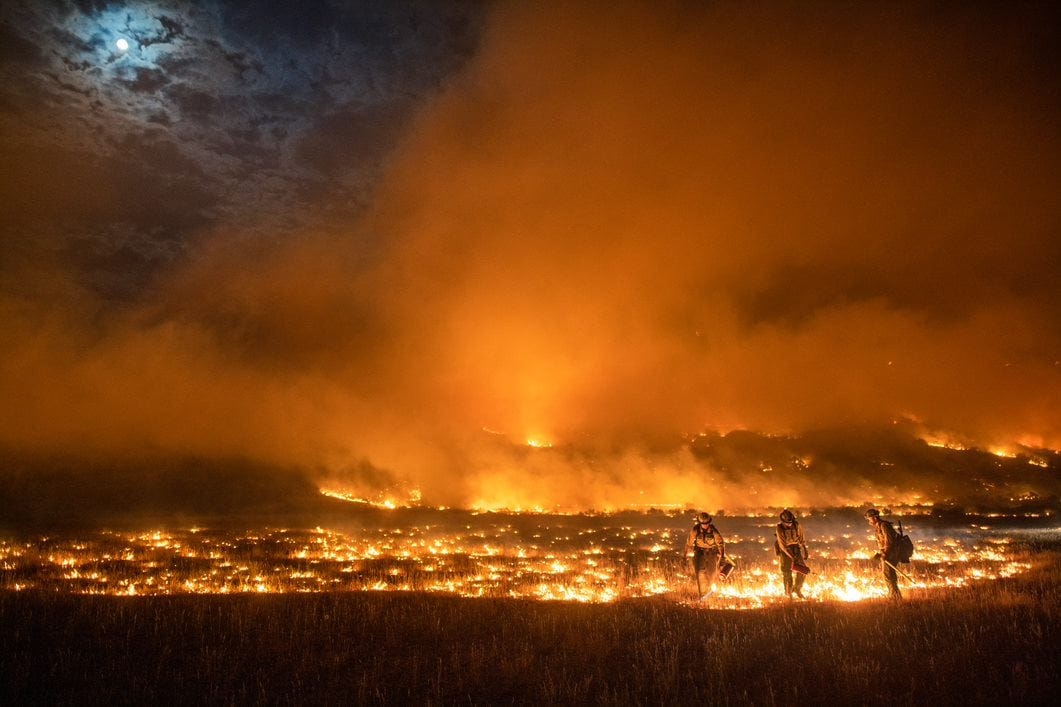 Three major wildfires – the Pine Gulch, the Grizzly Creek, and the Cameron Peak Fires – are raging in northern and western Colorado, after the week brought hot and dry conditions to the state.

The biggest of the three, the Pine Gulch Fire, has engulfed more than 73,000 acres near the Grand Junction area of Colorado, making it the fourth largest wildfire in state history. It overtook the 2002 Mission Ridge Fire’s 70,485 acres on Friday, according to the Rocky Mountain Area Coordination Centre.

The Pine Gulch Fire was just 7% contained as of Friday morning. That blaze ignited after a lightning strike on July 31, then grew this week as a result of hot and dry conditions across Colorado. 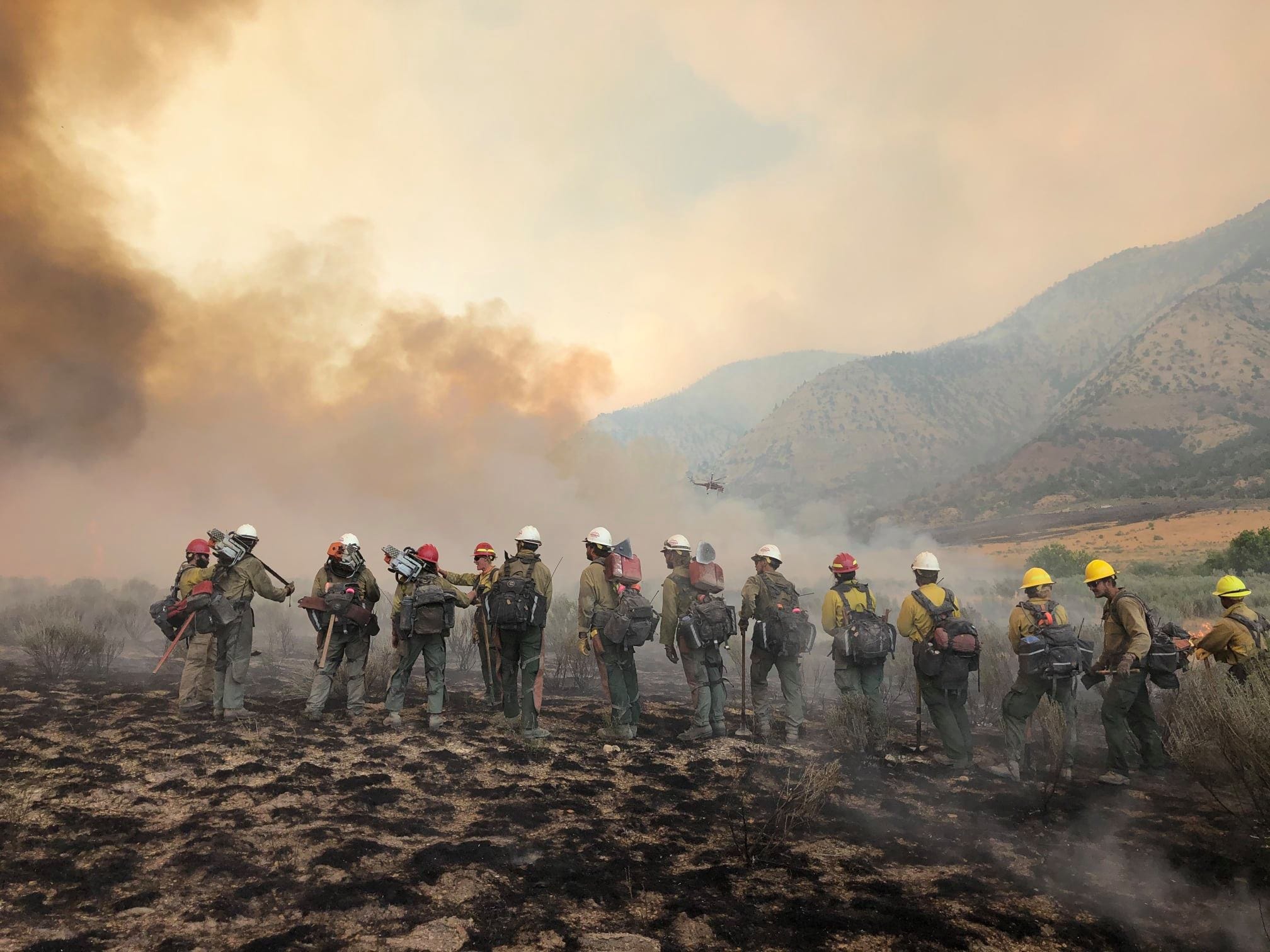 The Grizzly Creek Fire, meanwhile, began Monday near Glenwood Springs and had growing to more than 13,400 acres by Friday. Residents of at least 35 homes have been evacuated so far due to that blaze, but no new evacuations have been ordered during the last several days, according to a hotline organised by a coalition including the Garfield County Health Department.

Smoke from the Pine Gulch and Grizzly Peak Fires has spread into Colorado’s Front Range, a corridor of mountainous terrain that includes Denver and Boulder. 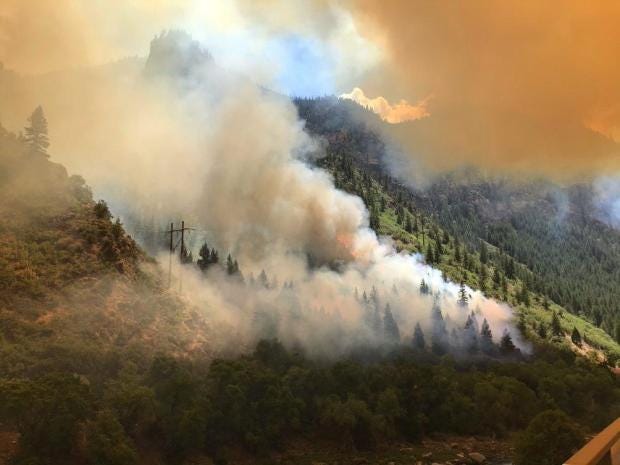 InciwebSmoke from the Grizzly Creek fire billows over mountains.

Meanwhile, in a remote area of Larimer County, the Cameron Peak fire began Thursday afternoon and has grown to over 2,000 acres. It was 1% contained as of Friday morning, with 352 personnel working on the ground, including firefighters and members of the incident management team. A small number of residents and campers are under evacuation orders in the area, according to the County Sheriff’s office.

All three fires are expected to grow into the weekend if conditions remain hot and dry. Friday offered a bit of a respite from a windier, drier Thursday, however.

“We do not have a red-flag warning today, and are looking at much calmer winds and potential for a little bit of precipitation,” Tracy LeClair, spokesperson for the Pine Gulch Fire Information Team, told Insider.

Climate change has contributed to the increase in fire severity in Colorado: All 10 of the state’s largest recorded fires have occurred since 2000, according to Denver7 News.

Rising temperatures and droughts have dried out soil in the state, killing many trees and creating natural kindling for wildfires, according to the EPA. Additionally, rising temperatures have decreased snowpack in the Front Range and other mountainous regions, reducing water flow in the Colorado river and further drying out land.

“In the coming decades, the changing climate is likely to decrease water availability and agricultural yields in Colorado, and further increase the risk of wildfires,” a 2016 EPA report warned.

But the trend isn’t limited to Colorado, of course. Large wildfires in the US overall now burn more than twice the area they did in 1970. In the western part of the country, the average wildfire season is 78 days longer than it was 50 years ago.