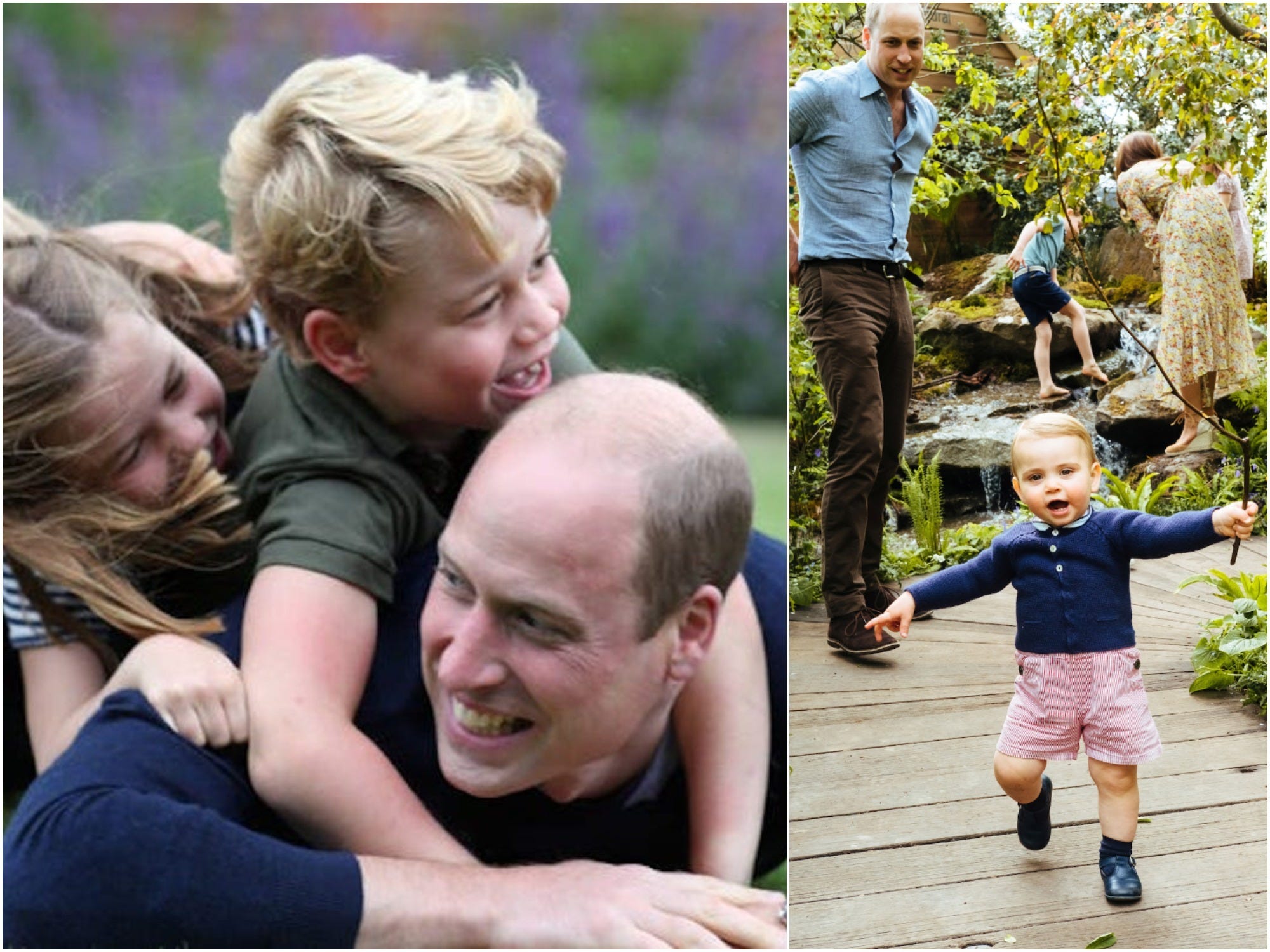 The Duke and Duchess of Cambridge/Reuters, Matt Porteous/ ReutersThe Duke of Cambridge celebrated both his birthday and Father’s Day on Sunday.

Prince William may be second in line to the British throne, but when it comes to fatherhood, he’s just like everyone else. 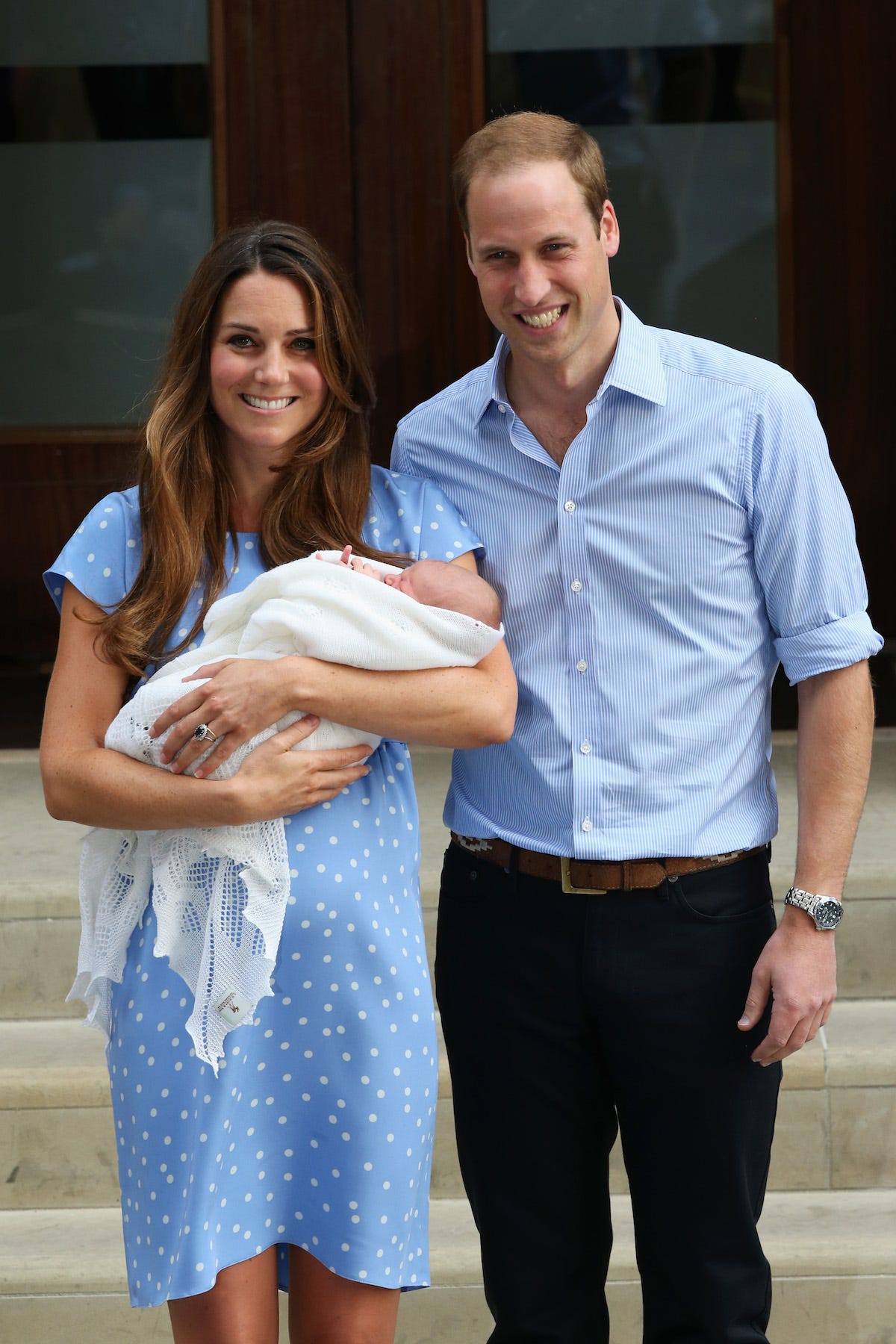 Chris Jackson/Getty ImagesThe Duke and Duchess of Cambridge with Prince George after his birth in July 2013. 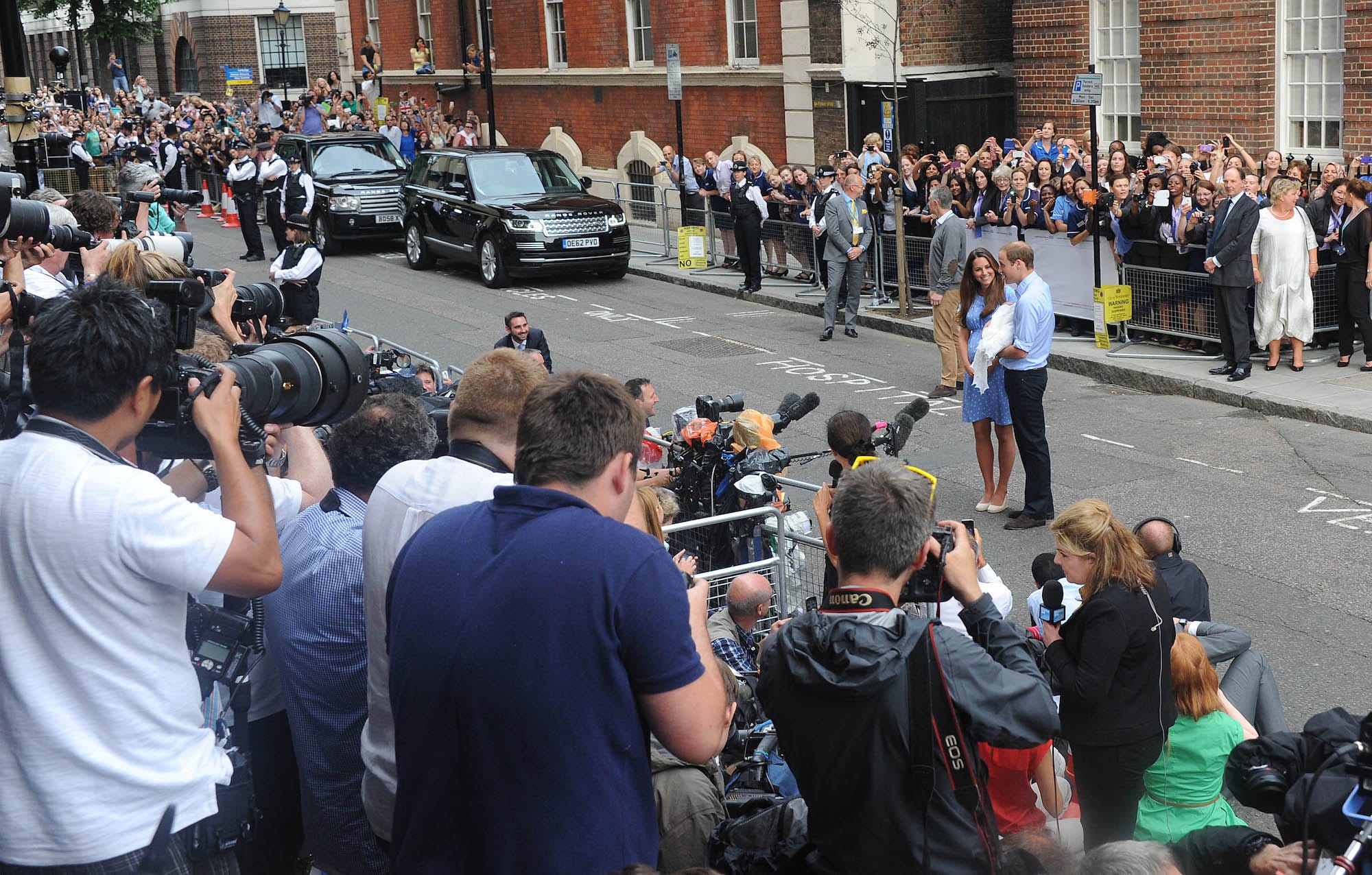 … William still had to learn how to do regular dad things, like putting George in a car seat for the first time. In a podcast interview earlier this year, Kate Middleton said they had to practice several times before doing it in front of the world. 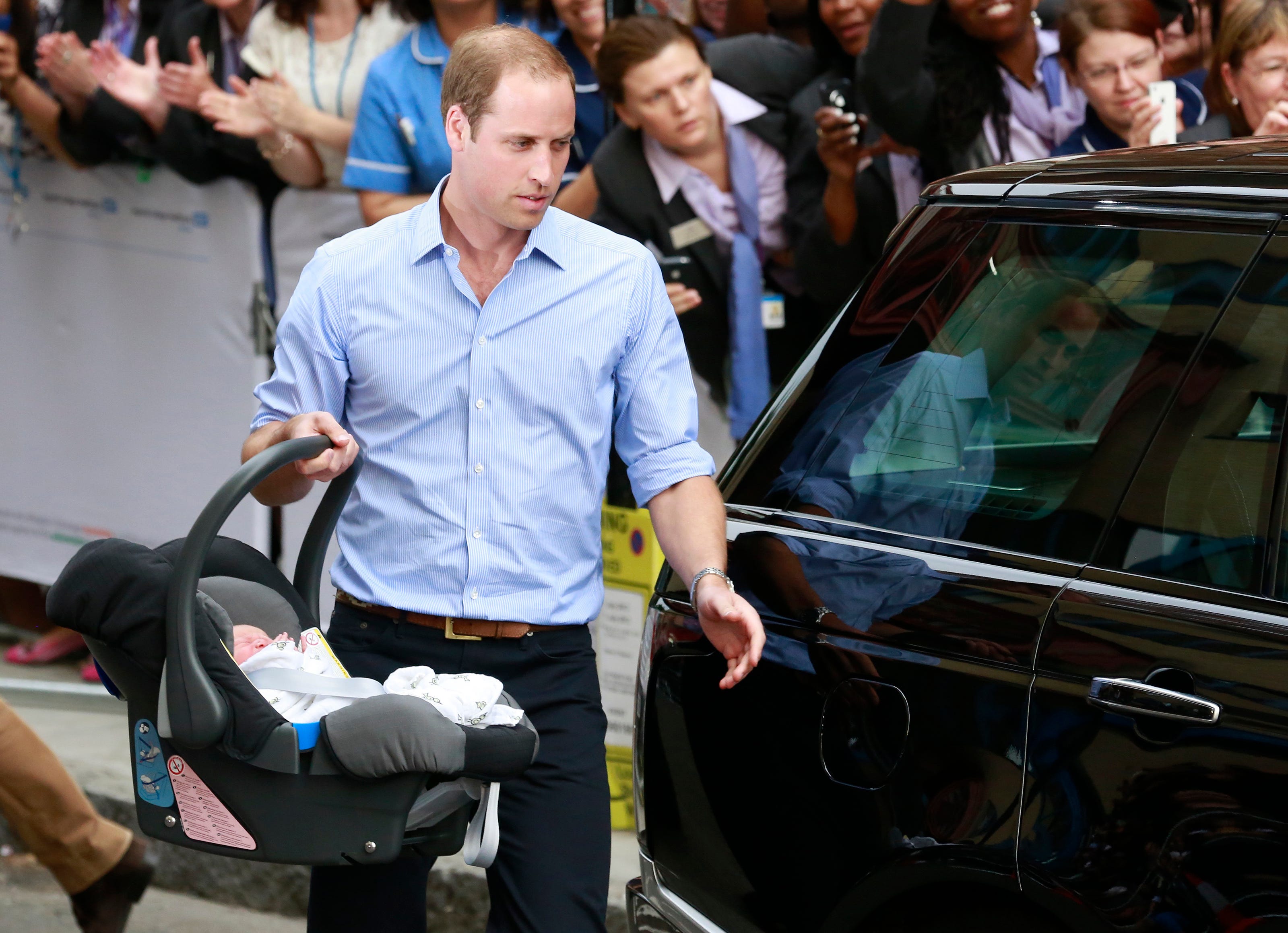 REUTERS/Cathal McNaughtonPrince William with Prince George a day after his birth.

Through the years that followed, William and George seemed to develop a close father and son bond. 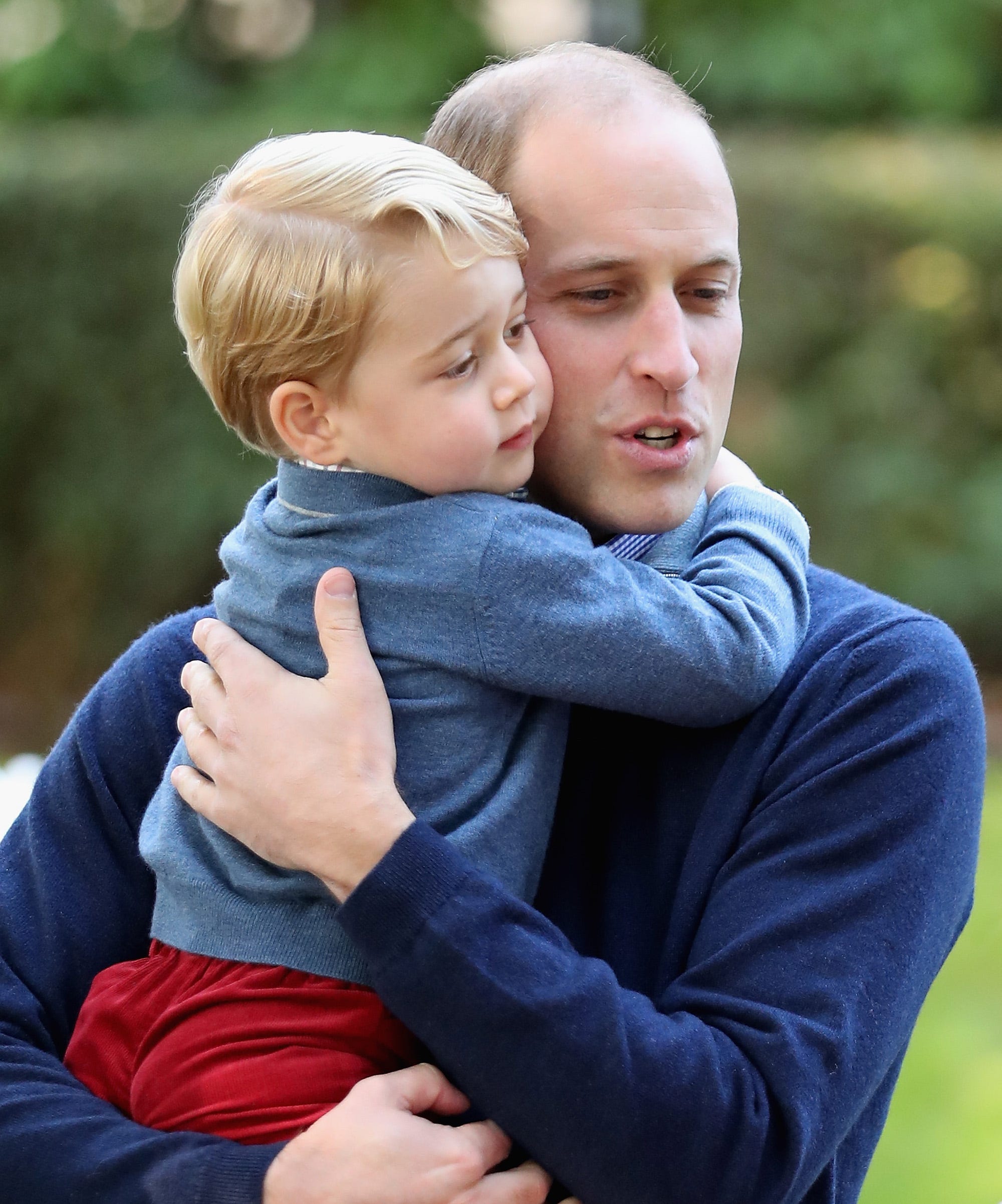 William taught George manners from a young age. Here he is shaking hands with former US President Barack Obama. 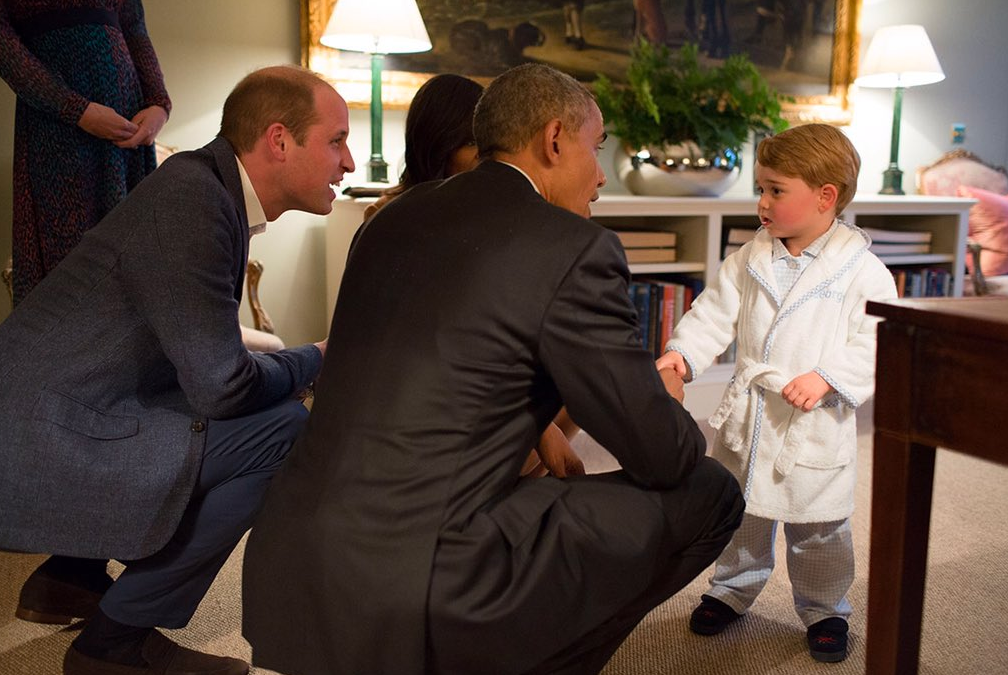 However, he also isn’t afraid to give him a stern talking to in public. 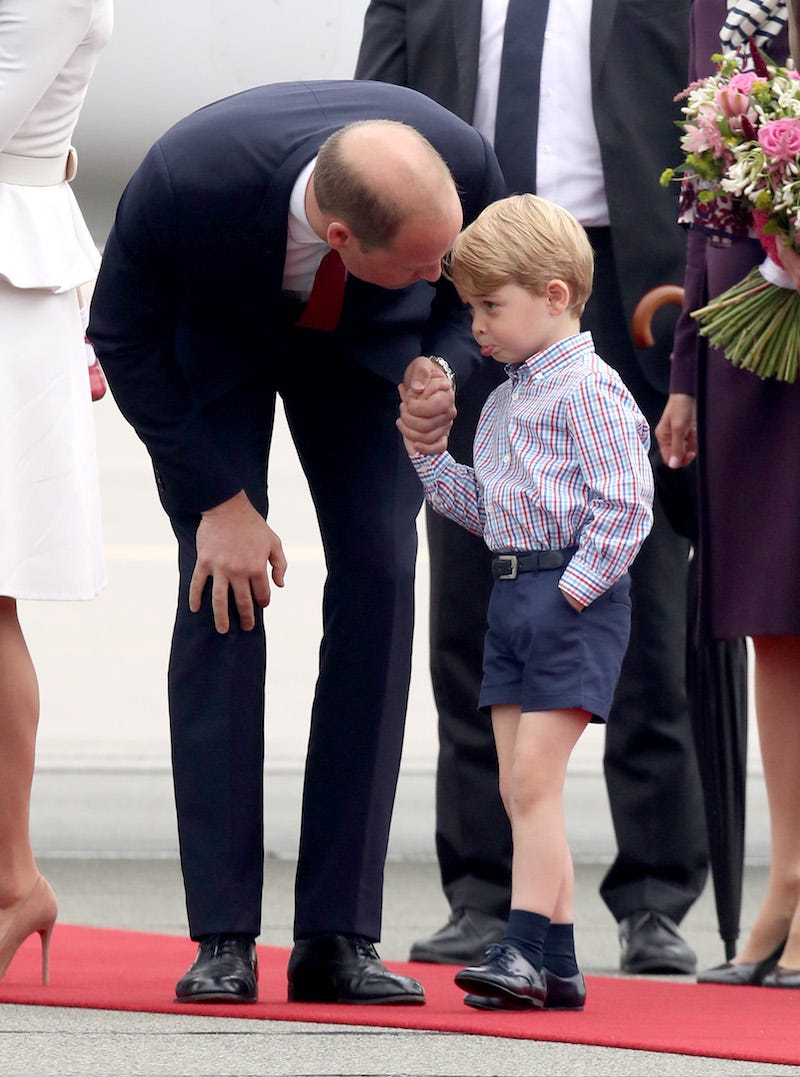 Chris Jackson/Getty ImagesPrince William, Duke of Cambridge speaks with Prince George during their official visit to Poland on July 17, 2017 in Warsaw, Poland.

And George has shown that, like any child, sometimes you just have to block out the noise. 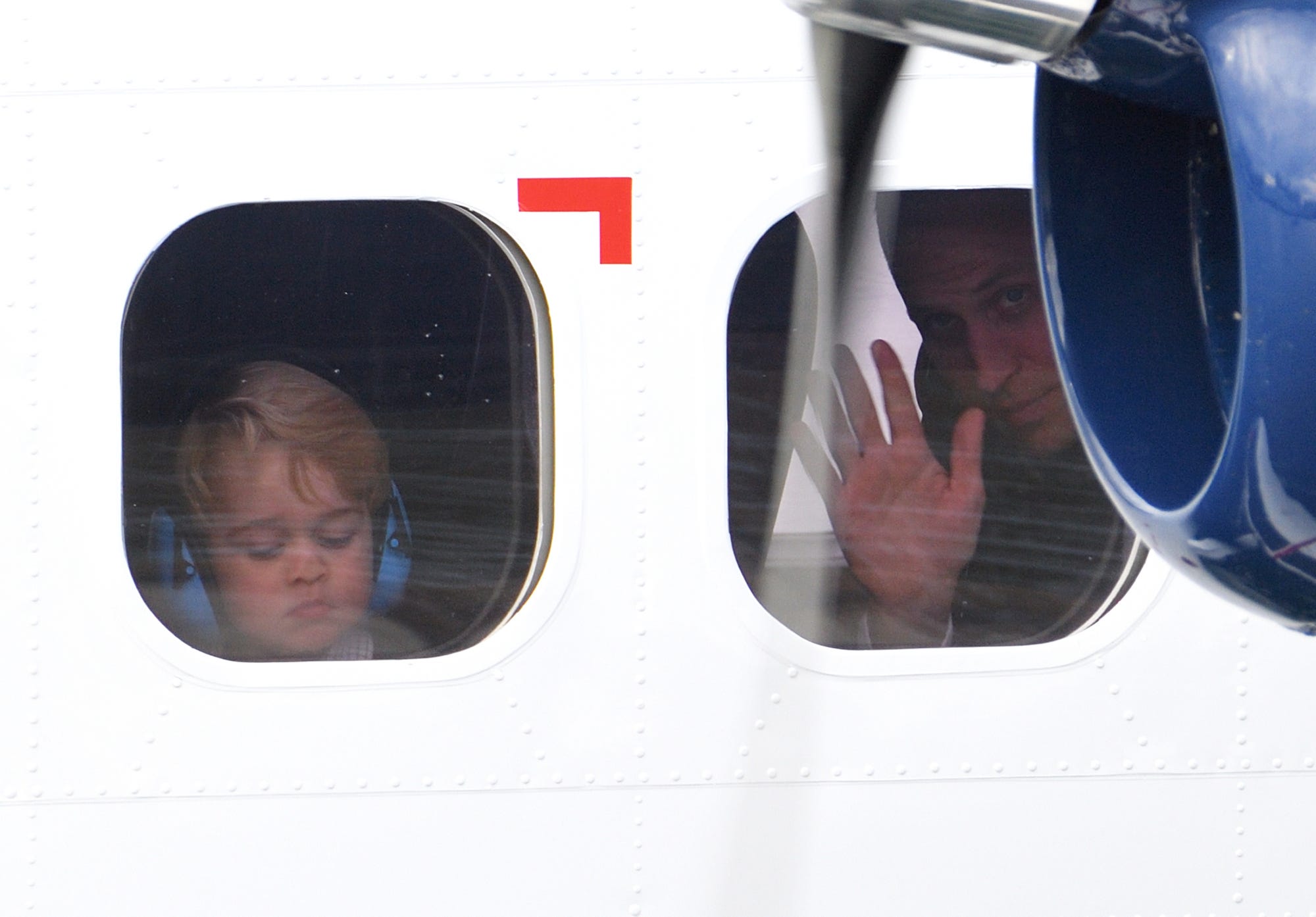 Princess Charlotte arrived in 2015, turning the Cambridges into a family of four. Here they are on one of their first-ever vacations together. 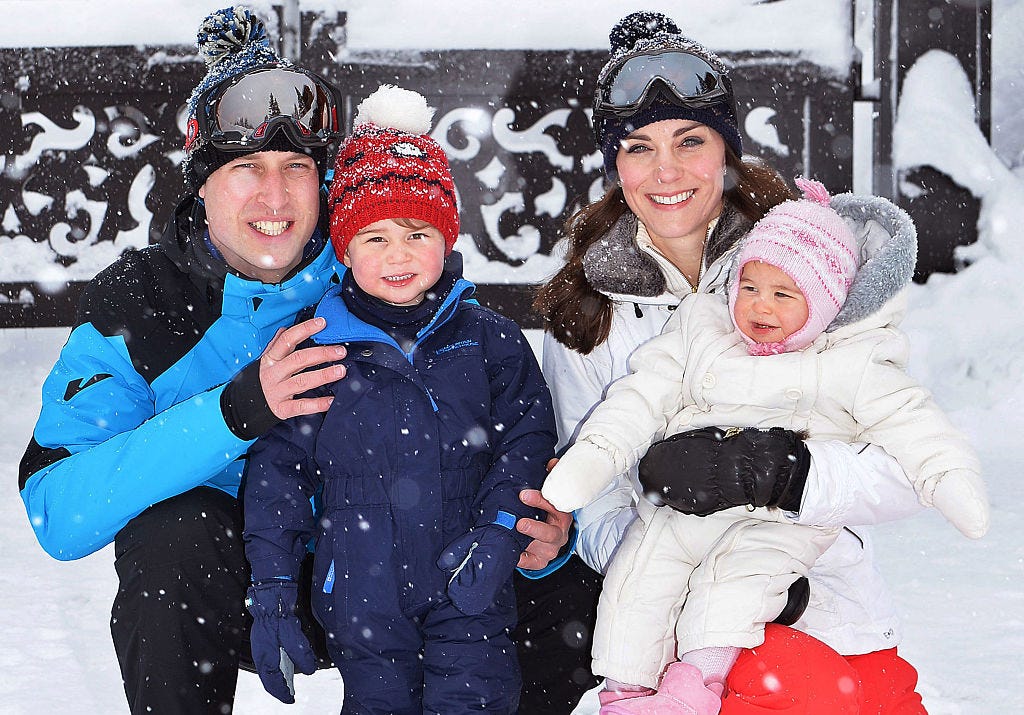 Having a daughter brings on a whole new set of challenges. William once said that learning how to style Charlotte’s hair was a “nightmare,” and he had to watch YouTube tutorials for guidance. 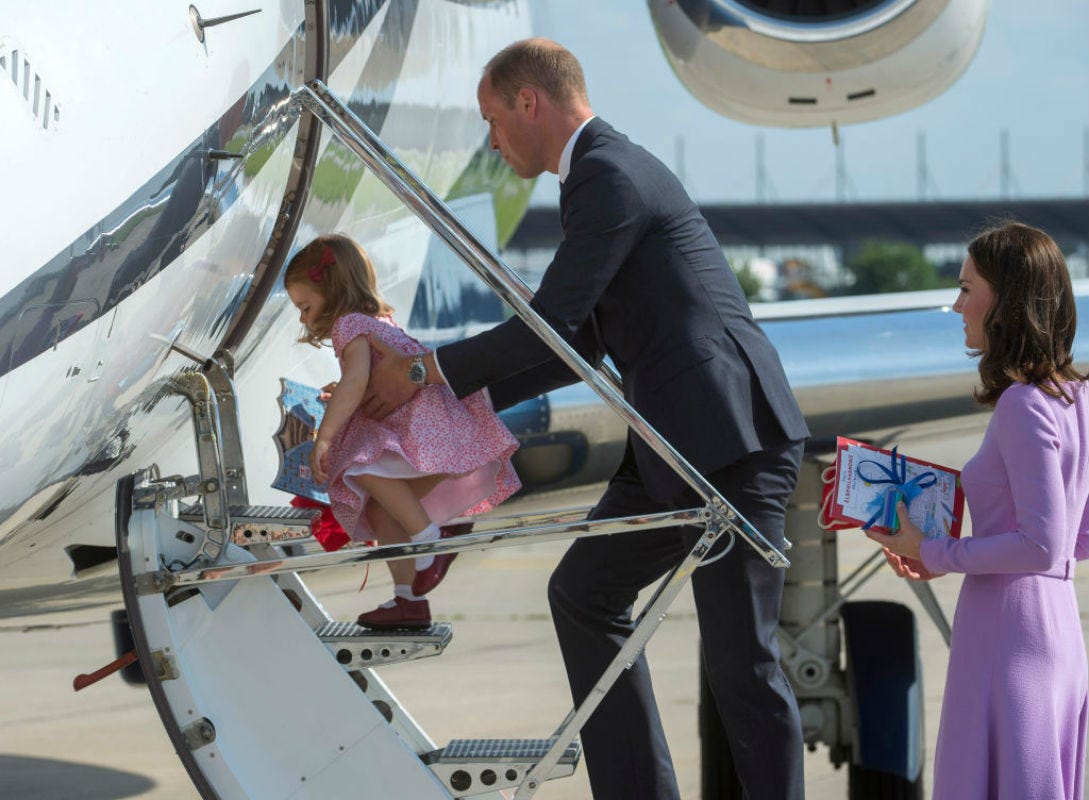 There’s no denying there was a new star in the family after Charlotte arrived. Here’s the family during the Queen’s birthday parade in 2017. 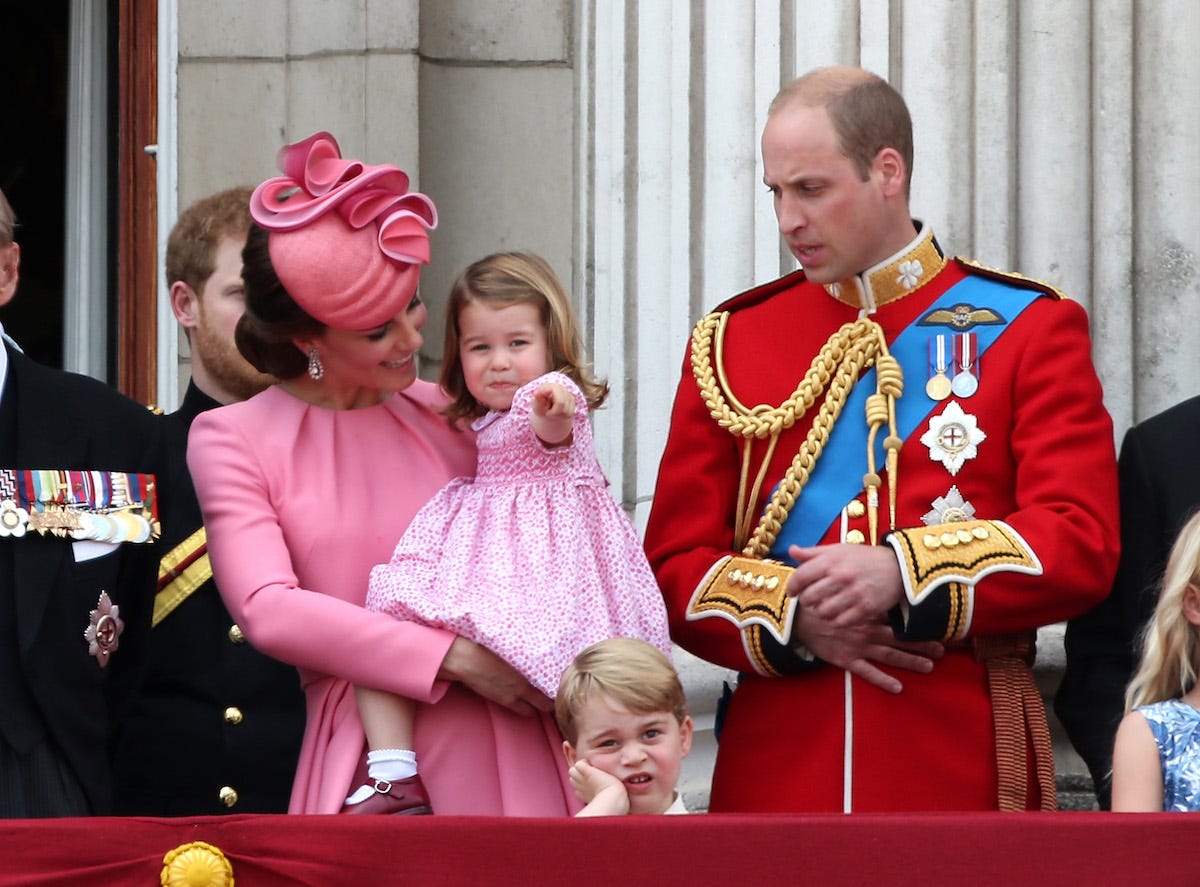 The couple’s third child, Prince Louis, was born three years after Charlotte, in April 2018. In this photo, William takes George and Charlotte to meet their new brother. 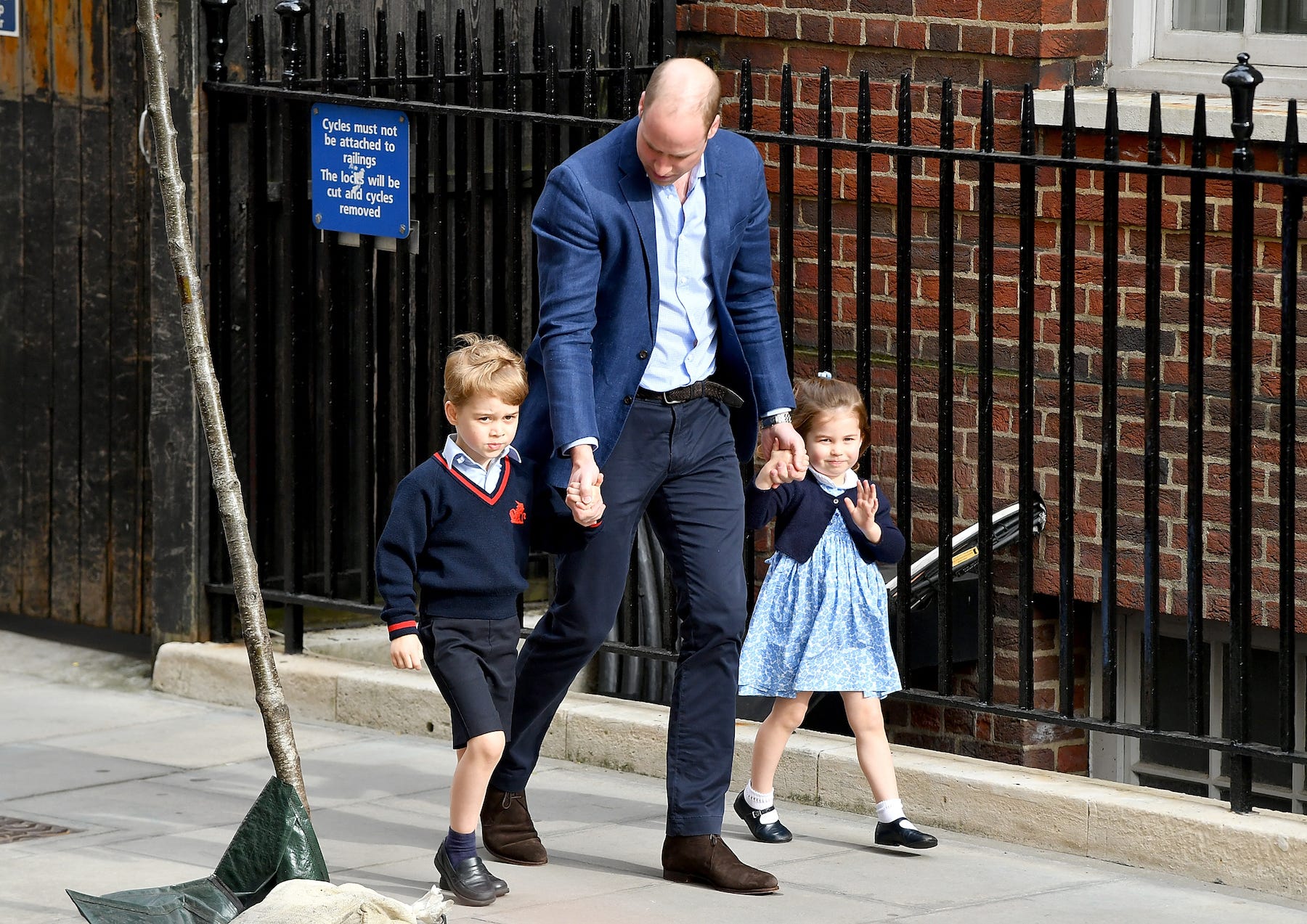 Gareth Cattermole/Getty ImagesThe Duke of Cambridge with Prince George and Princess Charlotte outside the hospital.

Luckily, William and Middleton have other family members to help with the children from time to time. George and Charlotte are having a great time with their grandparents in this adorable family photo for Prince Charles’ 70th birthday. 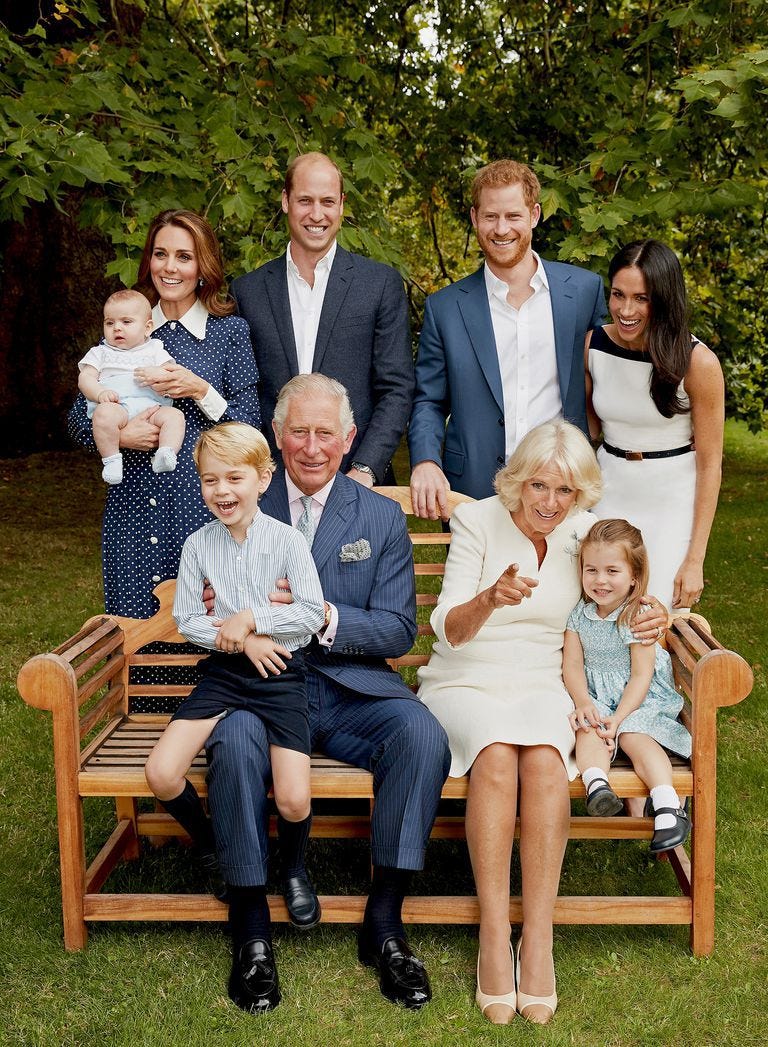 Louis made his first official appearance on the Buckingham Palace balcony at Trooping the Colour last year. 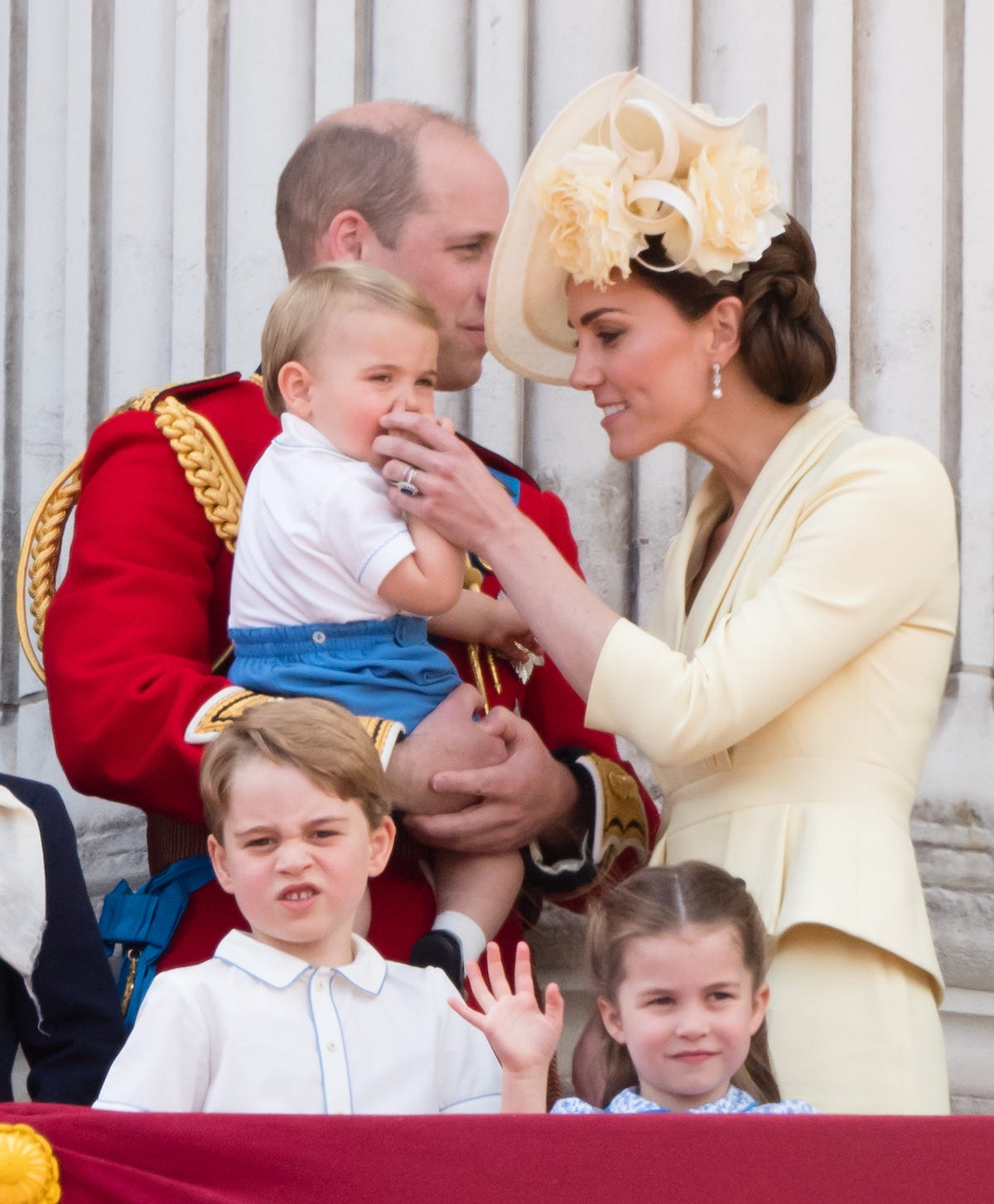 The little one appeared royally unimpressed with the festivities. Luckily, William didn’t seem too concerned. 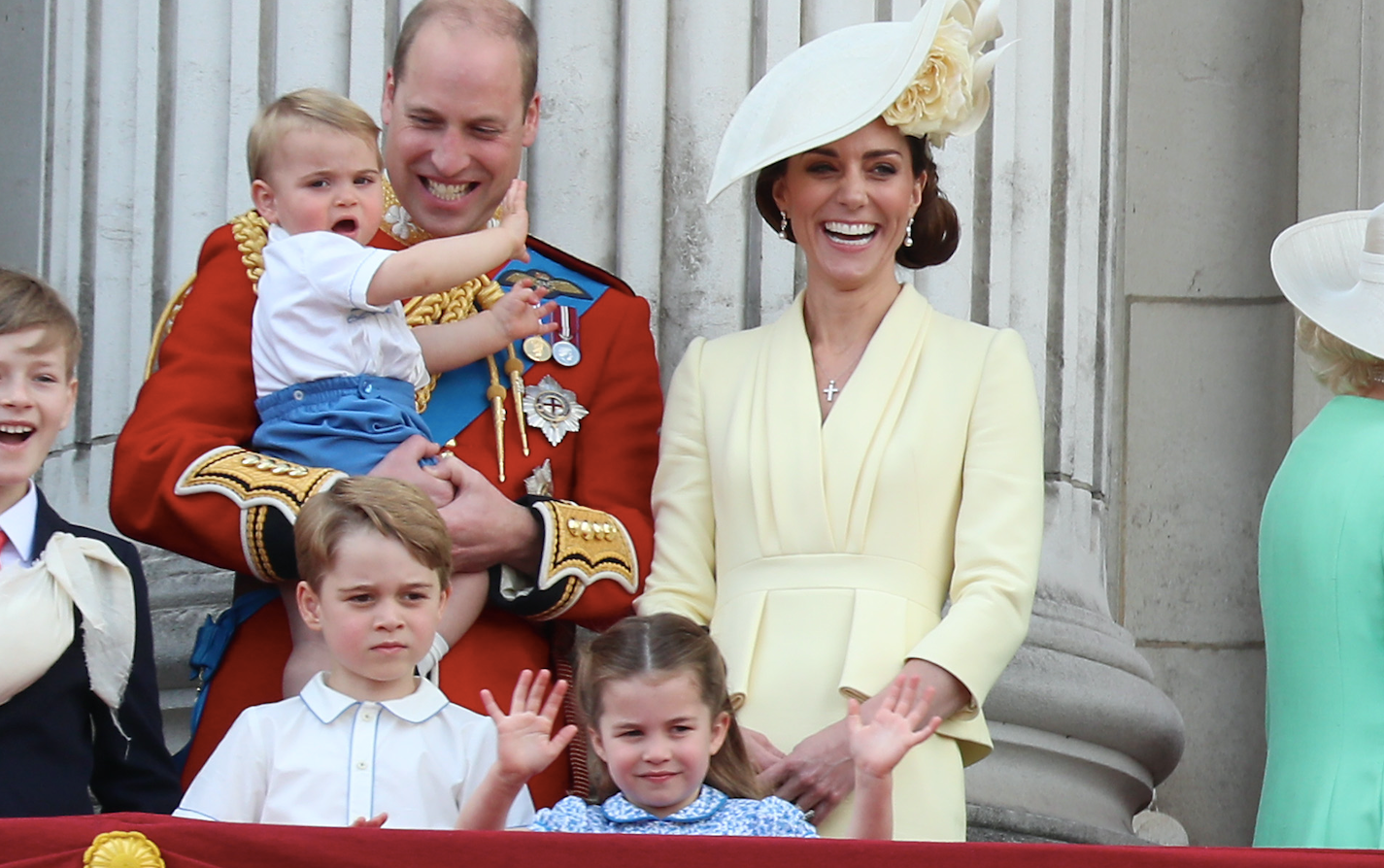 Even though the Duke of Cambridge has a busy schedule of royal engagements, he still makes time for father and son activities, like pushing Louis on a garden swing. 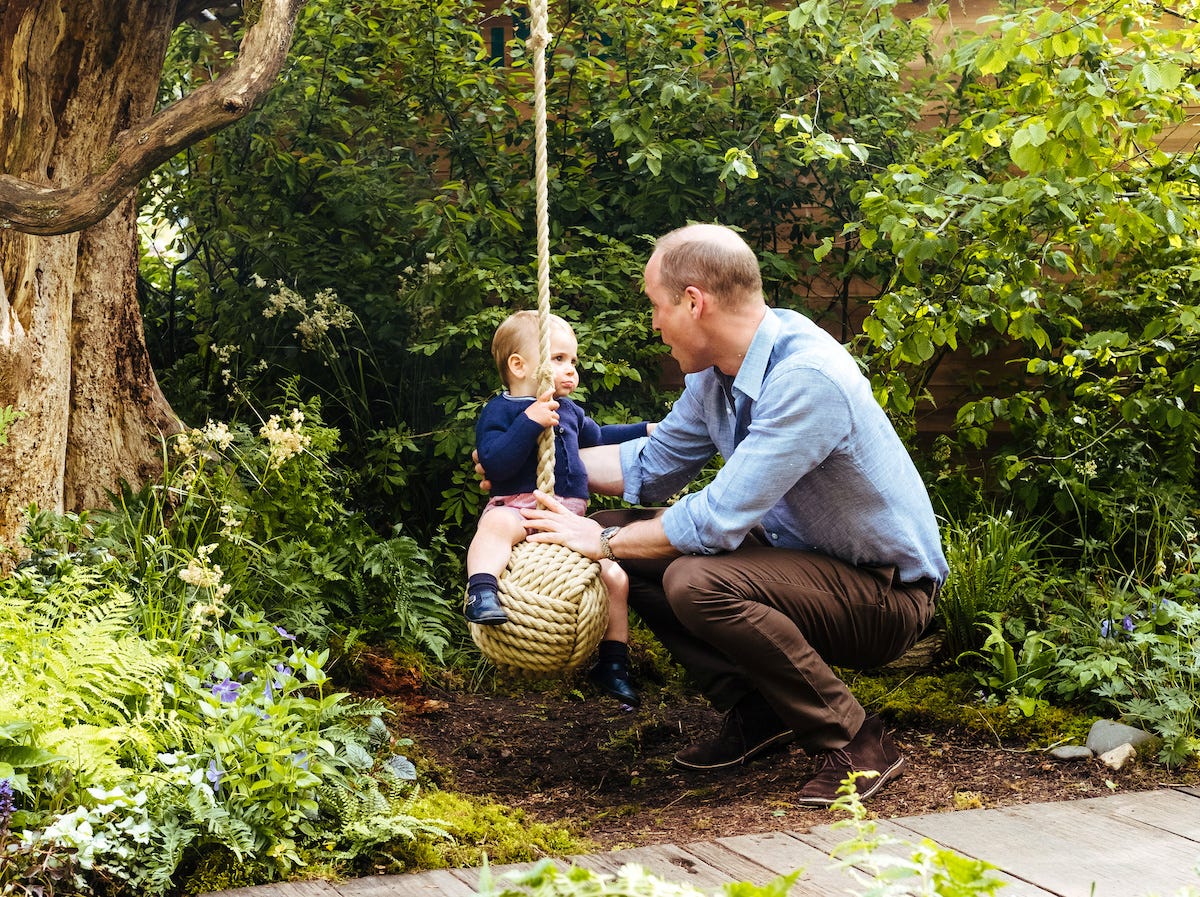 Matt Porteous/ Reuters.William and his son Louis at the Back to Nature garden.

The family were visiting the duchess’ Back to Nature Garden that she co-designed last year. 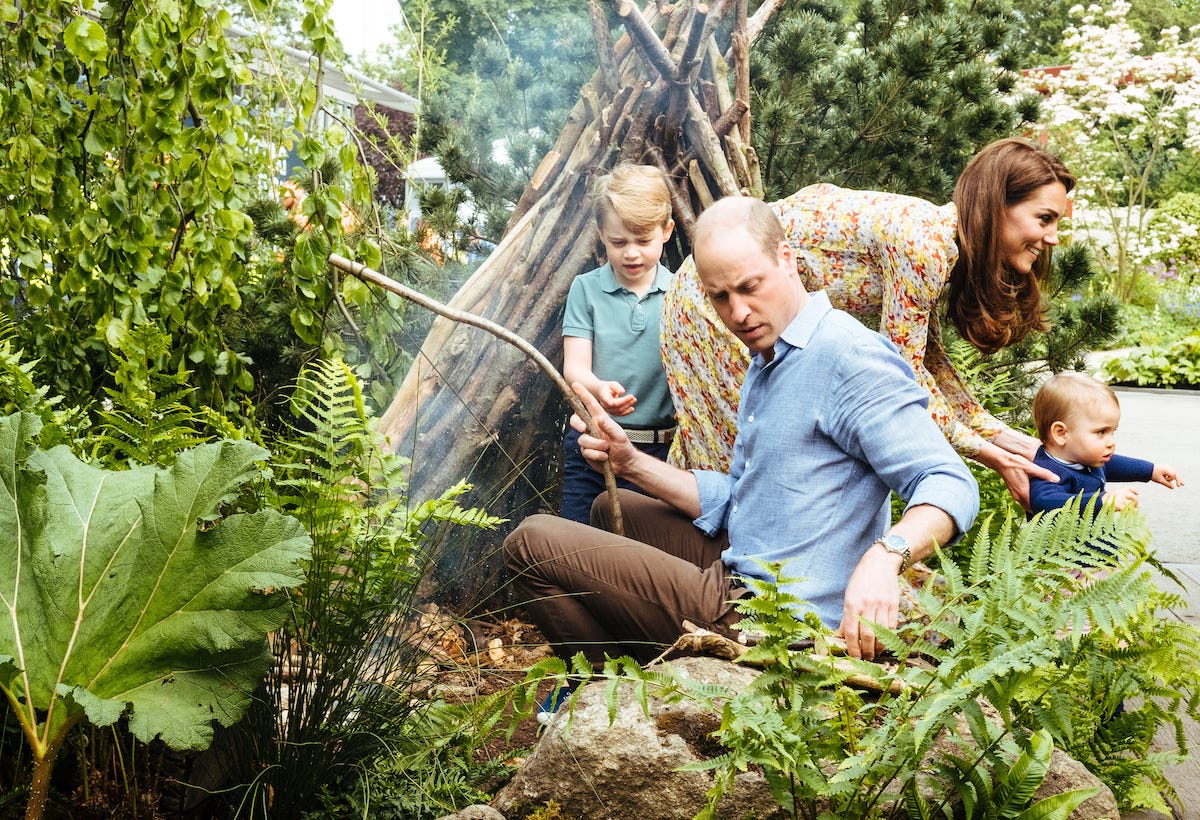 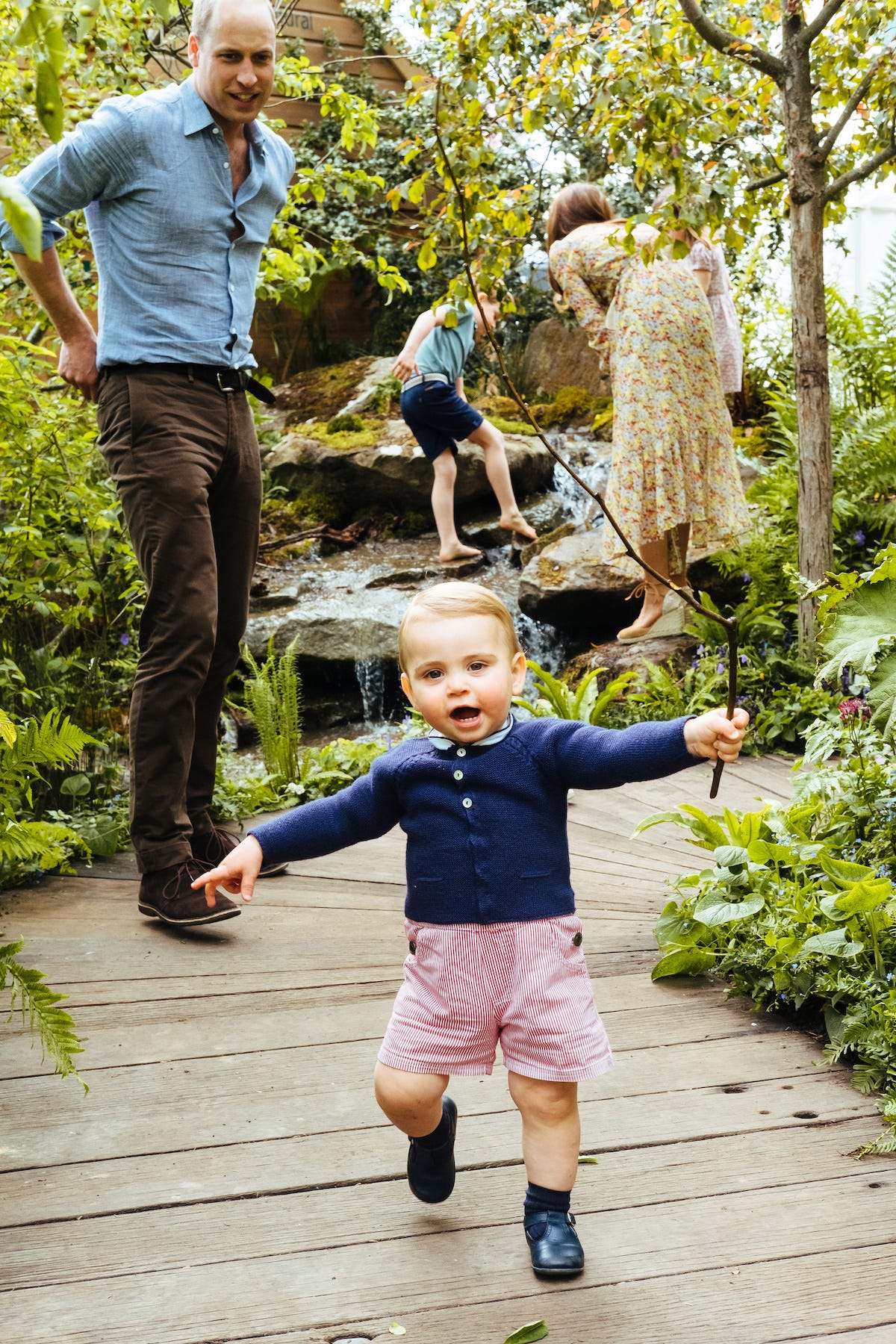 … especially now that his other children, George and Charlotte, were old enough to play without adult supervision. 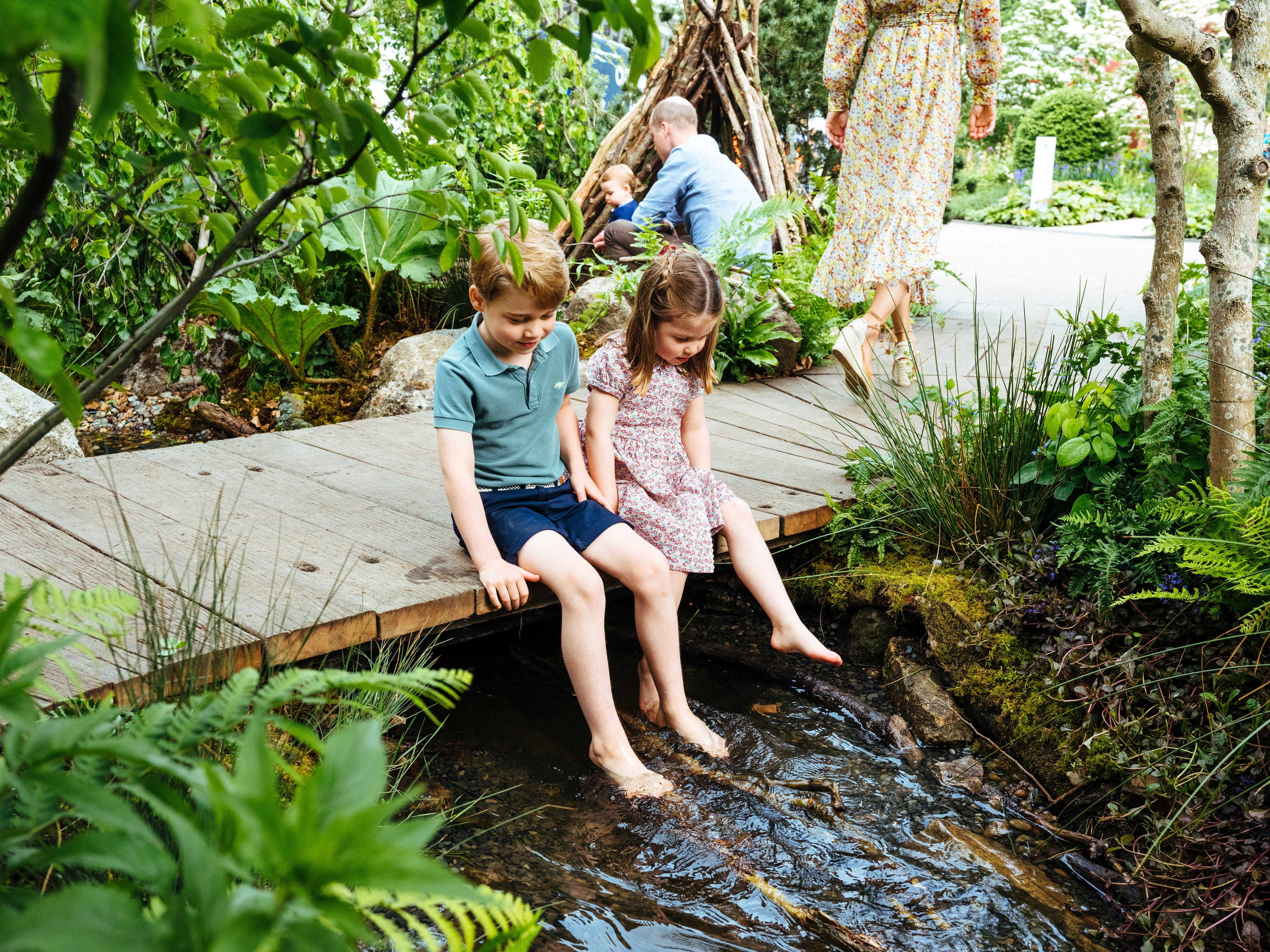 Matt Porteous/ Reuters.George and Charlotte at the Back to Nature Garden as the rest of the family play in the background.

Earlier this year, the entire family joined in on Britain’s Clap for Carers, to honour Britain’s National Health Service staff who have been working during the coronavirus pandemic. 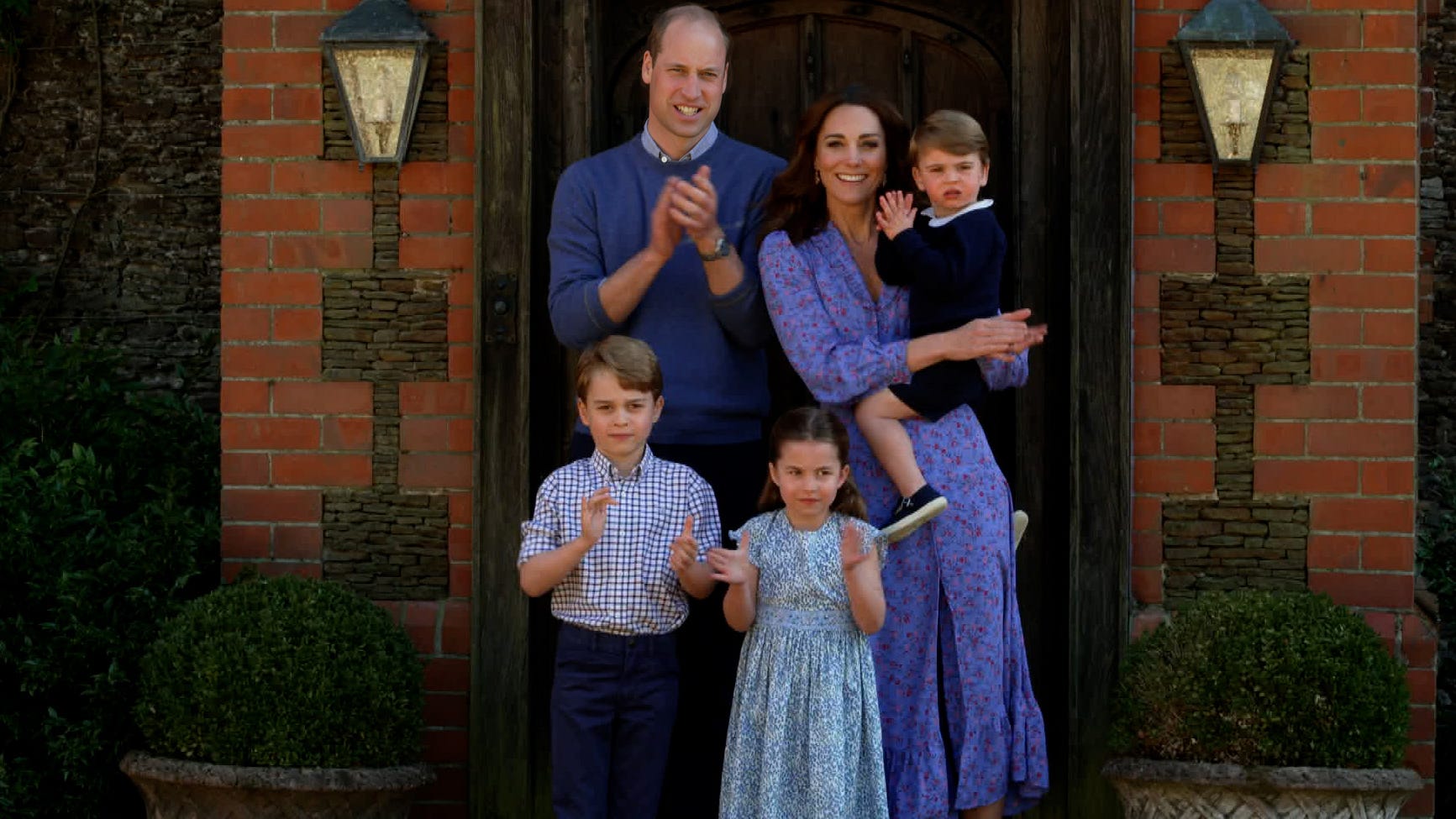 BBC via Getty ImagesThe Cambridge family clapping for carers outside their home in Norfolk.

Then, for Father’s Day and Prince William’s birthday on June 21, the duke shared a bunch of adorably candid photos of himself with George, Charlotte, and Louis.

There’s no denying the duke’s close bond with his children in these heartwarming photos.