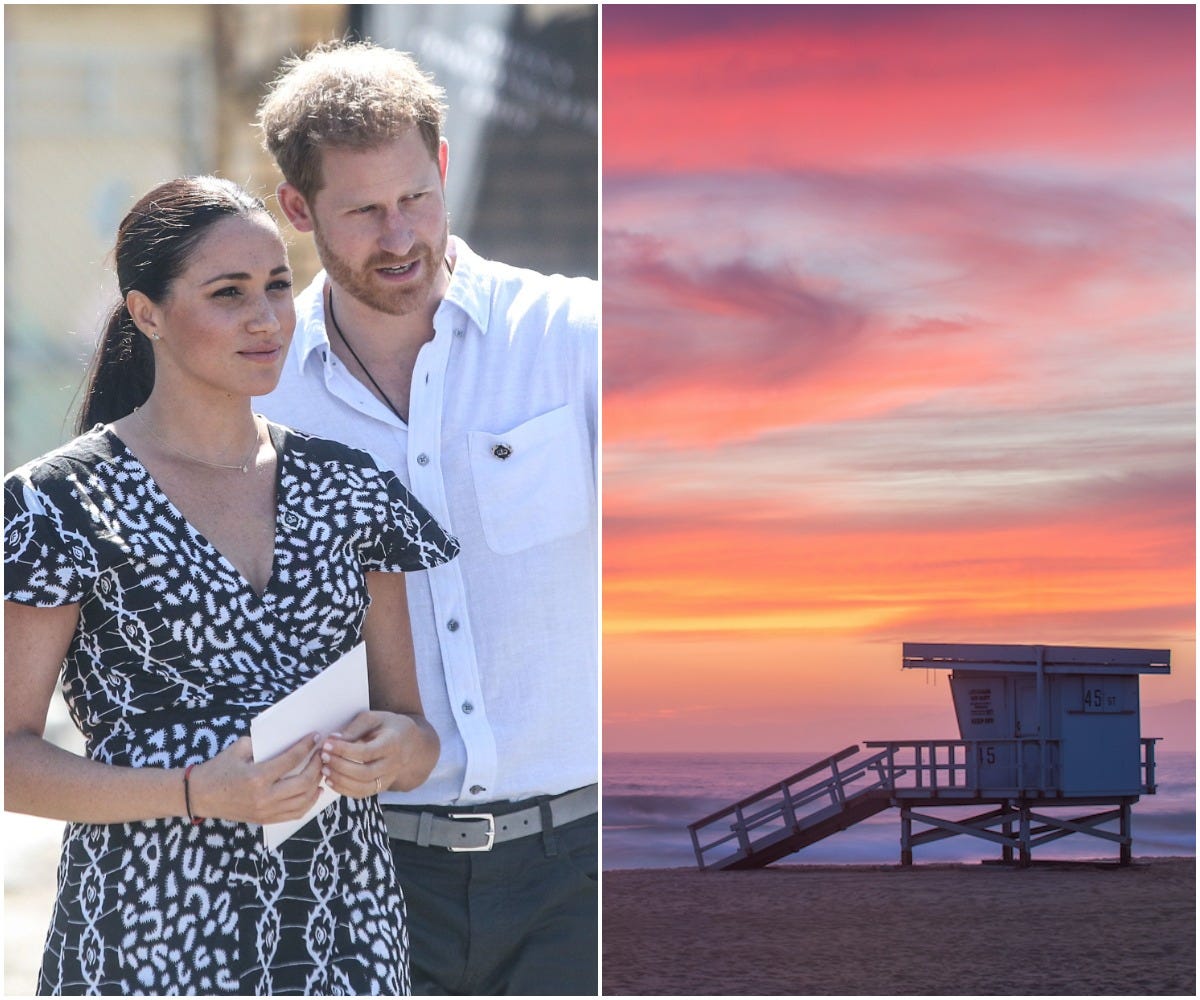 BETRAM MALGAS/AFP via Getty Images and Dan Solomon/ShutterstockMeghan is a California girl at heart, and moving to Malibu would mean she is closer to her mum.

Prince Harry and Meghan Markle reportedly went to LA last week before the Canadian borders closed due to the coronavirus, and according to The Sun and People, are looking for a permanent home there.

Although Buckingham Palace declined to comment when contacted by Insider, there were rumblings earlier this that the pair might have been putting the feelers out to ultimately settle in Malibu, California.

Since November 2019, the young family have been living part-time on Vancouver Island, Canada, and were rumoured to be staying there for the foreseeable future as they wound down their final official royal duties before “Megxit.”

However, Markle is a California girl at heart, and as the Katy Perry song goes, supposedly nothing comes close to the golden coast. Former Olympian, reality TV star, and Malibu resident Caitlyn Jenner reportedly told a British panel show that she had heard the Sussexes were house-hunting in the area.

It would make sense in theory for Harry, Markle, and baby Archie to have a permanent home close to a trusted support network as Meghan’s mum, Doria Ragland, lives 40 minutes away from Malibu in Los Angeles.

There’s also the seemingly endless sunshine, proximity to the buzz of Hollywood for Markle to return to acting, and – despite the fact the region is home to drivers, not walkers – there’s still the opportunity for the Sussexes to hike their hearts out.

Even though Vancouver Island is beautiful, there’s a reason why hundreds of songs have been written about California and why so many famous people choose to make Malibu home.

Here’s why it would be the ideal place for Prince Harry and Meghan Markle to build a life in as private citizens.

Although the beach city of Malibu might not have the most exotic types of wildlife compared to Vancouver Island, the almost perma-sunshine more than makes up for it. 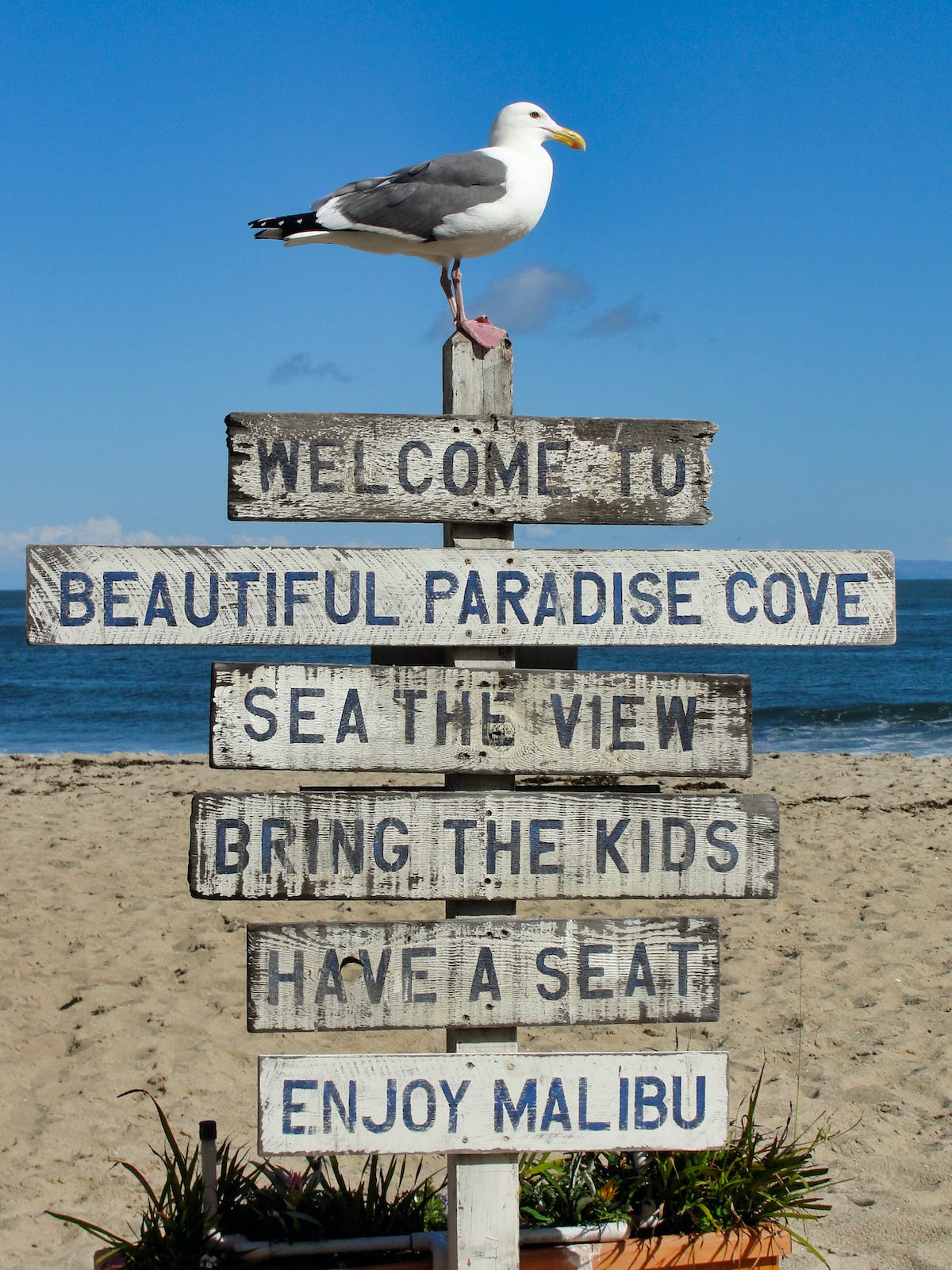 Elliott Cowand Jr/ShutterstockPrince Harry and Meghan can relax in the Californian sunshine.

The locals are just as friendly, too. 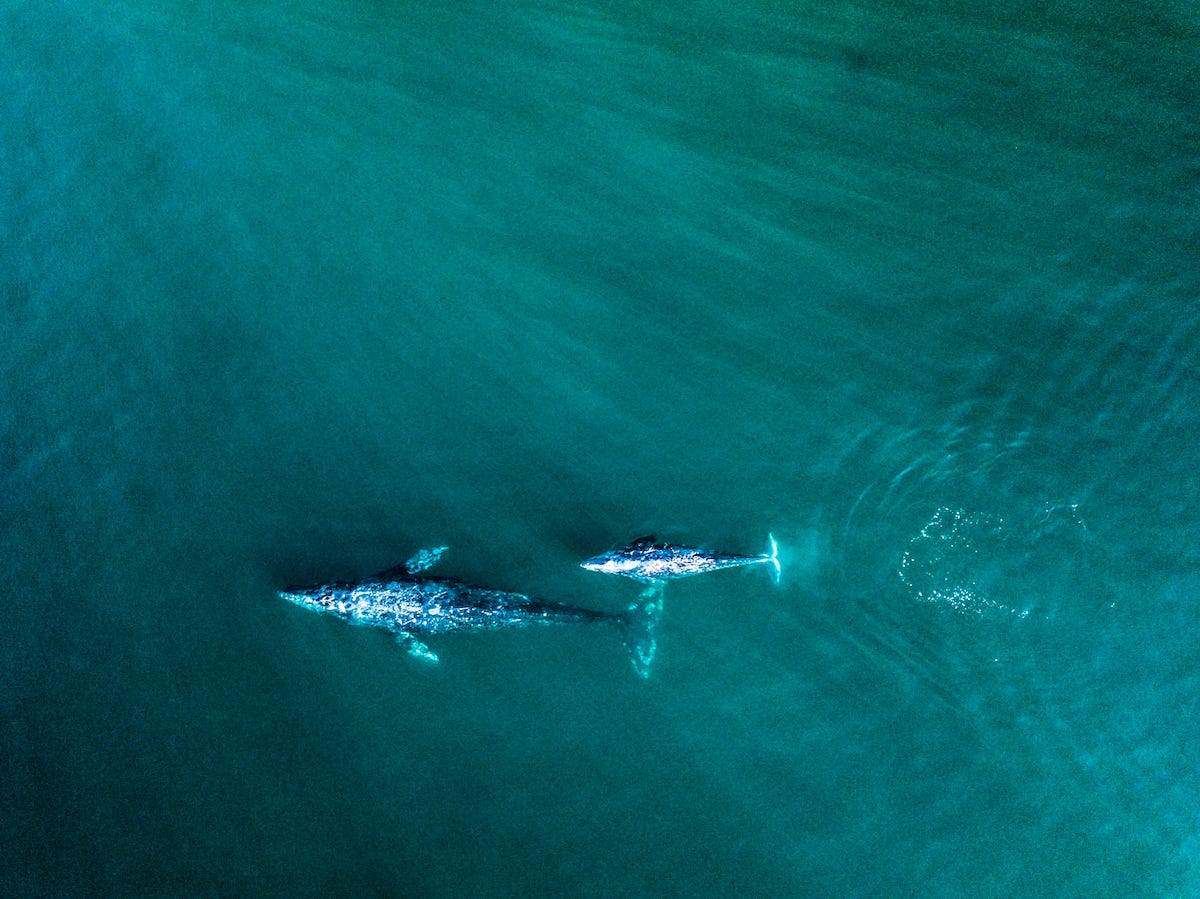 They could be in good company in Malibu as celebrities like Halle Berry, Leonardo DiCaprio, and Courteney Cox apparently have homes there. 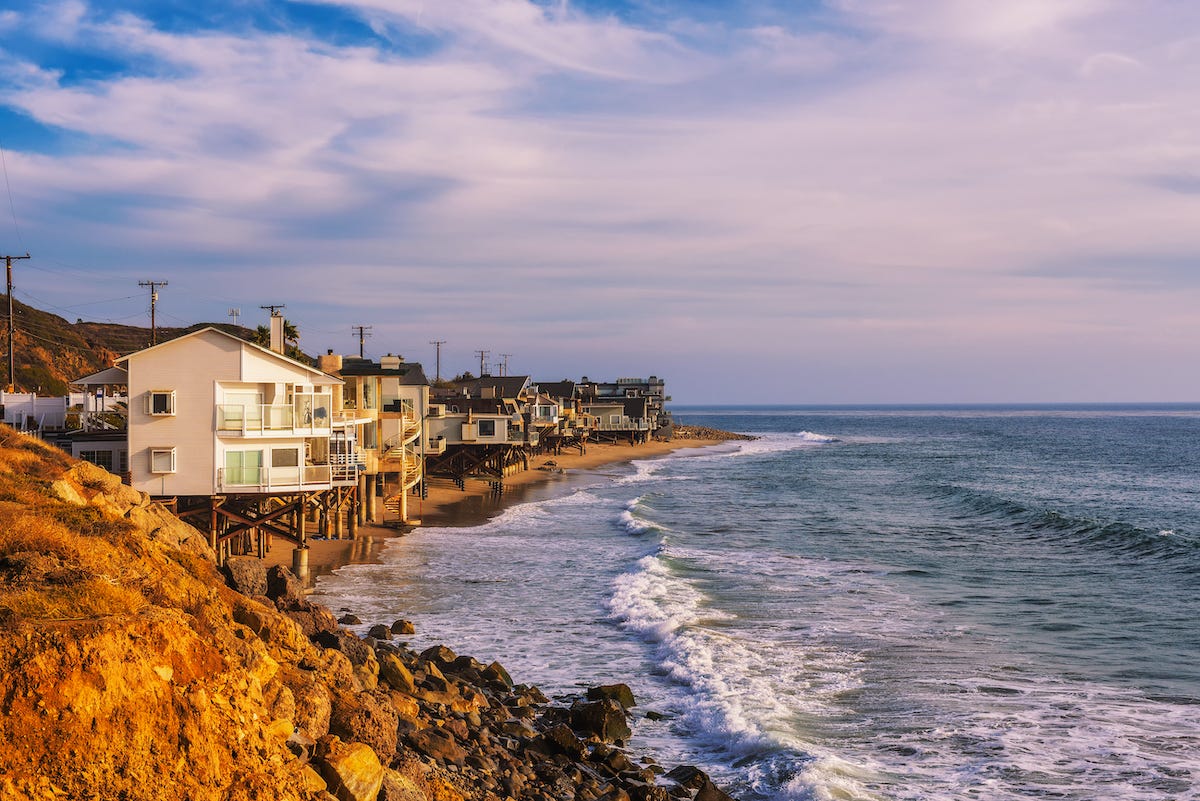 Nick Fox/ShutterstockCelebrities have flocked to Malibu as a place to live.

There are beaches, then there are Malibu beaches. Zuma Beach is one of the most popular stretches of sand in LA County. 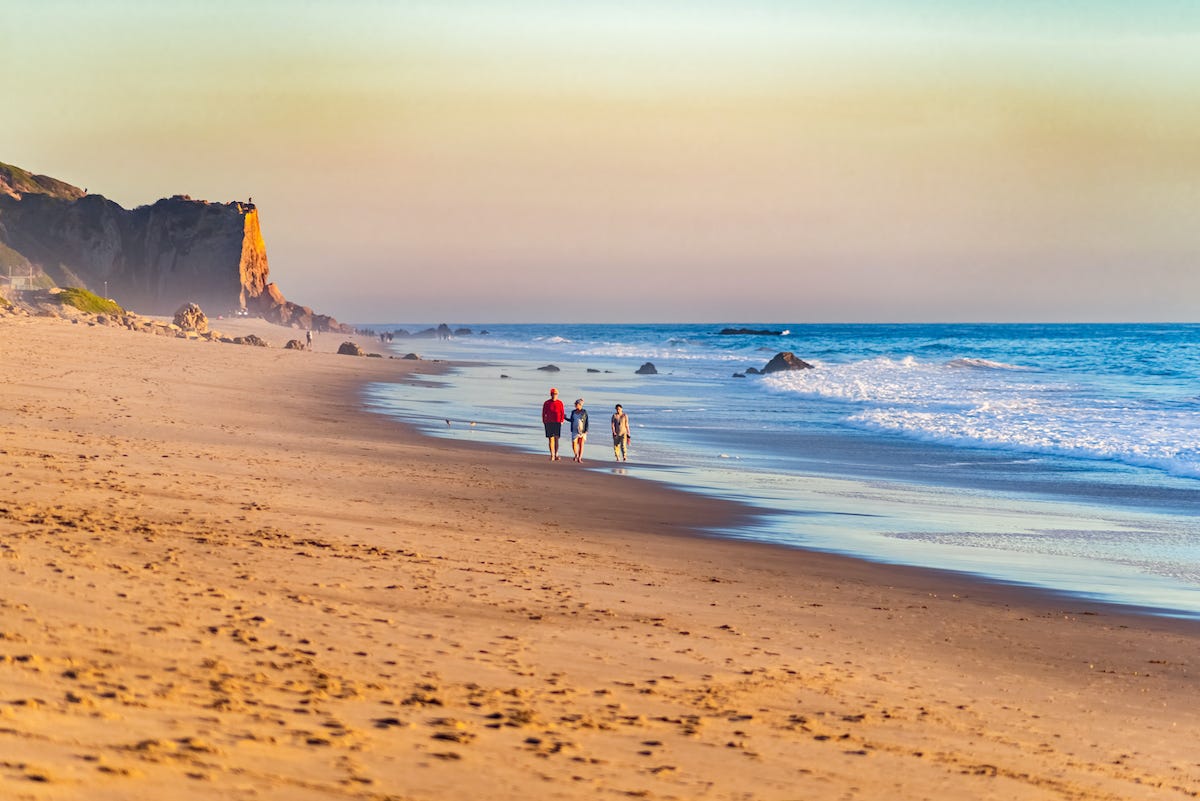 The natural beauty in Malibu is less rugged and a little more refined than the west coast of Canada, but Point Dume next to Zuma Beach has an element of dramatic scenery. 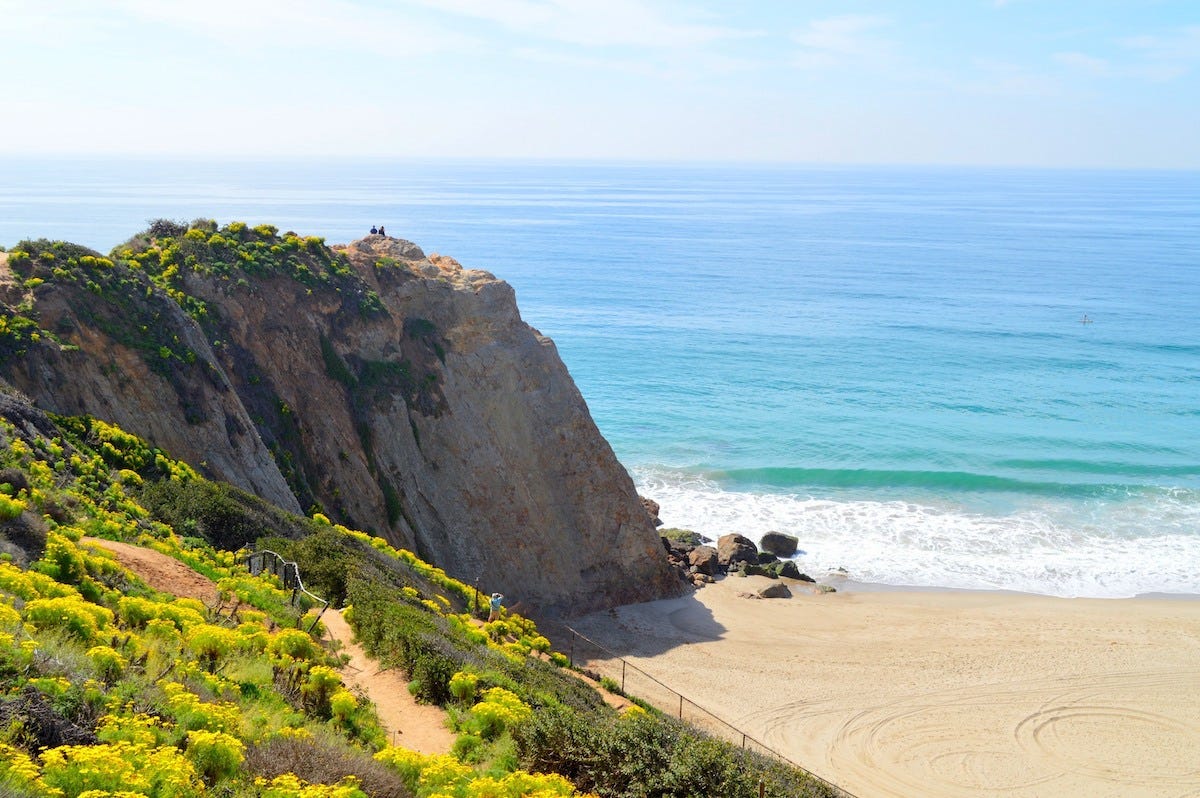 divanov/ShutterstockThe rugged cliffs at Duma Point look out towards the Pacific ocean. 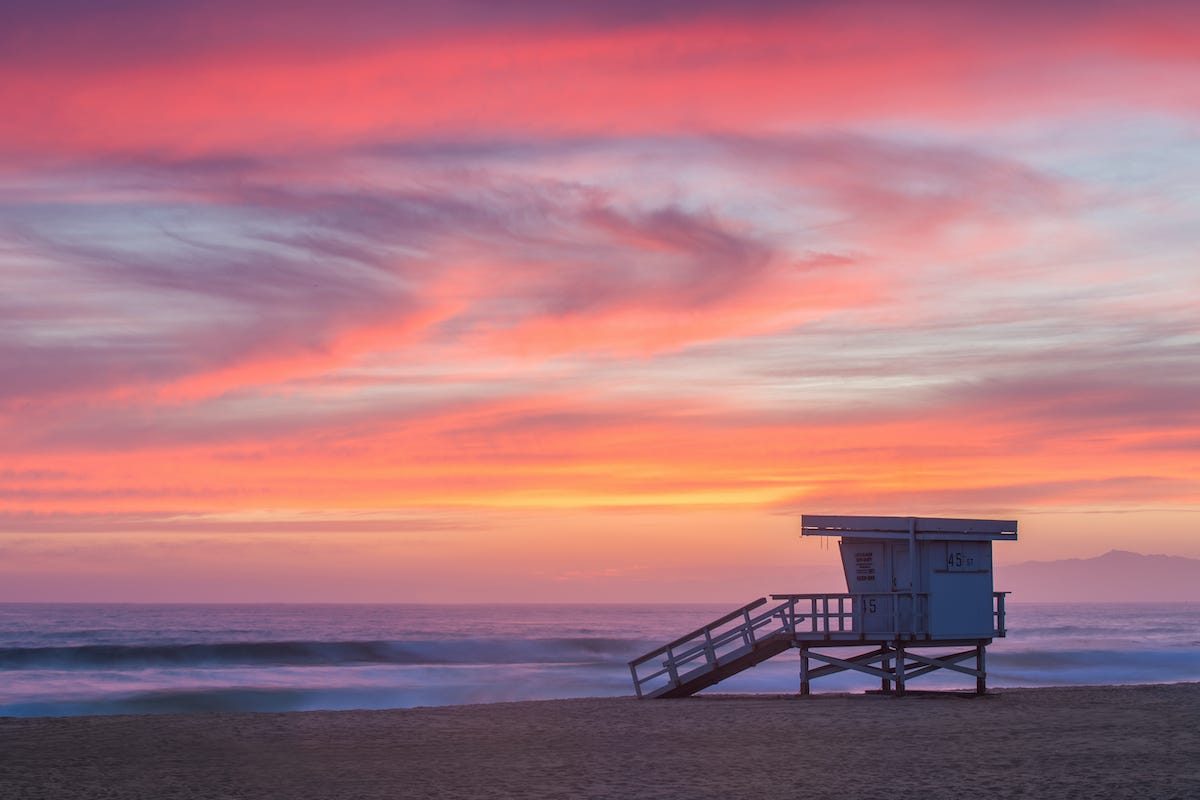 The sun sinking on El Matador Beach could be the perfect background for a romantic evening walk for Prince Harry and Markle. 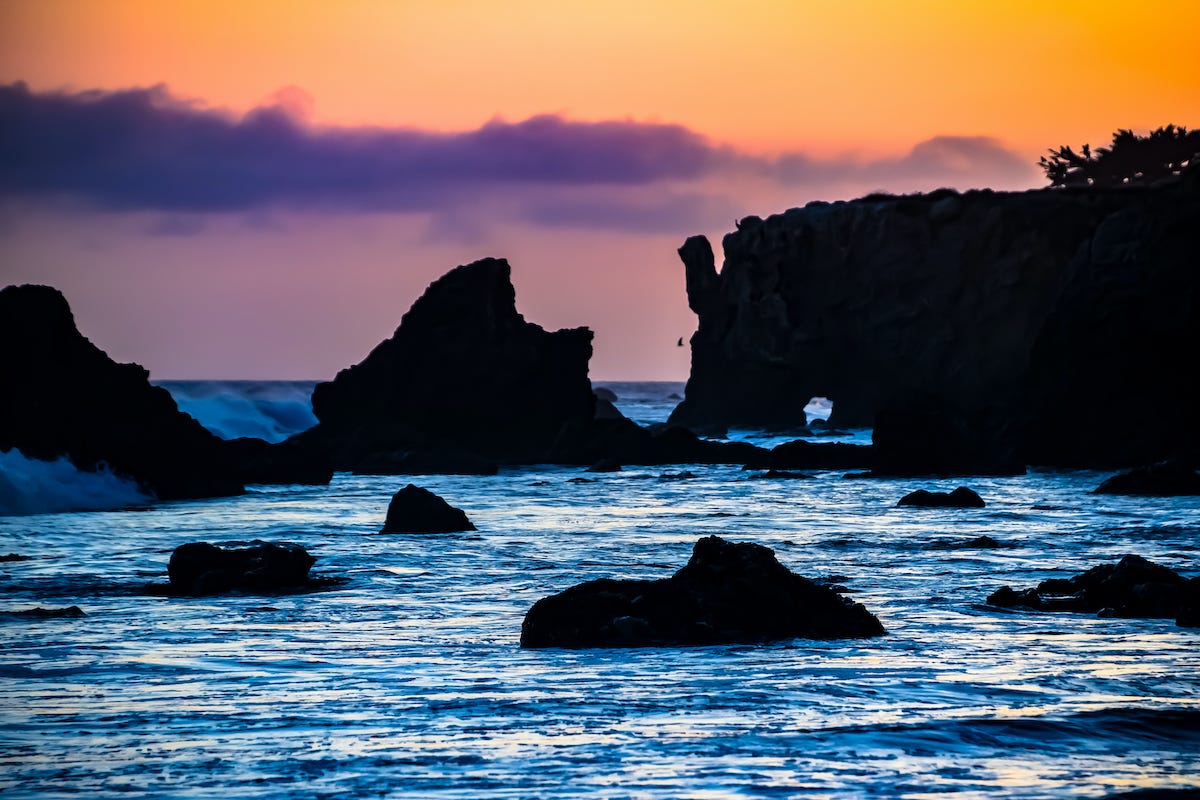 Royal palaces aren’t the only places with art and history. The impressive Getty Villa, which houses Grecian, Roman, and Etruscan artifacts, might be a family day out for Harry, Markle, and Archie. 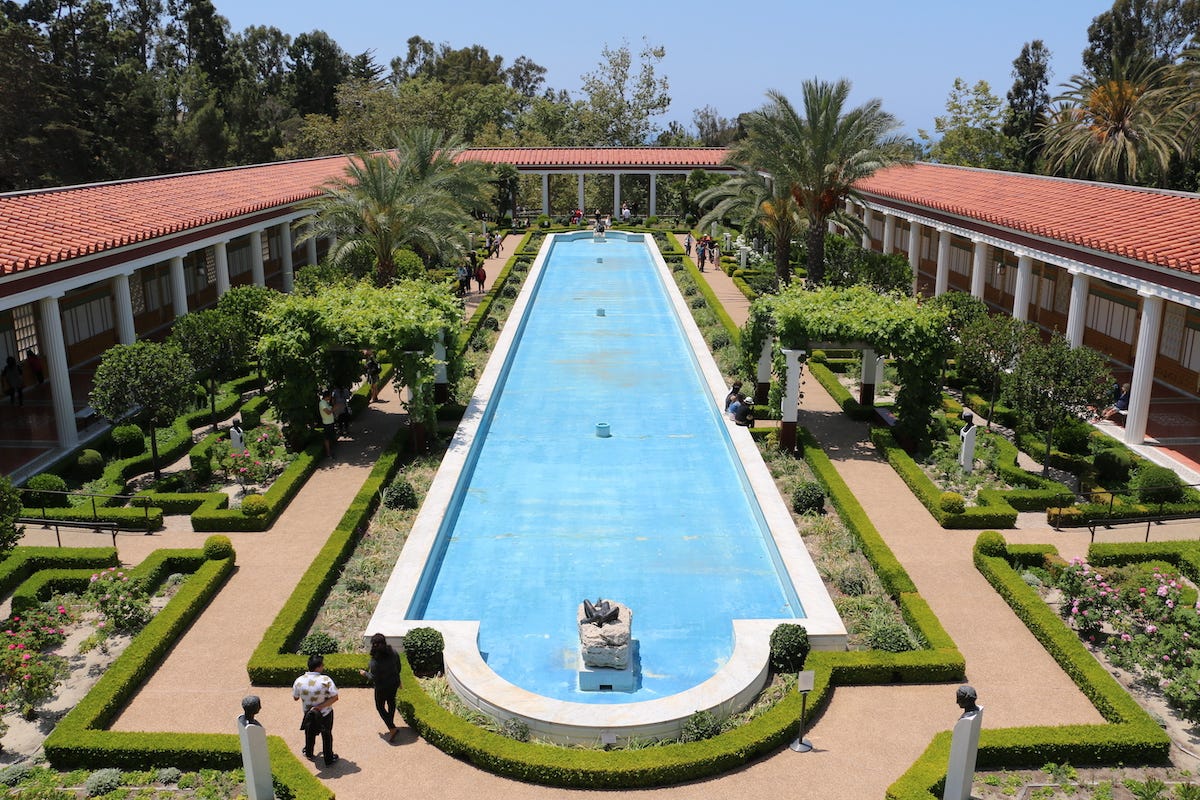 Stan DaMan/ShutterstockA family day out could take place at the Getty Villa.

Prince Harry has probably had a taste of grand driveways leading up to palaces all his life, but the iconic Pacific Coast Highway which winds through Malibu, and the scenic Mulholland Highway darting through the Santa Monica Mountains, are a lot more majestic. 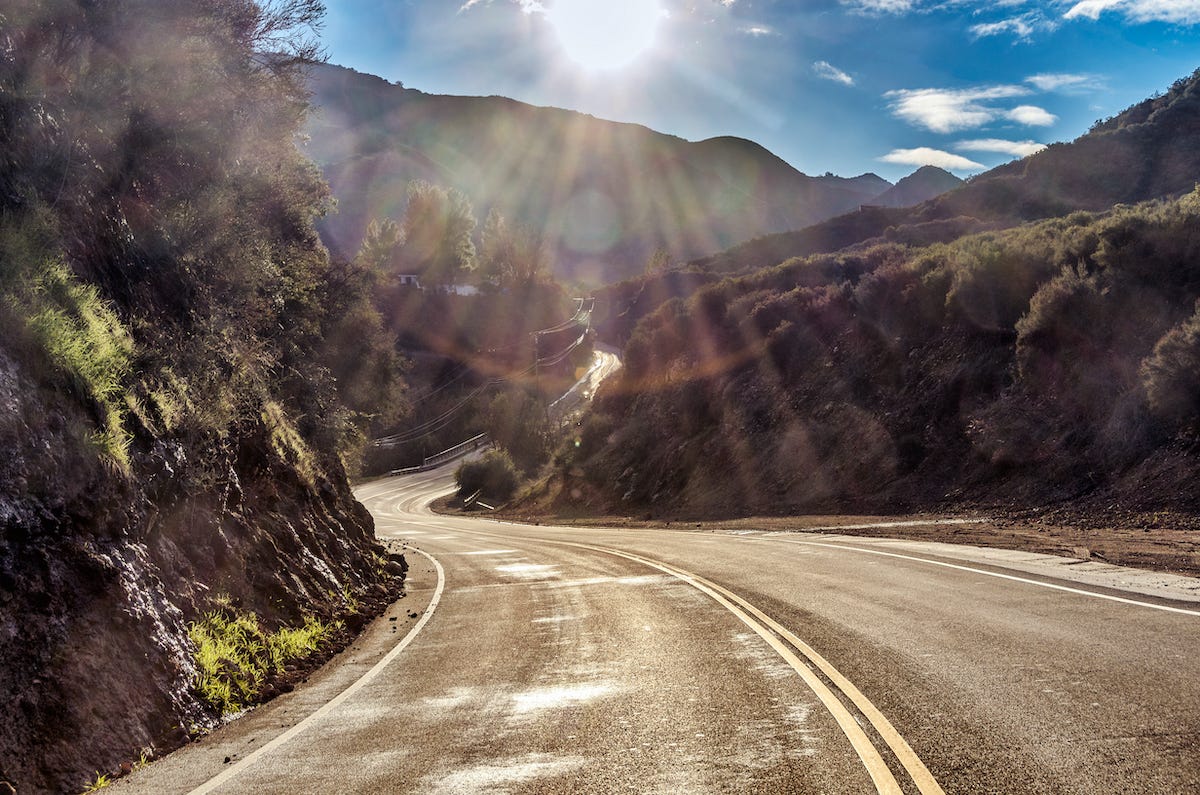 Lux Blue/ShutterstockMajestic driving in and around Malibu.

Southern California is a renowned spot for successful vineyards, and with the Sussexes aiming to be financially independent, they could start their own Malibu winery to support their family. 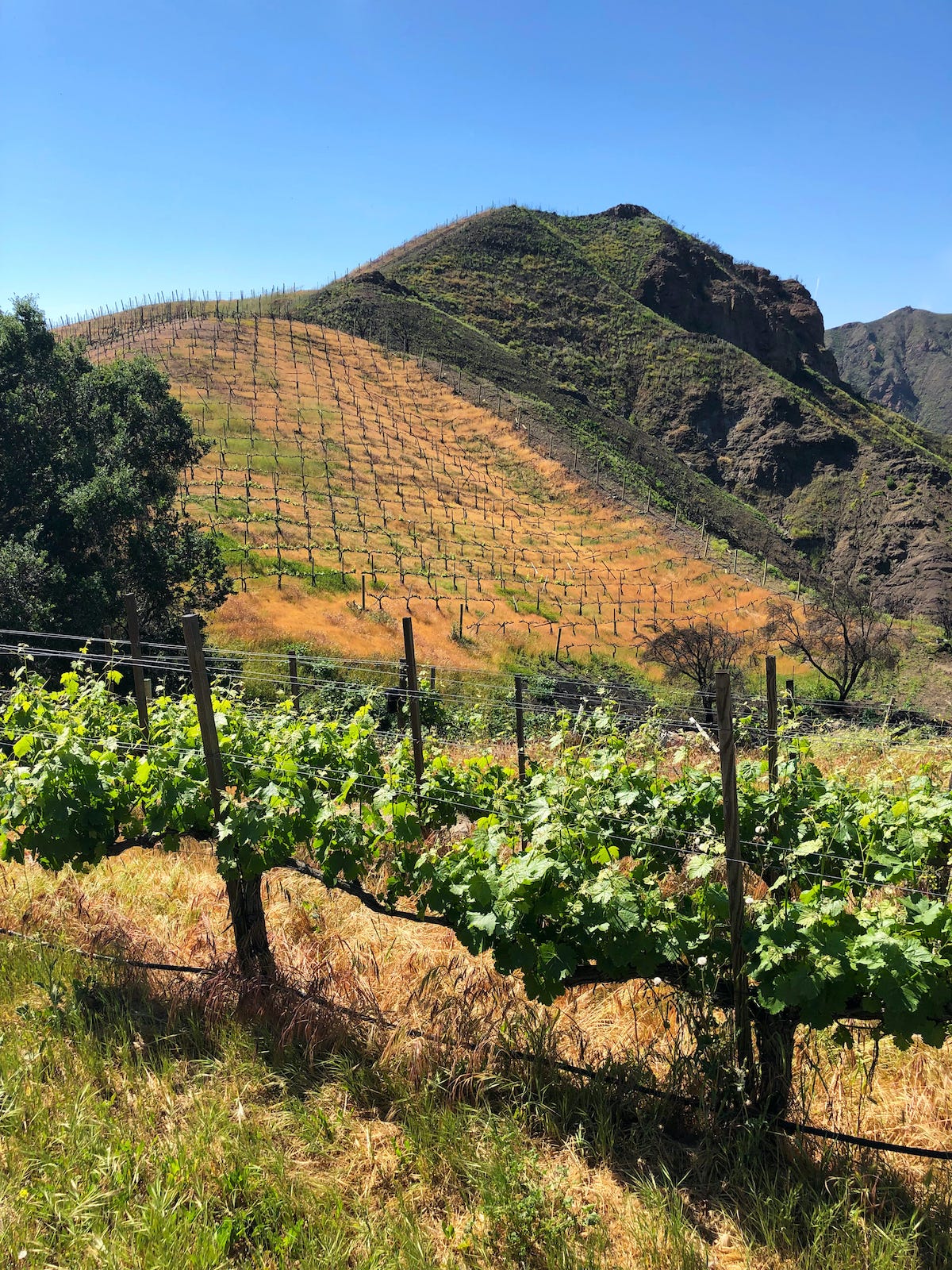 Alex Konti/ShutterstockMalibu vineyards could be an entrepreneurial opportunity.

A huge chunk of LA life seems to be spent exploring the Santa Monica Mountains, which reach through Malibu to downtown Los Angeles. 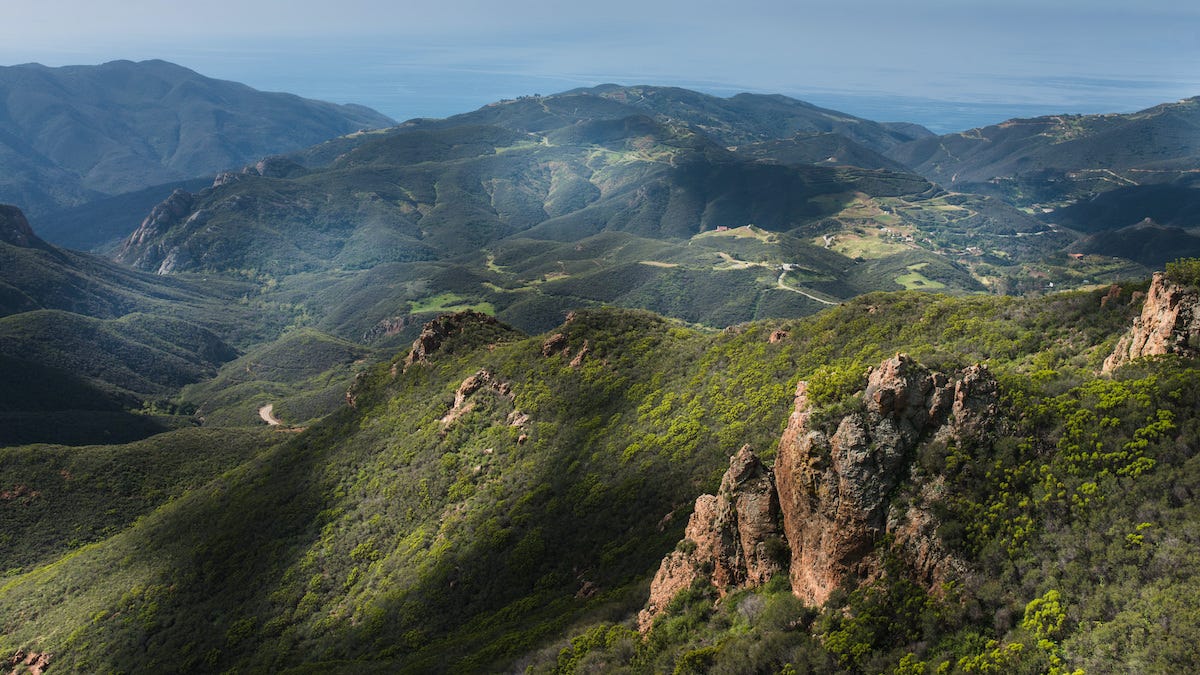 Part of the Santa Monica Mountains Recreation Area, Malibu Creek State Park is a hiking hotspot which the active family could visit. 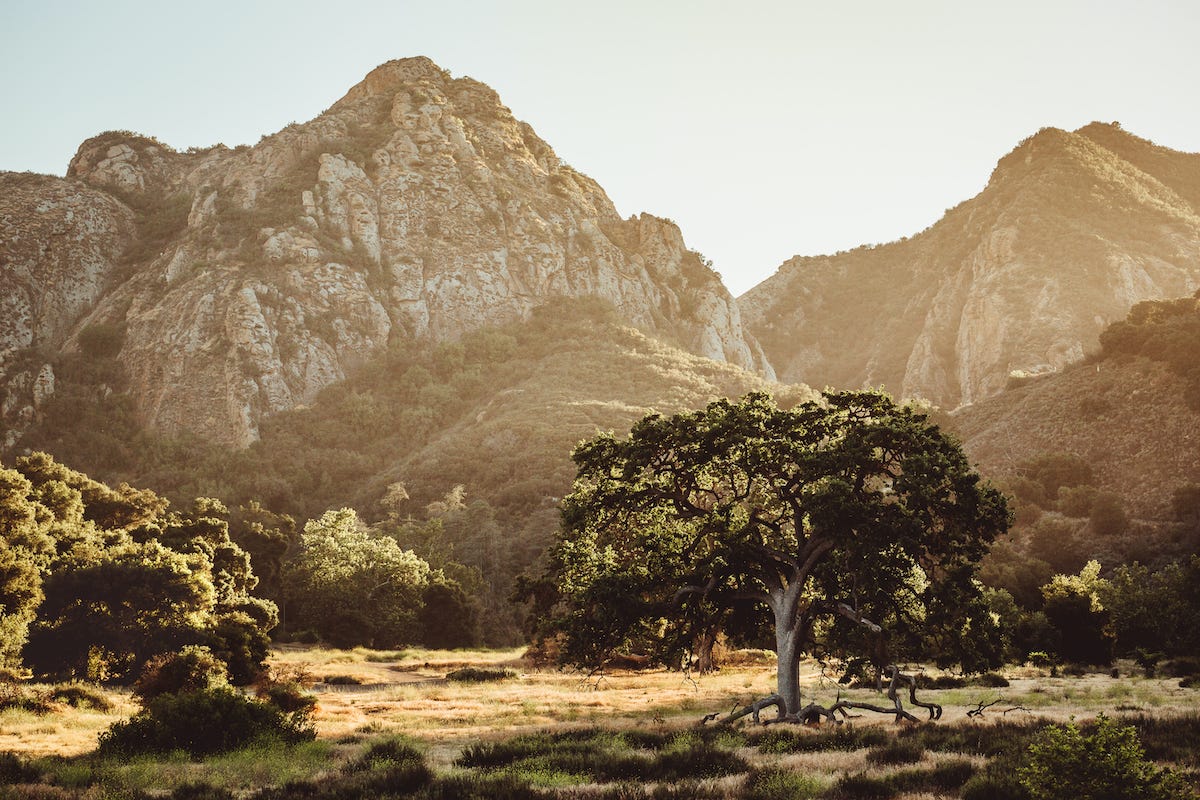 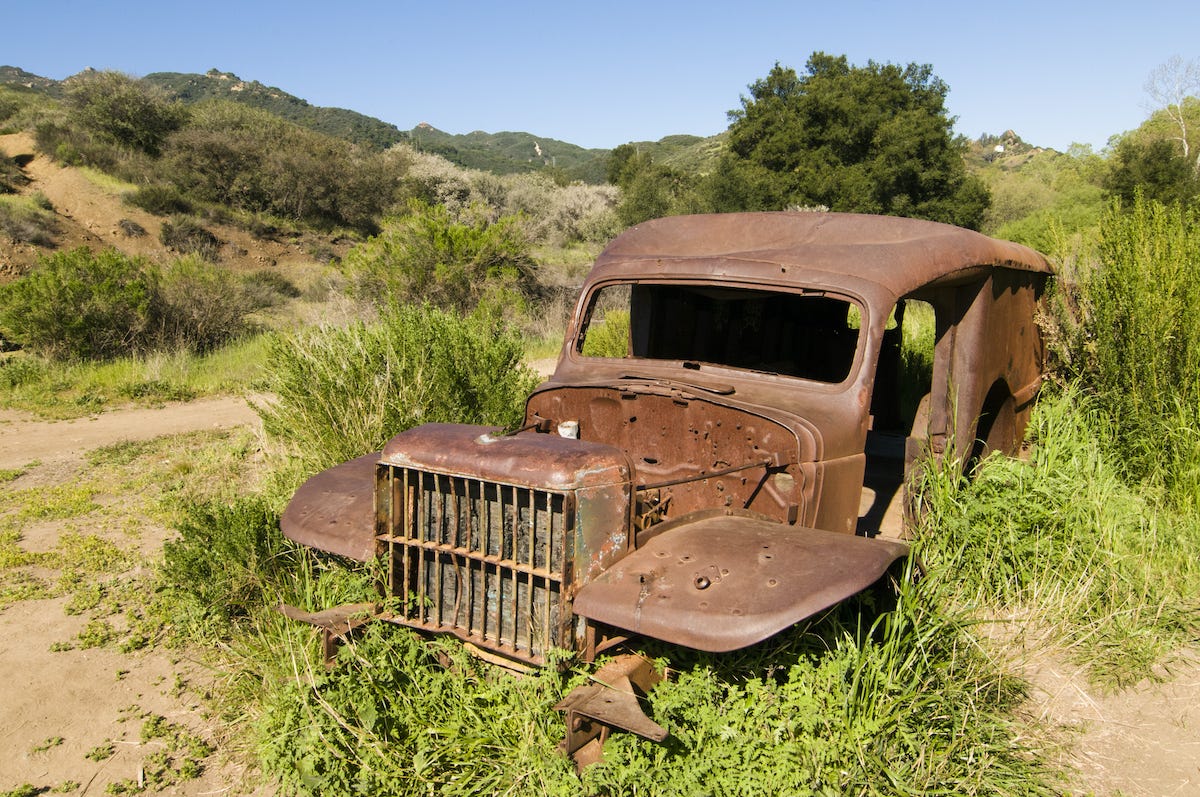 Solstice Canyon in Santa Monica Mountains National Recreation Area is another place to discover — you can almost peek at the Pacific Ocean in between the mounds. 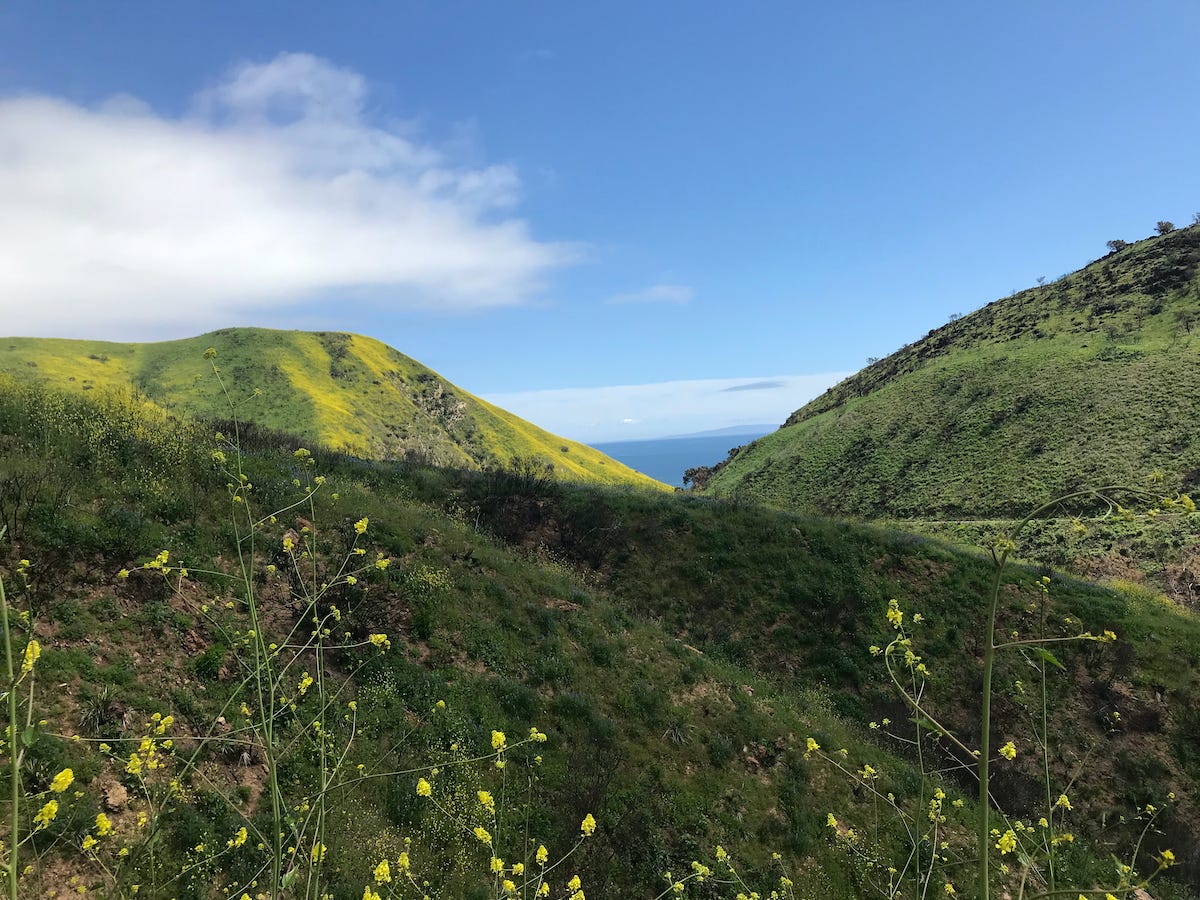 Sadly, most of the abandoned Paramount Ranch in the Santa Monica Mountains, which was a set for old Hollywood films, got destroyed by a fire in 2018. However, a few empty buildings still remain and make for a interesting destination to hike to. 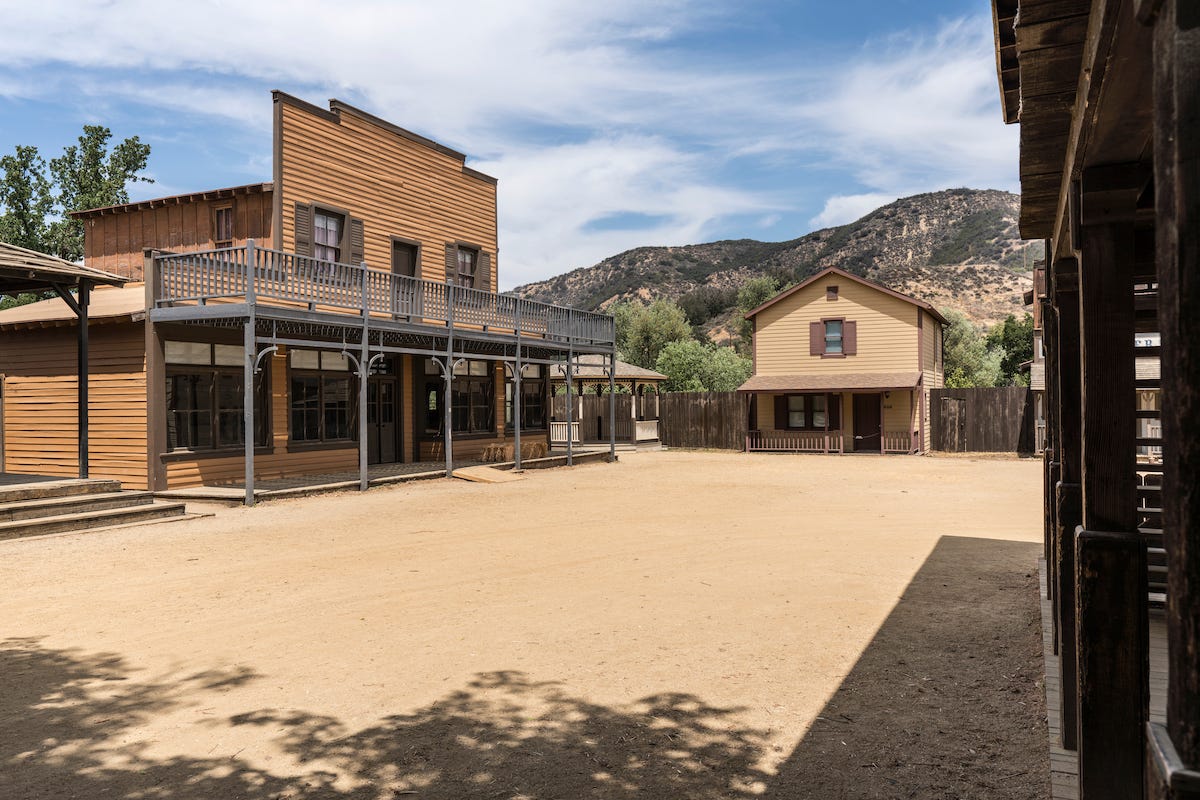 trekandshoot/ShutterstockThere are a few empty Paramount Ranch buildings to look at.

Escondido Falls in Malibu is just as beautiful as the waterfalls you’ll find on the west coast of Canada, so there’s no competition when it comes to natural wonder. 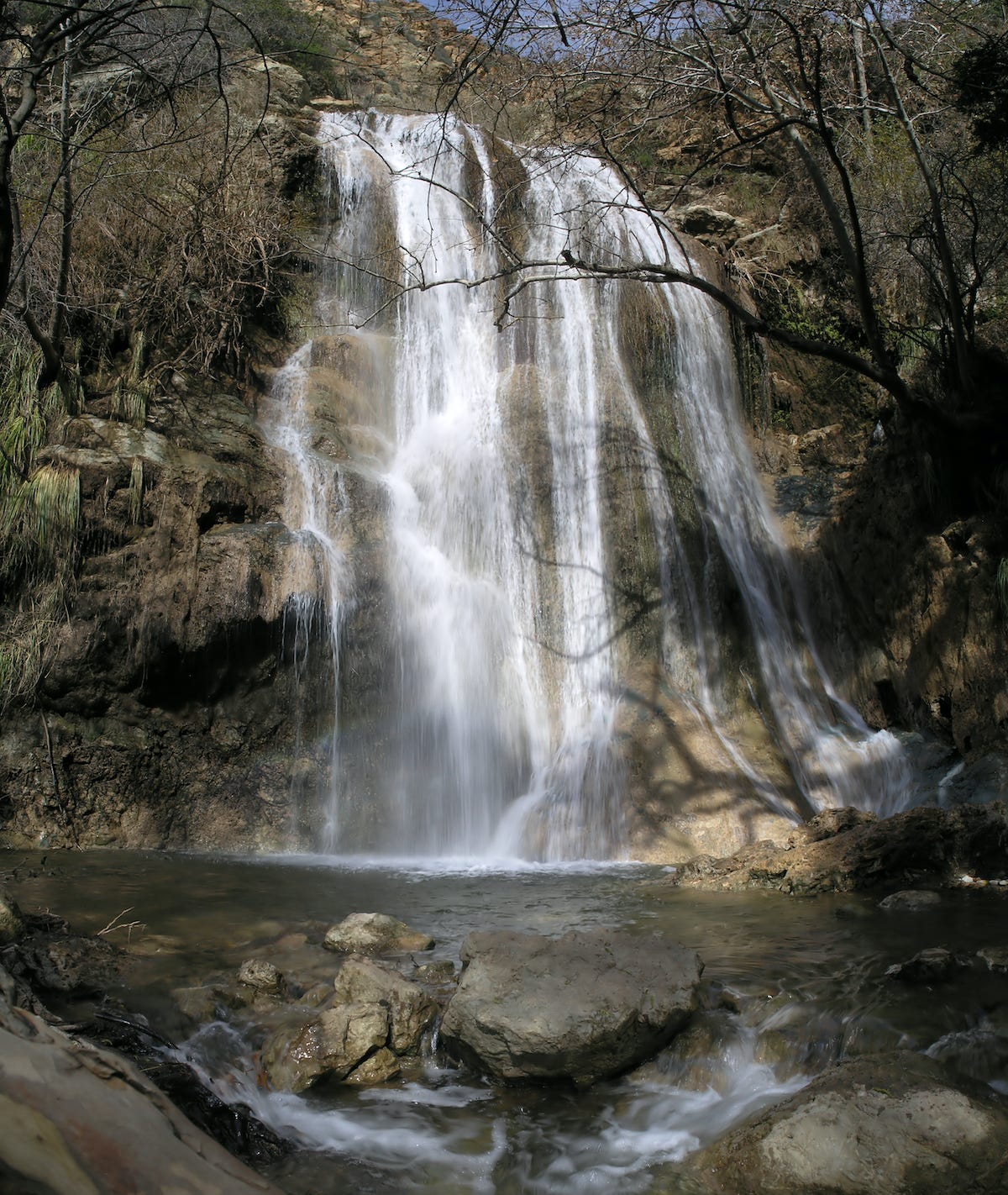 Prince Harry and Markle may have taken up surfing while on Vancouver Island, and if they moved to Malibu, they could show off their skills in one of the world’s best places to catch a wave. It would probably be a lot warmer, too. 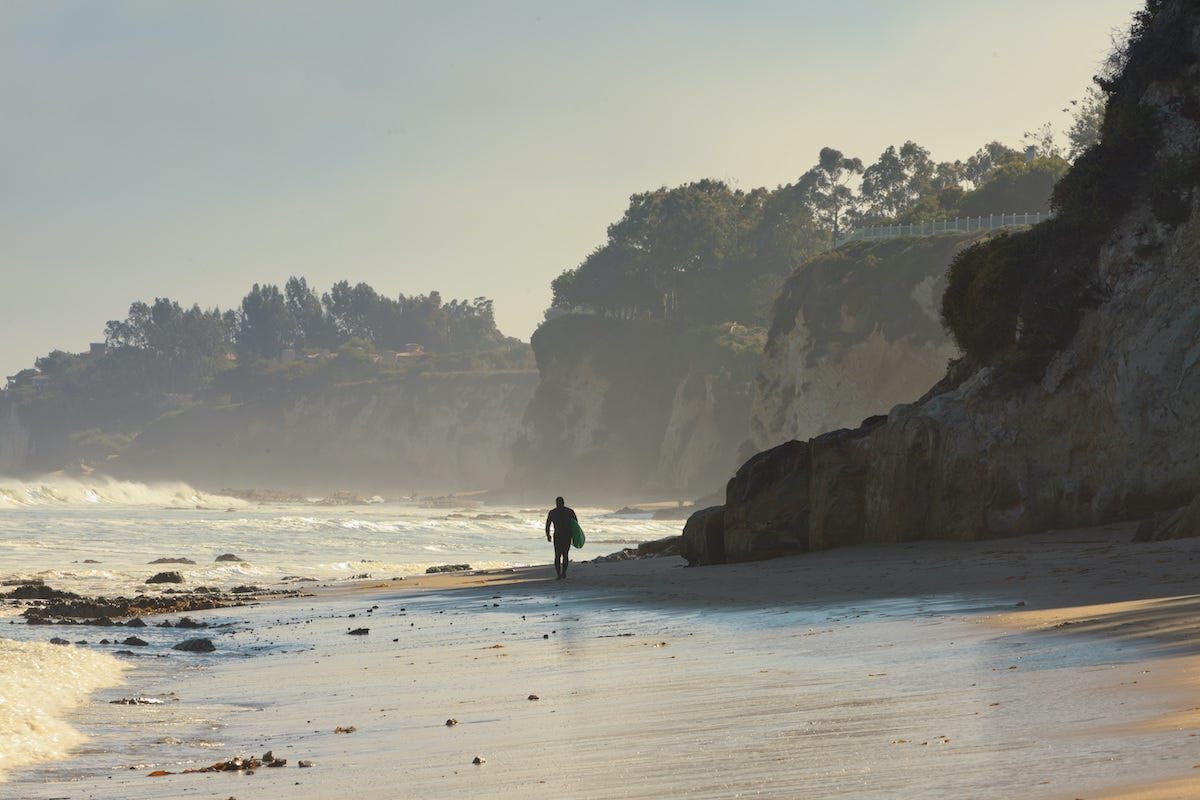 Even with the bright lights of LA a 40-minute drive away, Malibu gives off a relaxed smaller-town vibe while still having plenty of things to see and do. 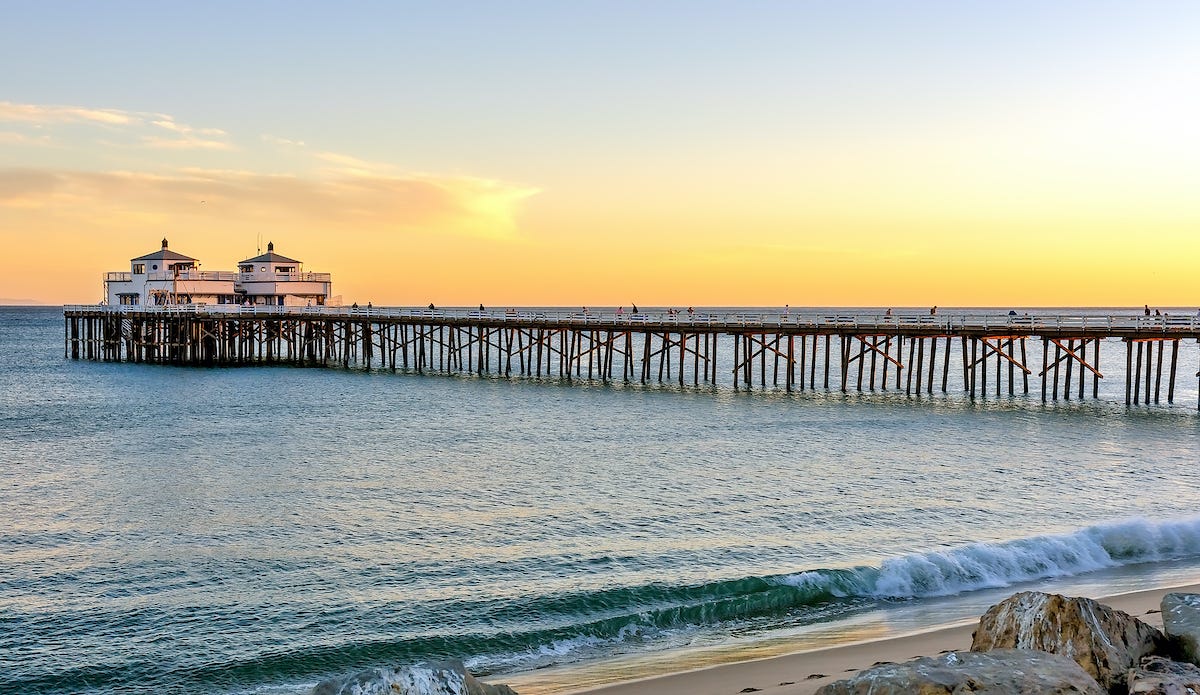 The area has other special places to explore such as the Malibu Hindu Temple up in the Santa Monica Mountains, which is technically closer to Calabasas than Malibu. 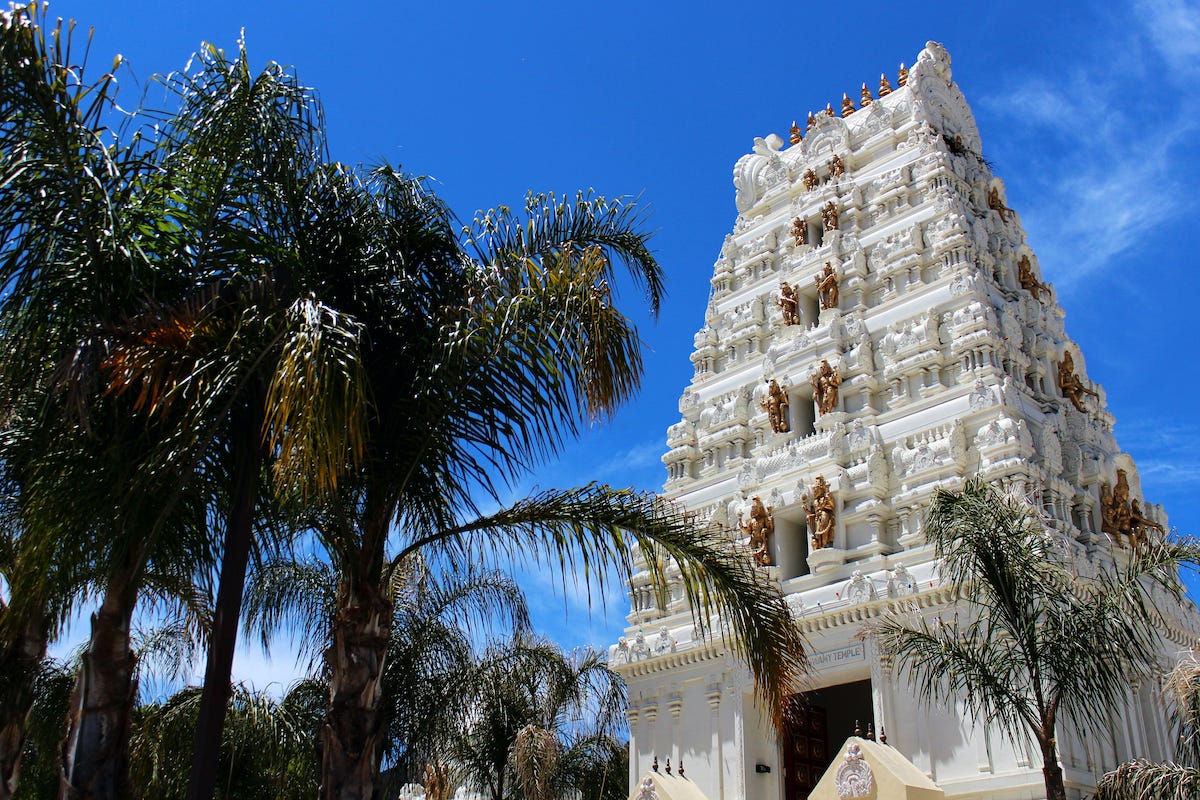 And, as they’re about to become private citizens, Prince Harry and Meghan Markle could revel in the simple pleasures — like going out to a family dinner. 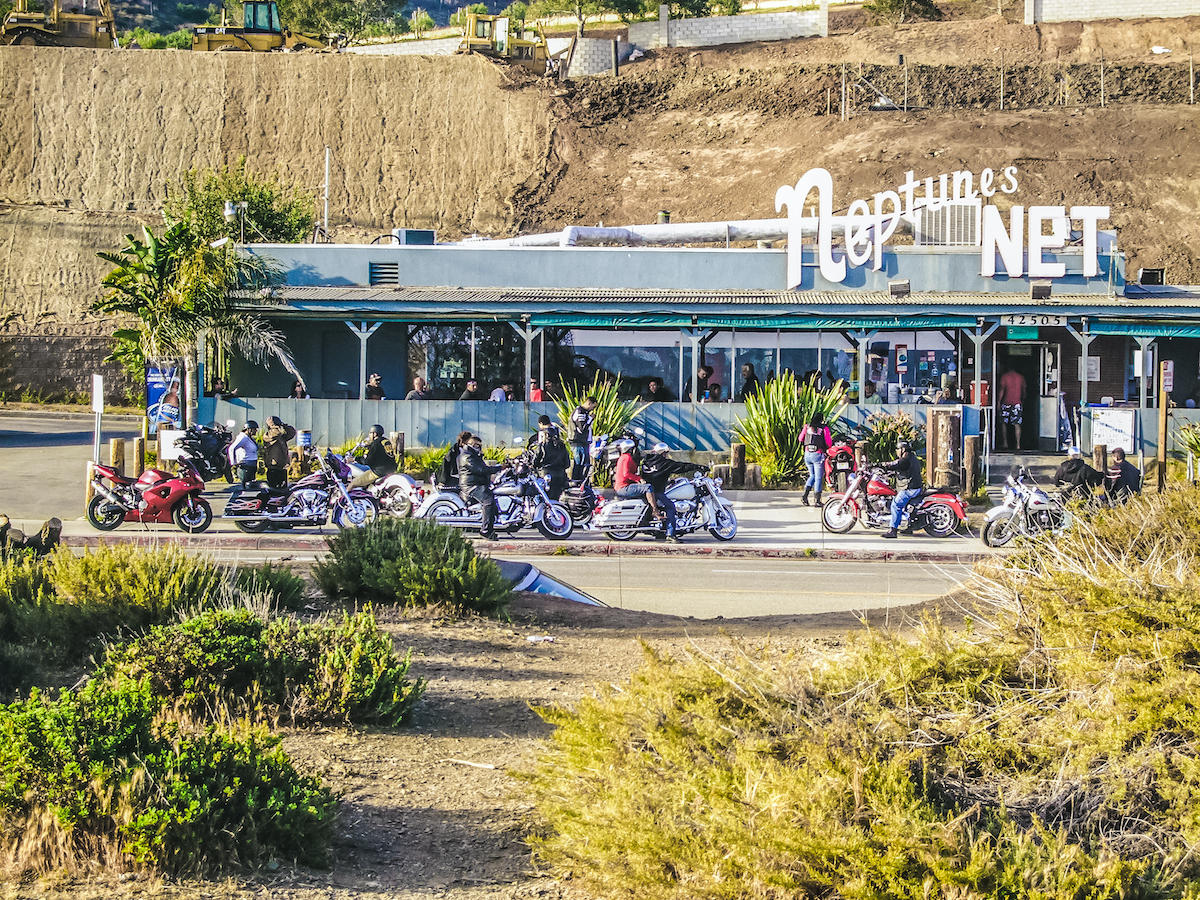 Esterelv/ShutterstockNeptune’s Net as a site has been open since 1956 and is a well-known Malibu biker bar.