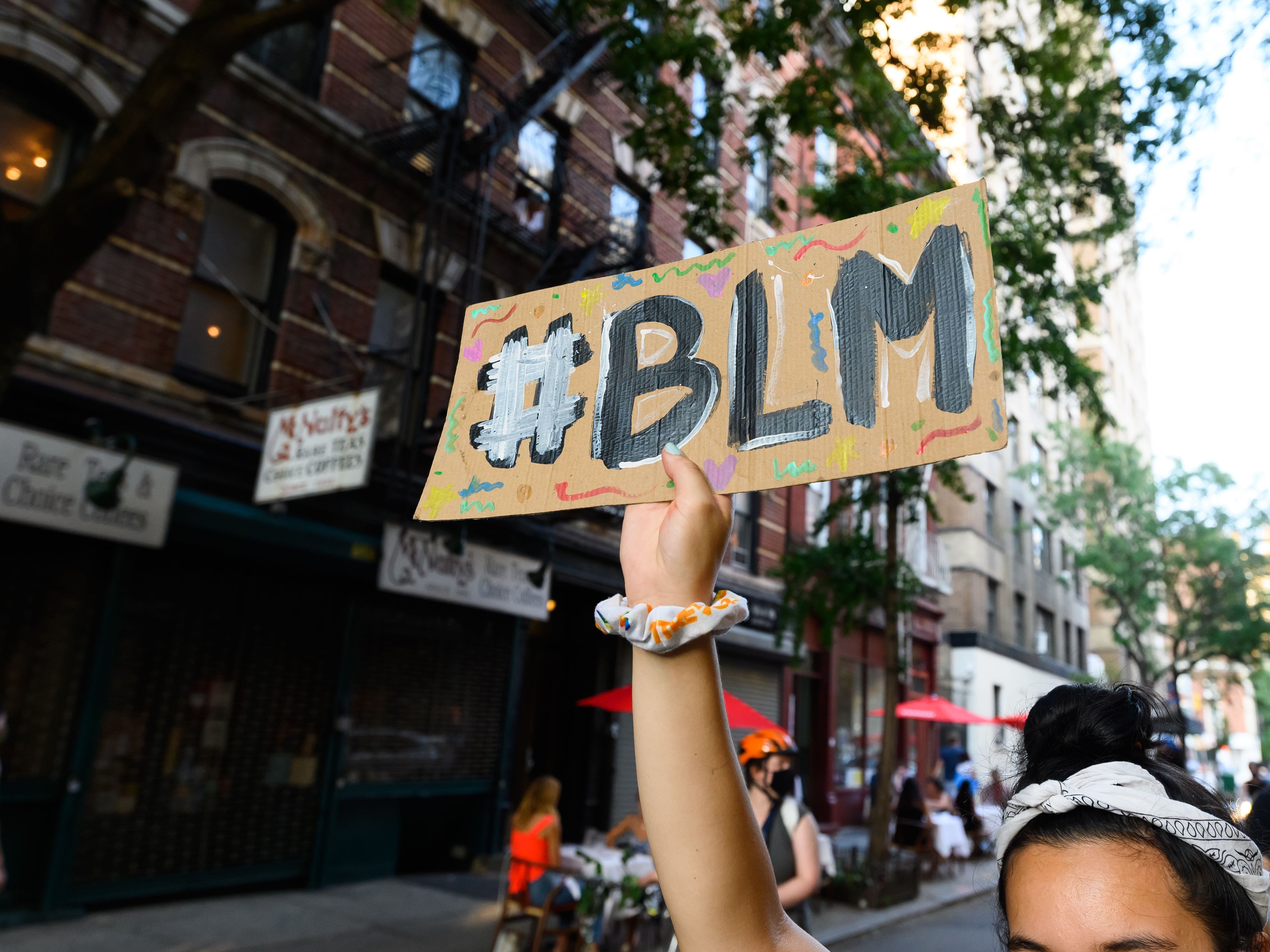 ABC15 obtained the footage where the officers accidentally recorded their 16-minute conversation after arresting 18 protesters on October 17.

“Dude, I’m so sick of this s—. The public is so sick of it too,” one officer can be heard saying.

“They’re a bunch of a–hole kids too,” another officer says.

“Why didn’t we just stomp on them when we were leaving?” a third officer chimes in. “Stomp on them right away.”

“I know that unprofessional, disrespectful and inappropriate behaviour from even one of our officers tarnishes the badge but more importantly, it hurts the community we have sworn to protect,” Phoenix Chief Police Jeri Williams told ABC15. “I will not allow the actions and speech of a few of the 4,000 men and women of the Phoenix Police Department destroy the trust and credibility of those we serve. When that conduct does not show respect, you can expect that I as the chief will take swift and decisive disciplinary action.”

The 18 protesters that were arrested at the October 17 protest were charged as a criminal street gang labelled “ACAB,” according to the news outlet.

ABC15’s “Politically Charged” launched an investigation into protest arrests and prosecutions by Phoenix Police and the Maricopa County Attorney’s Office after the station’s reporting showed evidence that government officials lied about the group being “like the Bloods, Crips and Hells Angels.”

On Friday, the Maricopa County Attorney’s Office filed a motion to dismiss the case against the protesters labelled as a ‘gang.’

The Phoneix Police Department and Maricopa County Attorney’s Office did not immediately respond to Insider’s request for comment.