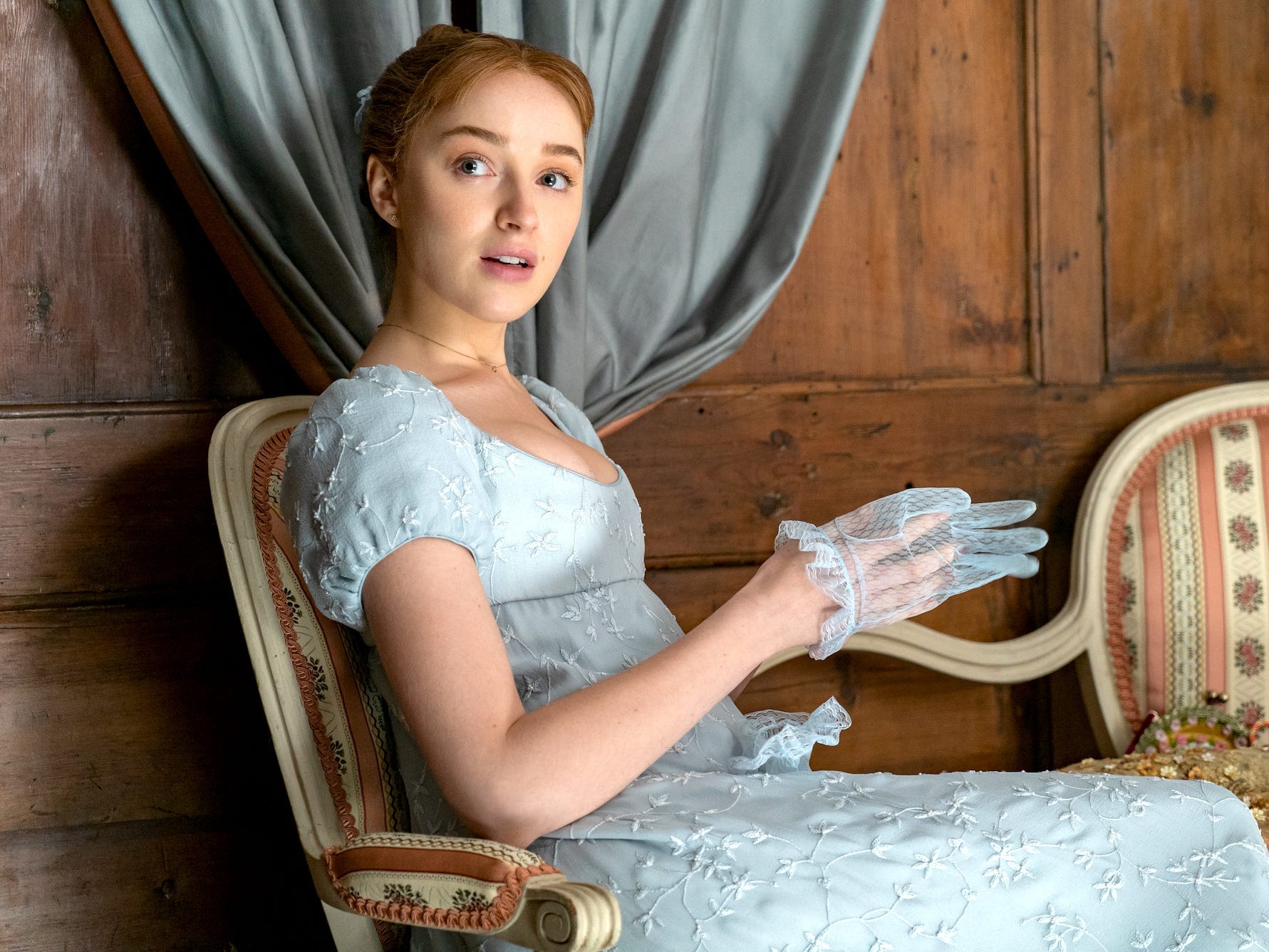 Phoebe Dynevor is the latest “Bridgerton” star to defend the show’s diverse cast.

In the original Netflix series, which is based on Julia Quinn’s bestselling book series, people of colour are equal members of early 19th century English society. So, the on-screen dukes, duchesses, lords, and ladies are much more diverse than they are in traditional Regency period pieces.

“We talked about it on set, but it never felt intentional: great people were cast in great roles. There is no one more ‘Simon’ than RegÃ©. It’s perfect casting,” Dynevor, who plays Daphne Bridgerton, told Grazia on Sunday, referring to her on-screen love interest Simon Basset (RegÃ©-Jean Page). 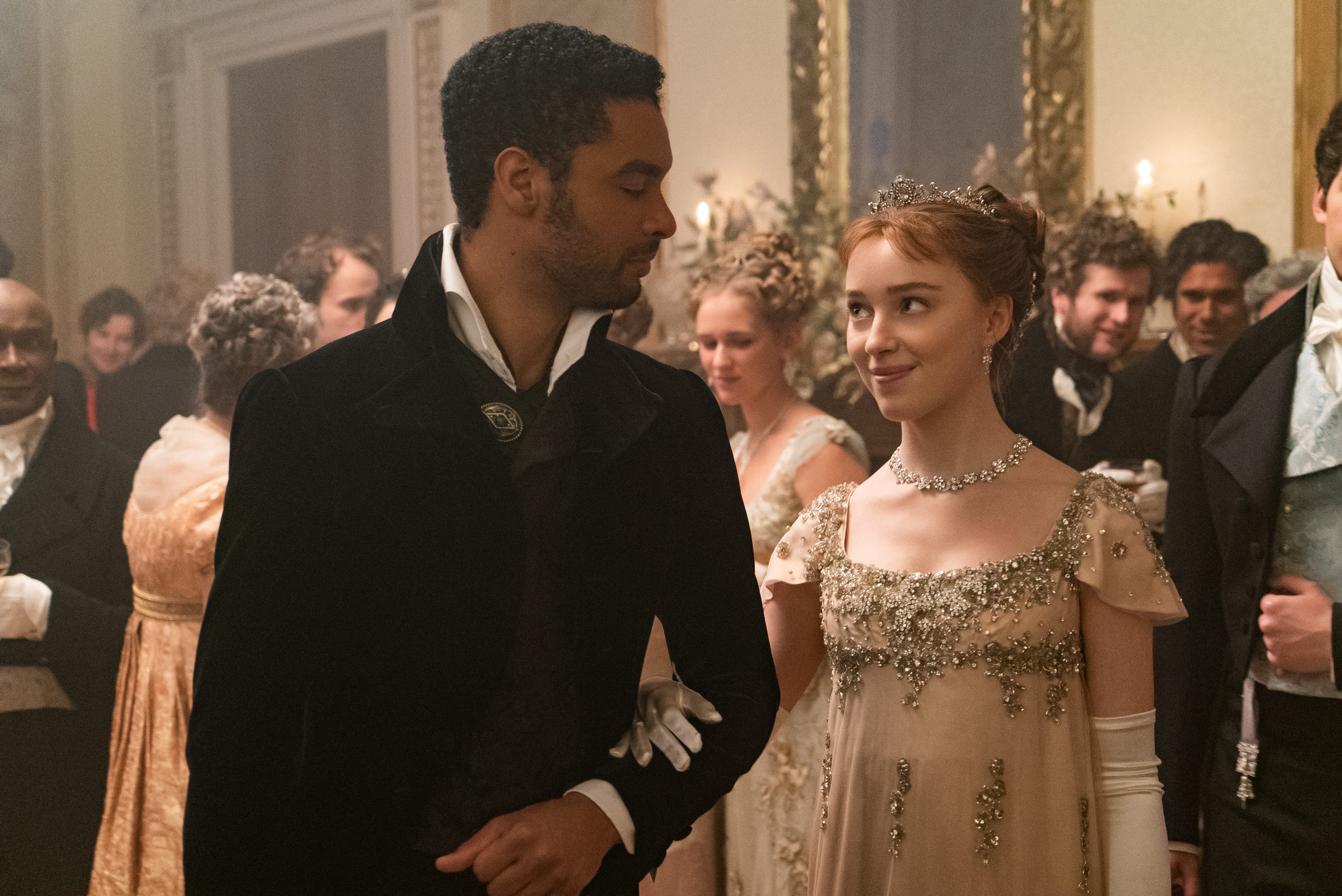 LIAM DANIEL/NETFLIXThe Duke and Duchess of Hastings are the stars of season one.

While “Bridgerton” is a fictional spin on Regency London, the 25-year-old British actress pointed out that some of the show’s Black and multiracial characters mirror real historical figures.

For example, Will Mondrich, the professional boxer played by Martins Imhangbe, is a nod to a real fighter named Bill Richmond, who escaped slavery by building a successful boxing career.

And many historians believe that Queen Charlotte, portrayed by Golda Rosheuvel, was actually a multiracial royal.

“The fact that we haven’t seen these stories told before seems insane to me,” Dynevor said. 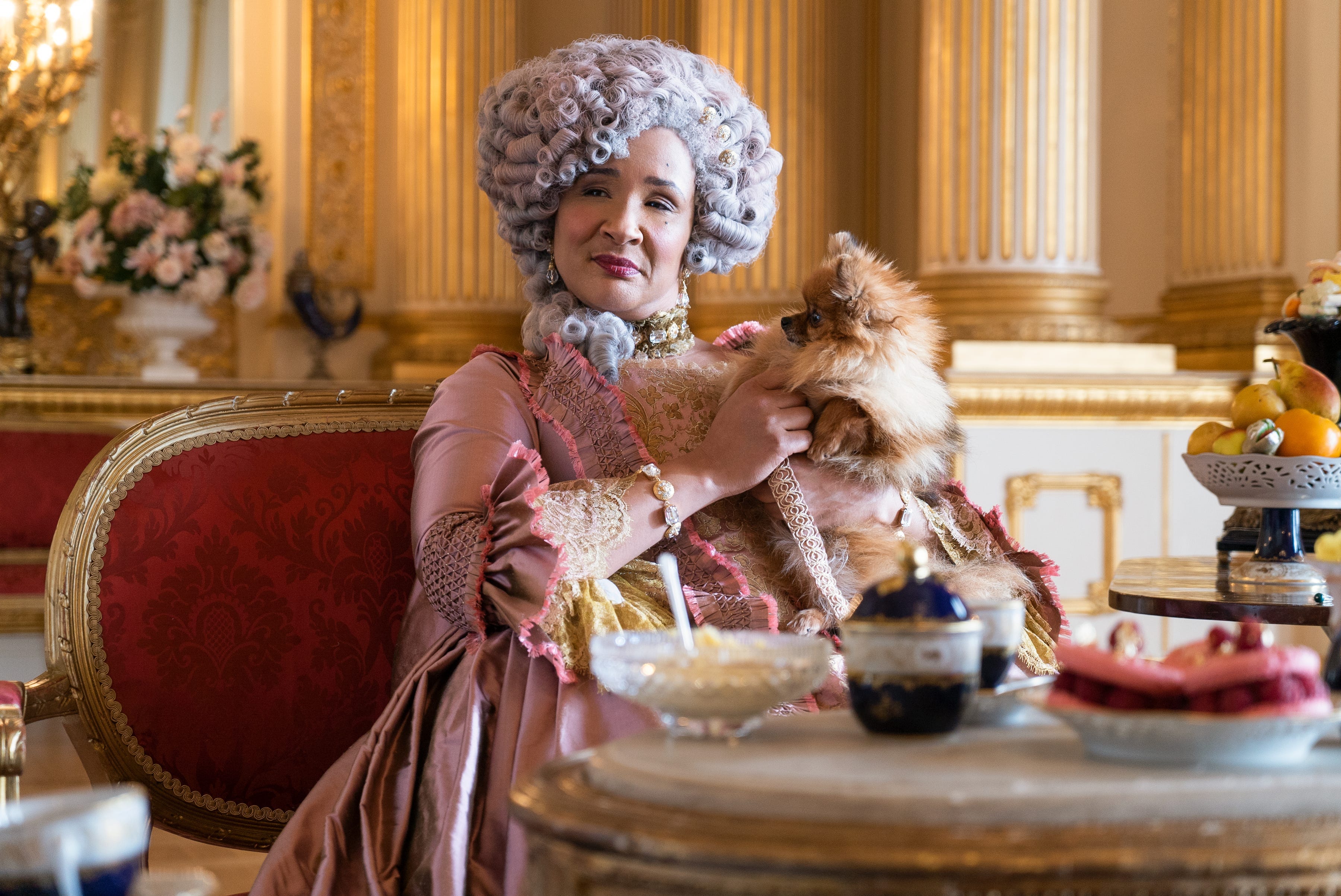 Even though Dynevor argues that the actors on the Shonda Rhimes-produced show were hired based on skill, it’s not necessarily colour-blind casting.

As show creator Chris Van Dusen said in an interview with The New York Times, “That would imply that colour and race were never considered when colour and race are part of the show.”

It’s revealed in the middle of the season that Queen Charlotte elevated many diverse individuals’ status after marrying King George III, granting them powerful titles and high-ranking positions.

Viewers may notice that the Queen, a proud Black woman, also honours her roots by wearing traditional hairstyles from her culture â€” like braids and afros.

By showing a Black leader at the top of the hierarchy, “Bridgerton” shakes up the traditional historical drama formula. Though some critics weren’t satisfied with how the show handled race, Rosheuvel said it’s a step in the right direction.

“Putting that person at the top of the triangle, as a person of colour, allows you to expand the boundaries,” she said during an interview with Insider.

The actress continued, “The possibility for Black characters to love, to be passionate, to be seen in high status â€” you allow all that space to happen if you have somebody, who was ruling the country as a person of colour.” 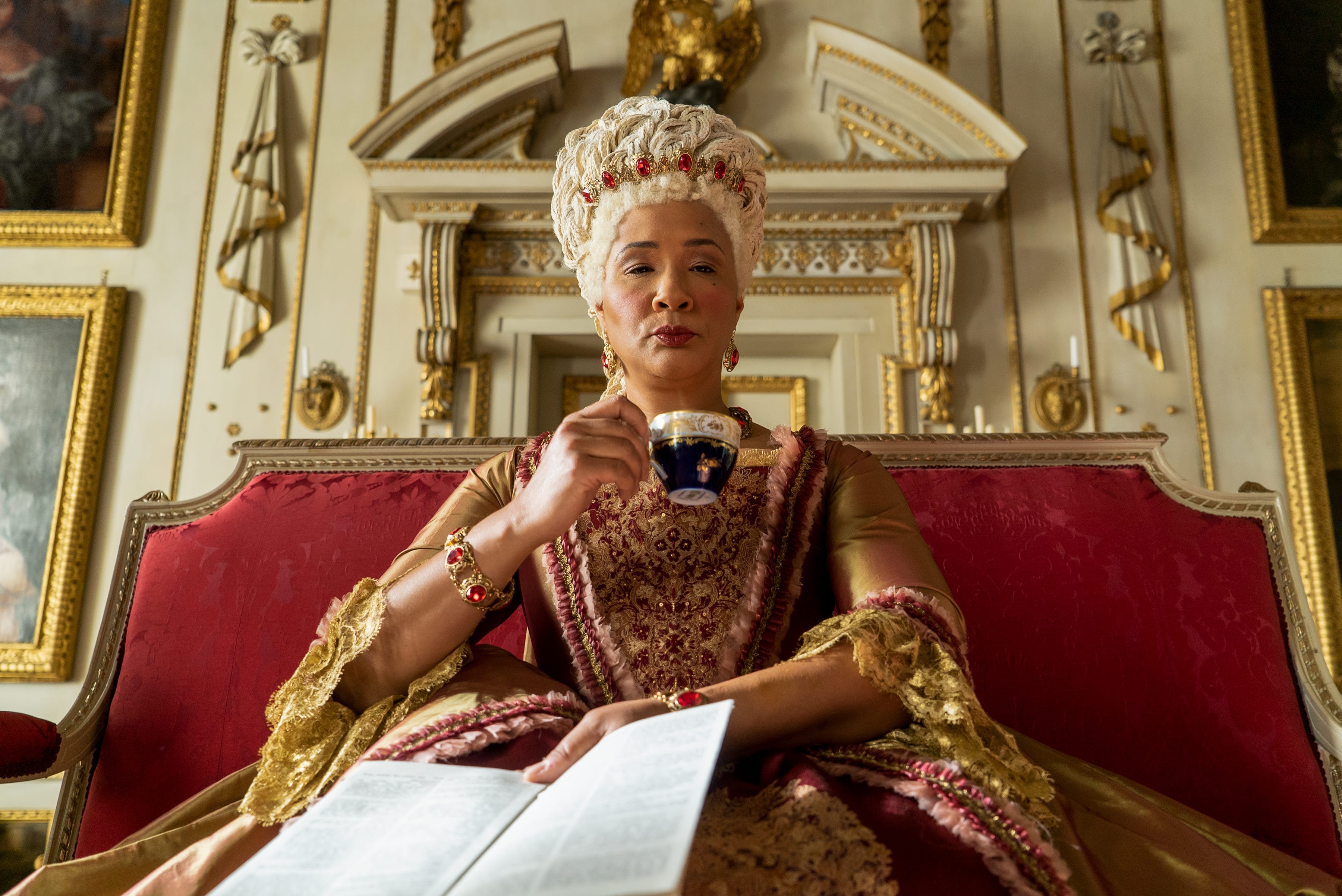 While adapting “Bridgerton” from Quinn’s books, which don’t tackle race, Van Dusen said he approached the series with the intention of pushing the genre and appealing to a wider audience.

“I’ve always loved period shows â€” the sets, the costumes, the rules â€” they’re so rife with conflict,” he told Shondaland. “At the same time, I think they’re considered a bit traditional and conservative. With ‘Bridgerton,’ I wanted to take everything I loved about a period show and turn it into something fresh, topical and relatable.”